With German director Roland Emmerich in the driving seat, ‘10,000 BC’ takes the viewers to an anachronistic world where mammoths, smug gods, and pyramids exist side by side. The movie unfolds a beautiful vision of the past. After his village gets raided by a mysterious warrior clan, D’Leh must fulfill the Naku prophecy and lead them free. The movie delivers a great, enchanting drama filled with epic tropes and mysticism. If you liked the concoction, we have more suggestions you must check out. You can watch most of these movies similar to ‘10,000 BC’ on Netflix, Hulu, or Amazon Prime. 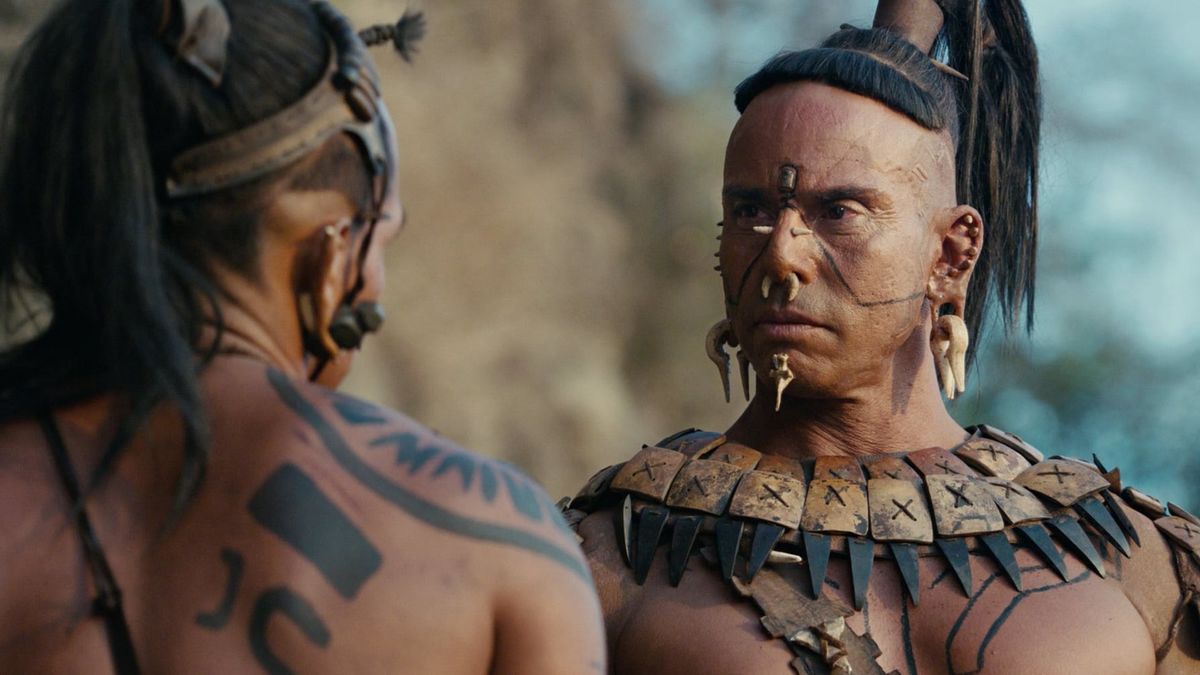 The Mel Gibson directorial ‘Apocalypto’ is a historical venture probing into the archaic times of the Mayan people. The Mayan empire is at the pinnacle of its civilizational history, but its foundations are eroding. At this juncture, the emperors believe they must sacrifice more people and build more temples or see civilization crumbling. Soon, Jaguar Paw is captured by the king’s army with his entire tribe. After a daring escapade from the face of death, Jaguar Paw must defy the state and reunite with his wife and son. If you enjoyed the theme of rebellion against the Gods in ‘10,000 BC,’ this is the film you should add to your bucket list. 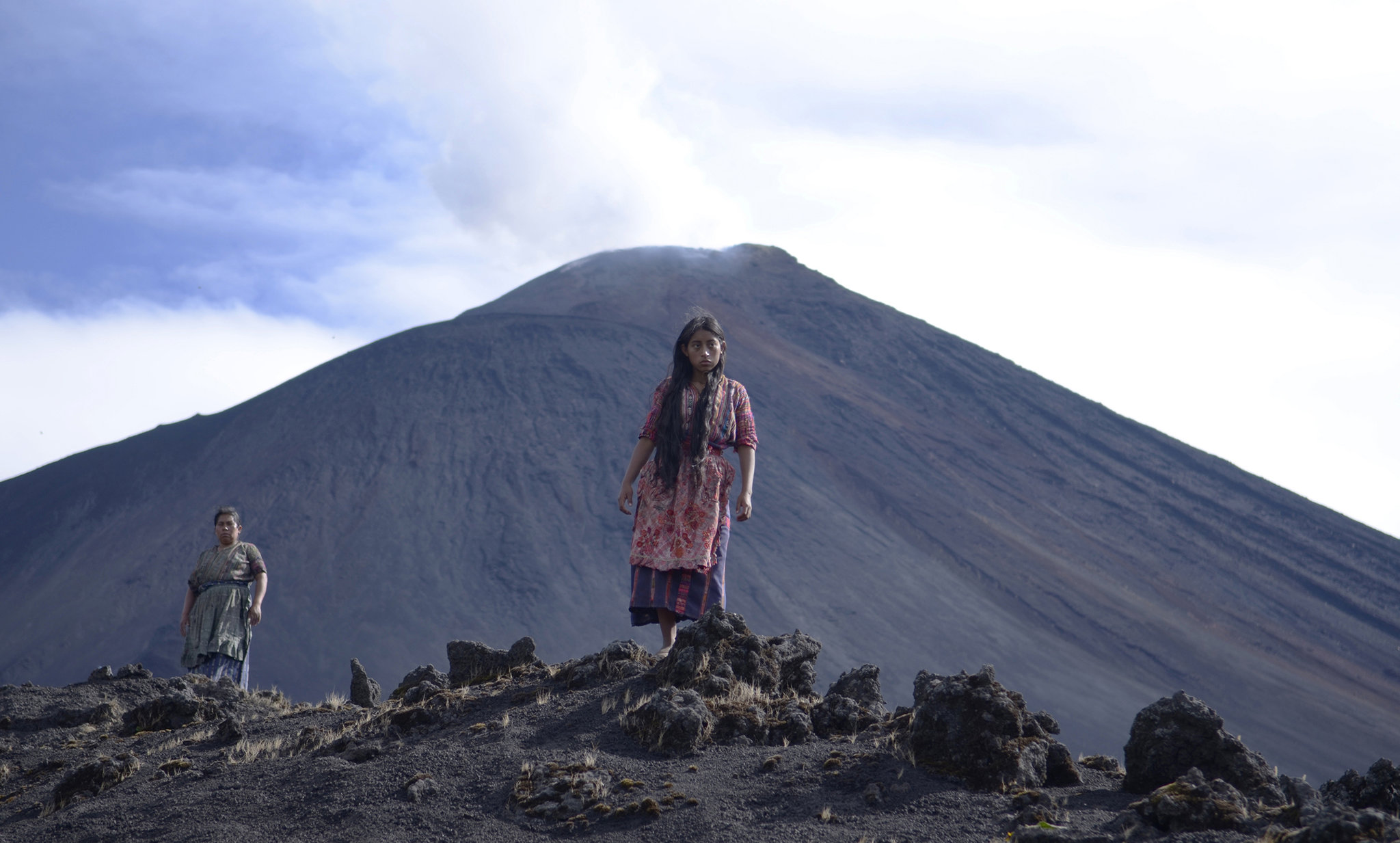 Directed by Jayro Bustamante, the Guatemalan drama movie ‘Ixcanul’ is a compelling look at a world caught in a whirlpool of myth and alien modernity. The narrative follows an indigenous woman who seeks respite in the old mystified world of her tribe. However, a pregnancy complication culminates in a defeat of the paranoia. Meditative and profound, the movie looks back at the old ritualistic ways of civilization. While stripped down from the grandeur of ‘10,000 BC,’ the journey of the protagonist to a futuristic modern is also epic, especially as the strong women give birth in less than decent conditions.

Coming with the same Warner Bros. production stamp, Zack Snyder’s epic Spartan action saga ‘300’ may not be historically accurate but delivers a fascinating production value. The narrative is a robust screen-friendly depiction of the Ancient Battle of Thermopylae, topped off with some fantastic elements. In the film, King Leonidas leads his small troop of Spartans against King Xerxes, who has almost reached divinity. Xerxes employs all sorts of menacing supernatural creatures, but the Spartans fight for their clan pride, denying to submit. If you have liked the obnoxious mingling of history and fantasy in ‘10,000 BC,’ you must add ‘300’ to the watchlist. 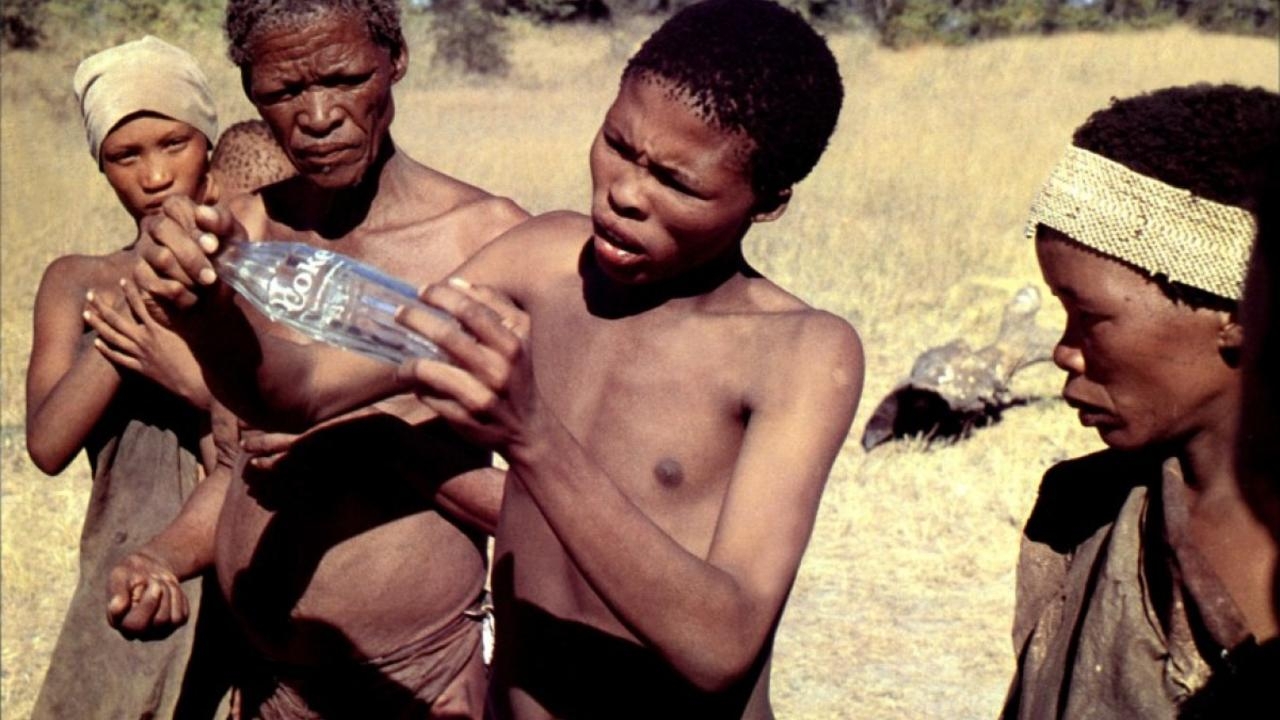 Helmed by Jamie Uys, the comedy movie ‘The Gods Must Be Crazy’ shines in its subversion of the epic tropes. Xi and his tribe, the San people, live a serene life in the Kalahari Desert in a timeless world. However, one day, a Coca-Cola bottle from an airplane strikes the ground, which causes a ripple in their lives. After concluding that the bottle is a gift from the gods, the tribespeople finds many uses for the bottle, which becomes a prized possession.

However, there is only one bottle, which calls for a test of supremacy. Xi vows to reach the end of the earth and get rid of the divine gift. While an uproarious satire on capitalism and imperialism, the film also spins the epic journey trope for the better. If you are looking for a grounded and mindful foray into the cultural landscape of Africa after ‘10,000 BC,’ you must add this cinematic gem to your watchlist.

The black and white Colombian movie ‘Embrace of the Serpent is director Ciro Guerra’s poetic and mystical take on colonial oppression in South America. While oscillating between past and future, the psychedelic-themed movie constructs the non-historic life of Karamakate, a shaman and the last survivor of his tribe. When botanist Evan reaches the Amazonian rainforest, looking for an exotic healing plant, Karamakate brushes up on the memory to remember the atrocities on his people.

The shaman reminisces about his tribe and the people who destroyed everything. With an eclectic script, the movie immerses the audiences into an old world of charms and mysticism. If you want to stick to the same conflict between modernity and antiquity that guides ‘10,000 BC’ but want something more spiritual, this movie should grapple with your imagination. 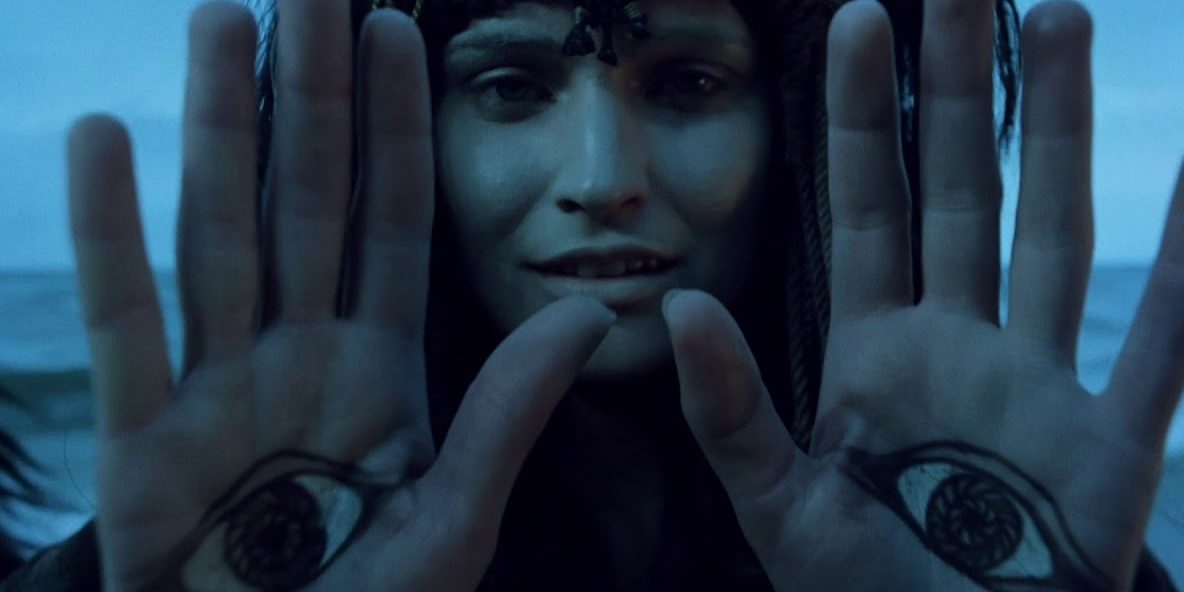 Sci-fi eccentricity ‘On the Silver Globe’ (originally ‘Na Srebrnym Globie’) is Polish auteur Andrej Zulawski’s unfinished epic that leaves a mark in the vast history of cinema. After three astronauts descend on an unnamed planet, they make a home out of it. They become demigods and form the cradle of civilization, while the threats of Szerns, grotesque creatures who originally inhabit the planet, loom large. If you are fascinated by cultures and how people become gods, this is a movie for your senses. Moreover, if you have thought the costume design of ‘10,000 BC’ was killer, this cinematic masterpiece raises the bar.

Denis Villeneuve‘s ambient space opera ‘Dune‘ deserves mention if we are speaking of movies about prophecies and their fulfilments. On the planet Arrakis, the climate is governed by sandstorms and diabolical sandworms. According to the forecast, Paul Atreides is troubled by visions of the future, and he is a possible messiah for the fallen masses.

After a sinister coup that kills most of his family, the hero must go rogue, meet the destined girl, and fulfill the prophecy. While packed with an evocative score and brilliant set design, the movie articulately manifests the human longing to understand what it cannot express. If you seek another epic movie replete with myth and mysticism after ‘10,000 BC,’ this is a film you should add to your repository.