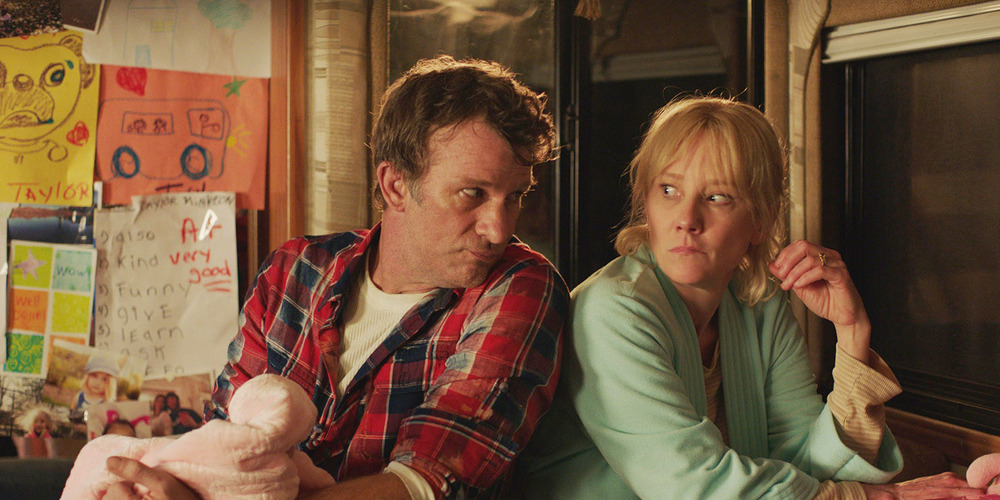 ‘The Vanished,’ a thriller film directed by Peter Facinelli, follows the dark, heartwrenching story of a couple whose life comes to a standstill when their 10-year-old daughter goes missing. Wendy and Paul are distraught and utterly lost; their family camping trip turns into a living nightmare after their little girl vanishes without a trace. They decide to stay on the campgrounds, living out of their RV, till the time they’ve gotten their child back. Even as the local authorities investigate, Paul and Wendy decide to conduct their own search, which ultimately leads to a startling truth. If you’ve watched ‘The Vanished’ and enjoyed its twists, turns, and overall mystery, you will also like the following films that are similar to ‘The Vanished.’ You can watch most of these movies like ‘The Vanished’ on Netflix, Hulu, or Amazon Prime. 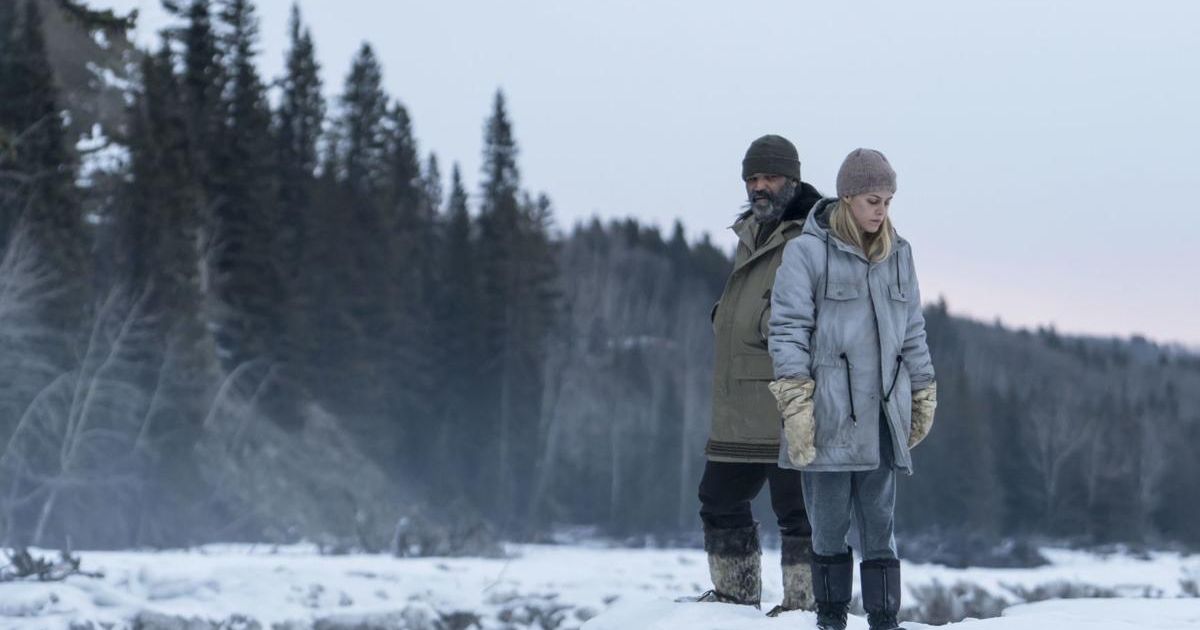 ‘Hold the Dark’ is a surreal, violent mystery set in a fictional remote Alaskan village, Keelut, where wolves have apparently been snatching human children. When Bailey, the son of Medora Stone, also disappears, Medora writes to researcher/hunter Russell Core, begging him to come and find the creature responsible. But when Core arrives in Keelut, he is shocked to discover that things are not as he’d expected, and soon, Medora disappears as well. Meanwhile, her husband, returning from war to find his child and wife missing, goes on a bloody rampage to find them. This movie is similar to ‘The Vanished’ in the sense that both stories start with a missing child and both focus, not on the child’s fate, but on the downward spiral of the parents who are willing to go to extreme lengths to cope with their profound loss.

After a grave road accident, Ray Monroe wakes up in the hospital to find that his wife and injured daughter have disappeared from the emergency room. When he cannot find them anywhere, Ray becomes increasingly paranoid that the hospital is hiding something. The story of ‘Fractured,’ like ‘The Vanished,’ also centers on the protagonist’s desperate attempts to find their missing family. The main twist of ‘The Fractured’ also echoes that of ‘The Vanished’ – the actual truth is not as it seems and something the viewers cannot guess easily. 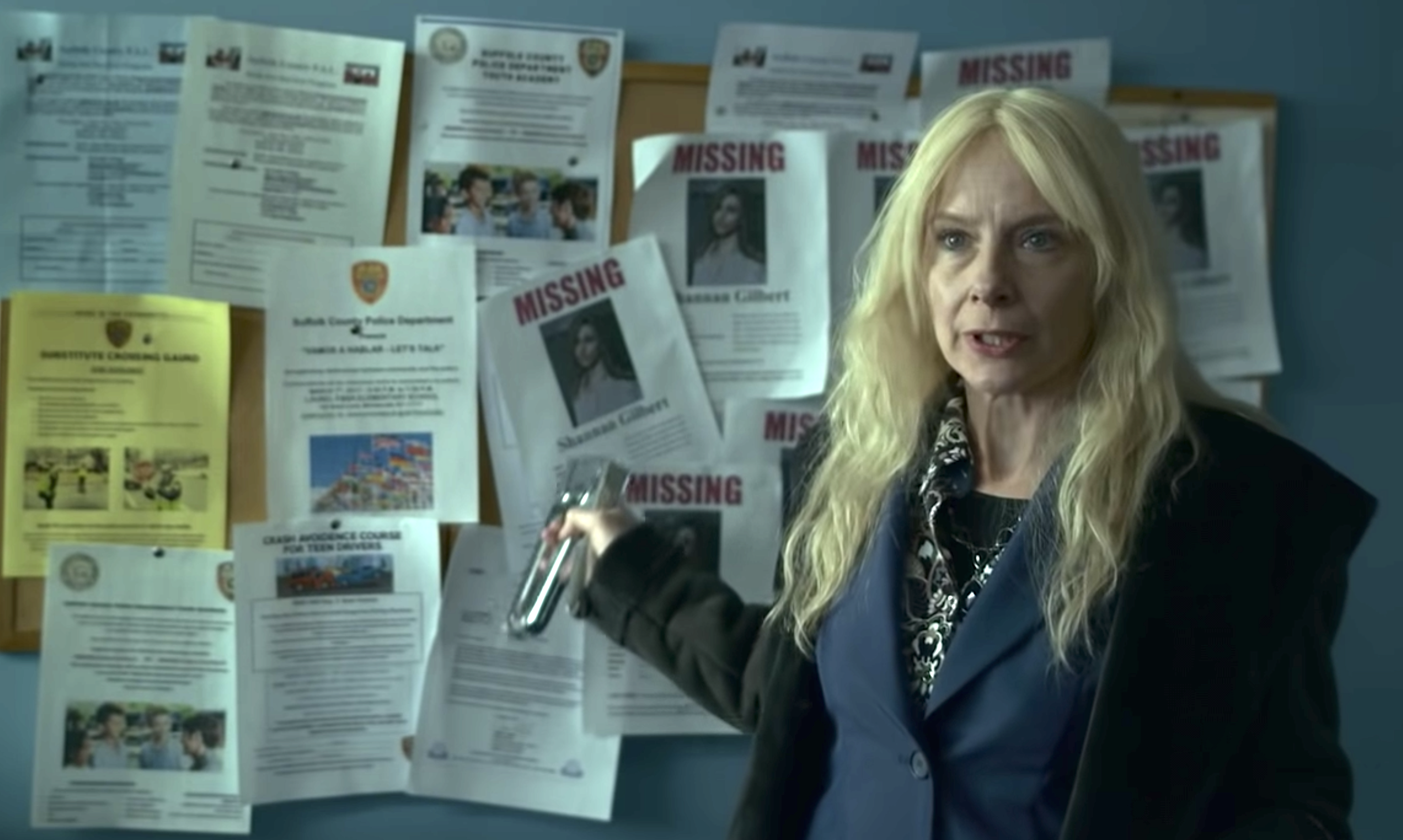 In the 2020 mystery thriller ‘Lost Girls,’ a woman’s desperate search for her missing daughter leads to a monumental discovery about a spate of unsolved murders on Long Island and the existence of a depraved serial killer in the local community. Similar to the premise of ‘The Vanished,’ ‘Lost Girls‘ revolves around the local police’s investigation of the missing girl’s case. In both films, there is a killer on the loose, though, in one of the movies, the threat of the killer is eliminated for good. Both movies also focus on the distraught parents’ fragile mental state and their struggle with the grief of losing a child. 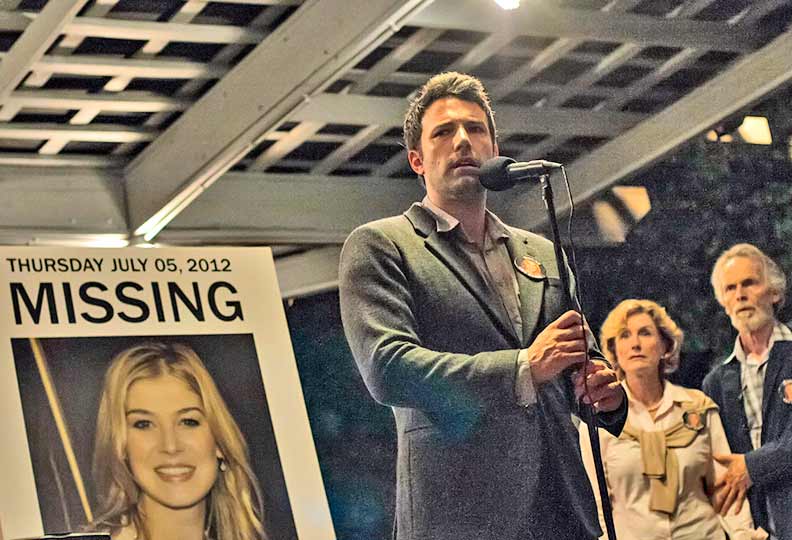 A wife goes missing, and the husband’s life is turned into a well-publicized spectacle as the media reveals disturbing details of their unhappy marriage on national television. When it starts to look like he might get framed for her murder, the husband publicly apologizes for not treating her well enough, and she returns with the harrowing tale of having been kidnapped and brutalized. ‘Gone Girl‘ is quite similar to ‘The Vanished’ because both films feature crimes committed by mentally unstable characters and center on a missing person investigation. 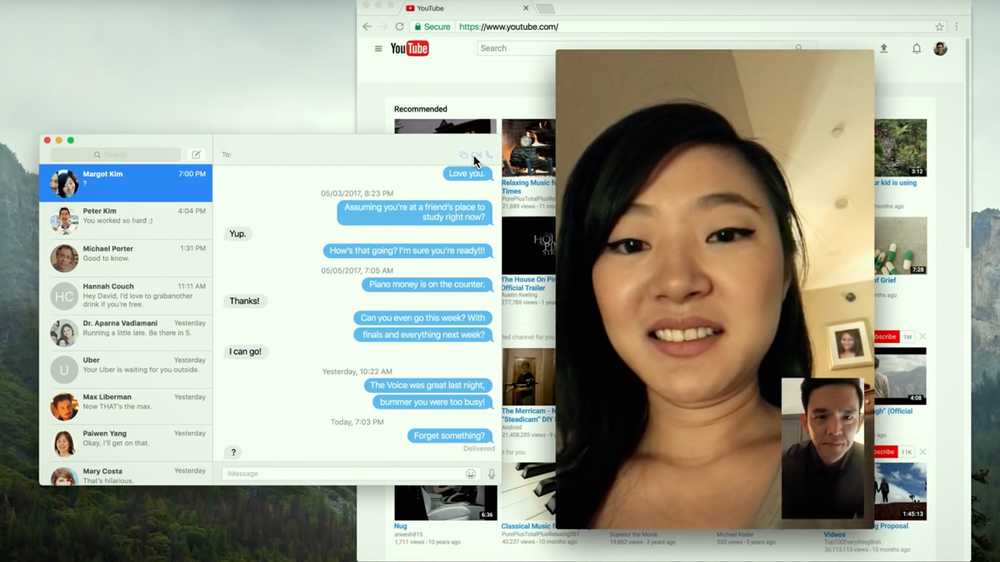 In ‘Searching,’ a single father desperately taps all avenues to locate his missing 16-year-old daughter. As he scours her computer and social media accounts for any clues, he realizes that he doesn’t really know his own kid. A sympathetic detective helps the father in the search for his daughter. More than being a simple thriller about a missing teenager, ‘Searching’ also reflects on the fact that our addiction to electronic devices have made us lose touch with our immediate circle of family and friends even. Although the endings differ drastically for both the films, the basic premise of panicked parents looking for their missing kid is the same in both ‘Searching’ and ‘The Vanished.’