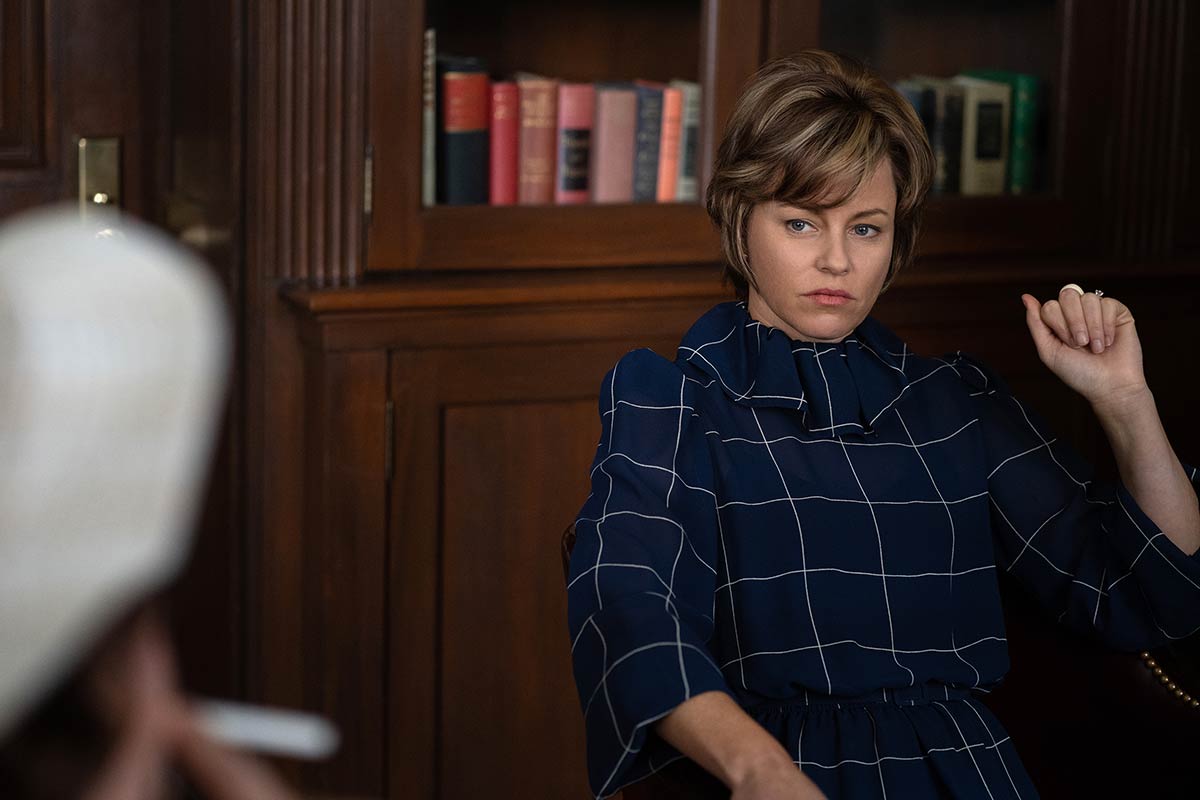 ‘Mrs. America‘ is a Hulu mini-series that has managed to portray the second-wave feminist movement rather comprehensively by providing stories from every side and restraining to spoon-feed a moral judgment to viewers. The show revolves around a conservative woman named Phyllis Schlafly’s successful opposition to the ratification of the Equal Rights Amendment.

The fifth episode revolves around Brenda and Marc Feigen Fasteau. The feminist couple participates in a televised debate against Phyllis Schlafly and her husband, Fred. During the interview, Fred ends up calling Phyllis submissive. Apart from that, the episode also revolves around Brenda having an affair with a photographer.

Mrs. America Episode 6 Release Date: When Does it Premiere?

‘Mrs. America’ episode 6 is scheduled to release on May 6, 2020, on Hulu. Usually, Hulu uploads new episodes at 12:00 AM E.T. Hence, ‘Mrs. America’ episode 6 can be expected around that time as well. The sixth episode is titled ‘Jill’ and returns one week after the fifth episode of the series was premiered. The show follows a weekly format with a new episode slated to be premiered every Wednesday.

As mentioned earlier, ‘Mrs. America’ episode 6 is titled ‘Jill.’ The title refers to Jill Ruckelshaus, a feminist activist, and a politician.  She was referred to as “the Gloria Steinem of the Republican Party.” She was an influential force in the Nixon administration.

The blurb for the sixth episode reads: “With a pro-ERA Republican in the White House, Phyllis Schlafly protests her own party, which puts her in conflict with Republican feminist leader, Jill Ruckelshaus.”

Hence, viewers will finally get to see Elizabeth Banks as she plays Ruckelshaus. As the blurb mentions, the sixth episode will see how Schlafly’s opposition led to discord in the Republican Party as Ruckelshaus was a notable member of the party. Historically, this led to the strengthening of the Democratic Party, eventually causing Bill Clinton to be successfully elected as President in 1992. Of course, that will mostly not be seen on the show.

According to this interview, the episode should contain an integral scene where Schalfy and Ruckelshaus are seen sitting in a bar. Apparently, this scene will signify how Schlafly could have easily been on the “other side.”