My Daughter’s Killer: Where Are They Now?

Netflix’s ‘My Daughter’s Killer’ is a fascinating documentary about a father’s relentless pursuit of justice. One morning in July 1982, Andre Bamberski learned of the devastating news that his daughter, Kalinka, had died under mysterious circumstances. His suspicions led him to Dieter Krombach, the girl’s stepfather. For decades, Andre did everything he could to bring Dieter to justice. So, if you’re wondering where the people involved are today, here’s what we know.

Where is Andre Bamberski Now?

When Andre initially read Kalinka’s autopsy report, he noticed quite a few things that he felt warranted an investigation. Upon learning that Dieter was the one to find Kalinka dead, Andre began suspecting him. He ultimately believed Dieter sexually assaulted and then killed the teenager with an injection. For the next two decades and more, Andre gave up everything else in his life and made Dieter going to prison his sole purpose.

Andre even admitted to ordering Dieter’s kidnapping that occurred in 2009. Ultimately, he succeeded in his mission when Dieter was sent to prison in 2011. While Andre was found guilty for his connection to the kidnapping, he received a suspended sentence and had public support behind him. He currently seems to live in Toulouse, France, with his long-time partner and has expressed satisfaction with the way things turned out.

How Did Dieter Krombach Die?

Dieter Krombach was running a thriving private practice in Lindau, Germany, when his stepdaughter, Kalinka, mysteriously died. At the time, he was married to Kalinka’s mother, with whom he had an affair in the past. In the years that followed, Dieter’s predatory behavior came to light, with women accusing him of drugging and raping them. Furthermore, Kalinka’s autopsy showed some vaginal injuries, making Dieter sexually assaulting her a possibility.

In 2009, he was kidnapped in Germany and then brought to France to face trial. A couple of years later, Dieter was sentenced to 15 years in prison for causing Kalinka’s death unintentionally. After being granted an early release in February 2020 due to declining health, he returned to Germany. On September 12, 2020, Dieter, then 85, died due to old age in Lower Saxony, Germany.

Where is Anton Krasniqi Now?

Anton became a crucial player in the case when he met Andre in Bregenz, Austria. At the time, Andre tracked Dieter to Schiedegg, Germany, and had considered the possibility of having him kidnapped and brought to France. Anton, a barman from Kosovo, heard about this and contacted Andre. At the time, the former was moved by the lengths Andre was willing to go to bring Dieter to justice. 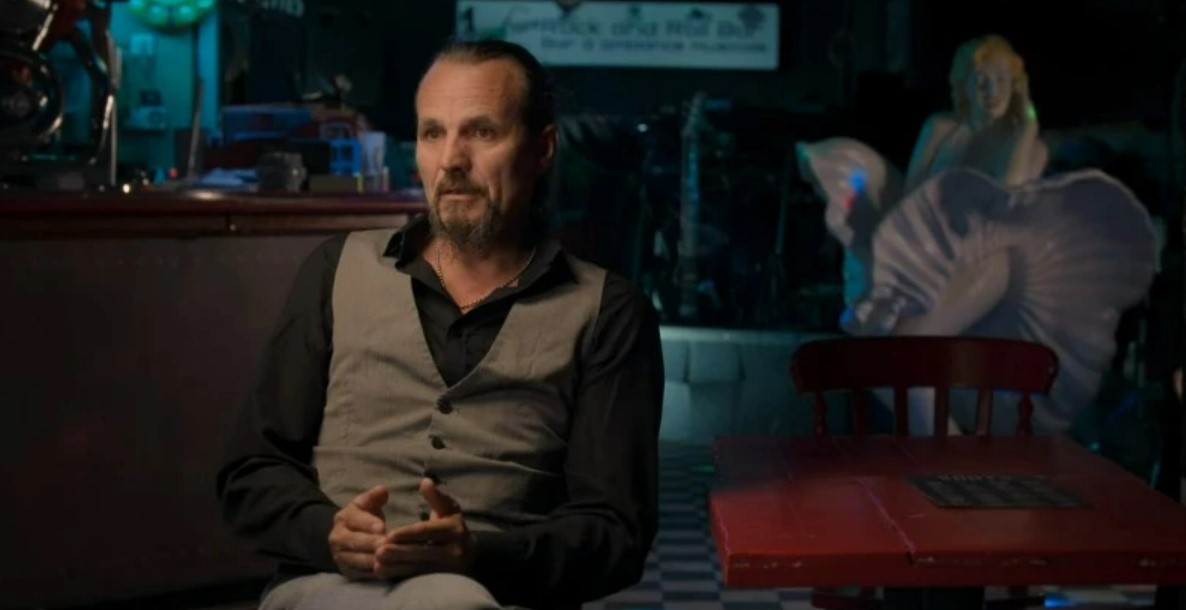 So, Anton offered to help grab Dieter and bring him to France. In October 2009, he did precisely that with the help of two Russian gangsters. They eventually dropped Dieter off near the courthouse in Mulhouse, France, leading to a trial and conviction. For his part, Anton was sentenced to a year in prison, but he didn’t regret his decision. He was released after serving his sentence in Austria and has maintained a low profile since then, with his last known location being Bregenz.

Where is Danièle Gonnin Now?

Danièle was married to Andre when she first met Dieter during the 1970s. The two began an affair, eventually leaving their respective partners and settling in Lindau. Initially, Danièle strongly believed Dieter had nothing to do with her daughter’s death, continuing to hold that belief even after their divorce due to his extramarital affairs. However, many years later, Danièle learned how Dieter drugged her so he could bring other women home while she slept. In the end, she only hoped that the truth of what happened to Kalinka would come out during the trial and didn’t think Dieter was innocent anymore. Since then, Danièle has avoided the media, preferring to live her life away from the spotlight. She was reported to be living in France as of 2011.