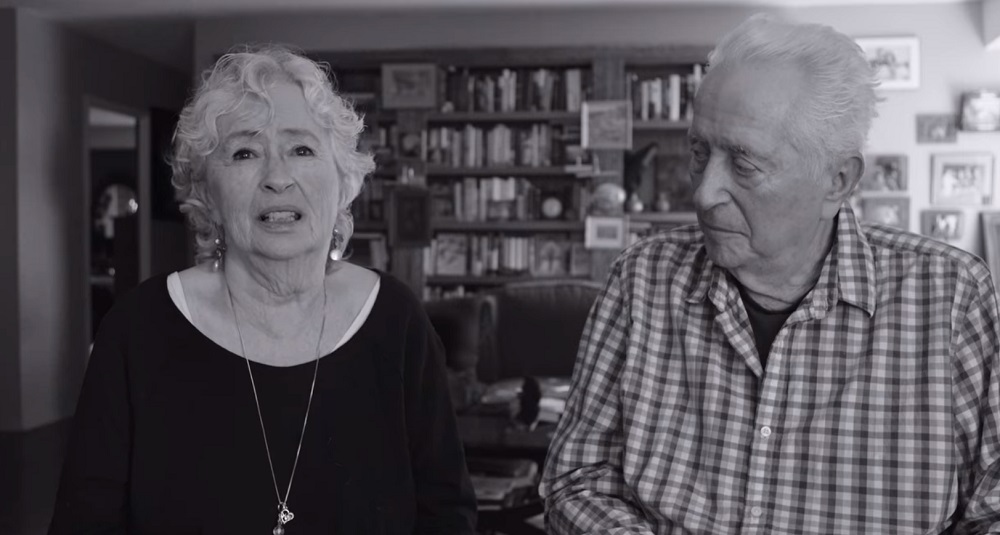 Netflix’s ‘Sr.’ is a documentary that features the father-son duo of Robert Downey Sr. and Robert Downey Jr. In the movie, the two celebrated entertainment personalities discuss the former’s career as a filmmaker, along with details of his personal life. Through this project, viewers get an insight into how he approached his work and what motivated him to keep going within the underground film industry.

Apart from the two Downeys, the documentary also features several individuals close to the director. However, while many knew him well, few could compete with Downey Sr.’s sister Nancy Connor. After all, she understood him inside and out since she’d experienced every stage of his life first-hand. Naturally, people are eager to learn more about her and her current standing. Well, we’re here to explore the same!

Who is Nancy Connor?

As Robert Downey Sr.’s sister, Nancy is the daughter of late model Elizabeth Elias (née McLauchlen) and late hotel management employee Robert John Elias. At some point, though, their mother separated from her husband and married James Downey. The truth is Robert Downey Sr. was actually born Robert John Elias Jr., but he changed his last name upon joining the US Army while underage. He’d carefully adopted his stepfather’s last name for his fake documents and then kept it up, even passing it down to his son. 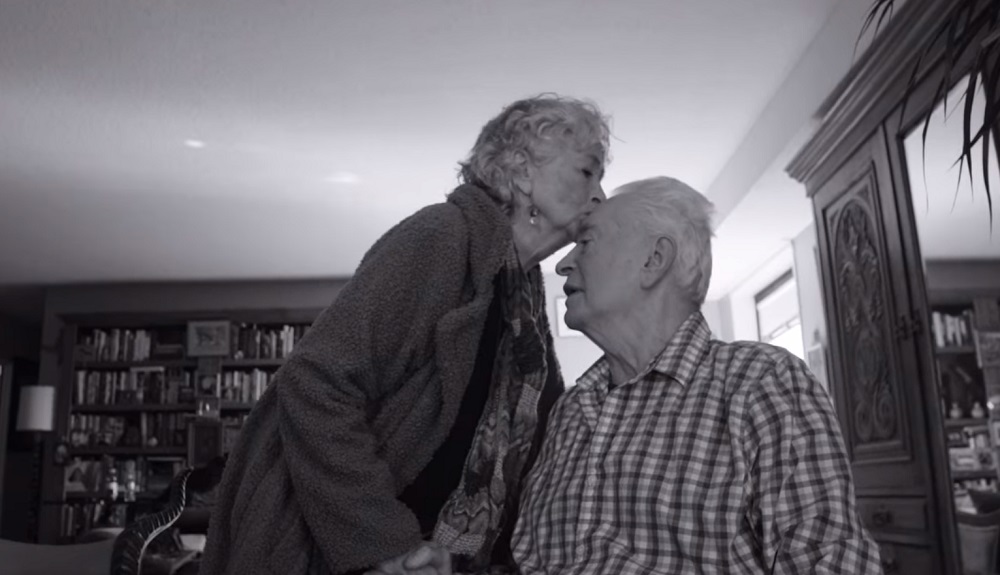 In the Netflix documentary, Nancy has a brief yet impactful presence. That’s because her candid opinion of her brother surprised everyone, including the man in question. “I always say that he is an innocent,” Nancy said. “An innocent and a purist.” Given Downey Sr.’s reputation as a provocative filmmaker with ideas that challenge the norm as well as his history of troubles, Nancy’s words seemed to baffle the filmmaker. However, she stayed firm in her view.

Nancy asserted that behind the veil of Downey Sr.’s humor were his actual thoughts because he was a completely honest person. Hence her belief that he was innocent. She also stated that while her nephew, Robert Downey Jr., had much in common with her brother, his skills can also be attributed to his mother, Elsie Ford. According to her, a child of the two immensely talented people was bound to be as impressive as Downey Jr. is. She also elaborated on her brother’s relationship with Elsie and how the two had connected instantly and were always in sync. “They got each other. They would laugh. They would make have us laughing,” she reminisced.

Where is Nancy Connor Now? 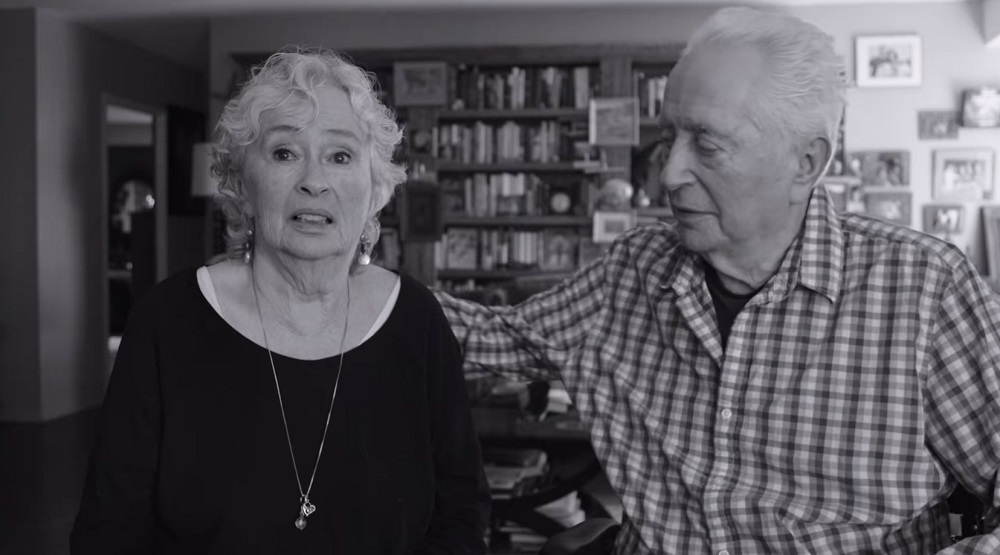 As of writing, we believe Nancy resides in Manhattan or the nearby New York area. Though she seemed happy to share her thoughts for the Downey documentary, she actually seems to prefer staying away from the public’s eye. Therefore, unfortunately, we do not know much about her individual personal or professional experiences. However, we do know Nancy also has another brother named Jim, who, like her, has survived Downey Sr., and she remains quite close to her actor nephew as well as other family members. We wish her the best and hope she has a beautiful future ahead.

Read More: Who Was Laura Ernst? How Did She Die?