Who Was Laura Ernst? How Did Robert Downey Sr.’s Second Wife Die? 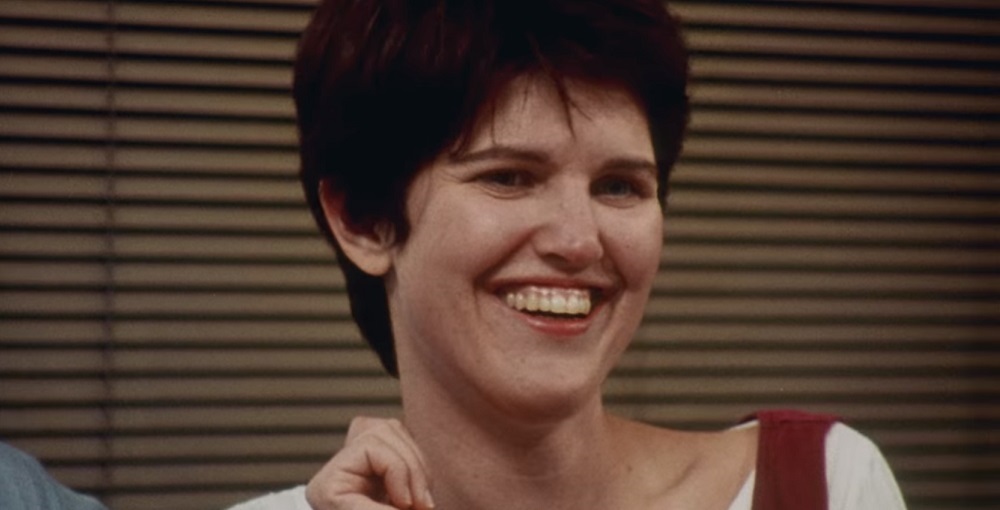 Netflix’s ‘Sr.’ is a captivating documentary that takes us on a ride through the professional career of Robert Downey Sr., the father of Robert Downey Jr. The celebrated filmmaker actually gained much fame due to his underground movies that poked fun at the world and its established norms. The titular film, though, goes much beyond covering just this and mentions several people close to Downey Sr., including his family and friends. Amongst them was the individual who had a great impact on the artist and essentially helped him turn his life around — Laura Ernst. Thus, of course, her death affected the filmmaker to such an extent it changed his perspective on existence. Naturally, people are eager to learn more about her and her passing, so we’re here to explore the same!

Who Was Laura Ernst?

Laura Elizabeth Ernst was born on September 8, 1957, in the state of Washington. She was actually a talented artist eager to establish herself in the entertainment industry and hence worked hard to earn opportunities, only for it to soon lead her to Robert Downey Sr. The filmmaker had already established himself in the film industry as a respected director by this point, and the duo then worked together to write the 1983 television film ‘Rage.’ 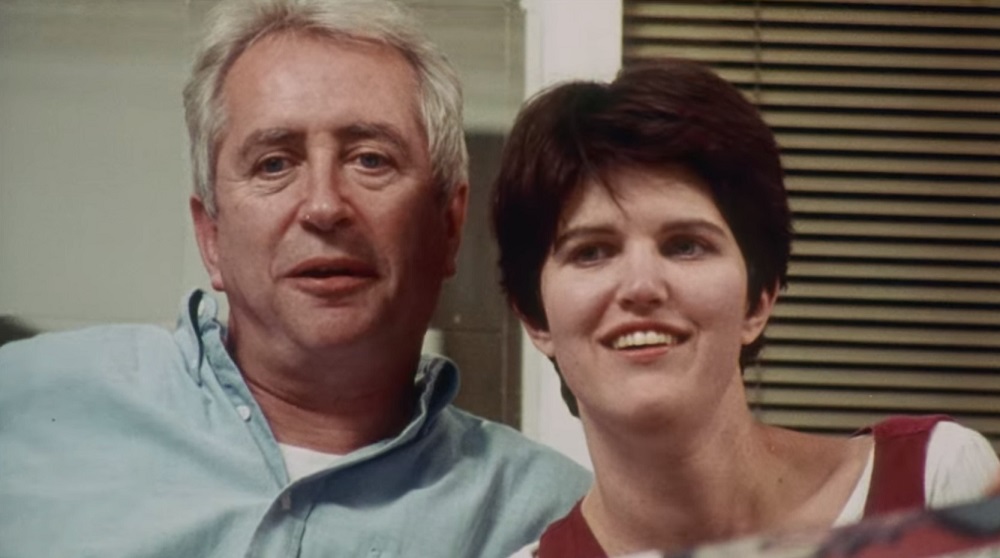 Over the years, Downey Sr. and Laura got to know each other very well. But more importantly, as the filmmaker stated in the Netflix documentary, she helped him get out of the haze of drugs he once lived in. In fact, on many levels, he credited just her for his ability to leave that addicted part of his life behind. We should also mention that in 1990, Laura starred alongside Robert Downey Jr. in ‘Too Much Sun.’ Her character Susan had a distinctive accent she once said was a suggestion from Sr., who directed the movie.

That’s how their romance seemingly began, and on March 15, 1991, Laura became Laura Downey upon tying the knot with Downey Sr. This was actually the second union for the groom, as he’d previously been married to Elsie Ann Ford, with whom he shared his two children. As per Robert Downey Jr., the new couple was very much in love, and he too noticed the way the actress had helped his father through several stages of his life. Since he was also battling addiction at the time, he admittedly considered them people he could easily rely on.

How Did Laura Ernst Die?

Laura was eventually, unfortunately, diagnosed with Amyotrophic Lateral Sclerosis (ALS), which is often also referred to as Lou Gehrig’s disease. This particular illness progressively robs a person’s ability to utilize motor neurons. This means the patient slowly starts to lose control over every single one of their voluntary muscles. Thankfully, though, Laura had a strong support system by her side, always ready to help her in any way possible.

Even Downey Sr. unwaveringly stayed by his wife Laura’s side as a kind and loving figure. But alas, the talented actress’ condition gradually worsened and she passed away on January 27, 1994. However, before her demise, she had once again partnered with her husband to write a movie script. This same film, ‘Hugo Pool,’ was released in 1997, years after her demise. It revolves around a male protagonist named Floyd (portrayed by Patrick Dempsey), who has ALS. It also stars Downey Jr. in the role of Franz and covers the topic of drug addiction. Therefore, it’s evident that while Floyd is based on Laura herself, some of the struggles Franz faces are inspired by the issues in Downey Jr.’s life, making it clear that ‘Hugo Pool’ was the family’s way to deal with grief.