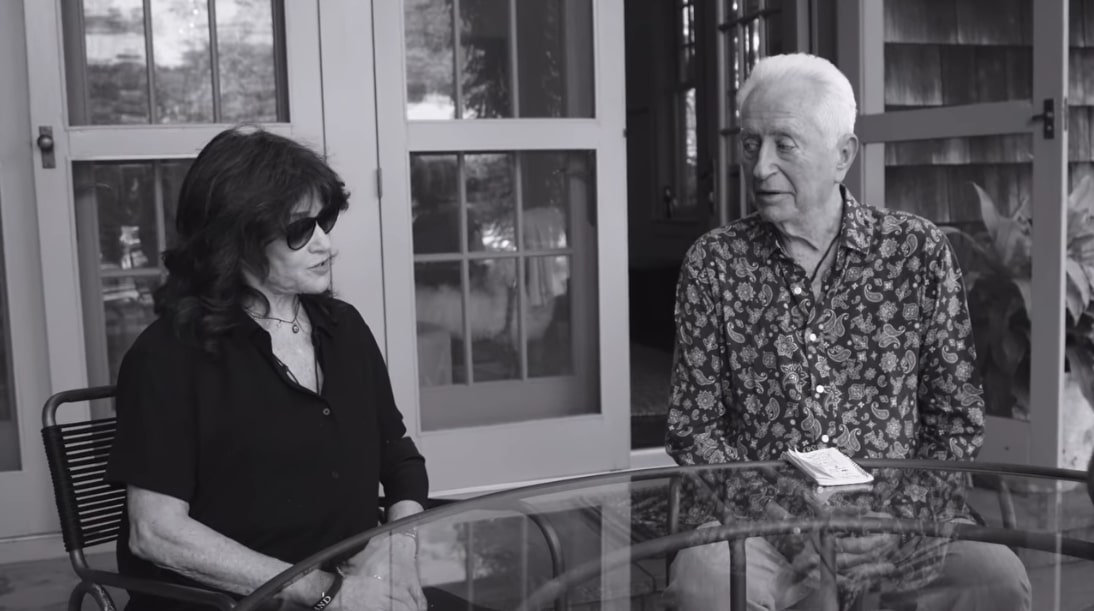 If there’s one thing in the entertainment industry no one can deny, it’s that Robert Downey Jr. has been one of the most expressive, influential, as well as vibrant actors over the past decade or so. However, most tend to overlook he actually hails from an extraordinarily creative family, with an actress mother and a director father, which is why he decided to bring it all to light through Netflix’s ‘Sr.’ Yet now, if you simply wish to learn more about the latter’s loving wife at the time of his 2021 demise/Jr.’s stepmother Rosemary Rogers-Downey, we’ve got the necessary details for you.

Who is Rosemary Rogers?

It was reportedly around the early summer of 1998 when Rosemary tied the knot with Robert Joseph Downey Sr. in an intimate ceremony right at her sister’s apartment in Manhattan, New York. The reality behind how the couple’s romance had initially blossomed is unfortunately unclear, but we do suspect it had something to do with their individual work and shared passion for ingenuity. After all, the once-divorced, once-widower ‘Putney Swope’ director had already established a name for himself by this point, whereas his bride — a widow, too — was also active behind the scenes. 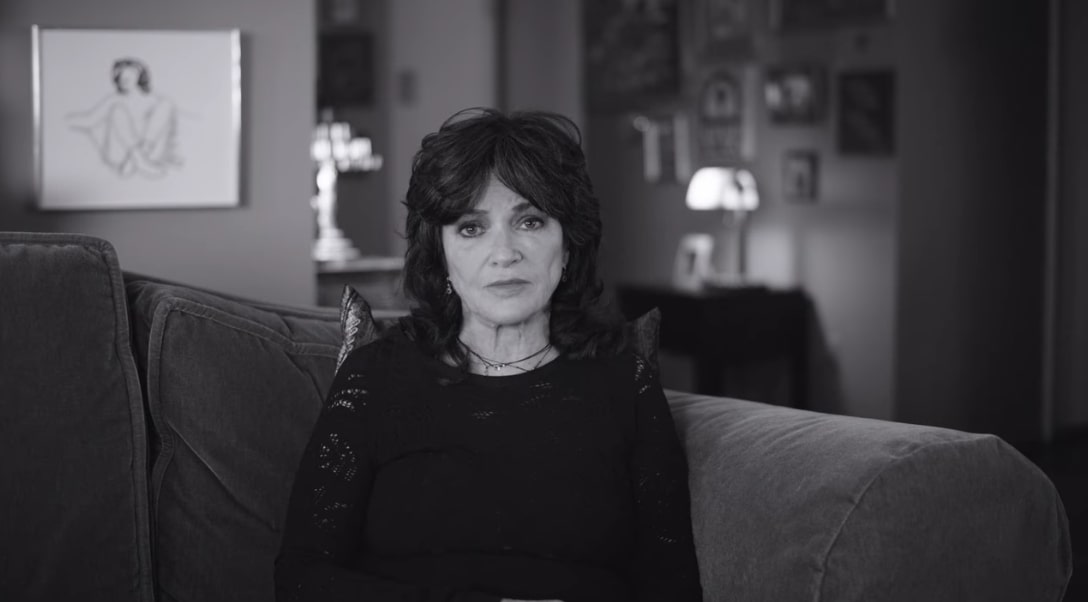 Back then, Rosemary was leading a good life as not just a music producer-writer but also a founding partner of John Hills Music, which primarily created original scores for film and television alike. Moreover, the Irish-descent Bronx native is a renowned humorist and author, having co-penned several books such as ‘Saints Preserve Us!’ (1993) as well as ‘Boomer Babes’ (1998), amongst others. Though, she’s not to be confused with the Sri Lankan Burgher best-selling author of historical romance novels with the same name, especially since her work is never entirely fictional.

Just some of the other books Rosemary has labored on over the years include, ‘Who in Hell…: A Guide to the Damned Bunch’ (1996), ‘How to Be Irish: (Even If You Already Are)’ (1999), and ‘The Birthday Book of Saints: Your Powerful Personal Patrons for Every Blessed Day of the Year’ (2001). Yet we should mention her priority was seemingly always her family, which is why she never once wavered in her support of her husband, even after he sadly got diagnosed with Parkinson’s. She reportedly helped him at every step and took over his care in every way imaginable, that is, until he passed in his sleep on July 7, 2021.

Where is Rosemary Rogers Now?

“With Parkinson’s, you lose a little bit of something every day,” Rosemary said in ‘Sr.,’ but she was entirely supportive of the project as it gave her husband something to look forward to every day. Plus, she recognized it was important for the whole family to capture who Robert Sr. really was and one day put it out into the world to help others embrace every aspect of themselves as well. 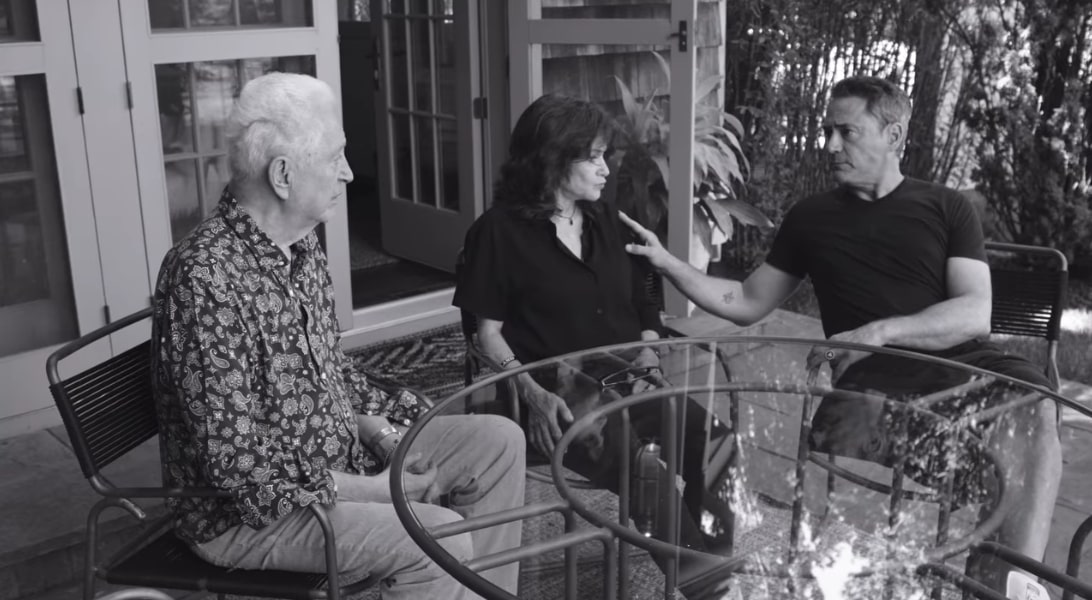 Coming to her current standing, although Rosemary prefers to stay well away from the limelight, it does appear as if she resides in Manhattan at the moment — the same area she has spent most of her life in. From what we can tell, she’s doing her best to move forward in her life to the best of her abilities these days, all the while keeping her late husband alive in her heart and maintaining touch with his two kids from a previous union. After all, per her “calculations, they were happily married for just over 2000 years” before Robert Sr. passed away.