Need For Speed Heat: Everything We Know 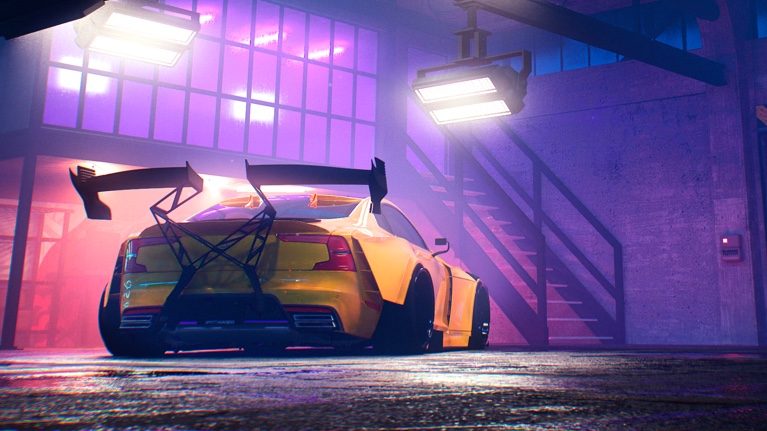 Roughly half of you reading this article must have had a childhood deeply rooted in the Need For Speed games, the OG racing game for us PC and console enthusiasts. The game series is easily among the most widely recognised game franchises in the world, and has come a long way in development since the first title was released back in 1994, and NFS: Most Wanted and Carbon rocked my PC back in the day.

Following a reboot of the entire franchise in 2016, as has been the norm, to be better suited to the current generation of consoles, next month sees the launch of its 24th title in the series, and second after the reboot, following up ‘Need For Speed: Payback’ in 2017. However, despite selling over 150 Million copies worldwide, the game series has in recent years been on a downer, both in terms of popularity and sales.

While that can primarily be owed to the development of much more story intensive games in this decade, the onus partly also falls on EA for dropping the ball on the franchise with increased micro-transactions, and increasingly derivative plotlines and gameplay with successive games. The reboot fixed little of that, since ‘Payback’ was charged with the same views by players. However, looking at the positives, ‘Heat’ seems to have fixed a lot of those issues, if not all, and we can hopefully be getting a game akin to what made this series click after all: fast cars with relentless chases and adrenaline-pumping races. Read on to find out everything that we know about the latest instalment in the NFS franchise.

Need For Speed Heat Plot: What Is It About? 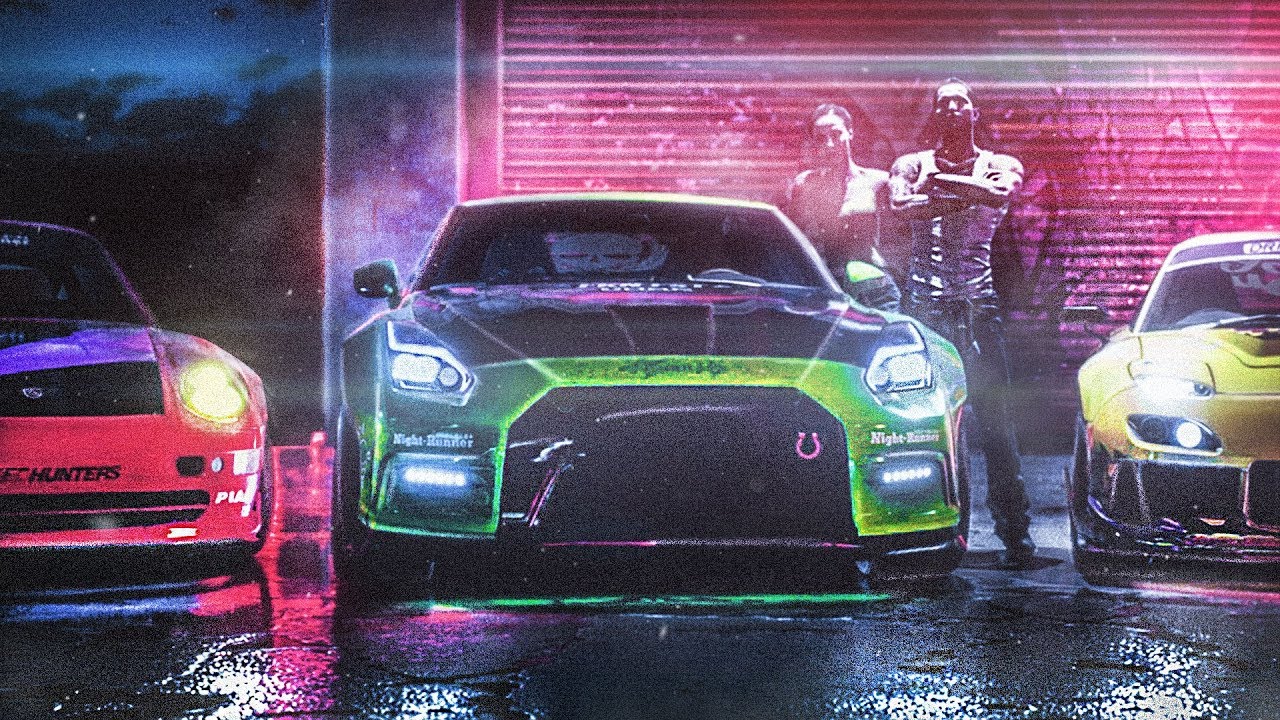 To be fairly honest, the NFS games have never had stories as their canon selling points, and neither does the audience the game series has attracted over the years seem to care enough about that. There is the semblance of a plot as the backstory for the protagonist/racer, and what got him where he was, in the world of illicit street racing. What they do seem to care about is what the location of the races are, and how many new cars would be available.

From the looks of it, it seems like NFS Heat is all set to take it all up by a notch, while fixing a number of complaints with its predecessor. NFS Heat will be set in the streets of Palm City, a fictionalised version of Miami, and will allow players to free roam in the world to engage in various activities and races. Among the cars, almost all the top-tier racing brands would be returning to the streets with this one, with as many as 127 cars featured from 33 brands, including Ferrari that the players of the earlier game missed due to licensing issues. More on the gameplay deets in the next section. 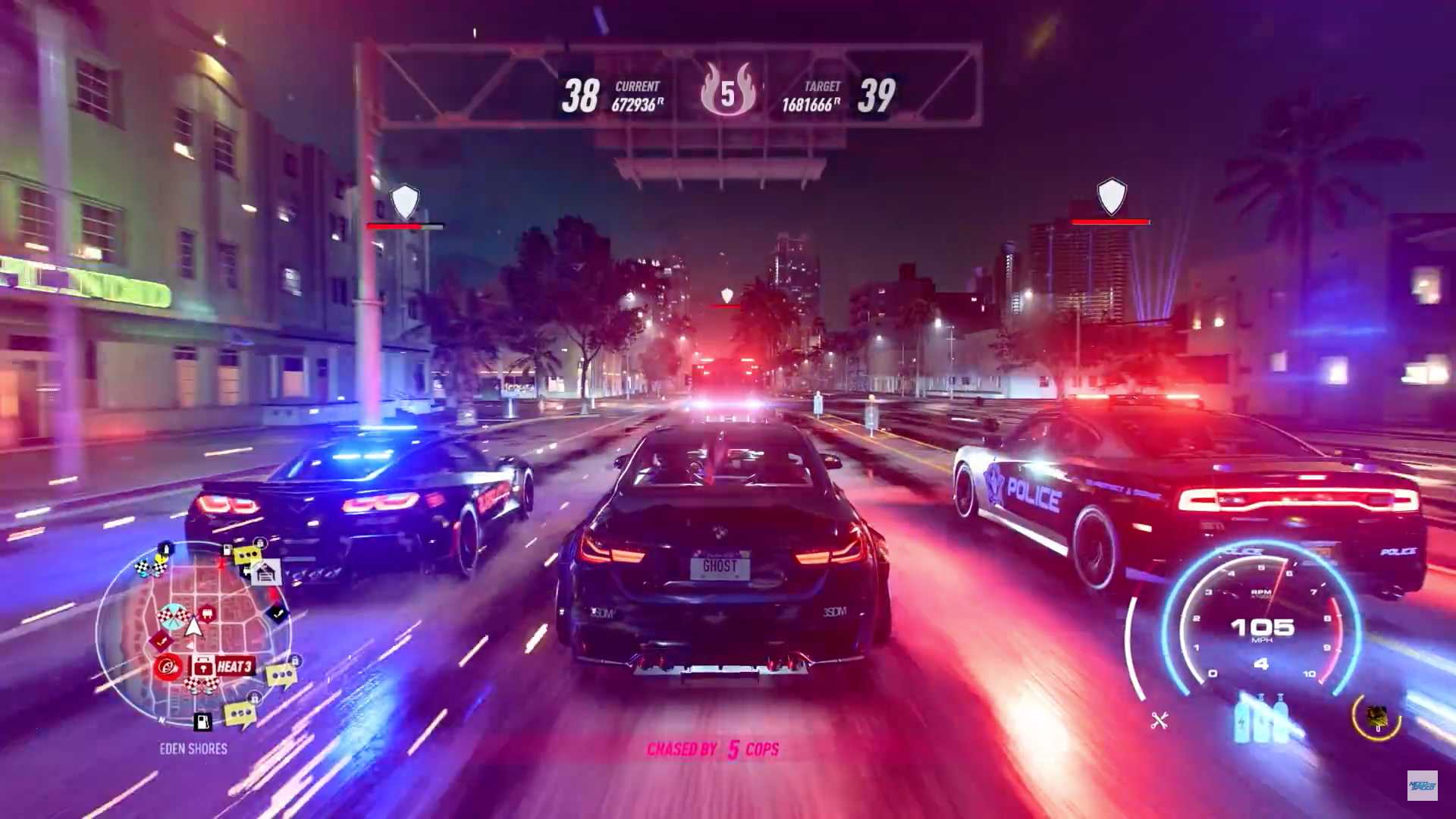 While the core mechanics of the game remains more or less the same, ‘Heat’ seems to have gotten rid of a number of complaints that bogged down the previous version of the game. Most importantly, the lootboxes and micro-transactions are out, and the modifications that a player wants to install upon the car will now solely depend on the player’s progress through the game. NFS Heat also offers player the ability to design their own avatar of the driver who will operate in the world of NFS Heat, implying more first person exchanges in the first person for the player unlike a number of other versions wherein the player was virtually faceless and obscured.

The game will primarily be single player, but will also feature a multiplayer mode to enable racing between peers. Unlike ‘Payback’ that actually went through the diurnal cycle, ‘Heat’ will offer the player the choice to manually switch between the day and night modes, both of which will entail a different kind of gameplay experience for the player. 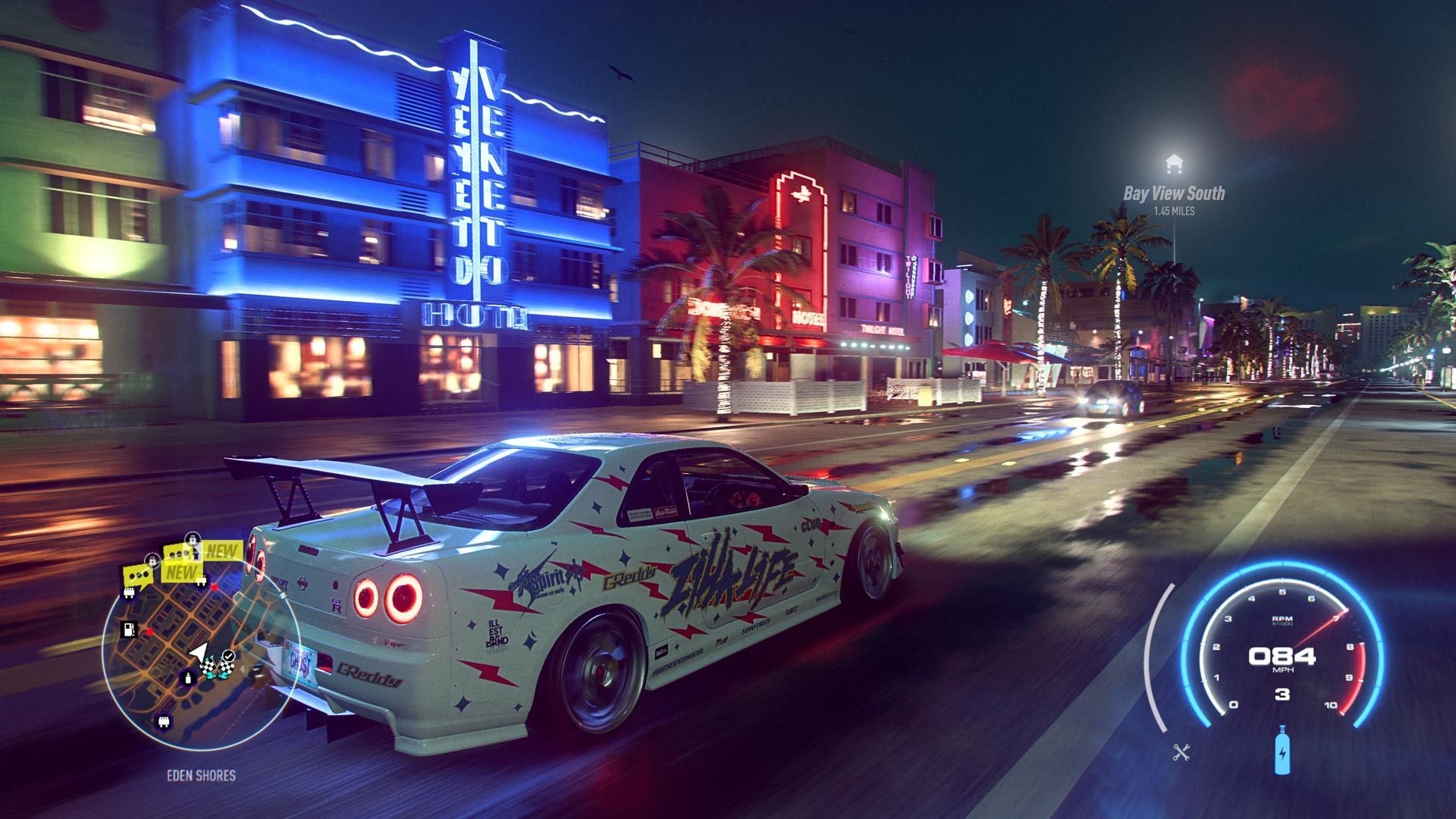 The night mode would allow the player to gather rep through participating in illicit underground races, and performance upgrades to the vehicles one earns happen through rep. However, there is a tradeoff here, since the greater your rep is, the more aggressively the law enforcement agencies would be in pursuing you, with slower squad cars being replaced by special unit racing cars, choppers and even rhino tanks, in which case you are completely bust and will lose your vehicle, or worse, have it destroyed.

As with the previous games, or, virtually all racing games, the ways to evade the police would involve takedowns, or a more stealthy approach involving players to hide from or speed up and leave behind pursuing cop cars, or the easier way, to find a safehouse.

In the daytime, players can participate in sanctioned race events that would allow the player to earn money in the game, enabling them to purchase better cars, equipment or physical enhancements, allowing them to move up in the world of NFS Heat. Here too, while microtransactions and lootboxes have been done away with, the game will have paid DLC and timesavers to help players progress through the game faster through in game purchases.

Need For Speed Heat Crew: Who Is Behind It?

As with several previous versions, Ghost Games serve as the developers of the game while Electronic Arts would be distributing it. The game has been directed by Riley Cooper.

Need For Speed Heat Release Date: When Will It Be Available?

‘Need For Speed: Heat’ will be available for purchase on November 8, 2019, commemorating the series’ 25th anniversary. The game will be available for Windows, and the PS4 and Xbox One consoles, and is available for pre-ordering now. EA Games also released an exclusive mobile app earlier in August that the users can log on to and buy and modify their own vehicles. As soon as they purchase the game and play, the two can be synced and the user can import all his vehicles and customisations into the game directly through the app!