Mortal Kombat Reboot: Everything We Know 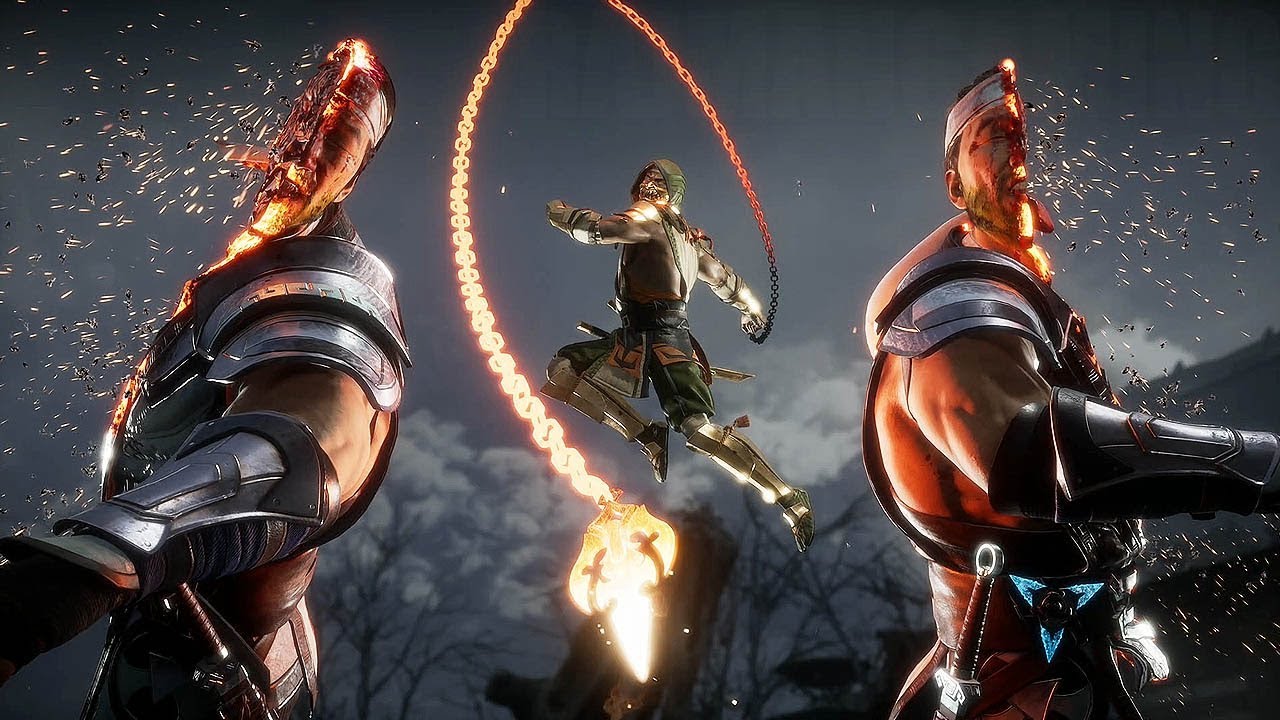 Video games and movies have had an ever peculiar relationship since as long as I can remember. Video Games are like the rich mistress that the Movies man continually tries to woo, but to little avail. The analogy would surely draw you to the fairly obvious conclusion I am about to draw here with respect to film adaptations of video games, and in that, they have never really done as well.

Take Warcraft, Assassin’s Creed, Need for Speed, Max Payne, Tomb Raider, Resident Evil, Street Fighter, Tekken, or even the upcoming Sonic film that is being bashed already even before it was released and went back into post production to fix the way Sonic’s face look like, and the correlation would be easy to establish.

The only notable exceptions here have been ‘Pokemon: Detective Pikachu’ that managed to get itself a decent worldwide gross and good critical reviews, and to an extent, the two ‘Angry Birds’ films, but other than those, it’s like any film adaptation based off of wildly popular video game franchises are doomed to fail, even if their brand may attract people to theatres. The reasons for this, I believe, are two-fold.

The first, as with any franchise are the insurmountable expectations of fans. And the second, just as insurmountable, is the clear distinction in medium that movies often face the brunt of, for not being able to pack hours worth of the essence of the dense gameplay, especially for RPGs, into two hours of film. Arcade games, in particular, have been massacred in the past, but the one franchise in this regard that still did relatively well, was this one. Believe it or not, the 1995 film of the same name is quite well regarded by fans till date as a respectable adaptation, and good, if campy, fun.

The 1997 film, ‘Mortal Kombat: Annihilation’ has been jointly disowned by the makers, the viewers and everybody in between, and now, more than two decades and fifteen games later (including the now rebooted franchise since 2011), WB finally realised that it was time for a reboot true to the spirit of the game, and it seems like we are finally getting one. Read on to find everything that we know about it.

Mortal Kombat Reboot Plot: What Is It About?

For all practical purposes, I will be skipping the 1997 film, ‘Annihilation’ from this part of the discussion. Coming to the 1995 film, ‘Mortal Kombat’ despite its limited budget and dated special effects remained mostly true to the source material. The martial arts sequences too were passable, but one major complaint that I had with the film was that it skipped one of the most signature aspects of the game: the fatalities, and the plain R-rated gory violence.

I understand that the way a game can use violence, especially a game of this nature may simply not be feasible in films. But if there was one thing that ‘Deadpool’ proved, it was that if it was so outlandish it may just draw a laugh, it might still pass, and the MK fatalities fall somewhere very near that border, on the outer end ofcourse. Regardless, the fans never squirmed over the two decades this game has been coming out, and legend has it that Quan Chi is still beating his downed opponent somewhere with his dismembered leg.

Jokes apart, the sequel has been confirmed to be R-rated, and very much in vein with the brutality of the fatalities that the rebooted film would extensively feature. “MK WILL be R-Rated and for the first time EVER, FATALITIES will FINALLY be on the big screen (and no I’m not gonna say which ones). You’ll just have to wait for the movie & see!”, said Greg Russo, the writer of the film in an all enthusiastic post on his twitter handle.

As for the plot, since this is a reboot of a once downed franchise, it would be worth assuming that they simply focus on getting the basics right first, including the fight dynamics, and in saying that, I do believe that the film will follow the rough draft of the games, wherein fighters from the Earthrealm, chosen by its protector, the Thunder God Raiden, must face off against opponents from five other realms out of the eighteen realms created by the Elder Gods, including Netherrealm, Outworld, Seido, the Realm of Chaos and Edenia.

The core of the competitions as decreed by the Elder Gods themselves is that the legendary fighters from one realm can only conquer another one by facing and defeating the defending world’s best warriors in ten consecutive Mortal Kombat tournament rounds. Basically, it’s fight till you die. Quite brutally, I might add. Apart from the basic premise, there are a number of other storylines with respect to individual players that develop on the side, but they are better left to be explored for the sequels, if they happen.

Mortal Kombat Reboot Cast: Who Is In It?

It isn’t definitely possible for the first film in an obviously intended franchise to introduce even close to the entire roster of characters brought in for the game over two decades. However, all the major players are there, and they have some pretty kickass people to play them onboard. A ton of casting news followed earlier this year on the Mortal Kombat film that revealed the following cast members with the respective characters each one of them are playing.

Mortal Kombat Reboot Crew: Who Is Behind It?

The film will be directed by newcomer Simon McQuoid, and will be written by Greg Russo. James Wan will be producing the project along with Todd Garner, under New Line Cinema, NetherRealm Studios (also responsible for the production of the games), Atomic Monster and Broken Road Productions, to be distributed by Warner Bros.

Mortal Kombat Reboot Release Date: When Will It Premiere?

The film is all set to begin shooting in Southern Australia later this year, and if things continue looking good, a March 5, 2021 release date seems set for Mortal Kombat reboot.

Quite obviously, there isn’t any trailer for the film yet. Might I interest you in a trailer for ‘Mortal Kombat 11’ that’s just as kickass? The game released in April earlier this year is no doubt going to be a big influence on the film, especially now that even NetherRealm are directly involved in the production of the film.