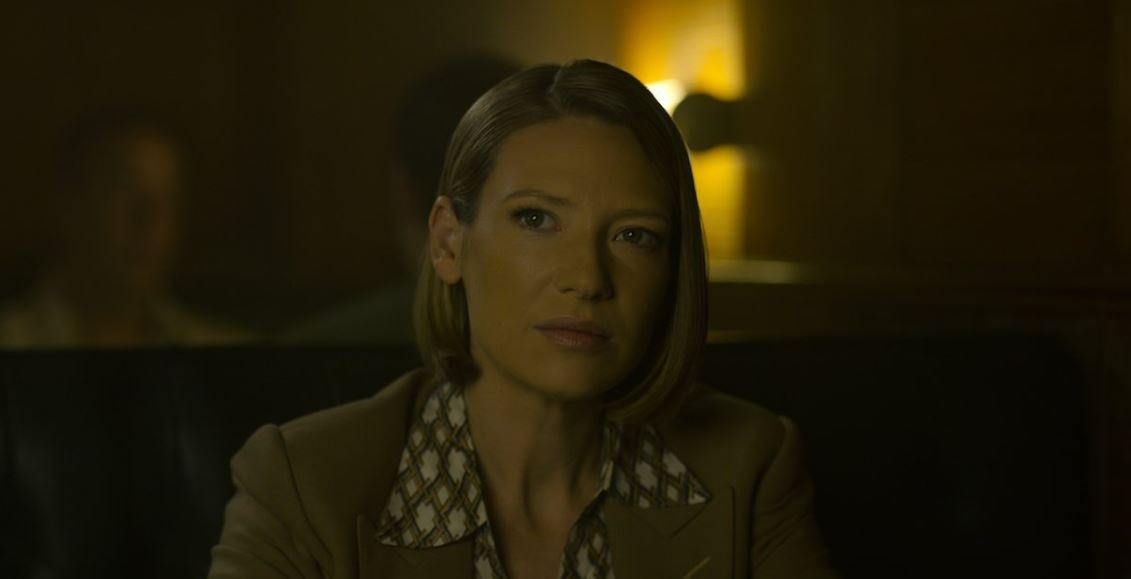 Netflix has unveiled the first look images of the long-awaited serial killer drama series ‘Mindhunter‘ from executive producer David Fincher. While the fans have been waiting for two long years for an update, the streaming giant gives a glimpse into various episodes of the second season, which is due in August 2019.

According to reports, Jonathan Groff and Holt McCallany are set to return as the FBI agents in the Behavioral Science Unit in the second season. Like they dutifully did in the first season, the duo will interview notorious serial killers in their quest to solve the mystery behind murders.

The upcoming episodes reportedly focus on the disturbing Atlanta child murders that took place between 1979 and 1981. The shocking incident left 28 African-American children, teenagers and adults dead. The mysterious case became a pain in the neck for the FBI. In order to untangle the complex case, they had to turn to infamous serial killers such as Charles Manson and Son of Sam.

The first season focuses on the launch and fledgling days of the FBI’s criminal psychology and criminal profiling division. According to Fincher, there will be a dynamic shift from season 1 in the upcoming season 2.

“In the 70s, post-Manson, post-Son of Sam, post-Zodiac, there really was, I don’t think you can say it was an epidemic, but there was definitely the feeling this has gotten away from us,” Fincher teased about what to expect in season 2. “There was this transition. I remember it happening with Son of Sam. When I left the Bay Area in the mid-1970s and our parents moved to Oregon, you go 300 miles north and nobody talked about Zodiac. It had been this festering thing that had never been brought to any kind of closure but no one cared about it [outside of the Bay Area]. Then Son of Sam came, and it was Newsweek and Time, the cover.”

The nine-episode second season debuts on August 16, 2019, on Netflix.  Check out all the first look images of ‘Mindhunter’ season 2 below.