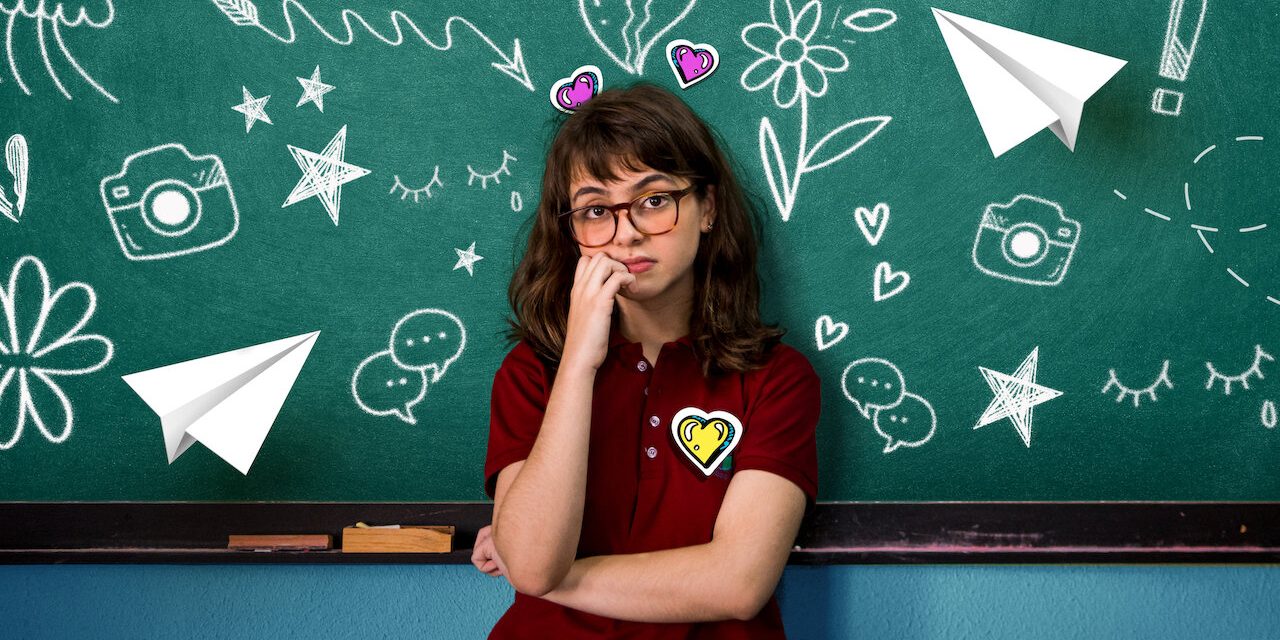 ‘Confessions of an Invisible Girl’ (also known as ‘Confissões de Uma Garota Excluída’) is a Brazilian teen drama movie directed by Bruno Garotti that tells the story of Tetê, an intelligent but reserved and socially outcast teenager. Tetê moves to a new school and finds herself at the center of the drama that unfolds due to the class queen bee’s dislike of her.

The movie perfectly captures the anxieties of a high school student who must navigate the complexities of socializing and fitting in. The seemingly simple tale of a girl’s quest for acceptance takes a drastic turn when a surprising incident takes place at her school. If you wish to know what happens at the end of ‘Confessions of an Invisible Girl’ and whether or not the complications are resolved, here’s everything you need to know! SPOILERS AHEAD!

‘Confessions of an Invisible Girl’ follows Tetê, a young girl who fails to fit in at her high school and often embarrasses herself in front of her classmates. She is given a fresh start when her parents move to live with her grandparents after losing their jobs. At her new school, she befriends the class nerd Davi and a gay teen, Zeca. She also meets Erick, the heartthrob, and his mean girlfriend, Valentina, who bullies Tetê. 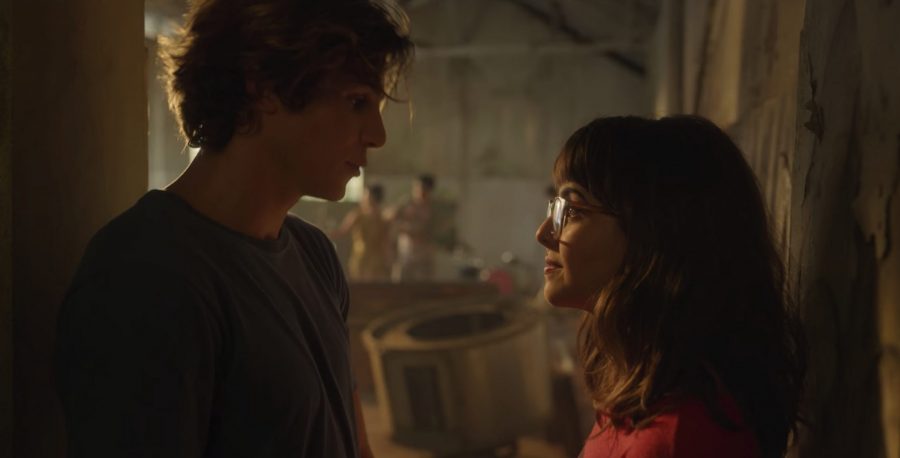 At home, Tetê’s overbearing family continually tries to get her to go out and try new things, but Tetê avoids social gatherings and is conformed to her outcast status. However, with Davi and Zeca’s help, she slowly tries to transform herself and begins to fit in. Tetê and her friends are invited to Valentina’s best friend Lais’ birthday party. They also ask Davi’s older brother, Dudu, to come. At the party, Dudu flirts with Tetê, but she is pulled aside by her classmate, Samantha, who is feeling sick.

Valentina accuses Samantha of kissing Erick and Tetê of covering up for them. An enraged Valentina speaks ill of everyone at her high school privately in front of Lais. When Tetê walks in on the conversation, Valentina abuses her. At the school, the students are supposed to present a biology presentation. However, when Tetê’s group steps up, a video of Valentina abusing everyone plays, leading to a fight between her and Tetê. With all evidence pointing towards Tetê as the perpetrator of this incident, she must prove her innocence.

Confessions of an Invisible Girl Ending: Who Leaked Valentina’s Video and Why?

In the climax of the movie, Tetê must prove her innocence or face the consequences. To make matters worse, her family is contemplating shifting her to a new school due to their financial condition. Davi’s grandfather passes away, and Tetê must also contend with her feelings for Erick and Dudu. Amidst all the drama, she manages to figure out the person who leaked the video.

At school, she reveals that it is Lais who leaked the video. She backs up her claim by proving that Lais’ mother recorded the video. As it turns out, Lais and Valentina went to the same school in Sao Paulo during their childhood. Valentina bullied a young Lais to a point where she became depressed. Lais leaked the video to get revenge on Valentina. While that appears to be the gist of it all from Tetê’s perspective, that is far from the truth.

As Lais explains, she initially wanted revenge on Valentina but ended up becoming friends with her. Lais wanted to show Valentina how her words and actions hurt those around her and how she can sometimes be mean. Hence, when her mom showed her the video, she felt it was the perfect opportunity to open Valentina’s eyes.

One of the movie’s central themes is acceptance, and despite Valentina’s actions, she finds acceptance from her classmates. Valentina’s arc is contrasting to that of Tetê, but both girls are the two coins of the same side since both are scared of being an outcast. In the end, Tetê comforts Valentina and saves her from becoming an outcast like she once was. Thus, the movie teaches us to learn to accept ourselves and those around us despite all our mistakes and shortcomings.

Does Tetê End Up With Erick or Dudu?

Throughout the movie, Tetê finds herself crushing over two guys, Erick and Dudu. While she appreciates the charm of both the boys, she is definitely more into Erick and has fallen head over heels for him since the moment she meets him. Towards the end, Erick kisses Tetê, but Samantha confesses that she did kiss Erick at the party that night. Tetê is heartbroken, and Erick tries to talk to her. However, he comes off as selfish, arrogant, and sexist. Tetê tells Erick that he does not care about others and leaves.

Meanwhile, Tetê also finds herself attracted to Dudu, but at his grandfather’s funeral, she assumes that he has gotten back together with his ex-girlfriend. However, it is revealed that they are only friends. In the final moments, the entire group gathers at the beach, and Tetê is seen kissing Dudu, confirming that they are dating each other. Erick ends up with Samantha.

It seems like Tetê has forgiven Erick for his past mistakes as the group appears to be a tight band of friends. Among the two boys, Dudu is definitely the right choice for Tetê as he likes her for who she is and isn’t put off by her awkwardness. Unlike Erick, Dudu is caring and respectful of Tetê, and seeing the two as a couple allows the movie to end on a high note.

Read More: Is Confessions of an Invisible Girl Based on a True Story?