Everything We Know About Power Rangers 2 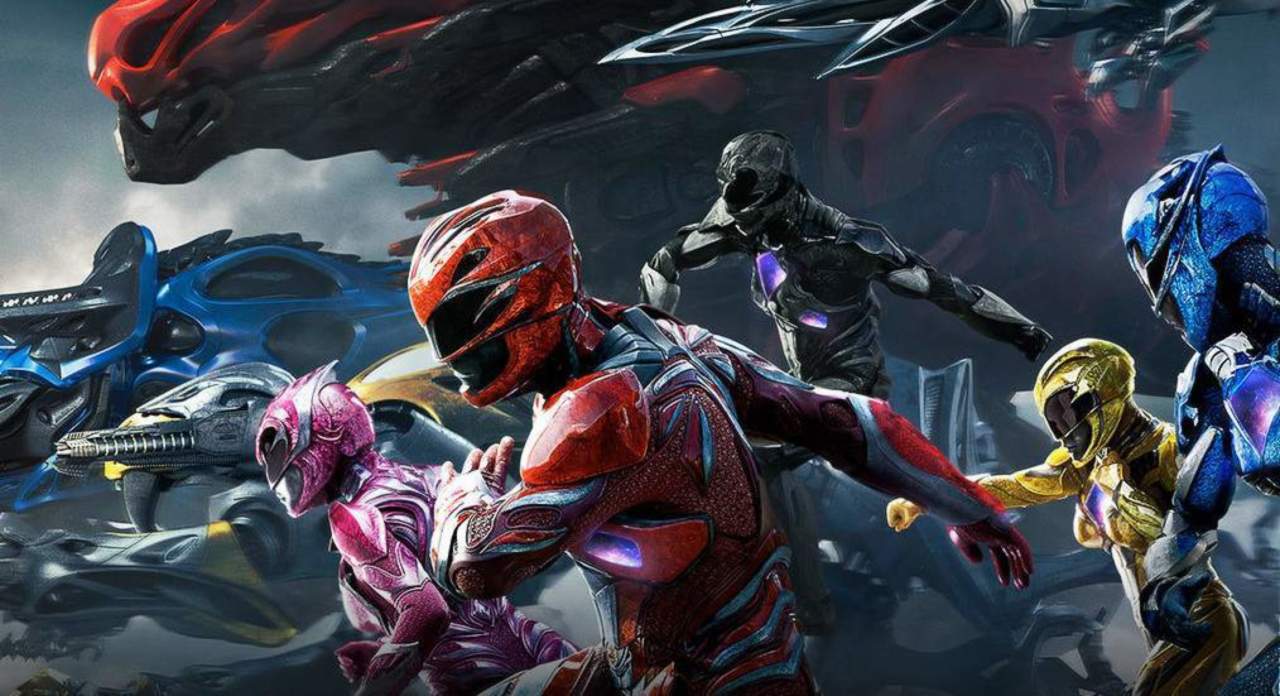 Another one bites the dust! Queen’s seminal piece is increasingly relevant, now more than ever, especially in the world of entertainment and films, wherein all franchises except the MCU seem to be falling from their castles in the skies. Perhaps they lack a foundation (!), perhaps something else, but the truth of the 21st Century is that more franchises have been dropped due to dwindling returns or destroyed due to unfortunate meddling, imposing untimely full-stops on properties that certainly weren’t beyond saving, than ones that have endured over time and reaped successful returns too. Saban’s ‘Power Rangers’, too, unfortunately, is going to suffer the same fate.

Say what you may, but ‘Power Rangers’ was one hell of a franchise back in the day. Its modernistic reincarnation for the big screen may have failed to attract a sufficient number of audience into theatres, but back during its prime in the early 2000s, the 90s kids, including myself, managed to make this franchise’s trademark campy silliness a rage, and their matinee and evening entertainment. As of today, the franchise has produced 26 shows, of which four I remember ridiculously bingeing myself; three films, and tons of toys, its primary source of revenue earlier, valued at $6 Billion alone. So, while this franchise fights to maintain its popularity and relevance in current times where trends last a few months, we examine the chances of a new ‘Power Rangers’ movie happening. Read on to find all that we know about it. 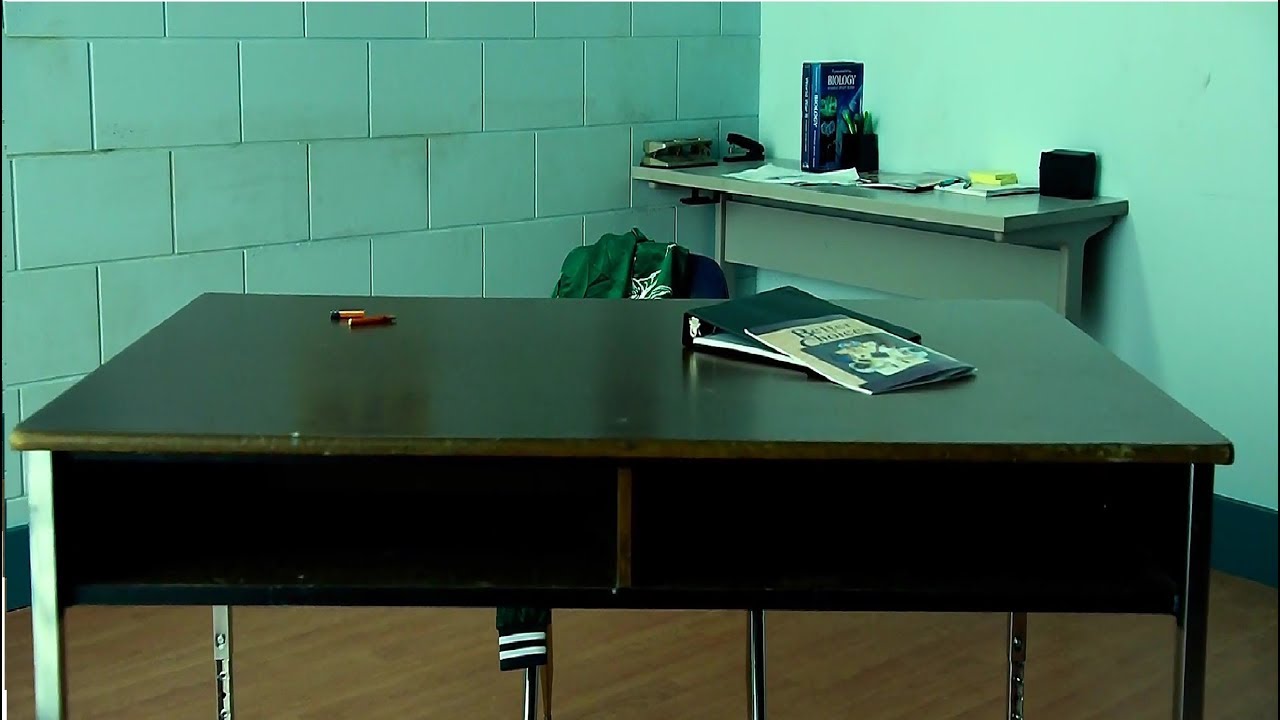 For most of these, our preliminary clues arise from post or mid-credits scenes from the first one, and here too, the intent of creating a franchise is pretty obvious since the mid credits scene for the 2017 Power Rangers film leaves room for another member to join in the next one, if it happens. One of the primary plot points was the defection of the original Green Ranger from the squad to become the villain that she was, Rita Repulsa. With her defeated, and the Rangers established in this film, the squad is perhaps ready for the Green Ranger spot to be filled by Tommy Oliver, who isn’t shown in the film, but is announced to be serving detention with Jason, Kimberly, Billy, Trini and Zack. His desk is shown to be empty except for a green jacket being placed there. Seriously cool tease for an additional member, but unfortunately, we might not see that happening after all. Read more on that in the next section.

Will There be a Power Rangers 2? 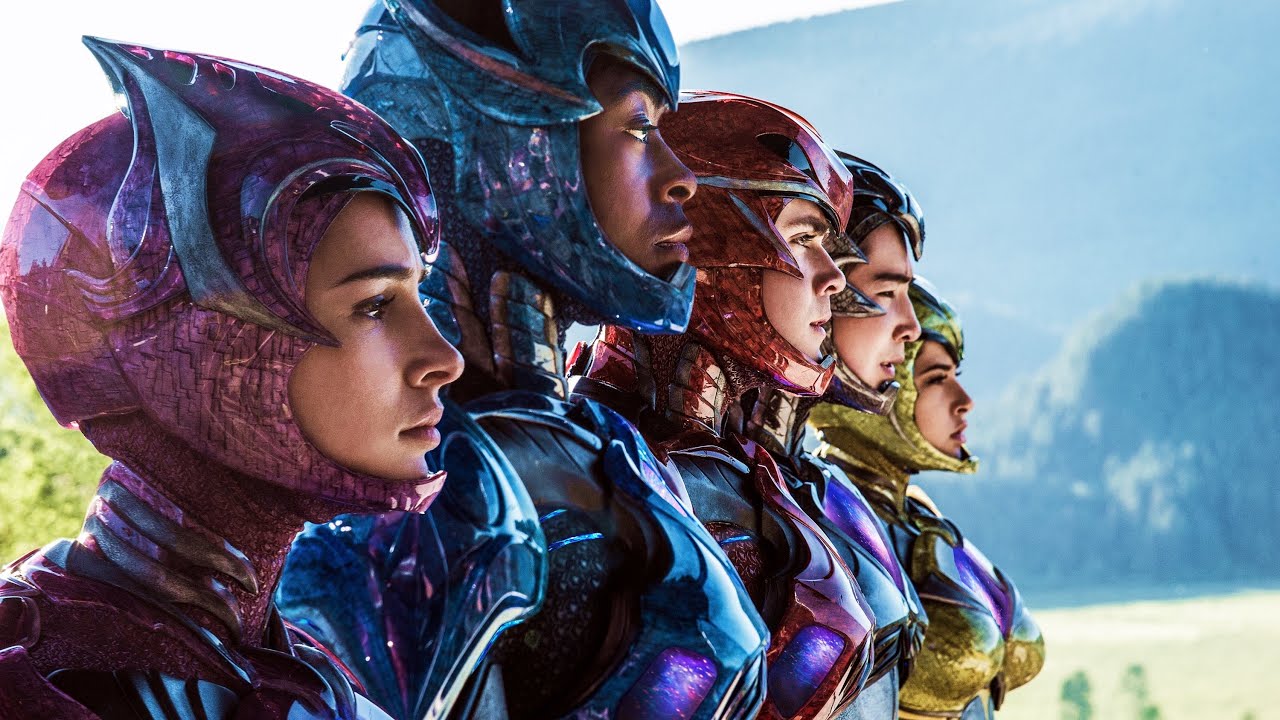 There is no denying that Saban entertainment and Lionsgate intended to modernise (and somewhat revive) the franchise for the day and age through the 2017 film that was decidedly different and more mature in terms of tonality, acting, fight sequences, and virtually everything that was the trademark of the property in the previous decade. Some of it stuck and some of it did not, as is reflected in its worldwide gross of $142 Million compared to its $100 Million budget (without the marketing costs) and a rather dismal 50% on Rotten Tomatoes.

The underlying irony though is that the film was aimed at a younger group of audiences bearing the likeness of a mature film, while faltering on its way to impress either group. Could be one of the reasons that the film failed to make a mark where it intended to, but we are not here to discuss that. What should indeed intrigue us is if there is going to be a sequel to the 2017 movie. The answer to that would be yes, but there is a big asterisk there. It may not be in the way some of the fans may have wanted it.

The cast and their performances were a huge step up from what we have accustomed to from the franchise. Seeing as though this was one of the few things that worked about the film, it would make little to no sense to not retain that in possible sequels. So, while a sequel would definitely be happening, none of the original cast members would be returning to reprise their roles, which is a shame since the 2017 film managed to get some big names attached to the cast, including that of Bryan Cranston, Bill Hader (voice), Elizabeth Banks, Naomi Scott and Dacre Montgomery, who recently appeared in the third season of ‘Stranger Things’.

With none of the cast members returning, it’s rather unfortunate to say that when the next ‘Power Rangers’ film happens, it will be seeing a fresh cast, a fresh set of makers and distributors, and would be (you guessed it!), a reboot. The same was confirmed by the lead on the first movie, Dacre Montgomery himself during an AMA session on Reddit which quickly became news. This is what he had to say: “I think there is a Power Rangers movie in the works but it’s not with me and the cast. So yes, a new Power Rangers movie will happen, but not with us.” 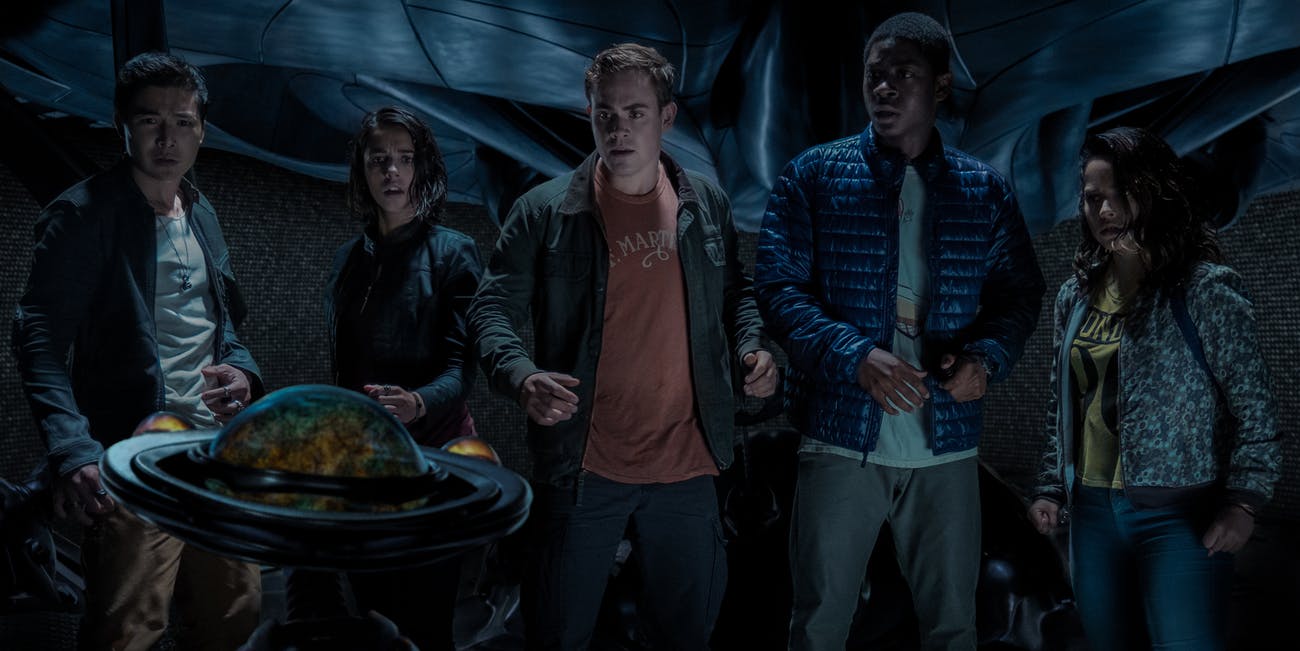 The major development on this front happened when Hasbro gained ownership and selling rights for the Power Rangers series of toys and action figures from Saban, that earlier rested with Disney, leading to the development of the 2017 film, distributed by Lionsgate. Hasbro also has rights to make and commercially produce film and TV properties based on these characters and their line of toys, and have reportedly approached Paramount for a deal similar to what Hasbro has with it for the ‘Transformers’ series of films. From a commercial standpoint, this sure sounds great, but that might mean that we could soon have another Power Rangers origin story. We could do without one as well, similar to how ‘Spiderman: Homecoming’ didn’t show Peter getting bitten by the genetically modified spider, and jumped straight to his life as a teenager, having a bit of fun with it, while at the same time skipping the overdone origin story routine.

Power Rangers 2 Cast: Who Is In It?

‘Power Rangers’ is notable to have assembled a cast for playing openly LGBTQ and autistic superheroes on screen in a mass studio produced film. While that is definitely something to be lauded on the social inclusivity front, I am not sure if the second rebooted film would be taking care of that. I especially appreciate the first one for having spent just enough time in the character’s lives before morphing them into the power rangers for some characteristic action and their final battle with Goldar and Rita Repulsa. So while the original cast comprising of Dacre Montgomery as Jason Lee Scott; Naomi Scott as Kimberly Hart, the Pink Ranger; RJ Cyler as Billy Cranston, the Blue Ranger; Becky G as Trini Kwan, the Yellow Ranger; Ludi Lin as Zack Taylor; Bill Hader as the voice of Alpha 5; Bryan Cranston as Zordon; and Elizabeth Banks as Rita Repulsa are definitely out, we currently have no news on who the new cast for the reboot is going to comprise of.

Power Rangers 2 Crew: Who Is Behind It? 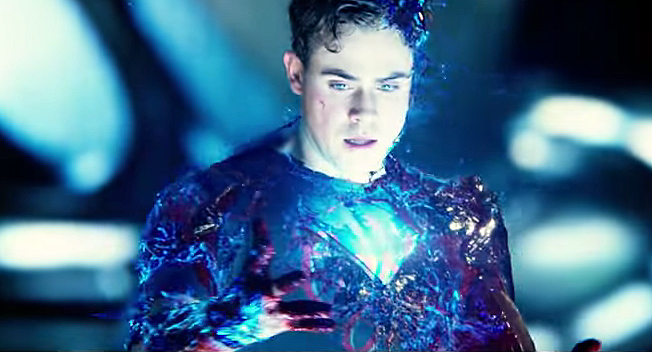 There has currently been virtually no development on the sequel at all, except for Paramount Studios being eyed for a reboot by Hasbro and Saban, who will be producing the film. It would therefore be fruitless to look for any crew members or possible directors that the franchise may be looking to hire. Check back here for any new developments related to the reboot as we will update this section as soon as any new information is available.

Power Rangers 2 Release Date: When Will It Premiere? 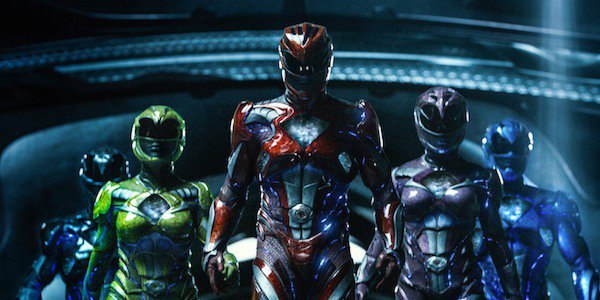 As has been expressly stated, there is no development on the second film as of now. However, assuming that the companies involved would reach a common standing ground or vision for the reboot/next film, and assuming that pre-production starts in 2020, even if in the later part of it, a 2022 release date, only five years from the original should seem doable. If a complete reboot may be sounding too much, a soft reboot may be the way to go. Power Rangers SPD/ Dino Thunder/ Time Force/ Mystic Force anyone? Let it brew for some time.