Nigel Jones From Too Hot to Handle: Everything We Know 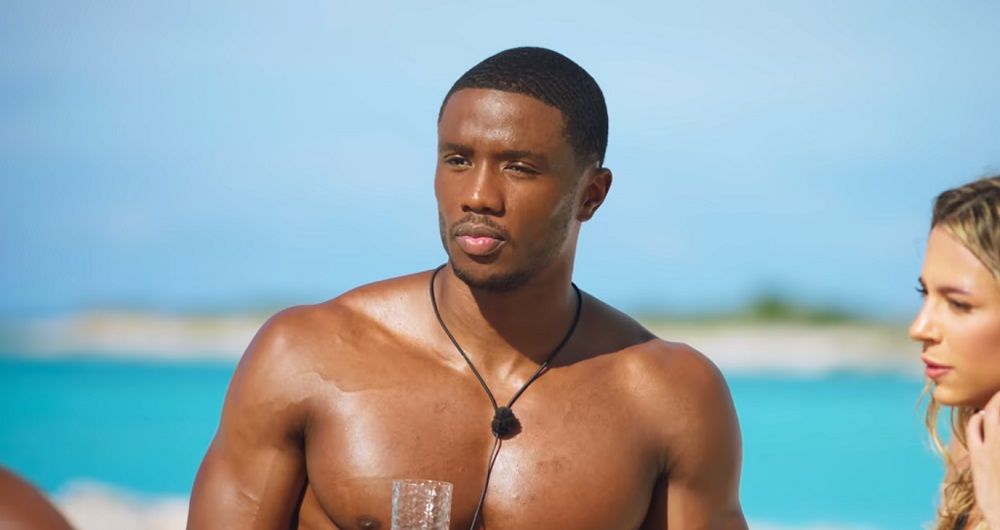 Netflix’s ‘Too Hot to Handle‘ is perhaps one of the most popular dating shows thanks to its unique concept, interesting personalities, and steamy visuals. The reality series welcomes several young men and women who have a chance to earn a huge amount of money and possibly find the love of their life. However, there is just one catch. The participants cannot partake in any form of sexual activity and must completely rely on their emotional connection with others.

Like the iterations before it, the fourth season of the Netflix series introduced viewers to many attractive singles, including Nigel Jones. Since his entry into the show, Nigel remained a favorite among the viewers and had his fair share of fans in the show as well. Naturally, people are eager to learn more about him. Well, here is everything we know about the reality TV star.

Nigel Jones celebrates his birthday in November of every year and is most likely 29-years-old. Hailing from New Jersey, the reality TV star is quite enthusiastic about everything related to fitness. He also seems to hold a passion for luxurious cars and is happy to share his findings with his followers. Additionally, Nigel likes to travel around the world and has been to places like Jamaica and UAE. When visiting his travel destinations, he enjoys indulging in different activities to soothe his adventurous spirit.

For Nigel, fitness is not just a hobby but is also his work. The reality TV personality is apparently the owner of Eurofit, a physical fitness organization. However, his role is not limited to his entrepreneurship skills, as the New Jersey native also works as a personal trainer for his company. Eurofit has branches in the states of New Jersey, Pennsylvania, and Delaware. Nigel has also been seen wearing clothing bearing the name of his company.

A post shared by The Highest Quality Of Fitness (@_eurofit)

Apart from running his business, Nigel also works as a model. He also features in Nia Sultana’s music video for her song “Cristal,” essaying the role of the male love interest. The video was released on July 25, 2022, and the reality TV star seemed quite delighted with his work in it. Thanks to his status as a successful businessman, along with his modeling work, Nigel has gained much following on social media, which he utilizes to promote his various ventures.

Is Nigel Jones Dating Anyone?

Prior to his appearance in the Netflix show, Nigel Jones had a casual attitude to life and was happy to jump from one girl to another. Upon learning that he was actually on ‘Too Hot to Handle,’ Nigel has a tough time choosing one girl as his partner. His attention was split between Kayla Richart, Jawahir Khalifa, and Dominique Defoe. Initially, he decided to pursue a connection with Kayla and even shared a kiss with her during their date.

However, he started flirting with Dominique soon afterward. Learning about this, Kayla left Nigel and started dating Sebastian “Seb” Melrose. Meanwhile, Nigel and Dominique became a couple, and their dynamic gained much love from the fans. As of writing, neither Nigel nor Dominique have made any official announcements regarding the current status of their relationship.

Nevertheless, Nigel and Dominique do seem to be on amicable terms and follow each other on social media. They are also not shy about praising their respective on-screen counterparts on social media. However, we can’t confirm anything until we hear it straight from the horse’s mouth. From what we can tell, Nigel is currently putting all his focus on working on himself and thriving his professional career.

Read More: Dominique Defoe From Too Hot to Handle: Everything We Know