Only Murders in the Building Season 2 Episode 7 Recap and Ending, Explained 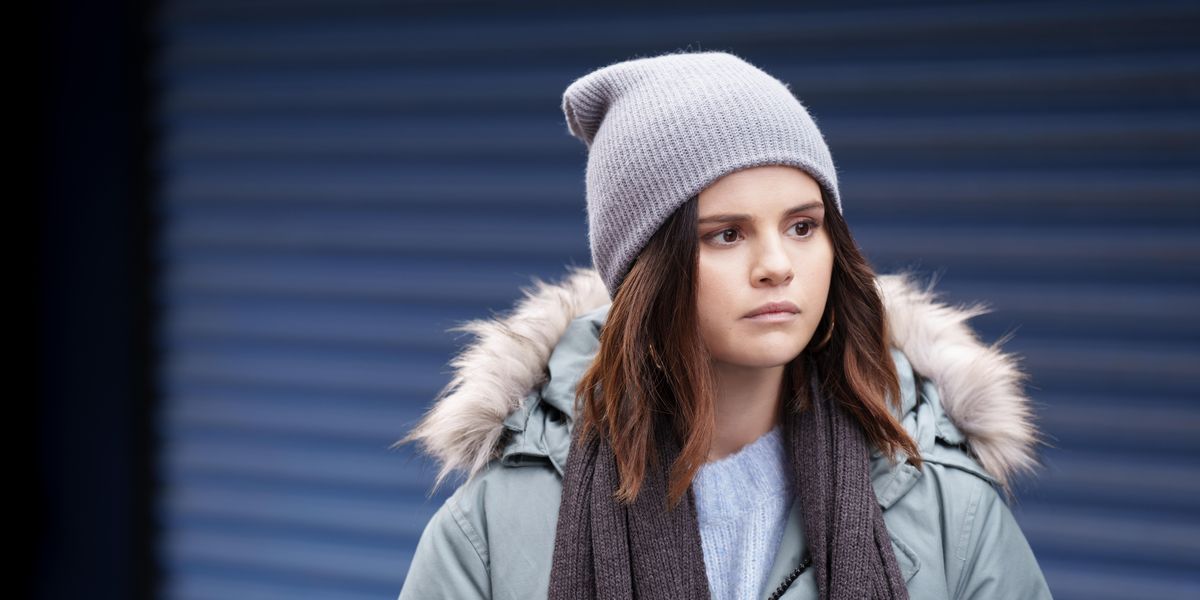 The second season of Hulu’s ‘Only Murders in the Building‘ sees Charles, Oliver, and Mabel face some ridiculously hilarious challenges. The trio finds themselves frame for the murder of Bunny Folger. However, without substantial evidence, the trio cannot prove their innocence, nor can the police arrest them.

As a result, the case is still open in the seventh episode, titled ‘Flipping the Pieces.’ In the episode, Mabel desperately searches for clues. Meanwhile, Charles and Oliver contend with an unexpected complication. If you wish to catch up on the episode’s events, here is everything you need to know about the ending of ‘Only Murders in the Building’ season 2 episode 7! SPOILERS AHEAD!

Only Murders in the Building Season 2 Episode 7 Recap

Episode 7, titled ‘Flipping the Pieces,’ opens with Mabel explaining her obsession with puzzles and mysteries. A flashback reveals that Mabel was introduced to puzzles by her father at a young age. As a result, she is an expert in solving puzzles even when the pieces are upside down. However, she is struggling to solve the puzzle of Bunny Folger’s death. In the present, Mabel finds herself in an unknown apartment after her traumatic experience on the subway.

Mabel learns that she is in Theo Dimas’ house and quickly concludes that he is the one who attacked her on the train. However, Theo explains that he is trying to help Mabel and shows her the video of her stabbing a man on the train. Mabel realizes that she is missing her backpack and asks whether Theo has seen it. Theo reveals that he saw the Glitter Guy steal the bag. Mabel explains that the bag contains a matchbook that is their only clue in finding Bunny Folger’s killer. As a result, Theo decides to help Mabel look for her backpack.

Meanwhile, Detective Williams pays Charles and Oliver an unexpected visit as she investigates Bunny’s death. She questions the duo about the missing murder weapon. Oliver secretly tells Charles that the knife is still in the apartment, thereby complicating the situation. After much deliberation, the duo decides to trust Detective Williams and gives her the knife. Elsewhere, Theo reveals that he found a security guard’s ID card left behind by the Glitter Guy after they took Mabel’s backpack. The ID card leads Theo and Mabel to Coney Island, where Mabel accesses the security company’s records to find the Glitter Guy’s real name and retrieve her backpack and, in turn, the matchbook.

Only Murders in the Building Season 2 Episode 7 Ending: Does Mabel Find the Matchbook?

In the episode’s final moments, Mabel finds glitter in the sink of the arcade where she and Theo are hiding. Mabel explores the arcade and discovers her backpack. However, the mysterious Glitter Guy tracks her down, and Mabel is forced to hide. She manages to trick the Glitter Guy and escapes from the arcade. Mabel reunites with Theo, and the duo makes a run for their lives. Theo drives Mabel away from the arcade, and Mabel is overjoyed to retrieve her backpack. However, Mabel soon realizes that the matchbook is missing from her bag.

Ultimately, the entire trip to Coney Island proves futile for Mabel, as the matchbook is the only clue to proving her innocence. The incident on the train makes Mabel question her integrity, and she wonders whether she might have stabbed Bunny. However, after a conversation with Theo, Mabel remembers her father’s final moments. She then replays the events leading to Bunny’s death and becomes convinced that she is innocent.

In the end, Mabel thanks Theo for his help and decides to search for other ways to prove her innocence. She reunites with Charles and Oliver at a diner. In the closing moments, Mabel reveals that she found a mysterious photograph in the Glitter Guy’s possession. She shows Charles and Oliver the picture, which depicts Charles with Lucy. Charles calls Lucy to check in on her, fearing that the Glitter Guy might be targeting her. Lucy answers the call and reveals that she is in Charles’ apartment. However, just as the two speak, electricity is cut off, leaving the conversation incomplete. The episode closes with the entire block facing a power blackout.

Read More: Only Murders in the Building Season 2 Episode 6 Recap and Ending, Explained