Only Murders in the Building Season 2 Episode 1 and 2 Recap and Ending, Explained 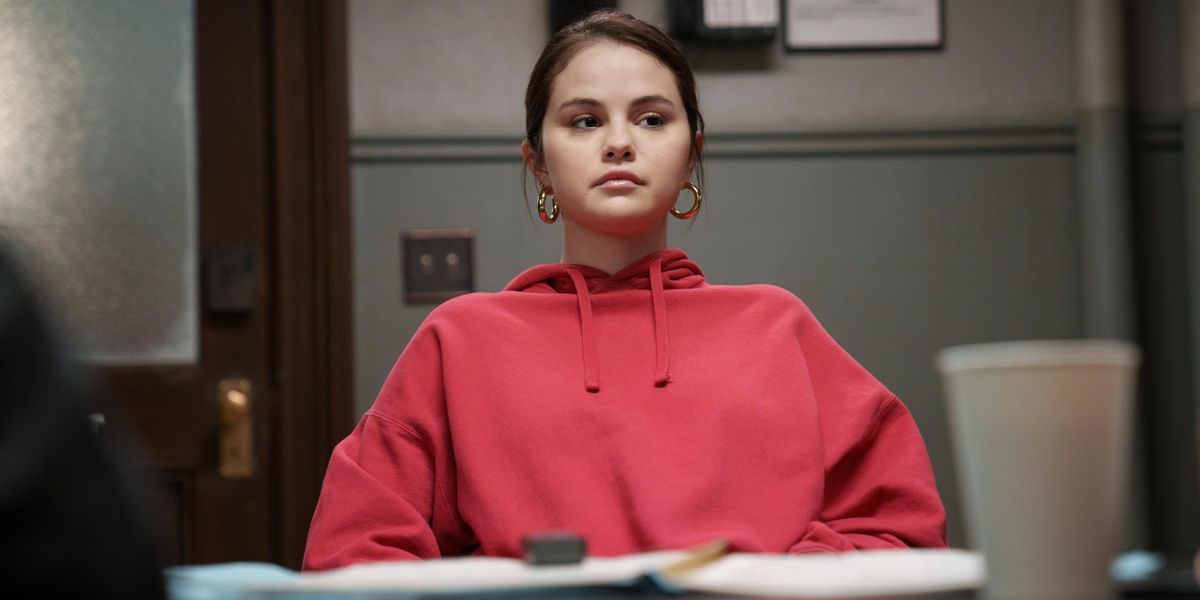 ‘Only Murders in the Building‘ is a comedy series that blends murder mystery with true crime podcasting to produce a compelling narrative that will keep viewers on the edge of their seats. The series created by Steve Martin and John Hoffman returns with another riveting mystery in the second season as Charles-Haden Savage, Mabel Mora, and Oliver Putnam find themselves embroiled in another murder case.

With evidence pointing to them as suspects, the trio must investigate the case and catch the real killer to clear their names. All the while, they continue to chronicle their investigation through their true-crime podcast. In the end, the trio learns baffling secrets that are tied to one of the oldest families in the Arconia. If you are trying to make sense of all the clues and details provided in the double-headed season premiere, here is everything you need to know about the ending of ‘Only Murders in the Building’ season 2 episodes 1 and 2! SPOILERS AHEAD!

The second season premiere, titled ‘Persons of Interest,’ opens in the aftermath of Bunny Folger’s mysterious murder with Mabel, one of the prime suspects in the case. Since Charles and Oliver are also present at the crime scene, the police also interrogate them. However, since the murder weapon, a knitting knife is missing, the police are forced to release the trio from custody. After returning to the Arconia, Mabel is contacted by Alice (Cara Delevingne), who runs an art studio in NYC. Meanwhile, Charles is offered a part in the reboot of his hit show ‘Brazzos.’

In Arconia, Oliver meets Amy Schumer. She moves into Sting’s apartment and wishes to develop a television adaptation of the trio’s podcast. Cinda Canning (Tina Fey) announces a podcast investigating Bunny’s death. On the other hand, Charles, Mabel, and Oliver decide to continue their podcast to prove their innocence. To start their investigation, the trio decides to check Bunny’s home, where they meet her pet bird Mrs. Gambolini.

The trio is forced to hide inside the closet when neighbors Uma and Howard enter the apartment unannounced. From the conversation between Uma and Howard, the trio learns that Bunny owned a painting worth millions of dollars. Thus, Charles, Mabel, and Oliver deduce that the painting will directly lead them to the killer. In the end, they find the painting in Charles’ apartment. Moreover, the painting features a naked man who Charles identifies as his father.

The second episode, titled ‘Framed,’ opens with a flashback that reveals Bunny was the granddaughter of the Arconia’s architect, Archibald Carter. In the present, Charles, Mabel, and Oliver are confused by the painting’s presence in Charles’ home. Nonetheless, they quickly get rid of it as it would implicate them in Bunny’s murder. Howard invites the trio to Bunny’s memorial, where they meet Bunny’s mother, Leonora, the original owner of the painting.

Charles tries to learn more about Bunny and the painting from Leonora. Meanwhile, Mable meets Alica, and liver discusses ideas for the TV show with Amy Schumer. However, Oliver is distracted after learning that Amy has retired the painting from the dumpster. Soon, Leonora arrives at Amy’s apartment to take the painting. However, she is disheartened to learn that the painting is a knock-off. Before leaving, Leonora reveals that Charles’ father had an affair with her and the painting’s artist, Rose Cooper. Ultimately, the amateur podcasters return to square one in their investigation.

Only Murders in the Building Season 2 Episode 1 and 2 Ending: Who Killed Bunny?

The first two episodes set up the season’s central mystery as Bunny’s death will be the main focus of this installment. While we learn some details about Bunny’s personal life, not a lot is revealed about her mysterious death. She died from multiple stabbings and uttered the words “fourteen” and “Savage” before dying. The word Savage likely hints at Charles’ father, who was connected to the valuable painting that Bunny owned. However, after spending an entire day searching for clues, Charles, Mabel and Oliver learn nothing that can help them get closer to the killer.

The trio gathers some clues, but none helps them identify a suspect. Moreover, the revelation that the painting they possess is a fake causes the trio to restart their investigation. However, in the episode’s final moments, the trio receives a surprising clue that might just point them in the right direction. Uma arrives at Oliver’s apartment and handovers Bunny’s bird to Oliver as per her will. In the final scene, Mrs. Gambolini states that she knows who killed Bunny before cutting to the credits.

While it is likely that Mrs. Gambolini has some idea about the culprit, it is unlikely that she knows the killer’s true identity. It is also likely that the bird might lead the trio to another dead end. However, Bunny and Oliver’s dislike was well-known to the Arconia residents. Therefore, it seems odd that Bunny would put Mrs. Gambolini in Oliver’s care unless she is trying to leave him some sort of clue. From the first two episodes, it is evident that someone is trying to frame Charles, Mabel, and Oliver for Bunny’s murder, and her death is linked to the missing painting. Given the money component, it is likely that any of the Arconia residents may have killed Bunny. Therefore, no one can be given a clean chit just yet.

Read More: Only Murders in the Building Season 1 Ending, Explained