Where Is Only Murders in the Building Filmed?

‘Only Murders in the Building’ is a comedy series created by Steve Martin and John Hoffman. It tells the story of three true crime-obsessed strangers who get embroiled in a murder mystery that occurs in their apartment complex. The series is primarily set within a posh apartment building in New York City’s Upper West Side. If you wish to learn more about the vibrant setting of the show and its filming locations, here’s everything you need to know!

Only Murders in the Building Filming Locations

Principal photography on ‘Only Murders in the Building’ commenced on December 3, 2020, and continued for the next four months before finally concluding on April 16, 2021. Filming of the show’s first season took place on location and on sets in Manhattan and other parts of New York City, New York. Let’s take a closer look at the show’s specific filming spots.

Today is the first day of filming our new TV show, “Only Murders in the Building,” in Manhattan. Starring the incredible Selena Gomez and the just okay Martin Short. pic.twitter.com/oLKhfDWUYj

The first season of the show was extensively filmed in New York City. The series takes place in an apartment complex called Arconia. In the show, the fictional building is situated in New York’s Upper West Side, where most of the outdoor scenes were filmed. The scenes featuring the Arconia building are shot in the vicinity of The Belnord Apartments. The thirteen stories tall building is located at 225 West 86th Street on the Upper West Side of Manhattan in New York City. 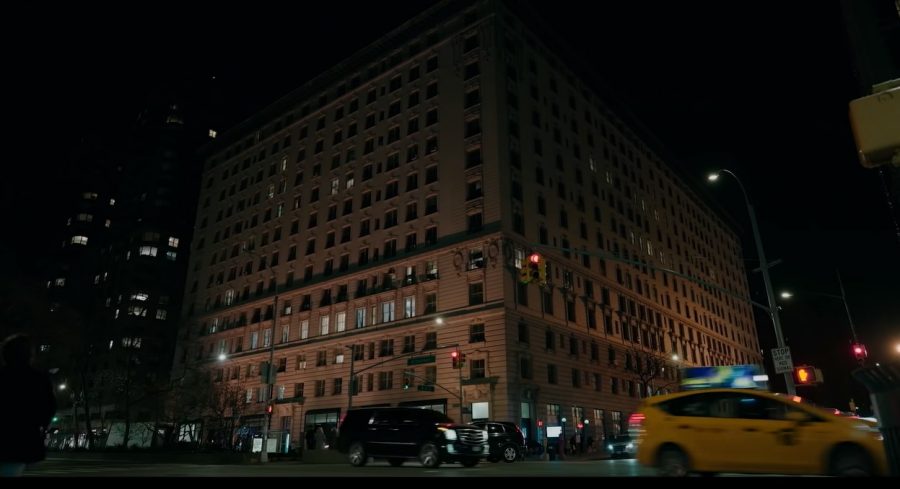 Some of the interior scenes for the show are filmed on specially built sets at Silvercup Studios North. The film and television production facility is situated at 295 Locust Avenue in the Bronx neighborhood of the city. The facility has four studios and various other production-related amenities.

In conversation with Architectural Digest, Production designer Curt Beech spoke about the inspiration behind the show’s sets. He also revealed that the interiors of the apartments of the three main characters represent their past and personalities. “The setting is based on a conglomeration of buildings where the courtyards take up an entire city block. There are not many of them left in the city, and they are kind of unicorns. We were leading into this idea of a world within a world,” Beech said.

Some exterior scenes for the episodes were filmed on sections of 99th Street and 93rd Street near Riverside Drive. The cast and crew also shot some scenes in and around 86th Street and 66th Street near Broadway, and 99th Street and 100th Street near West End Avenue. Other locations where filming of the show has taken place include parts of Central Park West, Park Avenue, Madison Avenue, Walnut Avenue, and Amsterdam Avenue. Popular shows such as ‘Gossip Girl‘ and ‘Succession‘ are also filmed in New York City. The production team also chose 74th Street as a shooting site for a few scenes for the first season.