Where Was Only Murders in the Building Season 2 Filmed? 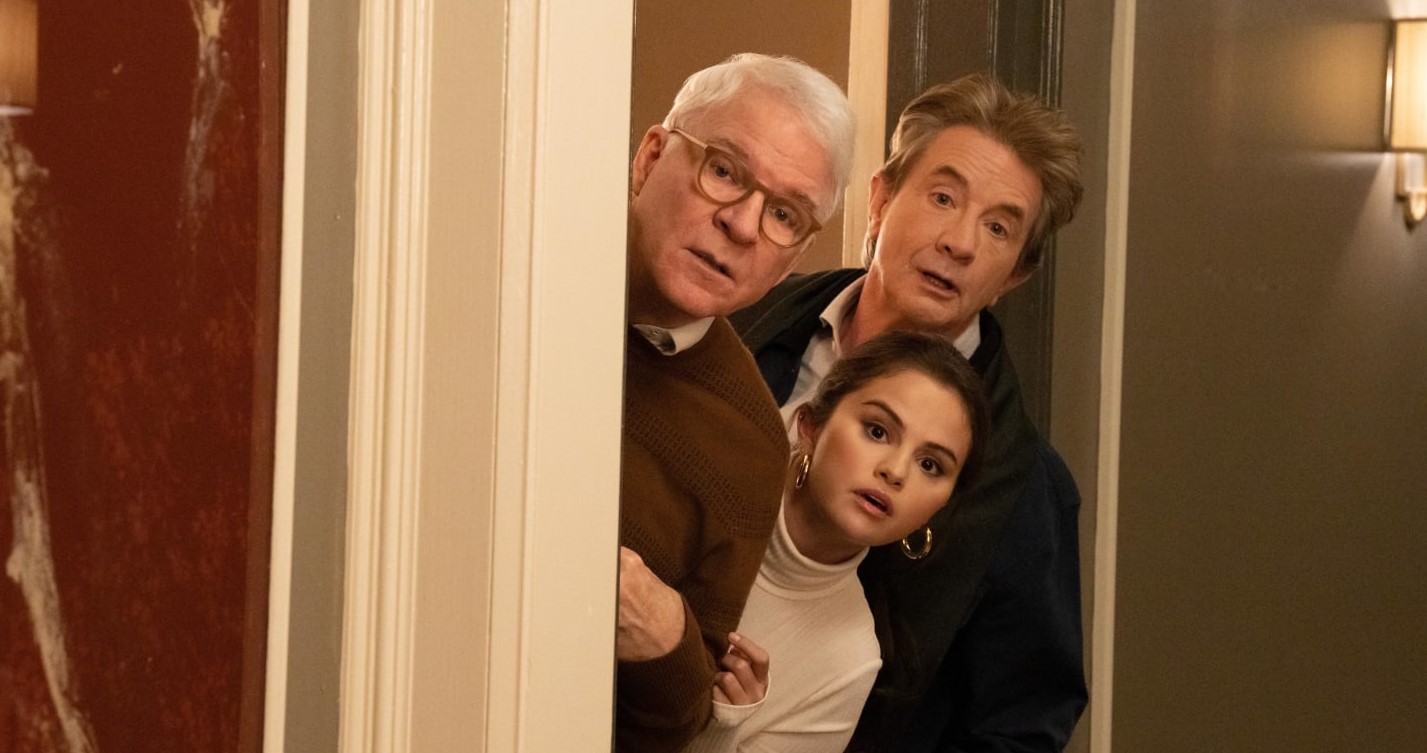 Created by Steve Martin and John Hoffman, ‘Only Murders in the Building’ is a mystery-comedy series that revolves around three strangers living in the same apartment building — the Arconia. What brings these neighbors together is their shared interest in a true-crime podcast and a mysterious death in the building. The trio suspects that it was murder and starts their own podcast while using their knowledge about true crime to get to the bottom of the truth. Upon investigating the case themselves, they realize that the killer might be living amongst them and they try to decipher the clues before the time runs out.

In season 2, Charles, Oliver, and Mabel search for the killer of Arconia Board President Bunny Fogler, but when the three become the suspects in the eyes of the public, a competing podcast starts covering the trio and the case. While the comedic element sprinkled throughout the mysterious narrative works well to keep the viewers hooked on the series, the interesting locations, including the luxurious Arconia, tend to make one curious. If you are one such curious soul, allow us to provide you with all the details about the same.

Only Murders in the Building Season 2 Filming Locations

‘Only Murders in the Building’ season 2 was filmed entirely in the state of New York, specifically in New York City. The principal photography for the second iteration of the mystery-comedy series commenced in early December 2021 and wrapped up at the end of March 2022. Moreover, the production team utilized some of the locations from the inaugural season, seemingly making the filming process smoother. Now, let’s uncover the mystery with the trio by traversing the sites that appear in the sophomore season!

For taping season 2 of ‘Only Murders in the Building,’ the cast and crew members again set up camp in New York City, the most populous city in the United States. Just like in season 1, The Belnord again stands in for the fictional Arconia, where most of the narrative unfolds in the second season. It is an apartment building located at 225 West 86th Street on the Upper West Side of Manhattan. Several exterior shots were lensed around the same neighborhood, specifically on West 91st Street. 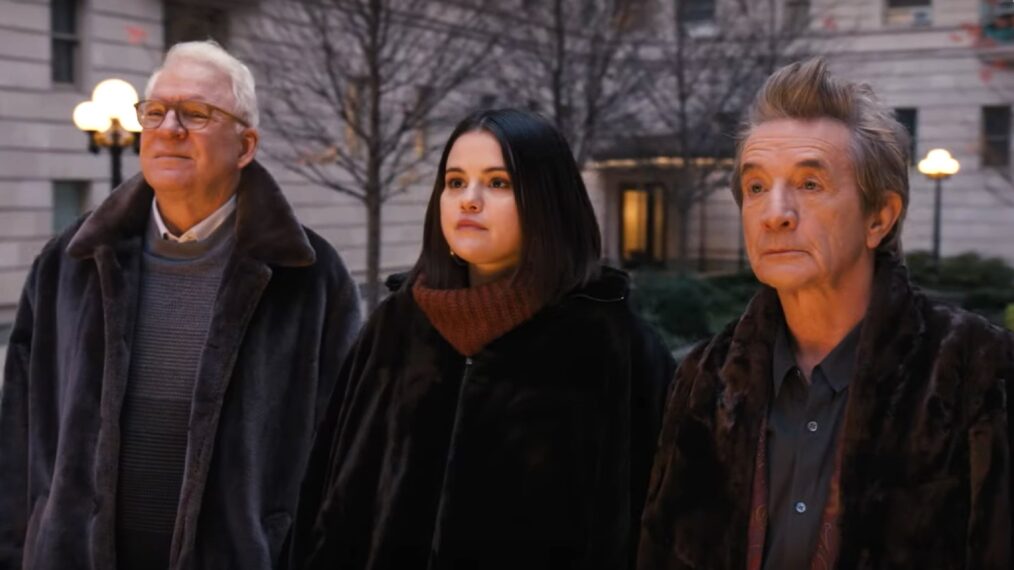 The production team was also spotted shooting a few scenes in one of the restaurants in the city. Some pivotal scenes for the sophomore round were recorded at the Long Island City Courthouse. Located at 25-10 Court Square, Long Island City in the borough of Queens, it was formerly home to Criminal Court, the District Attorney staff, County Court, and the county sheriff’s office. 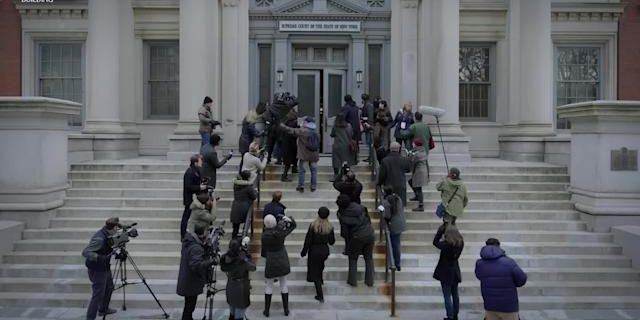 In addition, Coney Island served as a prominent production location for the second installment of ‘Only Murders in the Building.’ It is a peninsular neighborhood and an entertainment area located in the southwestern section of Brooklyn borough in New York City. It appears that the entertaining trio had a lot of fun shooting the second season of the mystery series.

A post shared by Only Murders in the Building (@onlymurdershulu)

The Big Apple houses several major landmarks, including a few districts and monuments. While Times Square is considered one of the world’s busiest pedestrian intersections, the Empire State building has become the global reference point used to describe the length and height of other structures around the globe. Moreover, NYC is a prominent production site for the filming industry and has hosted many movies and TV shows over the years. Some of the notable projects shot in NYC are ‘The Godfather,’ ‘Midsommar,’ ‘Suits,’ and ‘Succession.’