Where Was Succession Season 3 Filmed? 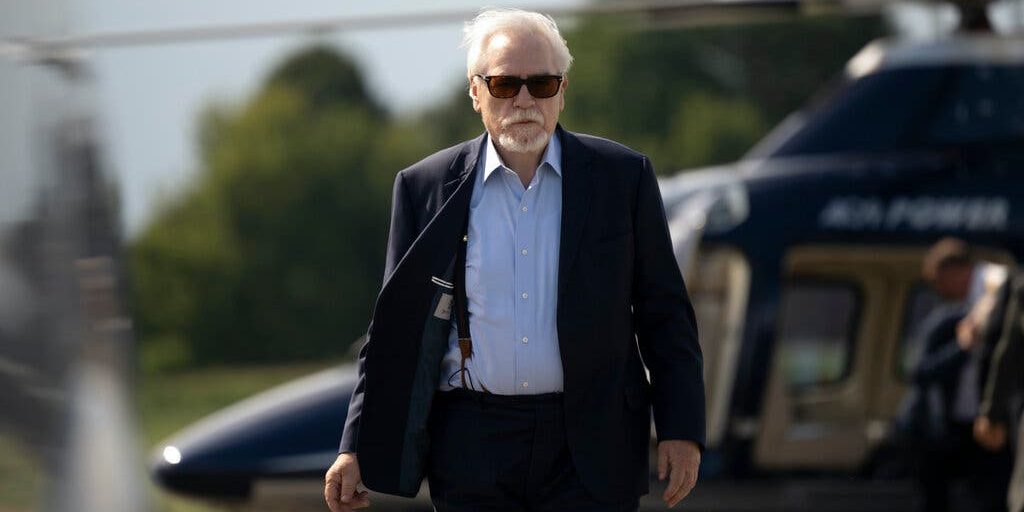 Created by Jesse Armstrong, ‘Succession‘ is a satirical comedy-drama series that revolves around the dysfunctional Roy family. The family owns and runs the Waystar RoyCo, one of the world’s leading media and entertainment companies. However, a power struggle among the members ensues after the health of the family’s patriarch, Logan Roy, begins to decline.

The acclaimed series is known for flaunting the billionaire family’s luxurious lifestyle by featuring some stunning locations that match the Roys’ status. The third season of the show continues that tradition as the Roys venture outside their usual domain. If you are curious to find out more about the locations seen in the third installment, we’ve gathered all the details for you right here!

‘Succession’ season 3 was filmed in parts of the USA and Italy. Principal photography for the third season of ‘Succession’ reportedly commenced in late 2020. Filming was initially slated to start in April 2020 but had to be postponed due to the COVID-19 pandemic. According to sources, the filming of the third season wrapped by the end of July 2021.

The series is primarily set in New York City, and the filming of season 3 took place on location. In addition to the Big Apple, the cast and crew also visited Suffolk County (New York State) and Virginia to film some footage before heading to Tuscany, Italy, during the final leg of season 3’s production. Supposedly, filming also took place in Milan, Italy. Let’s take a closer look at specific filming destinations for season 3!

Most of the interior scenes for the show’s third season were shot at Silvercup Studios located at 4222 22nd Street, Long Island City in New York City’s Queens borough. The well-equipped facility offers 13 studios, rooftop shooting space, production offices, dressing rooms, set storage, and parking. As with the previous seasons, 28 Liberty Street (formerly known as One Chase Manhattan Plaza), a skyscraper located in the Financial District of Manhattan, serves as the exterior of the Waystar RoyCo’s headquarters.

Lavish dinners, galas, and parties are a trademark of the series. For season 3, such sequences were filmed on location in properties such as Sheraton New York Times Square Hotel on 811 7th Avenue, West 53rd Street; Mandarin Oriental at 80 Columbus Circle; The Pierre (A Taj Hotel) on East 61st Street; New York Marriott Marquis at 1535 Broadway; and The Plaza on 5th Avenue, near Central Park South.

Other popular spots around the city which appear in the third season include CBS Broadcast Center at 530 West 57th Street, The Foundation Building (Cooper Union) on East 7th Street, and The Shed situated at 545 West 30th Street in Hudson Yards.

East Hampton, located in New York’s Suffolk County, is one of the destinations the cast and crew visited for filming episodes of season 3. Filming was primarily concentrated in and around census-designated places of Wainscott and Montauk. Locations from the area which appear in season 3 include a mansion at Beach Lane and the beaches of Shadmoor State Park and Kirk Park.

Richmond, the capital city of Virginia, hosted the show’s cast and crew for the production of season 3. Filming took place in the vicinity of The Jefferson Hotel, which is located on 101 West Franklin Street, as well as in other parts of the city. Richmond’s breathtaking natural beauty is also seen in popular shows like ‘Homeland‘ and ‘Dopesick.’

The later portions of the third season see the Roy family visiting Italy and taking up residence in the Tuscany region. The cast and crew filmed some sequences at Villa Cetinale, a luxurious 17th-century building with awe-inspiring gardens. It is located in the town of Sovicille, within Tuscany’s Province of Siena.

A dinner sequence was shot at La Terrazza Del Chiostro, a popular restaurant in the town of Pienza. Other locations in Tuscany that feature in the third installment include Florence, Val d’Orcia, Bagno Vignoni, Chianciano Terme, Montalcino, Argiano and Cortona. Movies like ‘6 Underground‘ and ‘Quantum of Solace‘ were also shot in Tuscany.