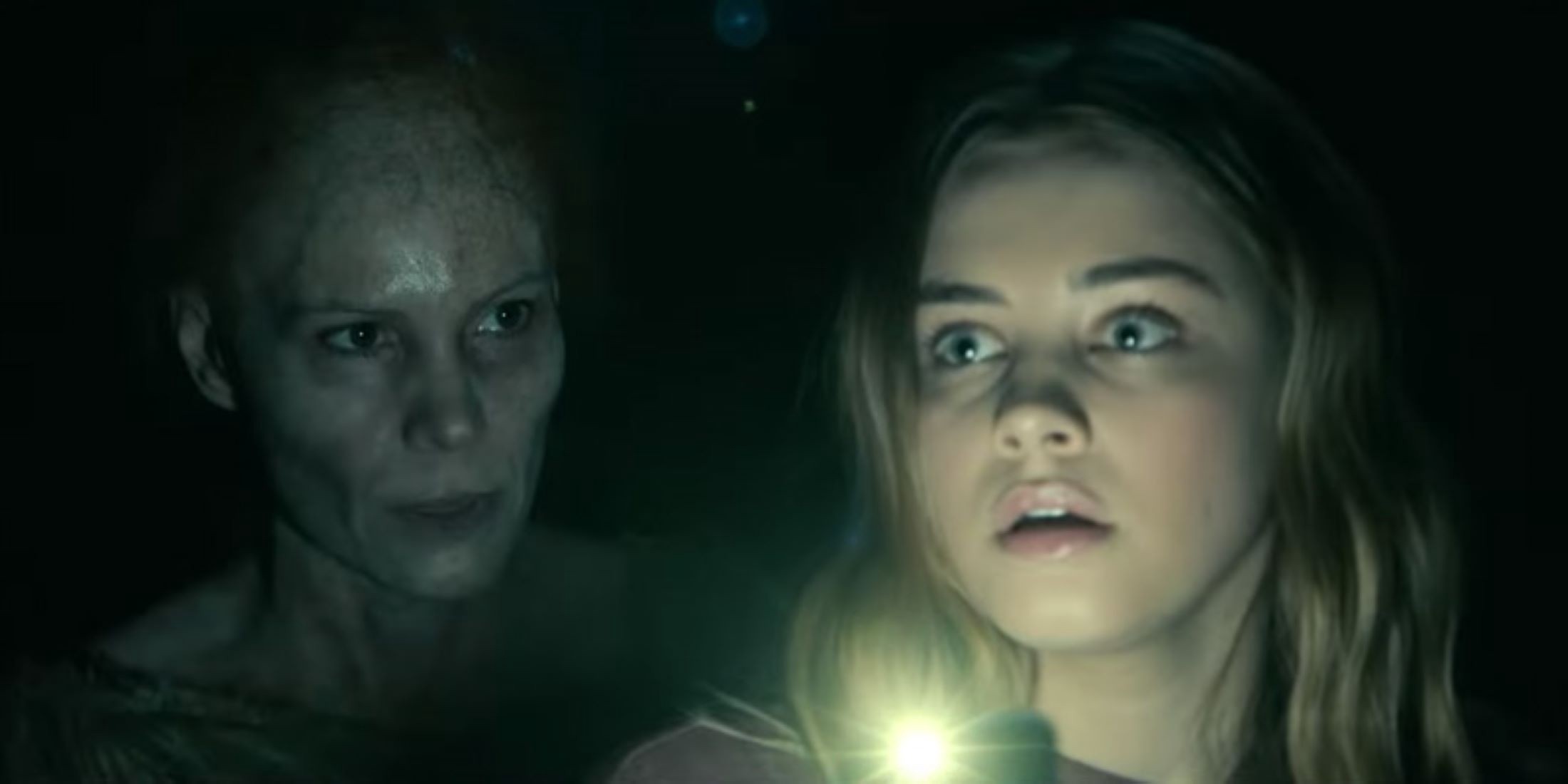 Directed by Adam Mason, ‘Songbird’ is a science-fiction thriller based on the COVID-19 pandemic. Set during the fourth year of the pandemic when the virus has mutated, it follows the story of a courier who tries to save a woman he loves from a quarantine camp. The film stars KJ Apa, Sofia Carson, Craig Robinson, Bradley Whitford and Peter Stormare among others. If you are interested in watching films that deal with virus outbreaks or a human calamity, we have a list for you. You can watch these movies like ‘Songbird’ on Netflix, Hulu, or Amazon Prime. 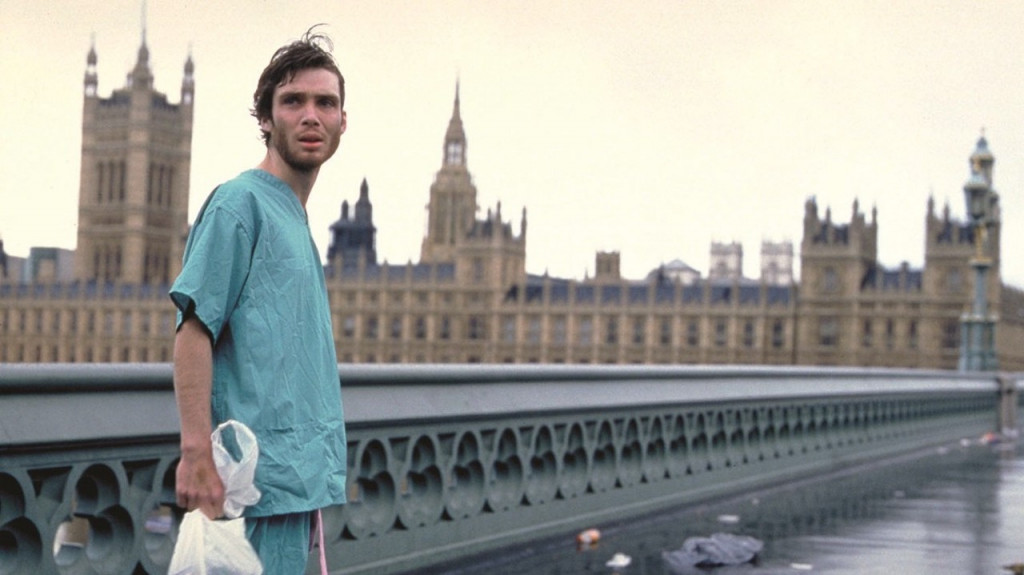 Directed by Danny Boyle and written by Alex Garland, ’28 Days Later’ is credited with revitalizing the zombie horror genre. It follows the story of four survivors of an outbreak caused by a contagious virus. Just like ‘Songbird’, this British horror film tells the story of human survival amidst a calamity. The film’s star cast including Cillian Murphy, Naomie Harris, Christopher Eccleston and Megan Burns give amazing performances. It was followed by a sequel, a comic book and a graphic novel. 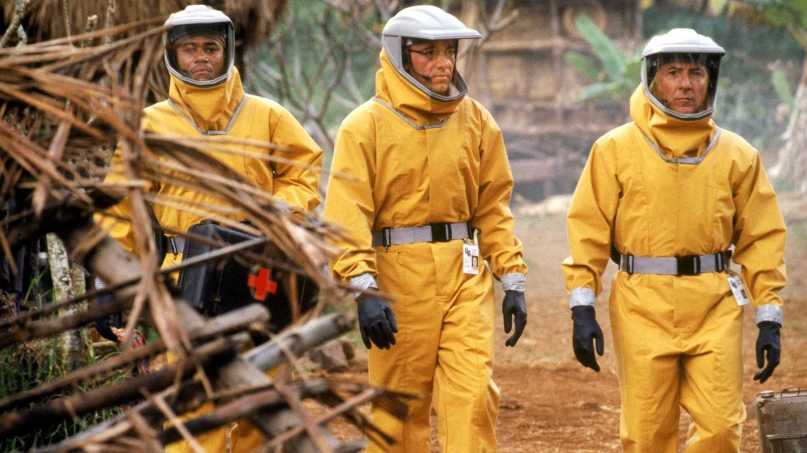 Based on Richard Preston’s 1994 nonfiction book ‘The Hot Zone’, this medical disaster film follows a bunch of scientists trying to find a cure of a deadly virus carried by a monkey in Africa. The film has an ensemble of Dustin Hoffman, Rene Russo, Morgan Freeman and Donald Sutherland. The virus in the film is based on Ebola. Strangely, the film was released during a real life Ebola outbreak in Zaire. Watch ‘Outbreak’ if you are interested in seeing a battle between humans and a virus. 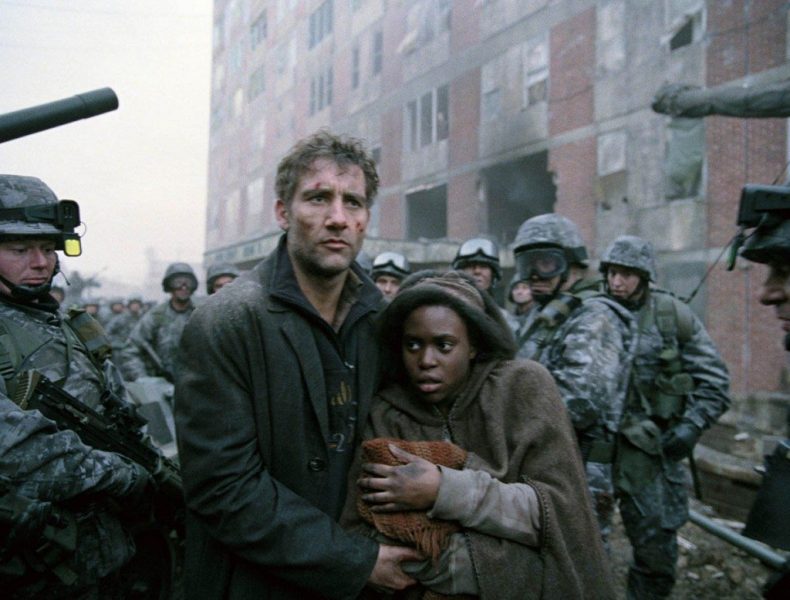 Co-written and directed by Alfonso Cuarón, this science fiction thriller is set in 2027, when the human race is on the cusp of extinction after 18 years of human infertility. Amidst the mayhem, a civil servant takes a woman to safety after she gets pregnant. ‘Children of Men‘ has some amazing moments including a famous single-take scene. It has a strong cast of actors like Clive Owen, Clare-Hope Ashitey, Julianne Moore, Michael Caine, Chiwetel Ejiofor and Pam Ferris. The film is a beautiful story of human perseverance in the middle of a crisis.

Unlike other entries in the list, this Trey Edward Shults-directed horror film focuses on a small number of people of a family who are hiding in the forest due to a highly contagious disease. It is left on the viewers to imagine the possibilities of what might be out there. Starring Joel Edgerton, Christopher Abbott, Carmen Ejogo and Kelvin Harrison Jr., the film depicts the worst of human nature when it comes to survival. If you are into outbreaks and horror, then look no further. 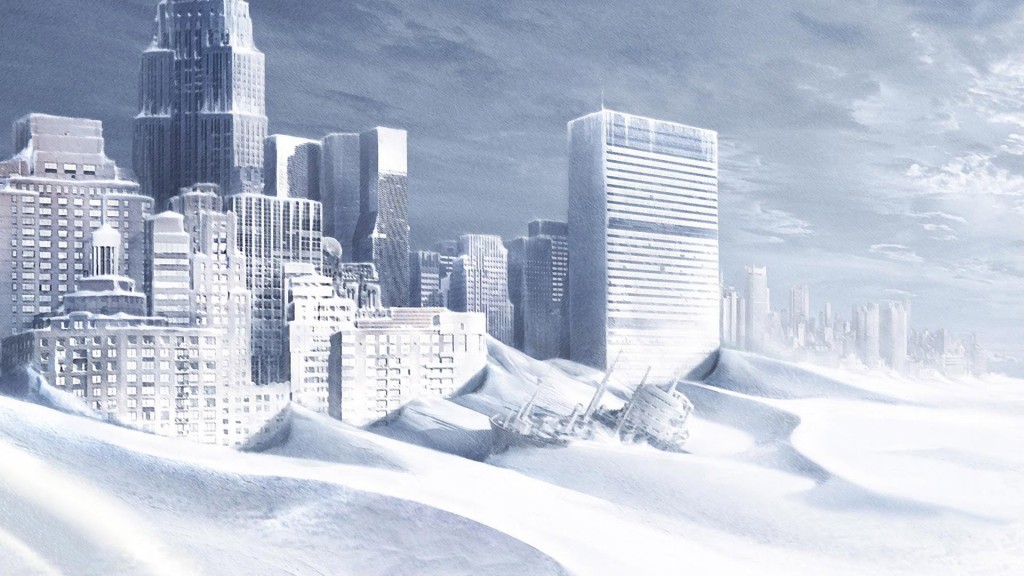 Based on Art Bell and Whitley Strieber’s book ‘ The Coming Global Superstorm’, this apocalyptic action film follows the planet dealing with an ice age due to the shutdown of the Atlantic Ocean circulation. Starring Dennis Quaid, Jake Gyllenhaal, Ian Holm, Emmy Rossum and Sela Ward, the film has some wonderful special effects showcasing the extreme weather conditions. Directed by Roland Emmerich, ‘The Day After Tomorrow’ proved to be a major box-office success. It is a delight for people looking for a story that deals with a humanitarian crisis like ‘Songbird’.

This Eli Roth directorial feature tells the story of a group of college graduates who go to a cabin in the woods where they are exposed to a flesh-eating virus. The film makes a good blend of horror with absurd humor and is surely not for the faint of heart. It stars Rider Strong, Jordan Ladd, James DeBello, Cerina Vincent, Joey Kern, and Giuseppe Andrews, all of whom deliver noteworthy performances. If you enjoy stories involving viruses, this one is for you. 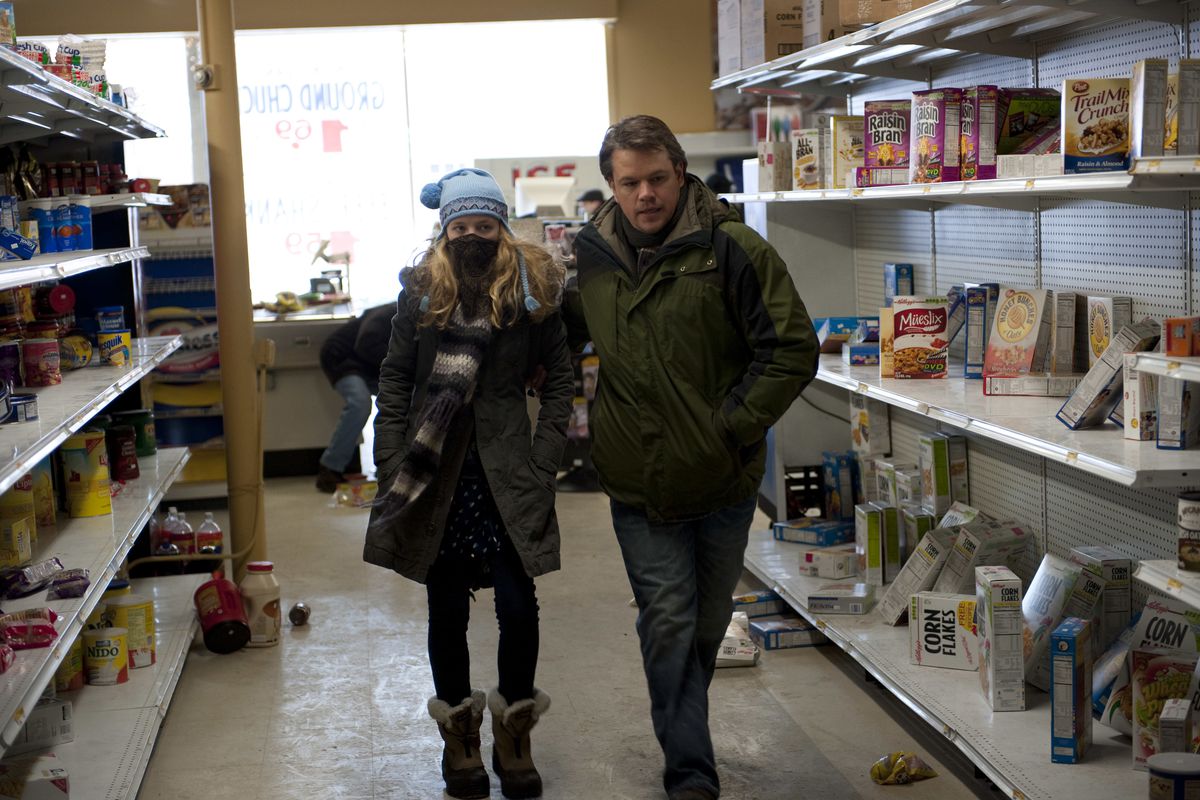 ‘Contagion’ is a film that was re-visited by many and saw another lease of life during the COVID-19 pandemic. Directed by Steven Soderbergh, the film focuses on the spread of a deadly and highly contagious virus and the collapse of society. It also examines the chaos that follows after a health crisis. The makers of the film were inspired by the SARS outbreak and the 2009 swine flu pandemic. It is one of the few films that has been deemed scientifically accurate in its depiction of the outbreak among other things.