Raven Sutton From The Circle: Everything We Know 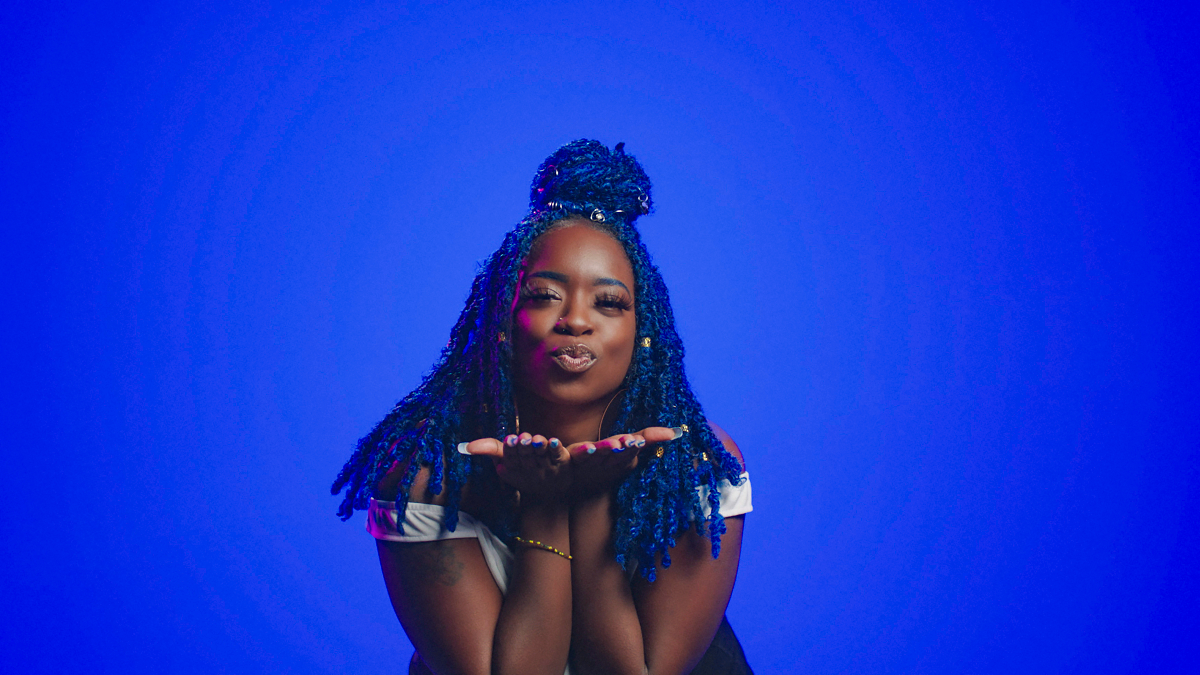 Following a little more than seven months, Netflix’s ‘The Circle‘ is back on our screens with season 5, comprising more catfishing, more drama, more flirting, and more surprises than ever before. It thus comes as no shock that even though the core concept of this reality competition series has never waivered, there are a couple of new aspects in this installment to keep it ever-relevant. Amongst them is the participation of Raven Sutton, a proudly deaf yet dynamic performer as well as disability advocate — so now, if you wish to learn more about her, we’ve got the details for you.

Although born in Alabama on February 28, 1995, Raven was primarily raised in Georgia before relocating around the Washington-Maryland area, making her a southern belle through and through. She actually hails from a deaf family as a third-generation “deafie,” which is why American Sign Language (ASL) is her first language despite the fact she can use her voice (she just doesn’t prefer it). As for her roots, not only is her African-American heritage something she never shies away from, but she has also always been incredibly close to her family, who’s still based in Alabama.

Unfortunately, the truth is Raven’s immediate kin consists of only her grandparents and her younger brother LaMarcus Sutton; she lost her father at a young age and her mother on May 4, 2018. The latter was admittedly her best friend, her confidant, and her motivation, yet thankfully the youngster hasn’t since quit pursuing any of her dreams; instead, she now focuses on them in her honor.

“Today makes three years since you left,” Raven penned for Deshunn Lanette Sutton-Vassall’s third death anniversary in 2021, as seen below. “The pain is still as raw as the day I got the news. I miss you with my entire being. I want to make new memories with you, but I’m so thankful for the 23 years of memories that I have. Ugh, I can’t even form my thoughts right now… I love you, and I miss you.”

It was reportedly during her early childhood years that Raven developed a keen passion for the music and dance industries, just to quickly realize they were not at all accessible to the Deaf community. Therefore, she has entirely dedicated herself towards ensuring people like her get the same opportunities and are seen as equals to hearing individuals, or what they often refer to as “hearies.”

Raven thus earned both a Bachelor’s as well as a Master’s degree in Social Work from Gallaudet University before taking on various roles as an assistant, consultant, and specialist over the years. She actually landed the role of Teacher Assistant at Laurent Clerc National Deaf Education Center (August 2019 – May 2020) before evolving into a Survivor Resource Specialist for Deaf DAWN (May 2020) and then finally became an Education Consultant for Twitter (February – March 2021).

In fact, today, Raven continues to be affiliated with Deaf DAWN (Deaf Abused Women’s Network) in Washington DC as a Senior Survivor Resource Specialist, all the while serving as a self-employed Disability Consultant, Interpreter, and Performer. Moreover, she has been amongst the first to cover songs from every genre in ASL, with her interpretation of “WAP” by Cardi B going viral in 2021 and Beyonce having featured her cover of “Break My Soul” in her first ever TikTok.

As if this isn’t enough, the now 27-year-old even hopes to establish a practice as a Dance Therapist one day, especially for at-risk youths. After all, Raven believes self-expression may help them discover who they really are and focus on the positives of life. Plus, she’s determined to spread awareness about her own community on as big a scale as possible.

Even though Raven’s recent activity on any of her social media platforms does not indicate she’s romantically involved with anyone at the moment, her bio on Facebook specifies she’s in a relationship. Yet again, who her partner is, how they met, how long they’ve been together, or their current standing is all unclear as of writing since she evidently prefers to keep such experiences well away from the limelight.

Read More: Chaz Lawery From The Circle: Everything We Know