Review: The Summer I Turned Pretty is Clichéd But Delightful 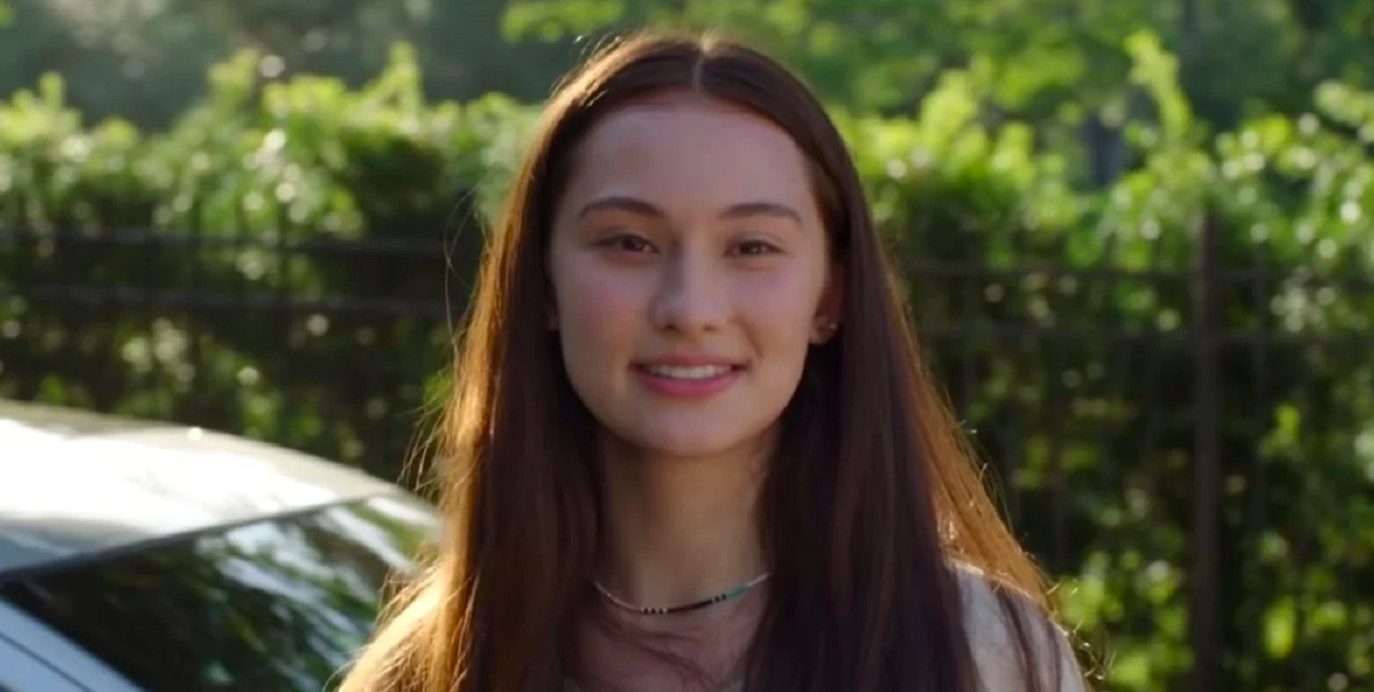 A love triangle is perhaps the most successful trope in the romance genre, right next to enemies-to-lovers. There is something about the power one can have over two hearts simply by making a choice. Shipping one couple over another makes the audience feel as if their own hearts are involved in the tussle, inviting more emotional investment on their part. Amazon Prime’s ‘The Summer I Turned Pretty’ leans heavily on this trope to deliver the story of a sixteen-year-old girl who is desperate to find love.

Based on the book of the same name by Jenny Han, the show follows the story of Belly Conklin. She spends summers at Cousins Beach at the house of her mother’s best friend, Susannah. She has been going there since she was born, and has been in love with Susannah’s elder son, Conrad since she was ten. Now that she is well into her adolescence, she hopes that Conrad will finally see her as something more than a friend. However, the boy’s personal turmoil is hidden from her, and when he appears emotionally unavailable, Belly starts to explore other avenues.

As can be expected from a Jenny Han story, ‘The Summer I Turned Pretty’ makes use of as many tropes and cliches as it can get its hands on when it comes to Belly’s love life. There’s the classic “will they, won’t they” situation, and the show makes sure to put Belly’s attraction for Conrad on full display right at the beginning. There is the usual slow motion, close shots with characters smiling lovingly at each other. There’s a pool at the house, which allows grounds for playfulness as well as a private place to have important conversations. There are parties (where underage people drink and make out) that serve as the boiling pot of drama between them. And there’s a debutante ball that adds just enough cheese to keep things on a slippery slope for the protagonist.

What keeps all of these cliches grounded is the portrayal of the innocent and bright-eyed Belly by Lola Tung. This is not just Tung’s first major role in a movie or TV show, but it was also her first audition. With only a couple of years between her and Belly’s age, Tung intimately captures the upheaval of emotions that affect not only Belly but also the people around her. Be it her longing stares at Conrad, her frustration at not being included or teased by her brother, or even the moments in which Belly takes a very mature stance, Tung is always in touch with her character’s feelings. Even in times when you might not like her, you can surely empathize with her.

Most of Belly’s decisions hinge on or around Conrad (Christopher Briney). To their credit, Tung and Briney have a low-key, bubbling under-the-surface chemistry that perfectly translates the relationship of their characters. Interestingly, the actors don’t find a similar footing with their other love interests, which is what makes “Conrad and Belly are meant for each other” more believable.

No love story can progress without some challenges thrown in its way, and ‘The Summer I Turned Pretty’ has enough of them to keep the audience interested for seven episodes. What is also very intelligent on the writers’ part is that they know when to let go of a plot device and when to keep it going. It lends a consistent ebb and flow to the story, which concludes just in time. Had there been one more episode in the season, it would have felt like the story was dragging on, and we would be left wondering why Belly doesn’t just choose someone and move on.

To not let the audience have too much of Belly’s cheesy romance, the show expands the roles of every side character. The original story, in the book, allows a very restricted perspective of Belly and keeps every character outside of the main love triangle at arm’s length. In the show, Han rectifies the situation and gives a much-needed depth to everyone, even if it is someone who’ll show up for just one episode. While it is a teen drama, the adults get their fair share of attention too. In fact, the most enjoyable arc in the show is that of Belly’s mother and her best friend, Susannah. Both women dealing with marital troubles and finding comfort in each other’s lifelong friendship is perhaps the warmest emotion the show offers.

Anyone who has watched ‘To All the Boys series’ will know exactly what to expect from this show. It is sunshine packed in a cinnamon roll for anyone who wants to watch something light and heartwarming with just the right hint of drama. The show knows what it’s aiming for and keeps within its walls, never claiming to be something that it’s not. Neither does it dig too deep to draw blood, like ‘Euphoria’, nor is it glib, like ‘The Kissing Booth’. Whatever flaws it has are primarily due to the inherent vices of the genre it falls under.

‘The Summer I Turned Pretty’ is, overall, an enjoyable show that leaves you with a cozy, tender feeling, making it an ideal watch for a lazy weekend where you want to give your brain a break and indulge in the sunny exuberance of a teenage romance that you can only find in a Jenny Han story.