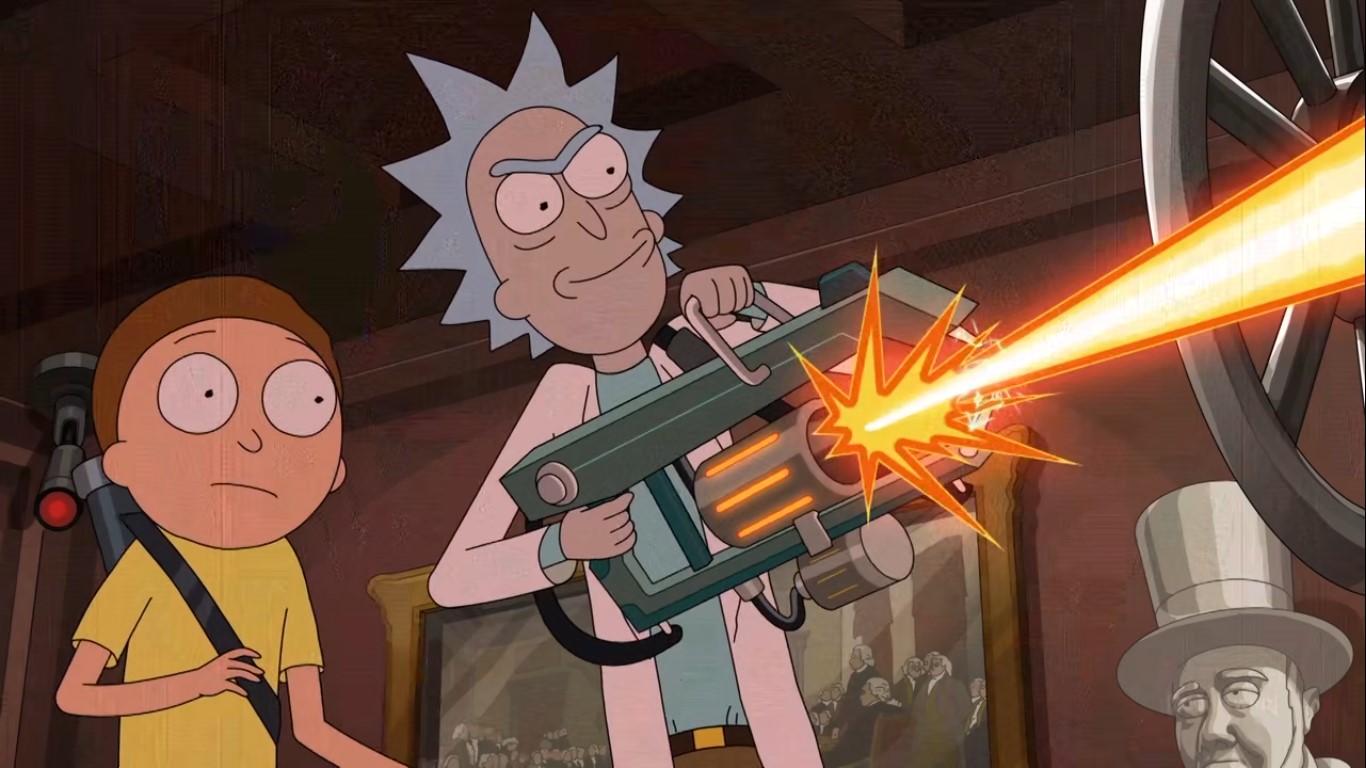 ‘Rick and Morty‘ season 5 episode 6 is a Thanksgiving-themed episode that follows the titular duo on one crazy adventure to get a presidential pardon. However, as usual, things spiral out of control, and Rick and Morty find themselves facing human-turkey hybrid super soldiers. The episode has various clever political jokes and is a fun spin on one of the most popular American holidays. If you are wondering how the grandfather-grandson pair gets out of this pickle, we’ve got you covered! Here’s what happens in ‘Rick and Morty’ season 5 episode 6. SPOILERS AHEAD.

‘Rick and Morty’ season 5 episode 6 is titled ‘Rick & Morty’s Thanksploitation Spectacular’ and opens with the eponymous duo trying to steal the Constitution of America to access a map hidden behind it. Their ‘National Treasure‘-style mission fails after Morty uses a laser gun to cut through the protective glass and destroys the Constitution and the Statue of Liberty.

Rick decides to turn into a turkey and gain a presidential pardon, as he has done multiple times. However, by now, the President is well aware of Rick’s deception and has a plan to stop Rick from tricking him into granting the scientist a pardon. Rick, Morty, and the President turn themselves into turkeys and carry out their respective plans. Rick and the President come face to face in their turkey forms and battle it out. However, the government officials take a normal turkey and infuse it with the President’s DNA thinking they are turning the President back into a human.

In the final act, Rick, Morty, and the President gain the help of some of the soldiers that the President trained to fight as turkeys. The Turkey President is launching a spacecraft into space that will turn all the turkeys in America into hybrids so that the new race can rule America. However, the President has a plan to stop this. As it turns out, the treasure that Rick and Morty were searching for is the Crypt of the New World, which is not really a treasure. 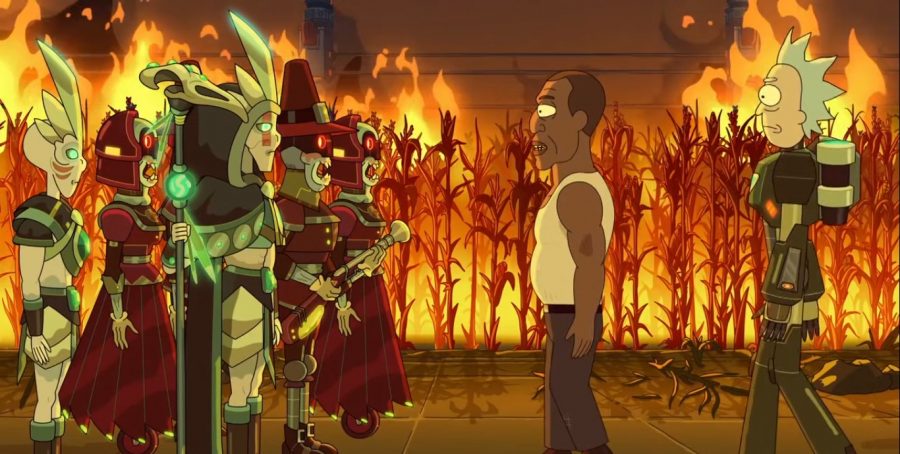 The President explains that the Crypt is actually a hiding spot of two warring alien species who are in hibernation. Over time, the two species bonded and fought against the turkeys in the ancient past. With help from the soldiers, the President, Rick, and Morty free the aliens who take down the hybrid soldiers. Rick and Morty go to space to stop the spacecraft while the President fights the Turkey President. In the end, the spacecraft is destroyed, and the Turkey President is defeated.

The episode ends with the President explaining that the aliens provided the technology which was used to build modern America. The aliens are most likely metaphors for the Native Americans and pilgrims, and the entire episode has various references to America’s history of exploitation, slavery, and genocide. The hybrid turkeys can be interpreted as a metaphor for the greedy and exploitative side of America.

The entire episode is a glimpse at the various things that have helped make America a great nation. It underlines the efforts of people such as the Native Americans, the pilgrims, and the blue-collar people on whose backs the nation was built. This is further highlighted in the ending when Morty exclaims surprise at the fact that Americans didn’t do everything on their own. Nonetheless, the President expresses that the country is thankful for the contributions of everyone. Hence, the festival of Thanksgiving is an important one.

Does Rick Get His Pardon?

In the episode, we learn that Rick has been turning himself into a turkey and getting a presidential pardon for some years now. It is hinted that Rick gains pardon for his various federal crimes nearly every year in the form of a turkey. However, this has become a matter of frustration for the President, who wishes to end this game of deception. 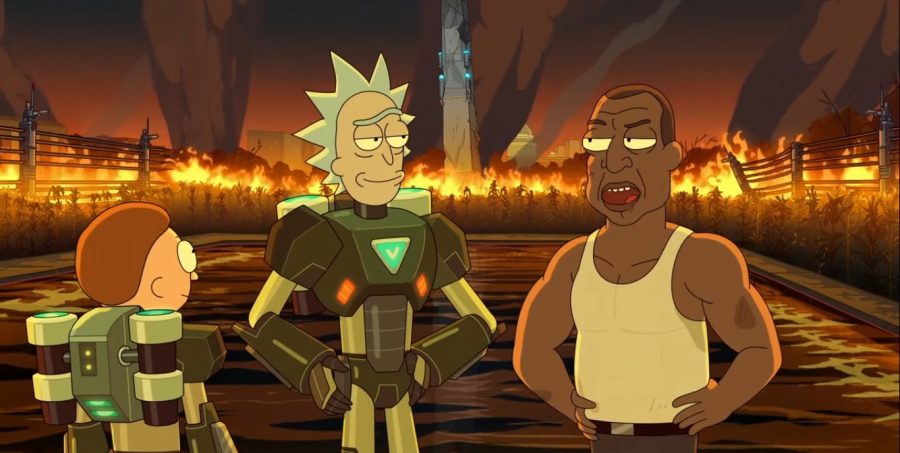 Both Rick and the President go to extreme lengths to upstage each other in what has become a Thanksgiving tradition for them. They make audacious plans which result in drastic consequences for the entire nation. However, by the end, the two men learn to work together. The President pardons Rick before sending him and Morty to space to stop the spacecraft. Therefore, Rick is ultimately successful in gaining his pardon.

This pardon is particularly significant because this is the first time the President is actually exempting Rick from his crimes, fully aware of what he is doing. All the other times, the President was tricked into pardoning Rick. Rick has helped the President on numerous occasions, and the President pardoning him can be seen as an expression of gratitude, further tying into the episode’s Thanksgiving theme.