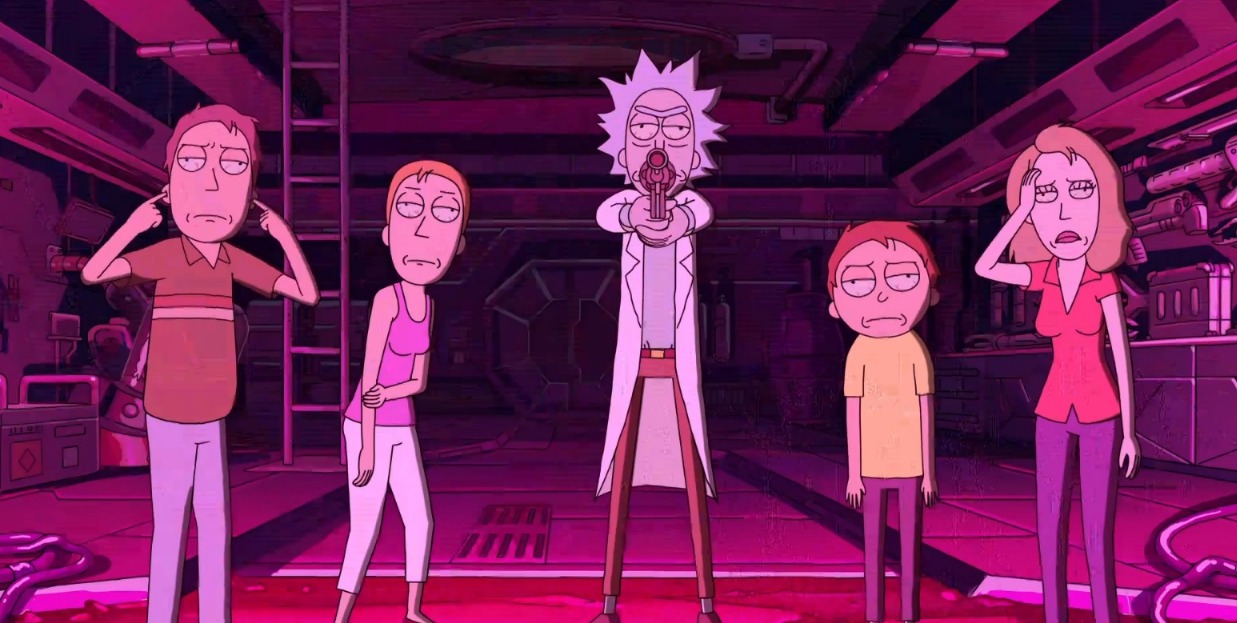 ‘Rick and Morty‘ is known for its whacky plots and unbelievably simple resolutions to episodic conflicts. The science fiction show’s sixth season continues the trend and uses the post-credit scenes to set up further plot points to be explored in future episodes. However, the post-credit scene of the fourth episode, titled ‘Night Family,’ gives viewers some closure about the episode’s storyline.

The fourth episode, titled ‘Night Family,’ sees Rick using Somnambulator, a device that allows Rick to project his consciousness on his unconscious body, creating his “night” person. The entire Smith family makes their night counterparts, leading to the formation of the night family. The night family realizes that they are being abused and pressed by the day family. When the day family refuses to co-operate and make life easier for the night family, it leads to an explosive conflict between the two factions. The night family, led by Summer, holds the Smiths hostage and tries to erase them. Summer wishes to take over their daily lives and live with a seize the day mentality. Thus, the night family will no longer have to do chores and live in the shadows. 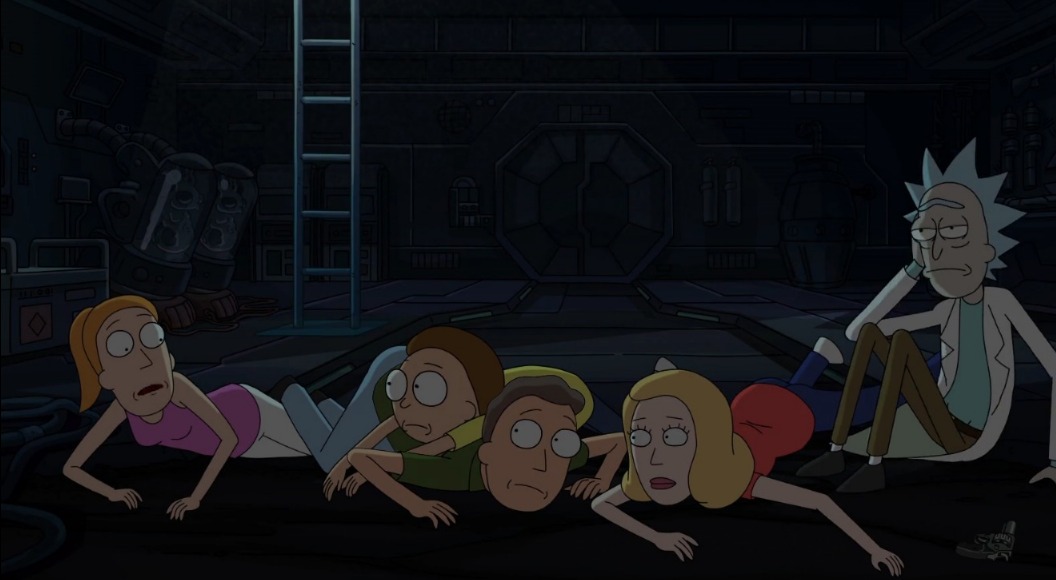 In the end, Rick refuses to settle the dispute amicably, leading to the night family taking over the Smith family’s day-to-day lives. The credits depict the night family using the Smith family’s money to go on vacations, concerts, and live lavishly. As a result, the night family realizes the troubles of living an ordinary day-to-day life. The family cannot cope with the demands of seizing the day and maintaining an everyday life. Hence, they no longer wish to continue living as the main family after ending up broke.

The ending highlights the pitfalls of the seize the day mentality. It showcases the difficulties one faces when one leads a disorganized and unbalanced life. The day and the night family disrupt the equilibrium that exists within the Smith family’s lives despite their failures to be productive. Hence, with the night family erased, the equilibrium is restored. As a result, the Smiths might not have the advantage of using their time productively and leaving the menial chores to their night counterparts. However, they will certainly not have issues with the mundane state of their everyday lives.