Netflix’s ‘Last Chance U: Basketball‘ is a spinoff documentary series of ‘Last Chance U.’ The show follows the junior basketball team of East Los Angeles College (ELAC) and their work under Head Coach John Mosley. Once struggling to win a game, the institution’s team has come a long way under Mosley’s guidance and is now recognized as one of the best within the CCCAA Championship circuit. Through his hard work, the coach hopes that his students will be able to find the best opportunities that life has to offer.

Apart from John Mosley, several other people helped ELAC rise to prominence. This includes Assistant Coach Robert “Rob” Robinson, who has supported the kids under his care to tackle challenges within and outside the basketball court. The recently released season 2 of the show has made many people curious about the educator’s current whereabouts. Luckily we are here to explore the same!

Who is Rob Robinson?

Born in Kansas City, Missouri, Robert “Rob” Robinson grew up in Leavenworth, Kansas. However, he moved to California as a teenager and graduated high school from Cabrillo High in Lompoc, California. After completing schooling, Rob joined Allen Hancock Community College and started to earn fame as a basketball player. Soon, he changed institutes and was playing for Stephen F. Austin State University. Ultimately, he became a part of the University of California-Riverside in 1995 and continued to play basketball for the team. While there, he also served as a track athlete and even qualified for the NCAA national championship finals in 1996 for the high jump. 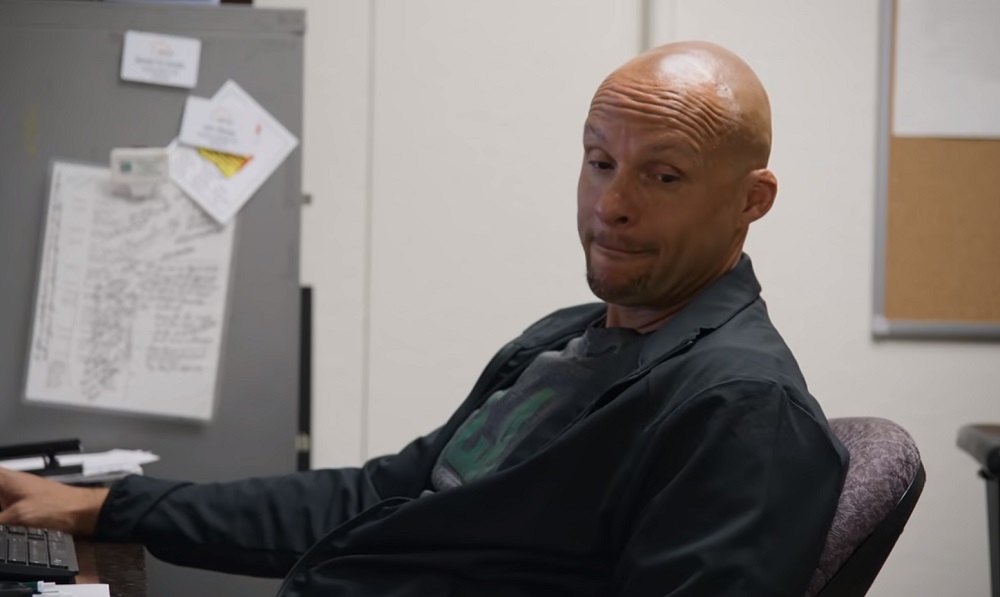 Rob’s college basketball career came to an end in 1996, and he went on to obtain his Bachelor’s degree in Sociology in 1997. In August of the same year, Rob returned to Allen Hancock Community College, this time as the Assistant Basketball Coach, a position he retained until march 1998. He then switched to Columbus Cagerz-USBL and became the institute’s Head Basketball Coach/Assistant General Manager. However, Rob left the organization in July 1998.

In September 1998, Rob became a part of Notre Dame High School in Riverside, California. Over the years, Rob served as the school’s Head Basketball Coach, Health/PE Teacher, and Associate Athletic Director. In fact, while he was still affiliated with Notre Dame, Rob enrolled at Emporia State University in 2003. The basketball trainer gained his Master’s degree in Curriculum and Instruction in 2004.

After over two decades, Rob left Notre Dame in order to become the Assistant Basketball Coach at ELAC. He joined the team in June 2019, which coincided with his Netflix debut as a part of ‘Last Chance U: Basketball.’ In June 2020, he also took up the part-time role of Virtual Teacher at Learn4Life-Mission Academy High School, though he left the position in October 2020. Additionally, he became a Virtual Teacher for Method Schools in June of the same year and still holds the position.

Where is Rob Robinson Now?

As of writing, Rob Robinson is no longer an Assistant Coach at East Los Angeles College. After the 2021-2022 session, the coach left the team in order to become the Head Basketball Coach for MiraCosta Community College, located in Oceanside, California. Though he cherishes the time he spent at ELAC, especially his friendship with John Mosley, Rob decided to help the MiraCosta Spartans rise in the basketball circuit, hopefully in the 2022-2023 session. 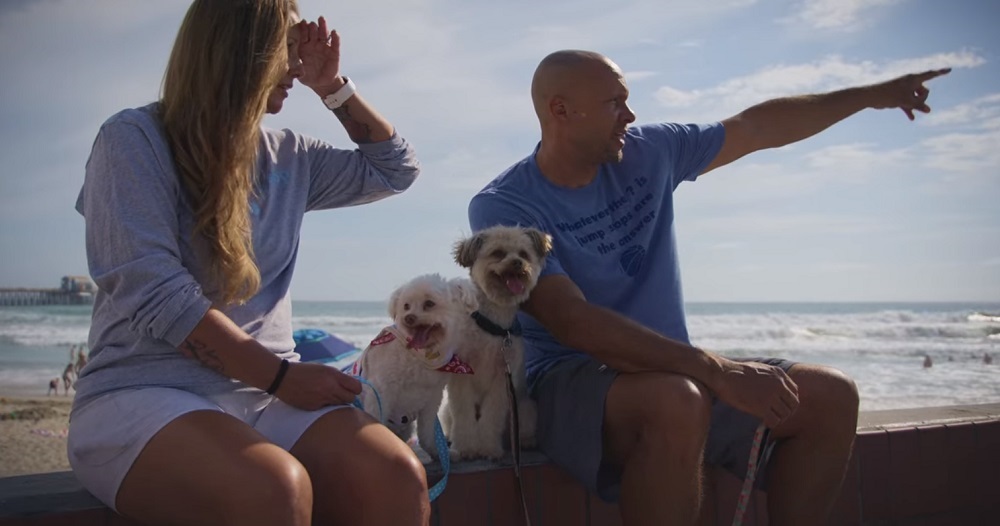 Rob’s plans for his teams seem to be coming along splendidly. In the 5 games his team played between November 18, 2022, to December 9, 2022, the Spartans won 4 matches. Their only loss came against Long Beach City College during the game on December 2, 2022. The coach’s decision to switch was wholeheartedly supported by his wife, Krysten, to whom he has been married for over 21 years. The happy couple has three sons, with KJ and Meda being of a similar age, while Justus is about two years younger than his brothers. Rob and Krysten also have two adorable dogs whom they seem to cherish very much.