Run for the Money Season 1: Where is the Cast Now? 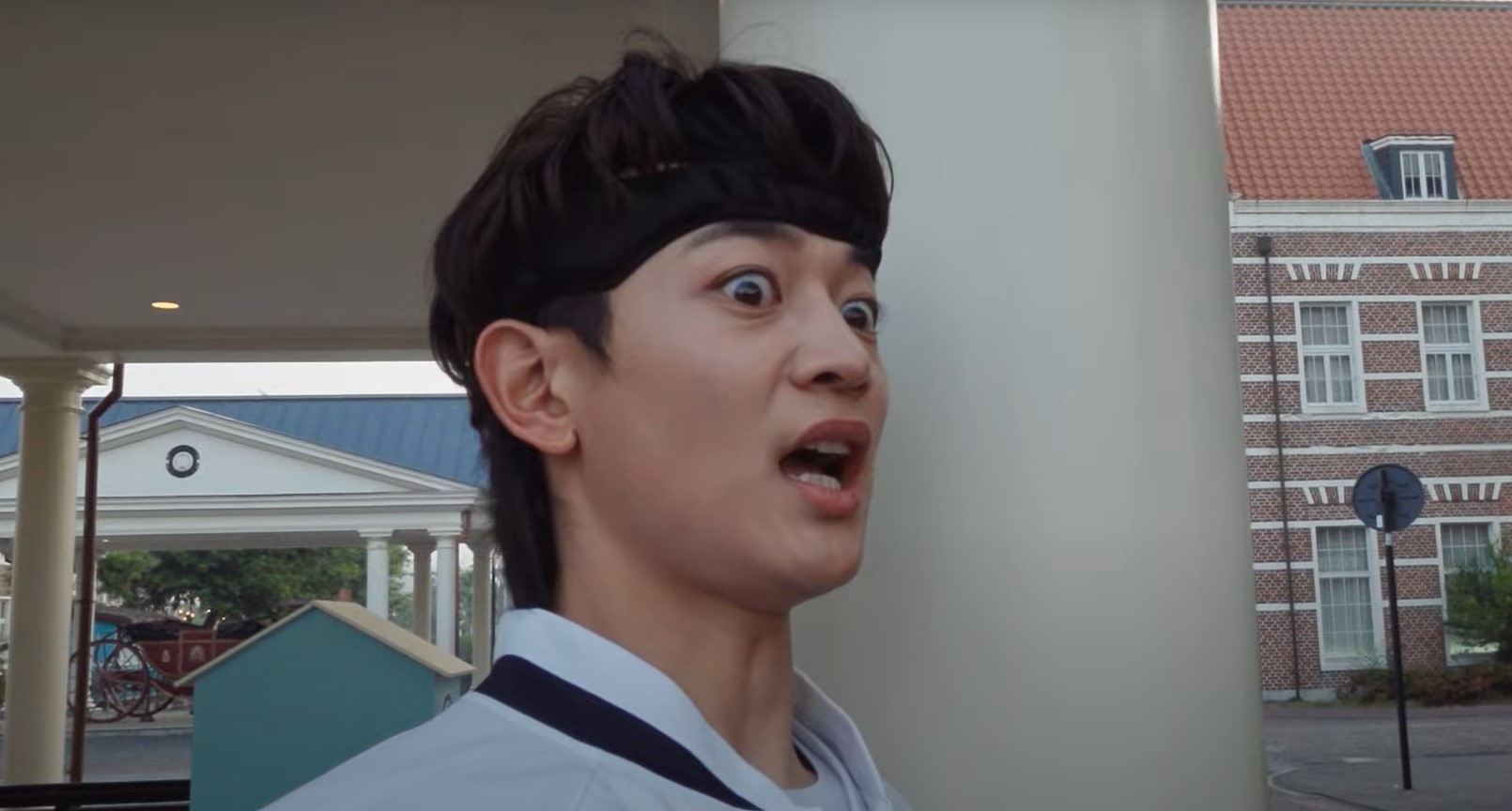 Netflix’s ‘Run for the Money‘ is a Japanese reality series inspired by the traditional Japanese game of tag known as onigokko. The show scales up the concept of the eponymous 2004 series and welcomes several well-known celebrities to play for 5.04 million Japanese yen. The participants must hide from “hunters,” dressed in black suits, and out to capture the runners. Throughout the competition, players are presented with challenges impacting just how easy or hard the game will be.

The show’s first season premiered recently and quickly captivated the viewers. Apart from its entertaining concept, the various celebrities who participated kept the audience hooked. The dynamics between the players, their plans to be successful, and impending doom all helped them gain many supporters. However, some left more of an impression than most, and the public is eager to know more about them. If you are in the same boat, here is what we know about some of the most notable players from the show.

Where is Minho Now?

We begin with none other than Choi Min-ho, better known as Minho. The South Korean artist evaded the Thunder for 199 minutes but was captured with just 35 seconds remaining. Minho is part of the popular South Korean boy band Shinee, with whom he has been connected since 2008. In addition, the musician has released solo songs in Korena, including ‘Heartbreak.’

Furthermore, Minho has established himself as a part of the Japanese entertainment industry and released his first-ever Japanese singles, ‘Romeo and Juliet’ and ‘Falling Free,’ in August 2022. His fans are eager for his debut solo album, which will come out sometime in December 2022. As it turns out, music is not the only area in which Minho shines as he is also an actor and will soon be seen in Netflix’s ‘The Fabulous,’ a South Korean drama series.

Where is Takuya Mitsuma Now?

One of the most impressive players and who was among the last two remaining runners was none other than Takuya Mitsuma. The former baseball player had to leave Chunichi Dragons in October 2021. Following this, he tried out in the 12-year joint tryout to make a comeback in the Nippon Professional Baseball (NPB). However, the sports star ultimately decided to officially retire from the sport, though an independent league had contacted him.

As of writing, it seems that Mitsuma has opened a strawberry farm which he hopes will help with his family’s finances. One of the main reasons behind his participation in the Netflix show was the opportunity to win enough money to grow his business. Apart from providing strawberries, Mitsuma’s farm serves as a tourist attraction.

Where is Sukai Kinjo Now?

Next, we have Sukai Kinjo, a member of the famous Japanese boy band JO1. His bandmate Keigo Sato was also a part of the competition but was eliminated just before him, who was among the top 3. JO1 released its first English song titled “All Hours” in June 2022, much to the joy of its fans.

The group’s song “Midnight Sun,” which came out on October 12, 2022, apparently sold over 600,000 copies within its release week. Thanks to his band’s popularity, Kinjo’s popularity is increasing daily, and the musician has gained many fans. His excellent performance in the Netflix show will surely earn him some more fans.

Where is Hayato Sano Now?

As of writing, Hayato Sano is part of the popular Japanese boy band called M!LK. Each group member is affiliated with color, and Sano’s is connected to Peach Hip Pink. On February 9, 2022, the group released their song “Hikari.” Not just that, Sano has been a part of several shows and films, including ‘Teppachi’ in which he appears as Yoshinori Baba. The artist is also a part of ‘Guilty Flag’ as Issei Tachibana. When not working on his acting projects, Sano can be seen touring with his bandmates and meeting with fans.

Where is Junichi Koumoto Now?

Junichi Koumoto, AKA Jun’ichi Kōmoto, is well-known among Japanese comedy lovers. He is part of the comedy duo Jichō Kachō with his friend Satoshi Inoue and the pair has garnered much fame over the years. Among the two, Koumato performs boke, which is associated with the role of the funny man in the traditional Japanese comedy style of Manzai.

Koumoto has been a part of several movies and shows and showcased his acting skills. He is presently one of the first-generation members of Yoshimotozaka46, a Japanese idol group. Nowadays, the comedian performs in live shows and produces comedy videos for his online audience.

Where is Marin Honda Now?

As one of the few active athletes among the participants, Marin Honda gained much attention from the viewers. The world-class figure skater won the 2016 World Junior Championship and has established herself as a respectable player. Honda was awarded the 21st position at the 2021–22 Japan Championships and has participated ins several short programs and free skating events. She celebrated her 21st birthday on August 21, 2022, and is pursuing her higher education currently.

Where is Tsukasa Saito Now?

While some players became noticeable in ‘Run for the Money’ due to their athletic prowess, some garnered fame for different reasons. For Tsukasa Saito, this was due to his role as one of the traitors, as he ended up selling out four other players before being voted out. The comedian from Yokohama, Japan, is part of Trendy Angel, a comedy duo comprising Saito and Takashi.

Among the two, Saito performs the role of boke. Besides, the artist is known for his acting skills and has been a part of multiple shows and movies. As of writing, the comedian is happily married and has an adorable daughter, though he likes to keep the details of his personal life private.

Where is Atsuhiro Tsuda Now?

Next, we have Atsuhiro Tsuda, who also turned into a mole during the events of the Netflix show. The reality TV player is a well-known comedian and is part of the comedic duo Daian alongside Yūsuke Nishizawa. The group has a YouTube channel on which the pair constantly post entertaining content.

Apart from their online content, the pair tours and performs live for their fans. Tsuda has been part of several movies and shows, including ‘Ruri to Karasu.’ Additionally, he has a twitch channel where he often streams games like Apex Legends and Overwatch 2 as a member of Yoshimoto Gaming.

Atsushi Saito, more famously known as Shibatar, was the only person to take any money home. The professional wrestler surrendered mid-way through the competition and was able to take 1.914 million Japanese yen home. Apart from wrestling, Shibatar has a YouTube channel to post content about the sport. Combined with his two other YouTube channels, he has around 1.5 million subscribers on the platform.

Read More: Where is Netflix’s Run for the Money Filmed?