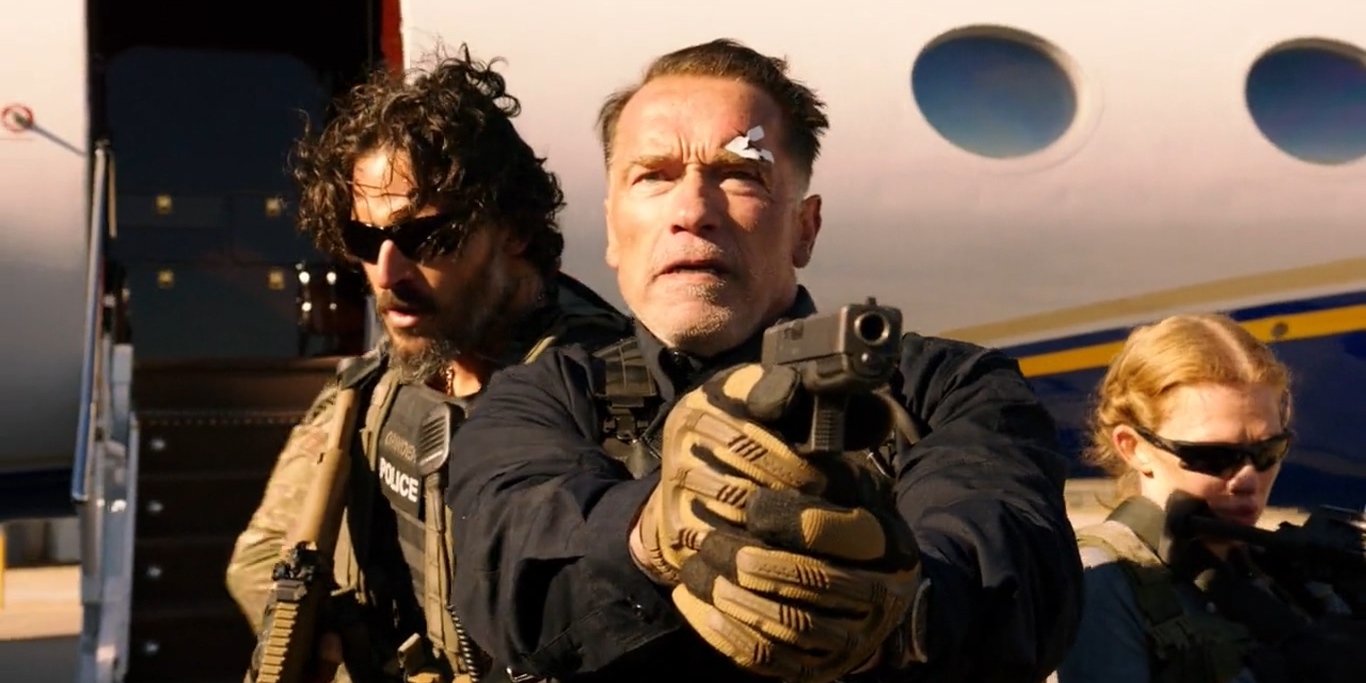 Helmed by David Ayer of ‘Fury’ fame, ‘Sabotage’ is one nasty and bloody action thriller with the charismatic Arnold Schwarzenegger in the driving seat. While most of the plot gets drowned in a bunch of DEA task forces running around, shooting guns, and causing chaos, the story, which is loosely based on Agatha Christie‘s ‘And Then There Were None,’ may have more to it than one may think. Blending old-school cop movie clichés with new ideas, the revenge tragedy whodunit has, at its center, an antihero complete with harrowing past trauma.

The present story follows a task force stealing some money from a gang mission, but the money disappears, and the team members begin to get murdered one by one. The finality throws a couple of sinister twists in the viewers’ way, but everything is rounded up pretty neatly. A lot of people die, and some live to pick up the remnants of the unfolding tragedy. But if you are thoroughly puzzled by the time the credits roll, let us help you put together the pieces. SPOILERS AHEAD.

A group of DEA special agents infiltrates a cartel den. DEA agent Lizzy lures the gang boss into vulnerability, and the other members penetrate the house to take him out. All the members of the gang are eliminated, but DEA agent Smoke Jennings takes a hit. The special agents come across a large stash of money, per previous information found by the team. They send a hefty sum of ten million down the wire to the sewer to be retrieved later and burn the rest of the money. When they come around to pick the money up, it is nowhere to be found. The group is brought under the purview of a police investigation, and everyone denies having anything to do with the money.

Under investigation, agent Bryce McNeely, aka Tripod, takes his leave from the force, and the others are suspended. But DC clears the case because they don’t want any bad rep, and Breacher and his team get back their guns and badges. Happy with the turn of events, the team gets busy partying. The DEA agents, as we see, work like a dysfunctional family – there is John Wharton, aka Breacher, the patriarchal leader of the task force who treats the other agents, Monster, Lizzy, Sugar, Grinder, Pyro, and Neck, like his own children. 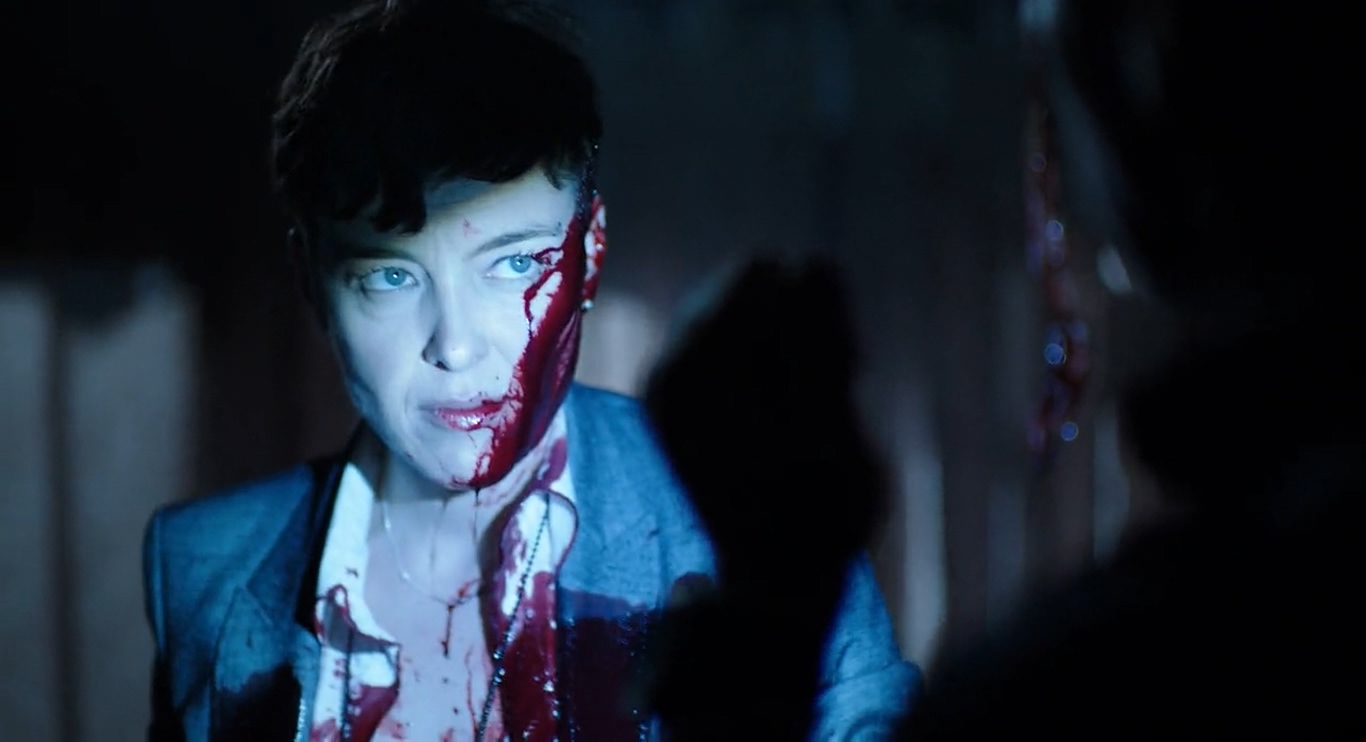 As it turns out, the DEA team has shaken the wrong tree, and there are some consequences. Pyro gets run over by a train while drunk and asleep in his caravan, Neck has his neck nailed to the ceiling, and the others in the group are freaking out. LAPD investigator Caroline Brentwood and her partner Darius Jackson are assigned to the case. Caroline and Breacher go to look for Tripod, but they arrive a little too late.

We get the idea that Breacher is quite high up in the administration – he is something of a living legend in law enforcement. Nobody from the team cooperates with the investigation, but that does not stop Caroline from her pursuit. She gets to know from Monster that the notorious Rios-Garza cartel is behind the series of murders, and they use the Guatemalan Special Forces for tactical operations.

In a flashback, DEA attempts to hand off notorious drug lord Edgar Rios in Juarez, but one of the Mexican law enforcement officers eliminates him in the nick of time. John finds his wife and son kidnapped by the bad guys, and later, he receives a video depicting the torture and murder of his wife. Brentwood is sorry to hear that, and when John comes around her house with the ICE file, they get intimate. Later in the morning, Caroline and Darius follow leads from the ICE file to penetrate a Rios-Garza safe house. But the hitmen are not members of the Guatemalan Task Force, and the killings may be an internal job.

Sabotage Ending: Who is the Killer of the Agents? What is the Motive?

In the beginning, the task force breaks into a cartel safe house to procure ten million dollars. At the outset, it seems that the Rios-Garza cartel is responsible for the killings of the DEA members. However, the story’s direction changes after discovering a group of dead bodies from a nearby lake. These people were Hispanic and probable hitmen for the cartel. Them being killed before the death of Pyro and Neck only suggests that the DEA deaths are an inside job. 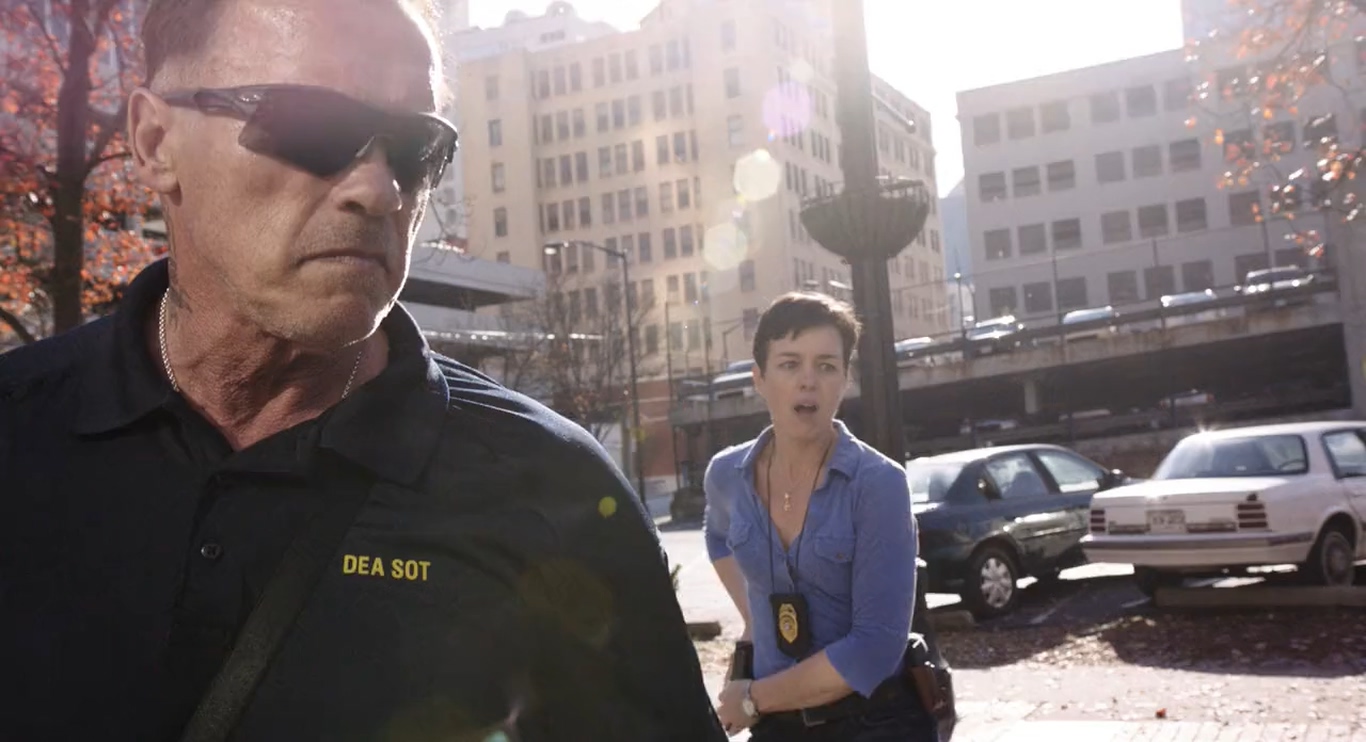 After Pyro, Neck, and Tripod are killed, the team starts to fall apart. Suspecting each other of stealing the money, the team (what is left of it) engages in a bitter feud. When Lizzy blames Grinder for stealing the money, Grinder takes his leave. Lizzy also reveals that she and Sugar are having an affair behind Monster’s back. Monster is outraged by the confession, and he attempts to beat Sugar up, but Lizzy and Sugar make their exit, not paying heed to Monster’s cries.

Later in the story, Grinder suspects that Lizzy has taken the money and decides to talk to the police. He meets Brentwood and Breacher at a café, but his head is burst open by a sniper from the opposite building in the next scene. The following scene reveals that the killer is none other than Lizzy. The other police officer on the lookout identifies a female DEA agent leaving the apartment with a black male.

As an enthralling car chase sequence ensues, complete with a 180-degree turn and some civilian casualties, we get the idea that Lizzy and her lover Sugar are in this mayhem together. They are fleeing out of the country after killing all the agents. In the finality of events, Sugar crashes the car into a tow truck, and Lizzy remains alive for the final confrontation with Breacher. But to Brentwood’s astonishment, Lizzy and Sugar don’t have the money. They thought that the rest of the team stole the money, and killing them was about settling the scores. But there remains another final twist to unsettle the audience.

Who Has the Money?

The money has a crucial role in the plot, and the ten million dollars that the DEA agents steal from the cartel set the story in motion. After a ridiculous amount of gory bloodbath and some well-choreographed fight sequences, the audiences still do not know actually who has the money. While it has been made clear that someone among the DEA agents has the money, the identity of the agent is not disclosed until the climactic moment in the plot.

For a while, the culprits seem to be Lizzy and Sugar, as they are found to be the killers of the other agents. But in the end, John Wharton admits to having stolen the money. It is the leader of the company who violates the integrity of the team and allows his group members to get killed in an air of suspicion.

Why Does John Go to Mexico? Can He Get Away with the Crimes?

The money procured by John “Breacher” Wharton is to serve a cause, as we come to know. In the final epilogue of the film, John goes back to Mexico in search of his family’s killer. The killer is Edgar “Brujo” Jimenez, another member from the Rios-Garza cartel. John goes to a law enforcement officer and bribes him with the ten million dollars to extract the location of Brujo. He reaches a bar, presumably one of the mafia dens of the cartel, and takes out Brujo and his loyal defenders. 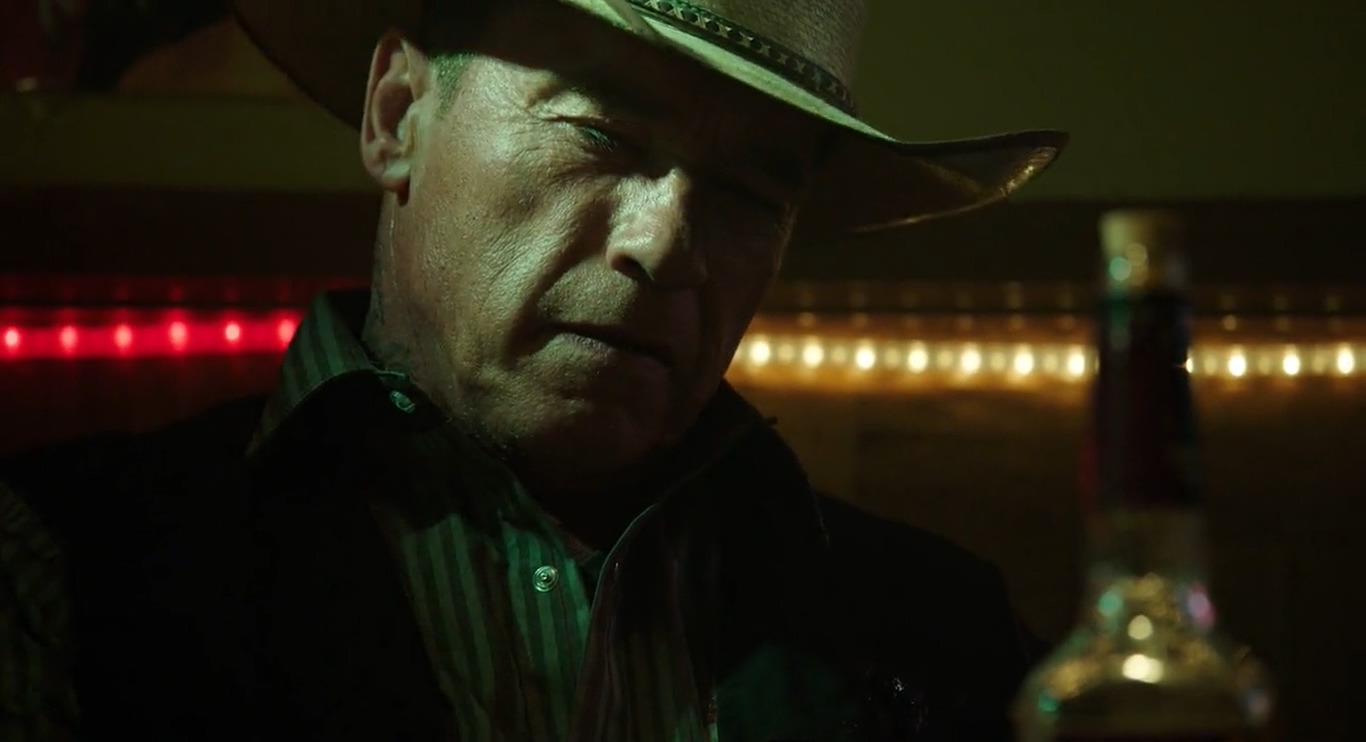 The end of the film sees a wounded John lazing out at a table, taking a sip from a glass of whiskey, and basking in the moment of sweet revenge. However, the audiences also get the premonition that John has to serve his due for the deeds committed, as he is not above the law. We are led to think that maybe he cannot get away with the murders, although he would surrender without any regrets.

Read More: Where Was Sabotage Filmed?