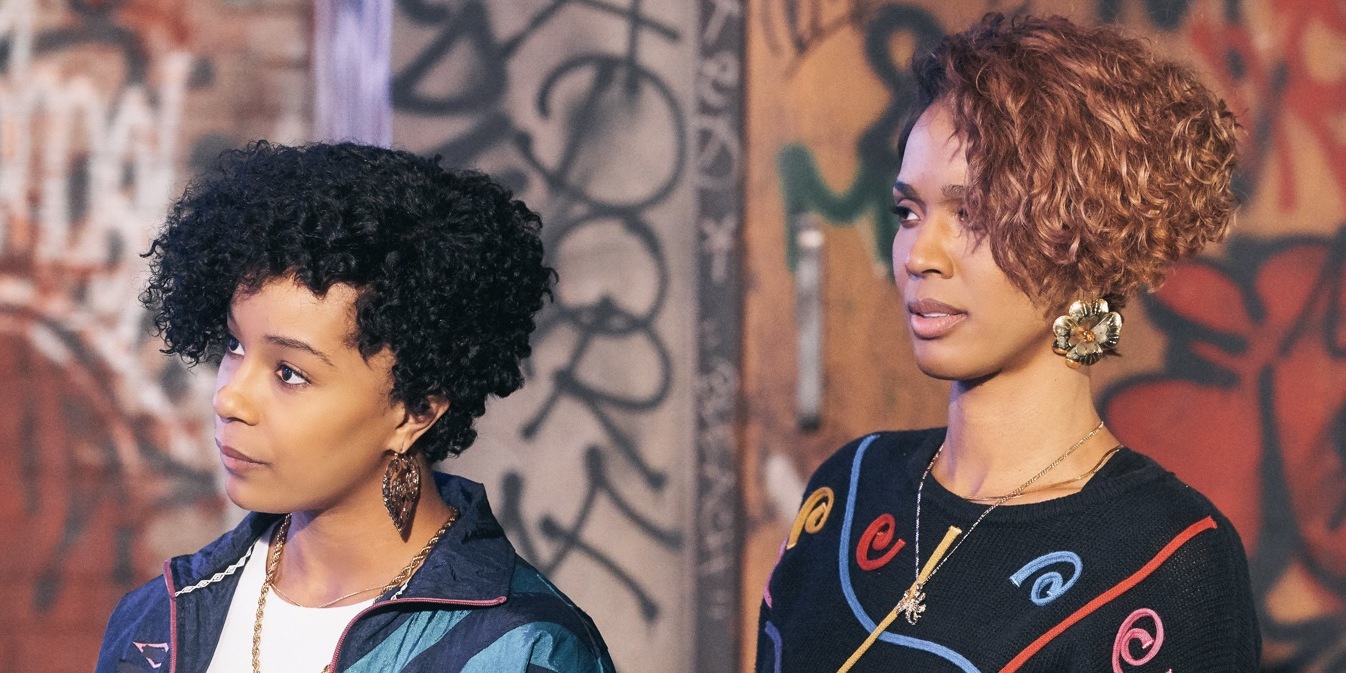 ‘Salt-N-Pepa’ is a biographical film that tells us the story of the origin of Salt-N-Pepa, the world-renowned all-female hip-hop/rap group. It started with two friends, Cheryl James and Sandra Denton, who were nursing students at the Queensborough Community College in New York and co-workers at Sears. What began as a class project for their friend, Hurby Azor, landed them in the world of rap and hip hop and made them the Grammy-winning artists that we know and love.

James and Denton became popularly known as Salt and Pepa, respectively. The film covers their inspiring story of how their determination to “push it” made the ladies international music icons, even becoming the first female rap act to achieve gold and platinum status after the success of their debut album ‘Hot, Cool & Vicious.’ It also includes their rift with the group’s third member, DJ Spinderella. Naturally, Salt-N-Pepa fans must want to know about the filming locations and actors portraying the famous duo. Here is what we found!

The movie was filmed in late 2019, which means that it was unaffected by the global pandemic. Here is what you need to know about the places where ‘Salt-N-Pepa’ was filmed!

‘Salt-N-Pepa’ was filmed in Toronto, Ontario. Toronto’s skyline is diverse since the buildings vary in design. While a few of them date back to the early 19th century, some fall under the category of modern architecture. This plays in favor of the city when it comes to being an attractive filming location since it gives it the ability to stand in for any location. For this film, Toronto doubles as New York City, where the film is set. Some of the sequences were shot in Cabbagetown and on Parliament Street in downtown Toronto. Cabbagetown is famed for the Victorian-era residential buildings. 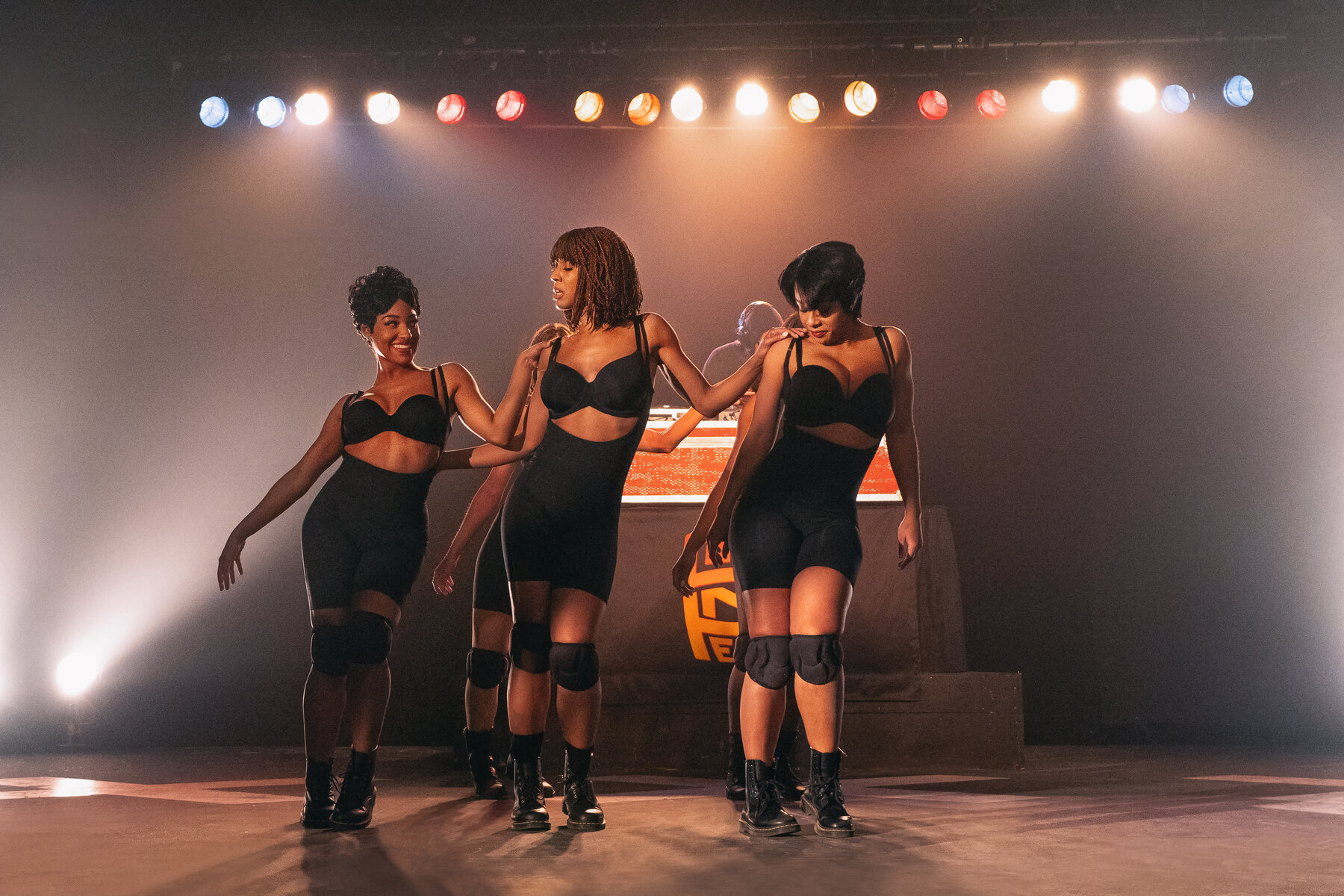 Downtown Toronto constitutes the largest concentration of skyscrapers in Canada, making it a great replacement for New York City on the screen. Some of the notable buildings in the area are the CN Tower, First Canadian Place, Commerce Court, Royal Bank Plaza, and the Fairmont Royal York Hotel. Downtown Toronto is also home to Ryerson University, the University of Toronto, and the Ontario College of Art & Design University.

Downtown Toronto has several flagship department stores such as The Bay, Saks Fifth Avenue, and Nordstrom (which was previously called Sears Canada). In the movie, we see that James and Denton were students but were also working at Sears. The CF Toronto Eaton Centre is a popular tourist attraction that entertains nearly one million visitors every week. The shopping mall and office complex is spread over several blocks and has about 330 stores. 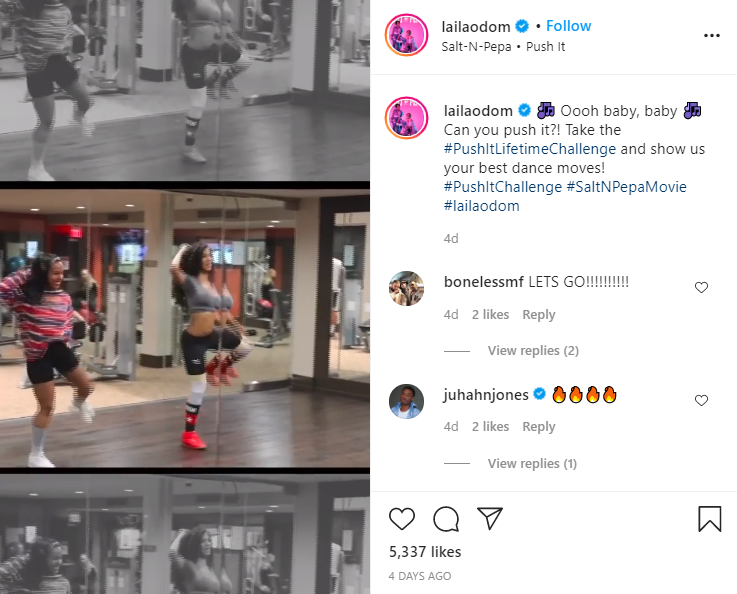 Toronto is considered the third-largest center for film production globally, which has earned it the shared title of “Hollywood North” along with Vancouver. The city also hosts the Toronto International Film Festival every year. Some of the movies and shows that have been filmed in Toronto are ‘The Handmaid’s Tale,’ ‘Star Trek: Discovery,’ ‘Good Witch,’ ‘Chicago,’ ‘Good Will Hunting,’ and ‘Suicide Squad.’

GG Townson plays Cheryl “Salt” James. The actress is known for her roles in ‘Like Family,’ ‘In the Cut,’ ’30 Days 2 Life,’ ‘Major Deal,’ and ‘All American.’ Laila Odom portrays Sandra “Pepa” Denton in the film. You may remember her from ‘The Bobby DeBarge Story,’ ‘Couples Night,’ ‘My Crazy Roommate,’ ‘Into the Woods,’ and ‘Dysfunctional Friends.’ Other cast members that feature in the film are Monique Jasmine Paul (Dee Dee or “DJ Spinderella”), Cleveland Berto (Hurby Azor), Jermel Howard (Treach), Sierra Wignall (Kim), and Al McFoster (Lamont).