Where is San Bonifacio from ‘Briarpatch’ Actually Located? 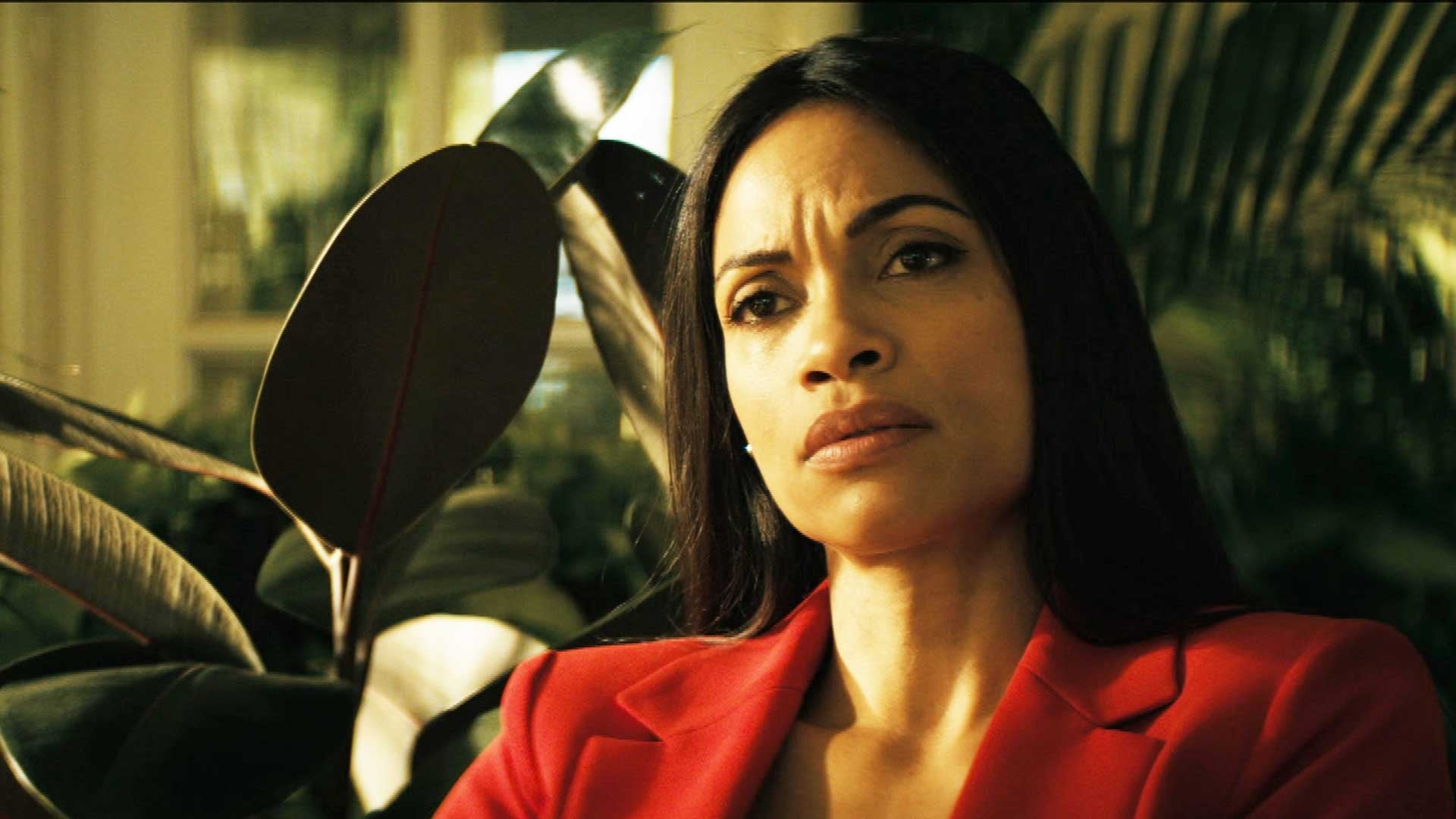 Neo-noir thrillers have been gaining prominence after ‘Fargo’ successfully paid homage to the style of the Coen brothers: combining dark humor, emotional appeal, stylistic filmmaking and life-affirming surrealism. ‘Briarpatch’ is a television show that attempts to reproduce a similar tone in its sun-basked, Texan setting. The show tries to do a lot of things at once with its plotting and characterization. In fact, critics are of the opinion that the series tries to cram too much. This is the reason that a particular reviewer has called the show “overcooked” instead of hard-boiled.

‘Briarpatch’ is based on a novel of the same name written by Ross Thomas. The plot follows the investigator, Allegra Dill whose sister dies in a car bombing. To find her sister’s killer, Dill returns to her hometown: San Bonifacio in Texas. However, she ends up discovering the town’s secrets and the web of corruption that mars it.

Don’t be surprised if you see a random zebra or giraffe walking the streets of San Bonifacio. This is one of the many absurdist, surreal happenings of the show, written with the intent to pay homage to its genre. This is a classic small-town tale, filled with mysterious and zany characters whose oddball humor is coupled with darker elements.

As stated earlier, ‘Briarpatch’ is set in a small town in Texas: San Bonifacio. The town is not just the location of the story but also another character. The setting is of prime importance to the plot and directly influences its tone and characters too. In fact, the town’s residents give the feeling that their personality has been irreversibly chained to the town’s mysteriously weird nature. 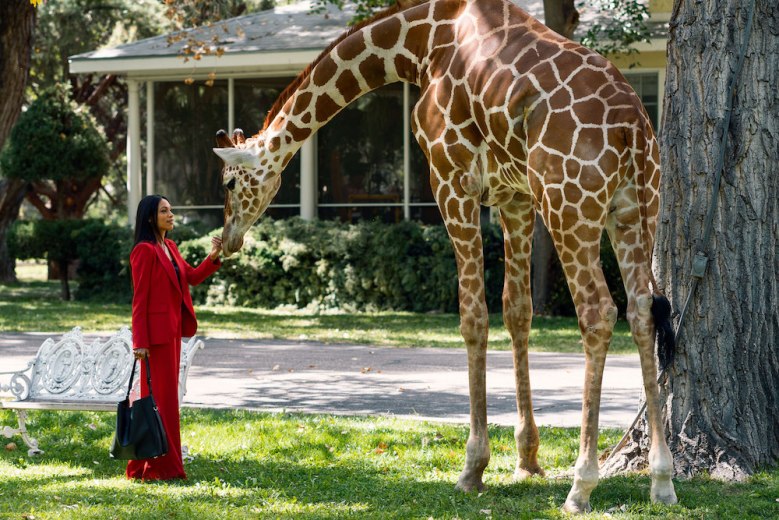 Many of you might be wondering where ‘Briarpatch’ is actually filmed. Have the producers actually filmed it in the state of Texas? Moreover, is San Bonifacio even a real place? Continue reading to find out.

To begin with, there is no town called San Bonifacio in Texas. There is a street by that name in Houston, but that is the only Texan connection to the fictional place depicted on the show. Well, given the absurd nature of the town, it shouldn’t be too surprising that the town is made-up.

‘Briarpatch’ is filmed almost entirely in Albuquerque, New Mexico. The city’s sunny, Earthen aesthetic would have matched quite convincingly to the Texan setting of the show. While ‘Briarpatch’ is not filmed in Texas, New Mexico is an apt choice. Both the places share a similar climate and aesthetic due to their proximity.

BRIARPATCH, a TV series starring Rosario Dawson, is #filming in Albuquerque in May.

Most people would remember Albuquerque, in terms of its visibility on screen from ‘Breaking Bad’ and its spin-off, ‘Better Call Saul.’ Both the shows have managed to depict the city extremely effectively.

According to local sources, filming for ‘Briarpatch’ took place primarily in the month of September. The production hired 200 crew members from New Mexico, apart from 350-450 background talent. Such an investment in the city’s local economy was appreciated by the New Mexico Film Office Director, Nick Maniatis. Filming activities have been known to be beneficial to local economies and the state of New Mexico has been vying to bring more productions to the region because of that.

Sources tell me these photos depict evidence of #Briarpatch filming its pilot around the corner from my home. No sign of @rosariodawson, Jay R. Ferguson or — most importantly — @andygreenwald, though. #GreatJobBaranski pic.twitter.com/p77FRg4vE9

Dawson apparently seemed to enjoy shooting for ‘Briarpatch’ a lot. Several behind-the-scenes photos of the actress have been spotted by fans who love the amount of fun she is seen having.

she’s having so much fun filming briarpatch i really cannot wait to see this show pic.twitter.com/YJCPNXsOG3