10 Sexiest MILFs and Moms in Movies 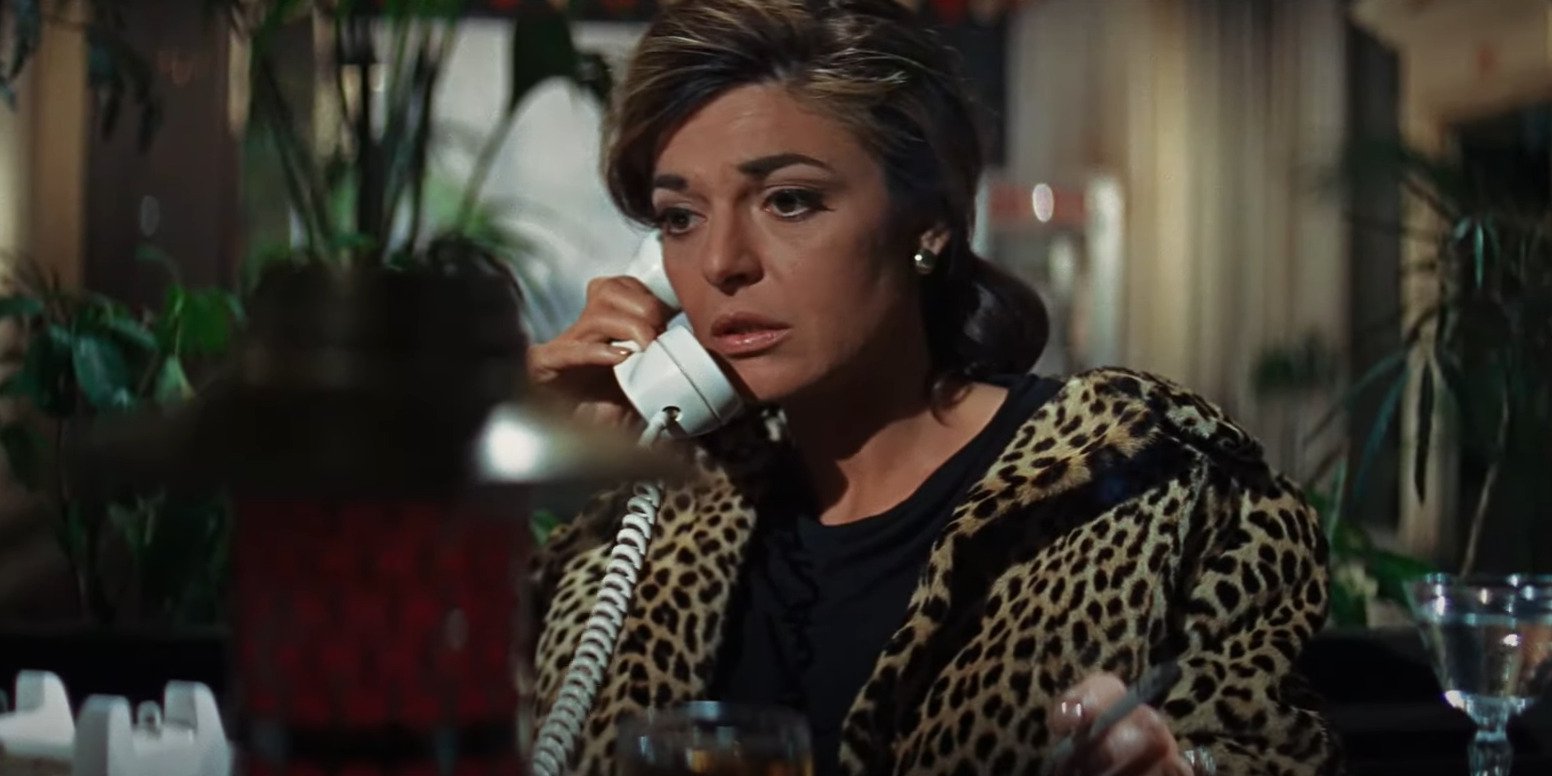 In literature, themes of incest and adultery have been explored on countless occasions, and since cinema branches out from literature, it never got left behind in depicting some of the most titillating encounters between a familial woman. Now, many people would consider this material as taboo, and you have to realize that they exist in fictional worlds, something no one has control over and cannot let you affect if you let it. So get ready, put on your tightest pair of pants and the grittiest gloves as I’ll now be looking at the list of top sexiest moms In movies. Or you can also call them hottest MILF in movies.

10. Claire Peterson (The Boy Next Door) 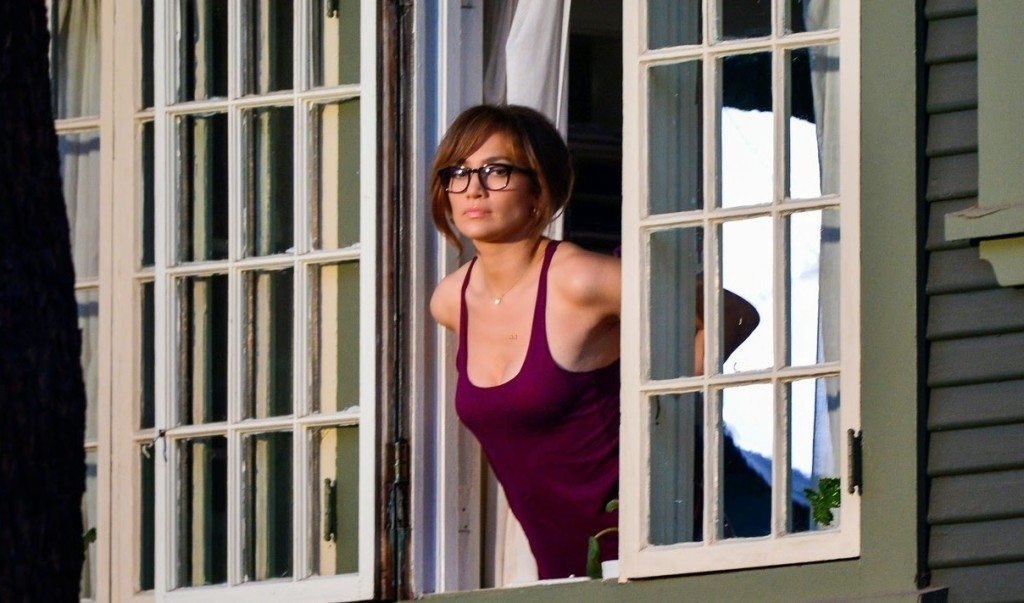 Jennifer Lopez is a bad actor, a great performer, and probably one of the hottest women on this planet. Considering my first sentence, you can understand what to expect from a film like ‘The Boy Next Door.’ This movie reminds me of the diner scene in ‘Spaceballs’ where a sexy waitress asks Barf if he would have the soup or the special, and he replies, “I’ll have the cleavage.” There are no thrills in this thriller, but there’s a lot of content for a new Mr. Skin video, and if you can wrap your head around that, then Lopez’s performance would save you the $5 on your daily shot of testosterone propionate. Lopez is a sexy mom. Period.

Imagine being seduced by the mom of the girl you’re trying to win over. Well, it’s not really that bad considering that mom is Jane Seymour and you’re Owen Wilson in a cringy rom-com. Wow. Seymour plays the U.S Secretary’s wife in a cliched and overtly sexualized role of a middle-aged woman married to a man who hasn’t aged well and is always on the hunt for new prey to neutralize her sensual energy. Though the interesting scenes play out like every mainstream rom-com, filled with cheap exposition, Seymour’s raw physical comedy is something to crave for.

‘Training Day’ was the movie that gave birth to Eva Mendes‘s status as a femme fatale. Though she doesn’t necessarily portray those characteristics and has a minor role, she sure as hell makes the hottest Latino chili look weak in front of her. In a movie that’s dominated by Denzel Washington‘s over-the-top performance, her subtle shades of a mother well aware of the fringes her husband carries on while threatened about the safety of her boy growing up in a mean neighborhood are brilliant. Despite her underdeveloped character, Mendes does tease her fans with a split moment of nudity that may leave some depressions and stains on the “pause” button. 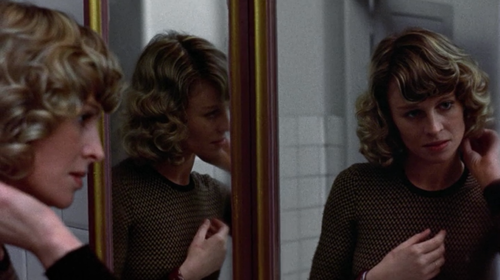 ‘Don’t Look Now’ is one of the most beautiful experiences I’ve had as a horror fanatic. It extracts the essence of many different horror sub-genres and never for once throws them around to make it feel pleasant; every scene holds meaning here. Its gothic foundation is a very powerful device to exclaim the importance of the bonds it relies on, that of paternal and familial love, as well as in giving a vague shape to the ghosts that haunt the protagonist. Talking about love, it featured a very infamous sex scene that featured cunnilingus being performed for the first time in a mainstream film. Julie Christie and Donald Sutherland engaged in love-making, which would actually make you feel uneasy and evoke some jealousy too. In contrast to today’s world where authenticity is shelved by so many actresses, Christie’s natural beauty, her lovely strands of golden hair and blue eyes are mesmerizing.

Raja Amari is one of the lesser-known middle eastern known directors, and the Tunisian filmmaker’s debut film revolves around belly dancing. Belly dancing is a very exotic and sensual dance form, with every twist when copulating with the perfect musical beat producing a hypnotic effect. In ‘Satin Rouge,’ a widow Lilia while trying to support her daughter, finds a way out of her inner solitude by pursuing belly dancing in a cabaret. Hiam Abbass is simply stunning, and though the movie indulges in intercourse too, it’s really the scenes that capture her constricting around your imagination with slick moves that stand out.

Kate Winslet‘s role in ‘Little Children’ is a great example of the actress’s versatility and composure. The movie is a very intriguing perspective of the darker side of suburban life and shows how these normal-looking middle-class people in stable societies lead lives that are as complex as anyone else’s. Just because the problems of these people don’t make it into the newspapers, TV, or social media doesn’t mean they’re dormant. They are entrapped in a society that “overthinks before it acts” and hence are forced to secretly pursue what may seem favorable to them. The title “Little Children” acknowledges the infantile tendencies that the character face, and Winslet, despite being a homemaker, finds herself pursuing her suppressed desires, either through affection or attention.

“Save Martha!” Somebody save her while she’s sleeping with a younger man behind her husband’s back. Before playing Superman’s mother, Diane Lane gave an Oscar-worthy performance in ‘Unfaithful,’ where she plays a wife torn between her marital responsibilities and sexual desires. Directed by Adrian Lyne, the man who portrays sex with the gracefulness of a Renaissance painter, glorifying every inch of the bodies on display, this movie raised a hard R for its strong sexual content. Connie Summers reminds me a lot of Michael Fassbender‘s character in ‘Shame,’ who doesn’t lust over women, but over physical satiation.

3. Clara Chevalier (Murmur of the Heart)

If the next entry on the list is infamous for its shocking incestuous relationship, then Louis Malle’s ‘Murmur of the Heart’ is famous for its sublime treatment of a socially forbidden bond. Wes Anderson stated his love for the characters and said, “The stuff between him and the mother feels more kind of romantic almost- but also taboo and scary in a way, which makes it even more seductive.” After appearing in ‘L’avventura’ and other lesser-known films, she finally got a breakthrough in this satire on the convoluted habits of the upper-class society. The movie follows the lives of both the son and mother as they try to find a way out of their struggles, summed up brilliantly by the title “murmur of the heart.” Massari is stunning as an affection-craving mother who has to raise her adolescent boy. 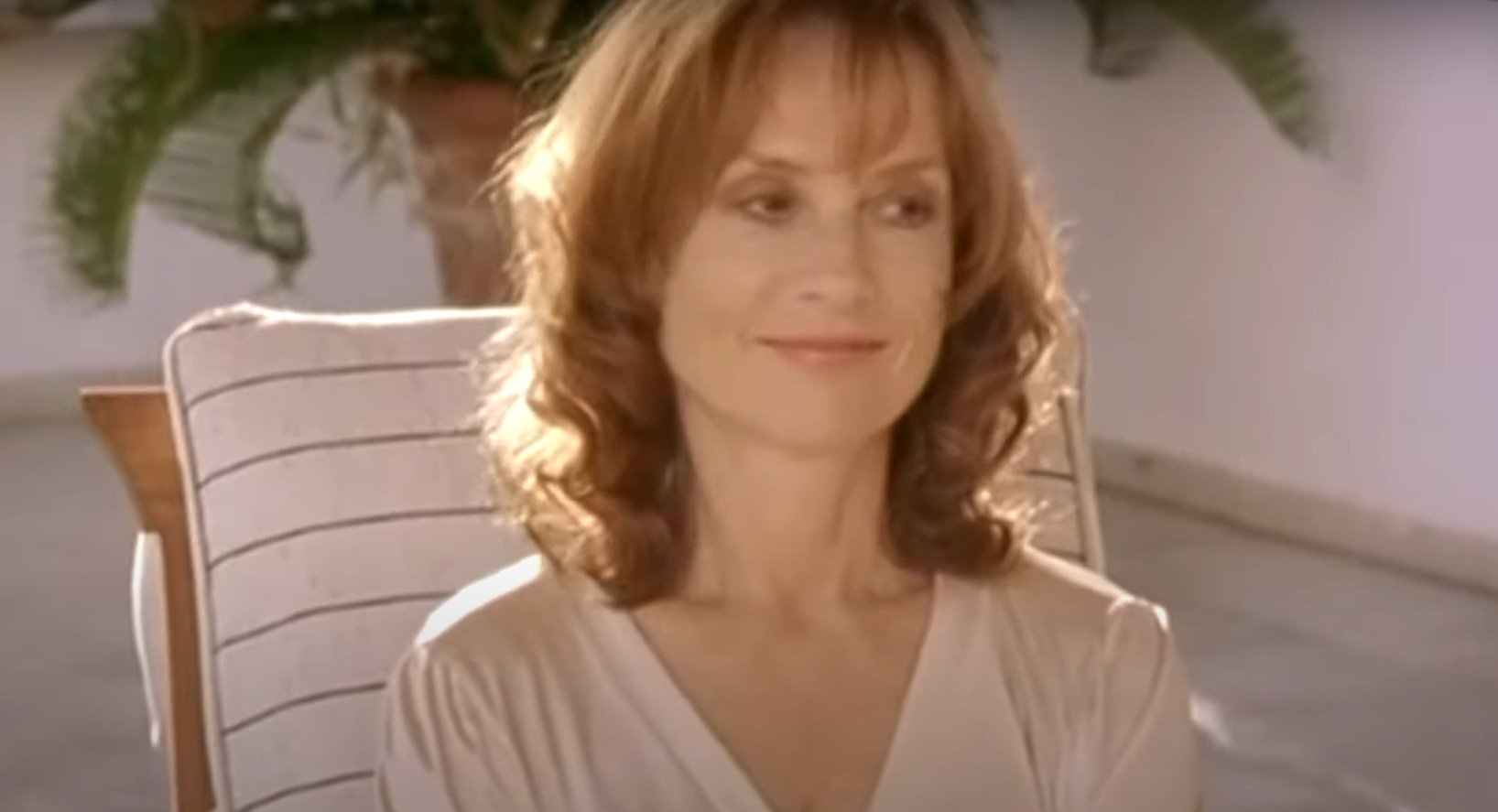 It is simply impossible to not mention Isabelle Huppert when talking about the best performances by female artists irrespective of the criteria. So it isn’t surprising to watch her in a very contextually disturbing film, whose affiliations with the visceral aspects of the New French Extremity is the biggest reason why it was completely downplayed by critics and audiences alike. She plays a mother who engages in a particularly concentrated form of hedonism and, in the process, lures her son towards the doom of his innocence. Ma Mere is more of a coming-of-age drama than a sexually exploitative movie but opts to distance itself from the sentimental ties that one breaks when evolving into an adult. Though I’ve seen a stronger performance from Huppert in ‘The Piano Teacher,’ her character isn’t as sexually destructive as this, and neither indulges in a sickening presentation of the Oedipus Complex. 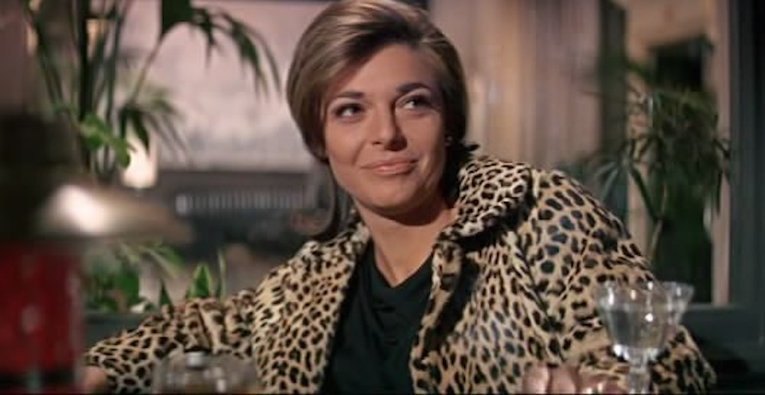 I know this might be an obvious choice, but I don’t believe there’s anyone else who can be defined as the quintessential seductive mom without straying away into the MILF territory. Though there may have been earlier instances of such adultery, I don’t think they are as explicitly explored and known as Anne Bancroft’s Mrs. Robinson. Heck, Simon and Garfunkel even recorded one of the best songs in cinematic history for this character, and the line “Mrs. Robinson, you’re trying to seduce me” is ranked #63 on AFI’s 100 Best Movie Quotes. Though the movie has aged, Bancroft’s undeniably suave charm hasn’t, and that still remains the salvaging aspect of the movie. Mrs. Robinson not only successfully seduces Benjamin but also a large amount of viewers.