Is Shep Rose From Southern Charm Dating? Does He Have a Girlfriend? 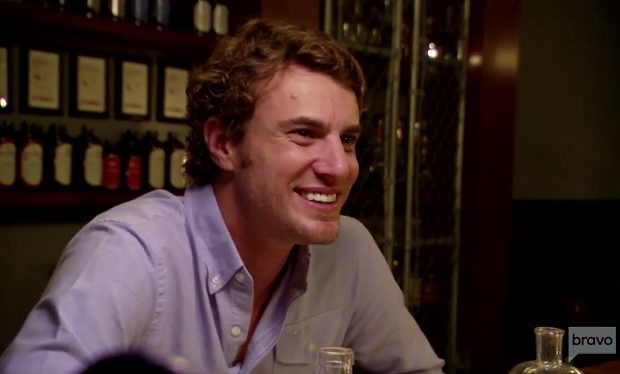 Shep Rose rose to fame after appearing on all seven seasons of the popular reality show ‘Southern Charm.’ He has deep-rooted connections with Charleston, having lived there all 40 years of his life. The television personality recently made headlines due to his fiery response to the South Carolina Senator, Lindsey Graham. He went to the extent of accusing the official of offending the LGBTQ+ community by his actions. In season 7, Rose’s fans were thrilled to see the personality’s happy, content side after having a special someone in his life. We got intrigued to know about the reality TV star’s love life, and here is everything we found out!

William Shepard Rose III was self-admittedly born in a “very accomplished” family. When he was only a toddler, his father and mother, Frances and William Rose, moved to Hilton Head Island. William is a respected lawyer and owns a great deal of old money since his father, Shep’s grandfather, had established a successful business in the steel industry. Frances’ family consists of law practitioners, and thus their boy was born with a golden spoon in his mouth. 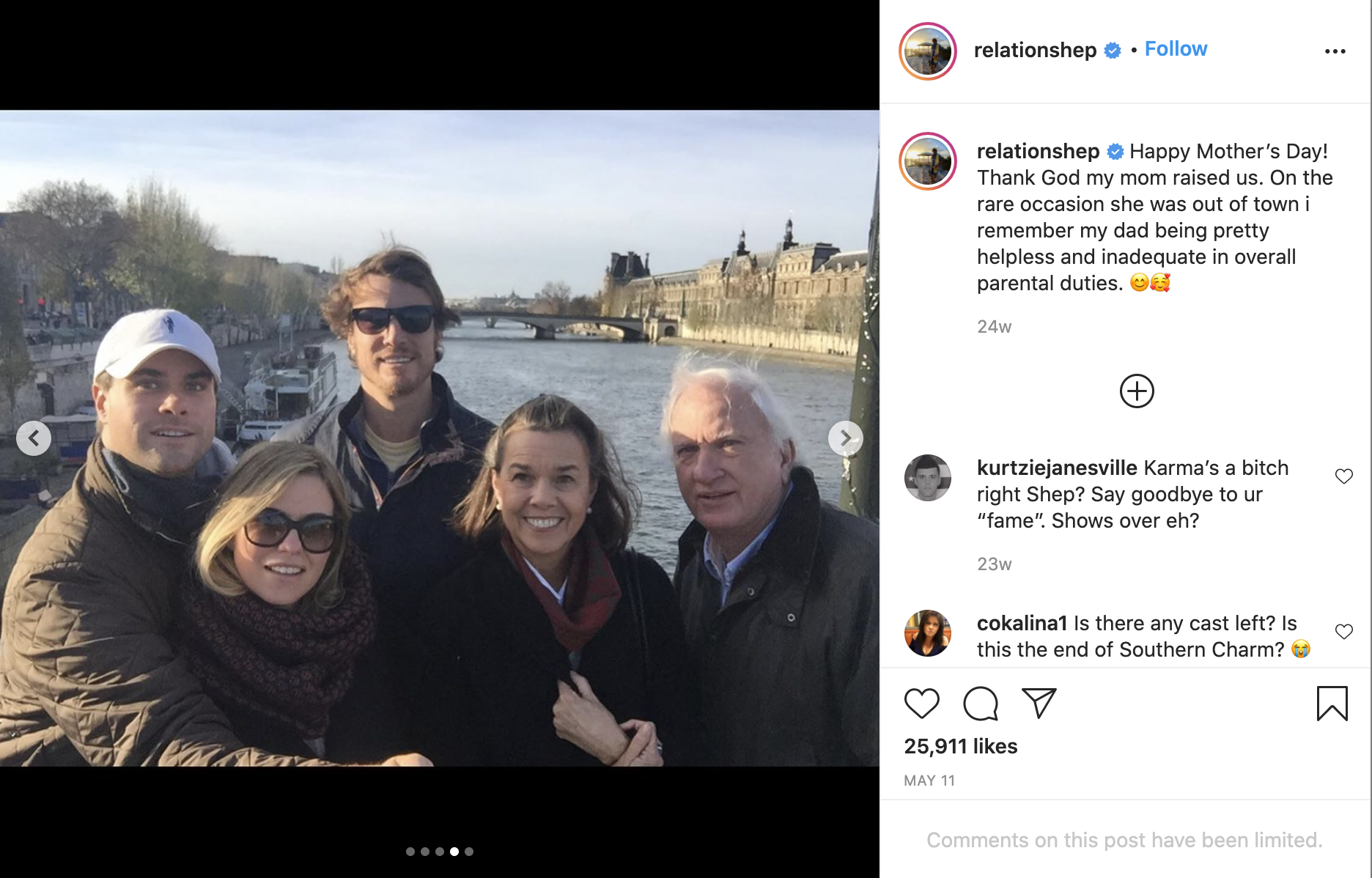 Shep completed his under graduation from the University of Georgia and pursued his higher education from the Vanderbilt University School of Management. Quite the bon vivant, he has never faced financial hardships in life. This is evident from the lifestyle that ‘Southern Charm’ showcases of the South Carolina socialite. Shep is the middle child between an elder sister, Katie, and a younger brother, Whitaker. He is a proud family man and often posts heartwarming moments spent with them all.

Uncle Shep Rose is specifically close to his five nieces and nephews. Though he considers himself a foil to his impressive lineage, it is most definitely not the truth. Before adding a reality TV show to his list of accomplishments, the entrepreneur owned a clothing line called Shep Gear and had even made learned investments in lounge bars in his hometown. He often talks about the time he lived in Dubai and sold real estate. To top it all up, his eatery joint Palace Hotel is earning quite some profits as it is a local hotspot at the posh locality of South Carolina.

Shep Rose met Taylor Ann Green at Home Team BBQ on Sullivan’s Island, and sparks flew between them. The two gradually developed a deep liking for each other and started spending quality time without putting a tag on the relationship. According to People, Green had only just moved to Charleston and was not looking for anything serious while her beau seemed more than ready to settle down.

She first caught the audience’s attention after sharing a sizzling beach picture of her sitting in Shep’s lap. The post originally carried the caption, “I guess the secret is out. P.s. Those bruises are from surfing…I promise.” But later, for some reason, changed it to a non-spicy one. Things seemed to have taken a turn for the good as the adorable pair is still together and going strong! 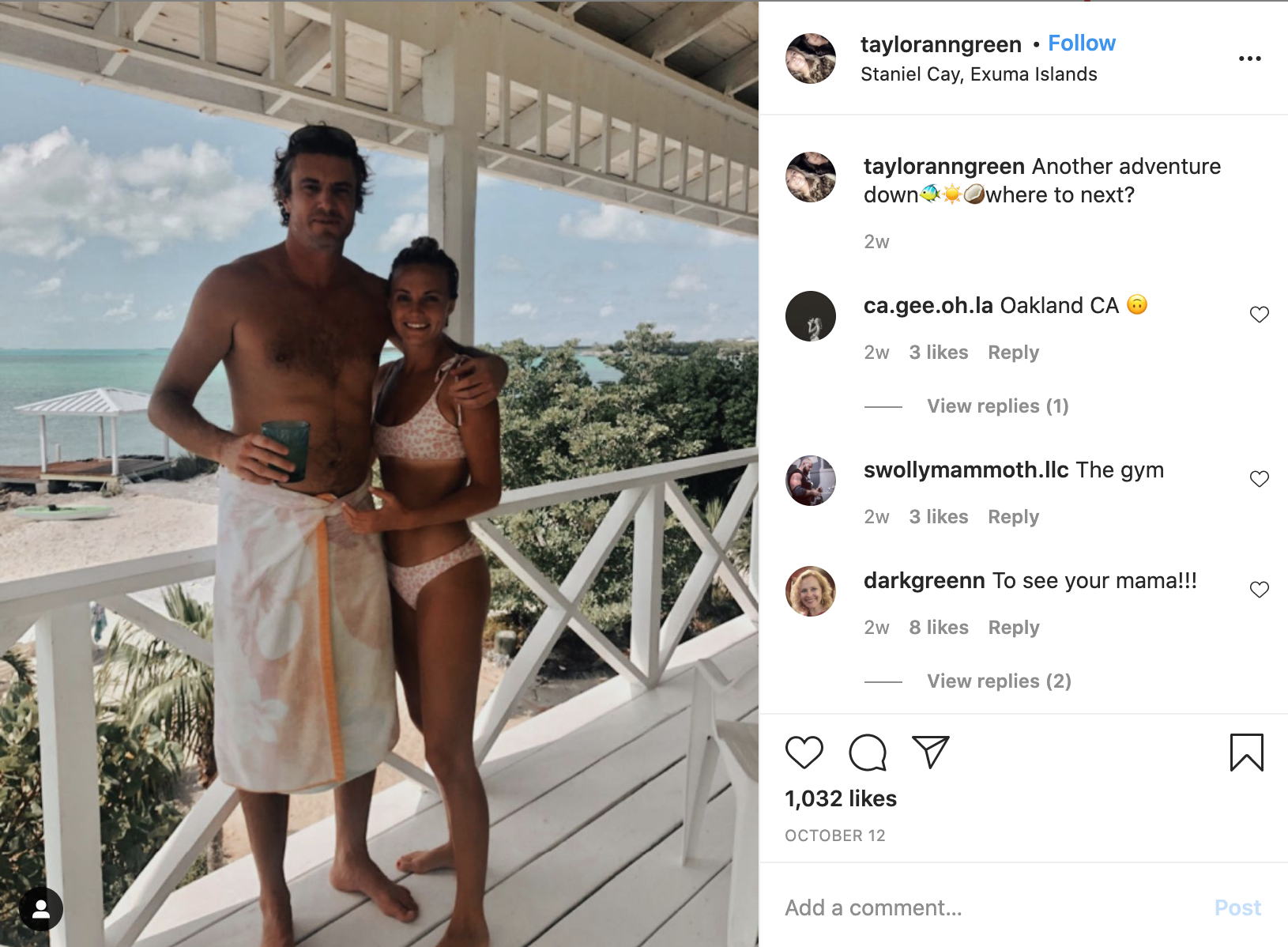 The gorgeous woman has won over the most eligible bachelor on ‘Southern Charm.’ Going by the candidly spoken words of Craig Conover, Shep Rose is a better version of himself since dating Green as she makes him a happy man. It is no secret that before he met the dental assistant, he led an embittered life and even needed therapy. He had been linked with co-star Chelsea Meissner and dated Danni Baird, who made a few guest appearances on the show, but nothing came off those relationships.

Read More: Are Thomas Ravenel and Ashley Jacobs Still Together?