Shikimori’s Not Just a Cutie Episode 5 Recap and Ending, Explained 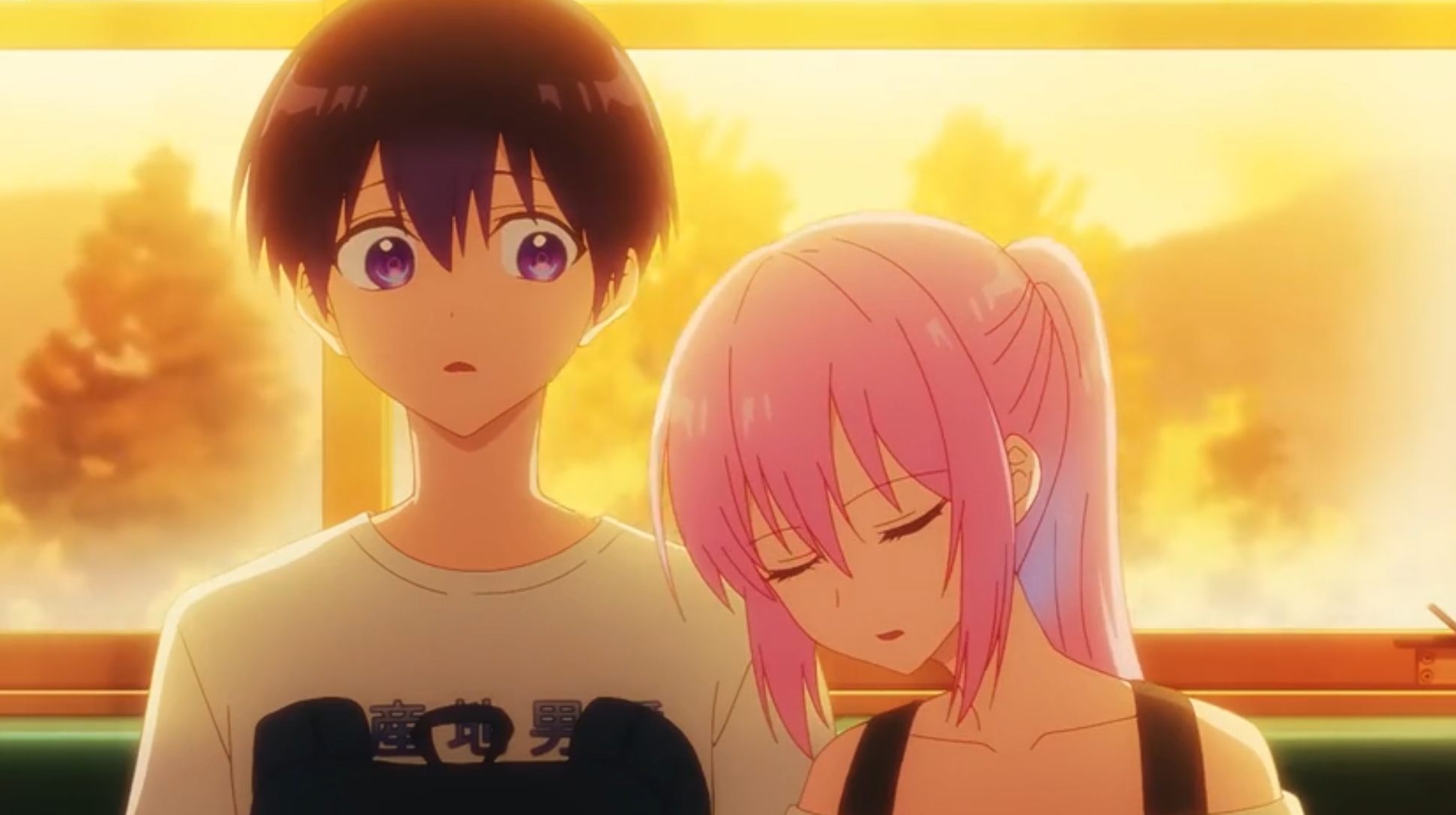 In the fifth episode of ‘Shikimori’s Not Just a Cutie,’ titled ‘Jolly Times at the River!’ the show follows Izumi and his friends as they finally go to the riverside to relax. Izumi shows off his cooking skills, while Shikimori tries to cook something for her boyfriend as well. When he tries to help a girl, Shikimori’s boyfriend suddenly gets a cramp in his leg and begins to drown. Here’s everything you need to know about the ending of ‘Shikimori’s Not Just a Cutie’ episode 5. SPOILERS AHEAD!

Once the exam week is over, Shikimori and her friends take a train and head directly to the river where they have planned to relax. When they arrive there, all of them are mesmerized by the natural beauty of the place. They don’t waste any time and set up everything to begin cooking for the picnic. When Izumi picks up the knife to cut some vegetables, Shikimori becomes quite tense, while others worry that he probably does not know much about cooking. 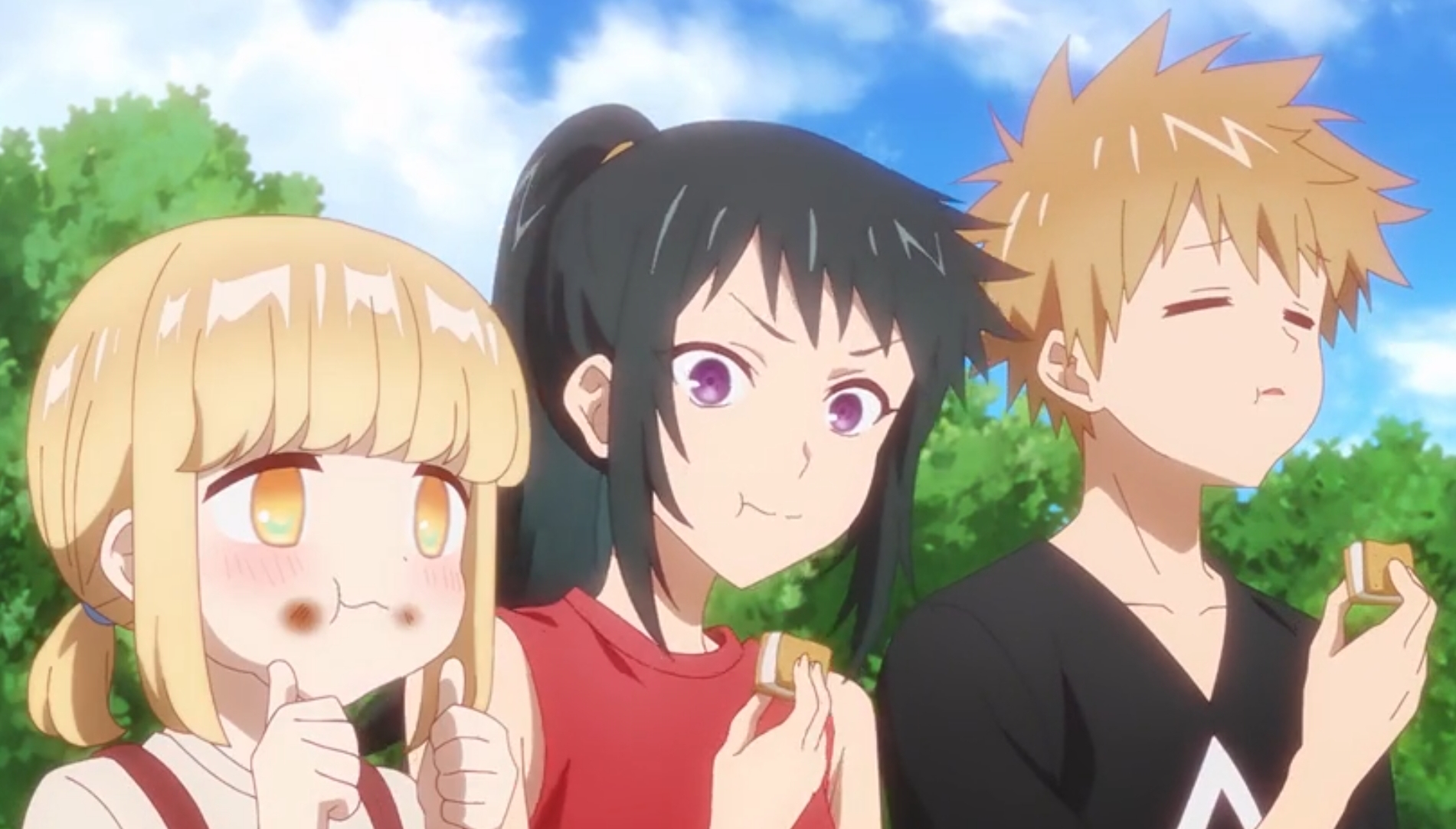 However, to their surprise, Izumi turns out to be very calm throughout the time and seems to have a lot of experience. He not only cuts the vegetables with ease but also cooks a mouth-watering lunch for his friends. When Shikimori, Hachimitsu, Inuzuka, and Nekozaki eat the food, they are astonished by how tasty it is. Izumi’s girlfriend is inspired by his cooking skills and tries to make a dish for her friends as well.

However, when her boyfriend eats it, Izumi can’t help but spit it out immediately. But he does not wish to disappoint Shikimori, who has obviously worked hard, so he eats the dish without any complaints even though his girlfriend is protesting. Once they have had their lunch, all of them go near the river to play. Shikimori is concerned about how Izumi will react to her swimsuit, which she had bought at the mall. When Nekozaki realizes what’s bothering her, she talks to her about it.

Meanwhile, Izumi ends up near a less crowded part of the river, where he sees a girl being carried away by the water current, obviously in distress as there is no one to ask for help. Without thinking about his own safety, Izumi jumps into the water and tries to calm the girl. He then manages to take her to safety, but just when he is about to get out of the water himself, he has a cramp in his leg and Izumi falls into the river and begins to drown. By this time, his friends have already started looking for him.

They are alerted by a girl’s voice who is shouting for help. When they get to her, they all realize that Izumi is on the verge of drowning. Shikimori wastes no time and jumps into the water right away. Just when Izumi is about to lose consciousness while struggling for air, she grabs him by his arm and manages to take him to safety. Luckily, Izumi is safe, and they do not have to take him to the hospital. Shikimori and her friends do not waste any time worrying about the incident and just move on with their picnic day. 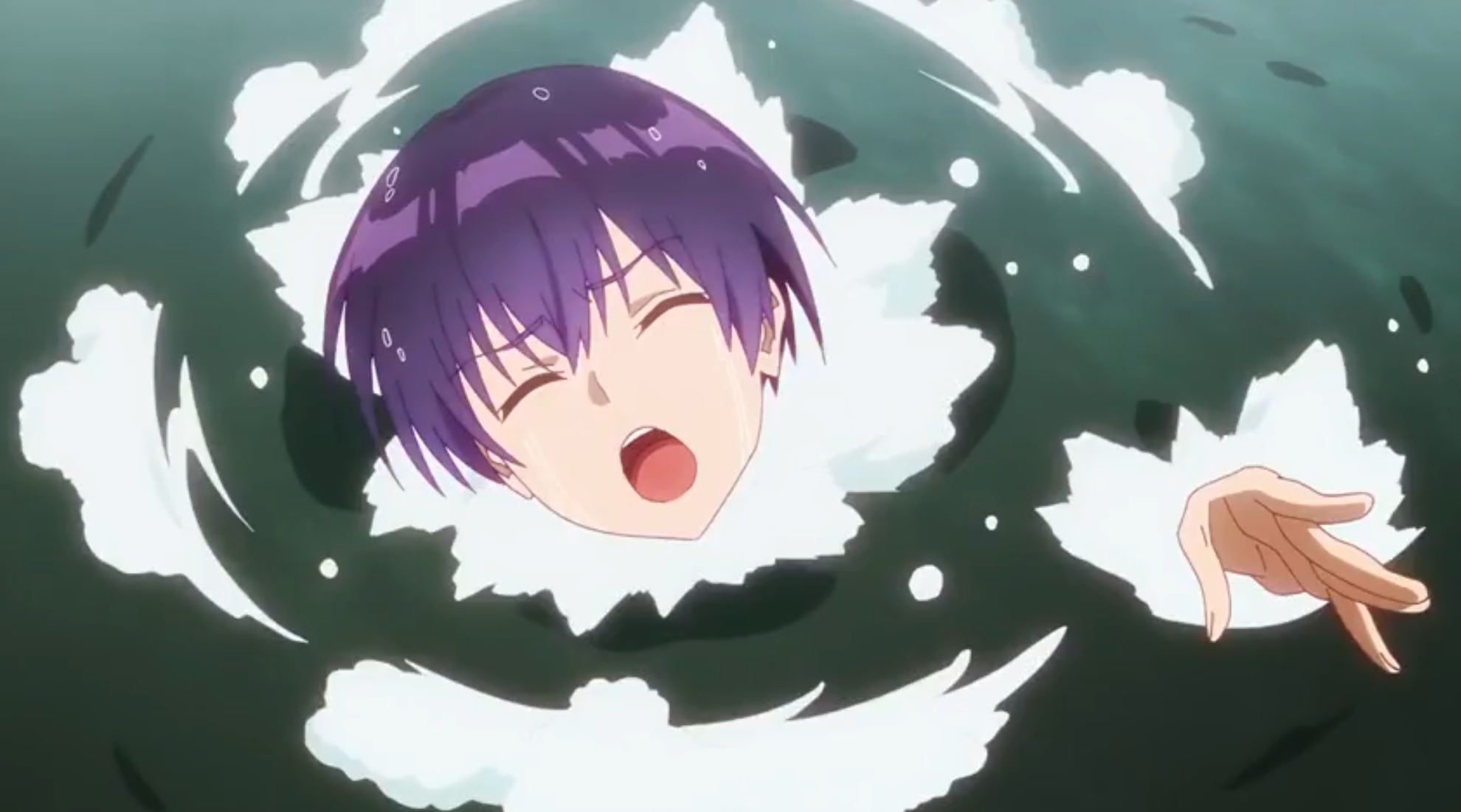 When Izumi notices Shikimori’s swimsuit, he gives her a compliment, which makes her day. After playing in the river as much as they want, Izumi and his friends head to the nearby market for some shopping. While eating ice cream, Shikimori gives her boyfriend an indirect kiss and asks him to do the same. Unfortunately, Inuzuka, who is not aware of what the couple is up to, ruins the moment by eating Izumi’s ice cream. After a long day, Shikimori, Hachimitsu, Inuzuka, Izumi, and Nekozaki take the train back home and end up falling asleep on the way.

Shikimori’s Not Just a Cutie Episode 5 Ending: Does Shikimori’s Inherent Competitiveness Makes Her a Jealous Girlfriend?

Viewers who have been following the show from episode 1 must have realized by now that Shikimori is a caring girlfriend who is always trying to protect her clumsy boyfriend. While she understandably loves him a lot, the titular protagonist is a competitive girl by nature who does not like to lose, especially when her boyfriend is watching. During the volleyball match, she turned the game on its head when Kamiya was single-handedly dominating the game. 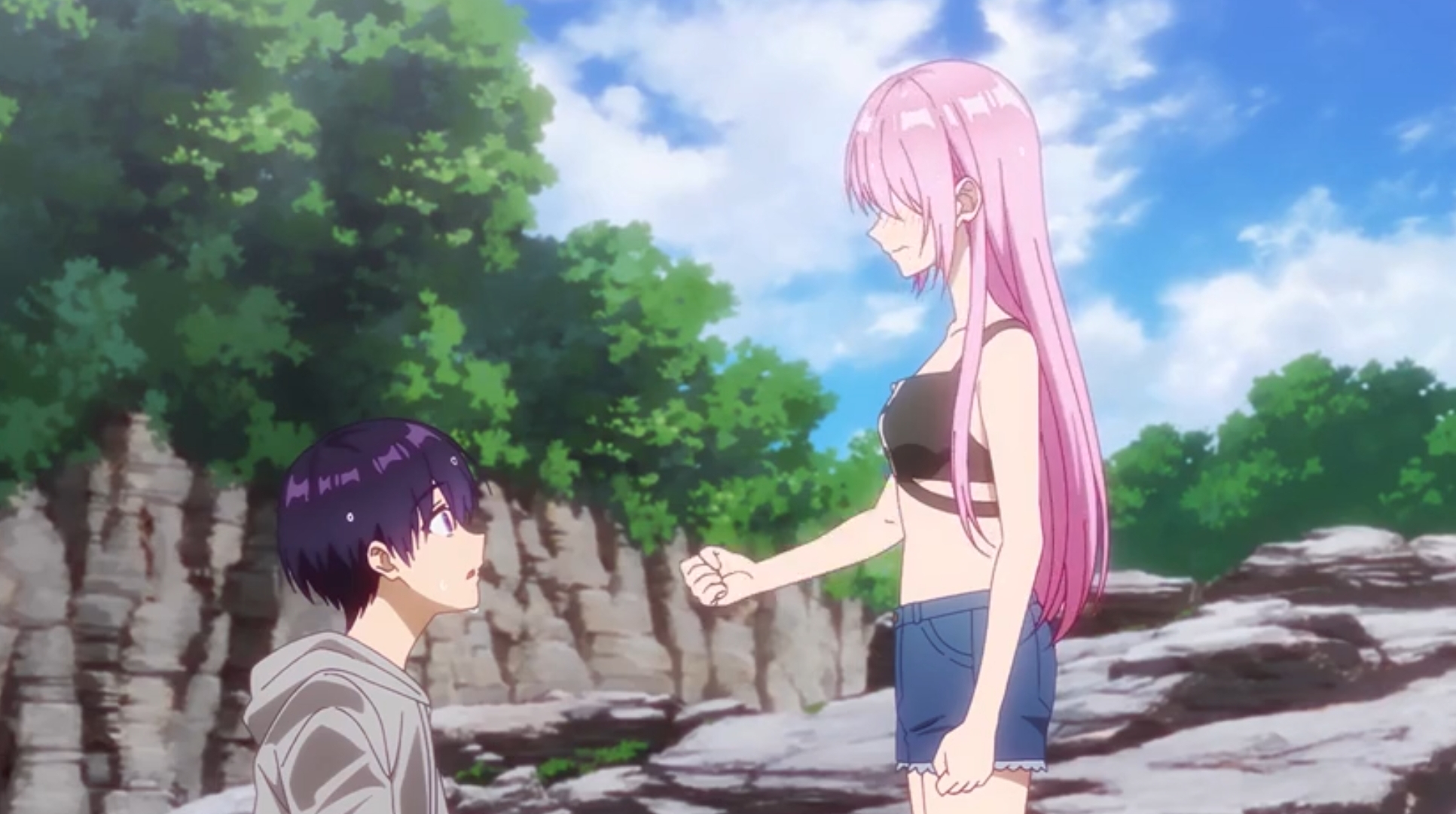 Although her competitiveness is not a bad thing in itself, when she feels someone is getting Izumi’s attention more than her, she immediately becomes quite jealous. Her insecurity and jealousy are rooted in her competitiveness as she does not like people being close to her more than she prefers — even if that person is Izumi’s best friend, Inuzuka. In episode 2, when she was getting a lot of attention following the volleyball game, she got jealous of Inuzuka, who was just trying to keep her boyfriend safe in her absence.

The same thing happened when Izumi looked at the poster of a bikini model long enough to get noticed by Shikimori. She ended up buying the same clothes and reasoned that she only wanted to do it for him. However, it seems to point toward a more persistent problem than Shikimori would like to admit. While her relationship with Izumi is luckily not affected by it so far, it can eventually have an impact if Shikimori does not learn to keep her insecurities at bay.