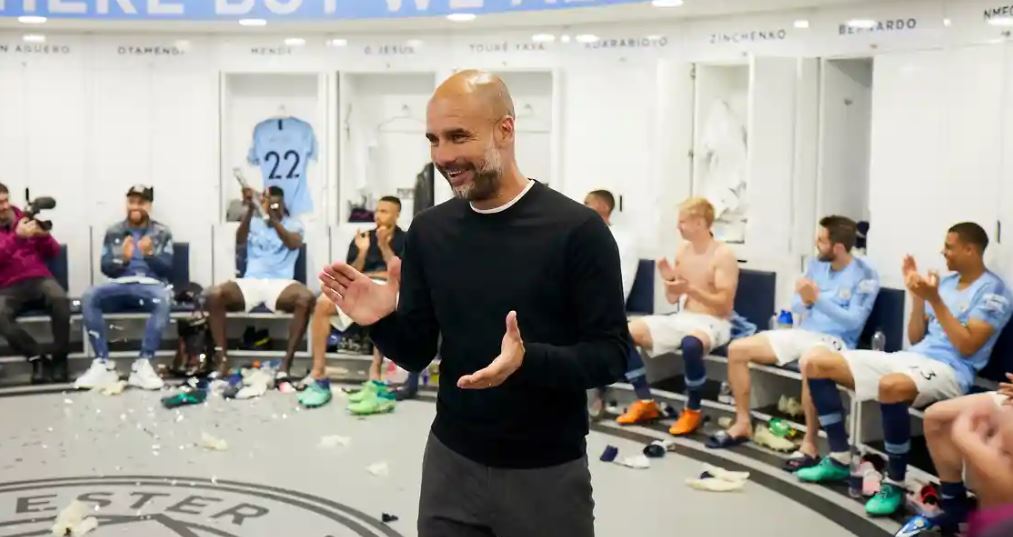 There is no other sport on this planet which can match up to the fervor of soccer in terms of global appeal. FIFA, the global soccer’s controlling body, boasts of 211 member nations, which is more than the number of officially recognized countries in the world. To fans who watch this sport, there can be nothing more exciting than a thrilling 90 minutes of insane action on the soccer pitch. People travel halfway around the world to witness their favorite clubs or nations in action. Naturally, with a huge interest in the sport, it has also developed into a multi-billion dollar industry where the top players are sold at around $150 to $200 million dollar deals. It should be mentioned here that it was in England where organized soccer first started with the establishment of English soccer’s controlling body, the Football Association. The first division of English football is known as the Premier League, and one of the most dominant clubs in recent Premier League history is Manchester City.

The sudden burst in success which City witnessed after Pep Guardiola was brought in as manager made headlines all over the world. To capture how this club had managed to reach great heights in success as far as domestic soccer is concerned prompted Amazon prime to make a documentary on the team with never-before-scene access into their club affairs. Thus came into being the seminal docuseries called ‘All or Nothing: Manchester City‘. Directed by Spanish filmmaker Manuel Huerga, this eight-episode series explores in details what it means to be one of the best soccer teams in the world. The intense plannings that go on behind the scenes, the man management and preparation of tactics for every single game throughout the seasons, dealing with injuries to important players- the list seems to go on and on. For soccer fans, the show is a complete treat where they get to see certain aspects of the game which were never before brought out to the public. So, without further ado, here is the list of best TV series similar to ‘All or Nothing: Manchester City’ that are our recommendations. You can watch several of these TV show like ‘All or Nothing: Manchester City’ on Netflix, Hulu or Amazon Prime. 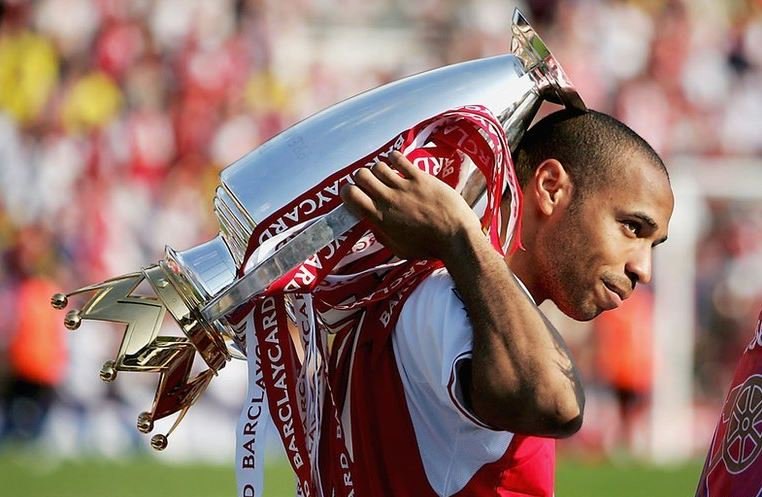 Throughout its history, the Premier League has produced some iconic players who went on to redefine the game and rewrite the statistics books with their unmatched techniques and poetry. This documentary series by ESPN takes a look at such legends who have left the deepest impact on English soccer. Among the players in focus are Ryan Giggs, Alan Shearer, David Beckham, Cristiano Ronaldo, Thierry Henry, and others. With brilliant narration from Mark Chapman, each episode takes us through the careers of these legends of English soccer. The show also features interviews of some eminent journalists who have covered English soccer extensively. Their expert insight helps viewers to grasp the magnanimity of each legend in question. A total of 20 soccer players’ careers and contributions are analyzed in this series. 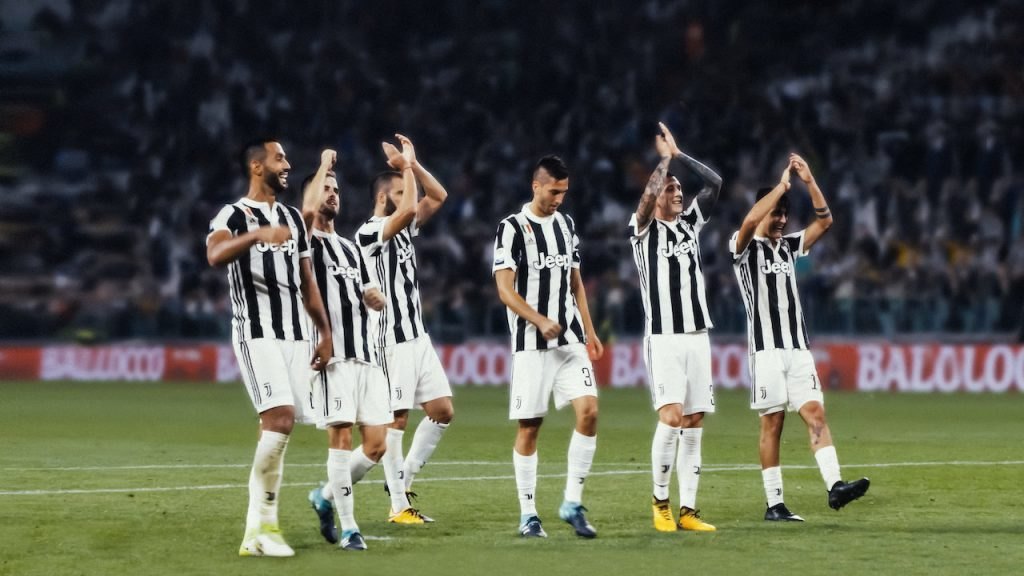 Juventus is one of the most successful clubs in recent soccer history, having won the Italian national league a record eight consecutive times. Such a rich history of a club only means that the players, officials, and everyone associated with their performance is always under high pressure and scrutiny from the media and the fans alike. This 2018 documentary series released on Netflix tries to capture some of the most important players of the team in the moments as they try and prepare for matches throughout the season.

The series gives us an insight into their lives and the hardships they have to endure to hold on to their positions in the team. Some of the most important moments of the club’s 2017-18 season are captured in this docuseries, including the final match and farewell of one of the biggest legend in Juventus’ 120 years history, Gianluigi Buffon. It is through shows like ‘All Or Nothing…’ and ‘First Team…’ that we get to understand the immense pressure soccer’s biggest stars live throughout the season. The price they have to pay for earning their millions can be seen as the focal point of these two shows. 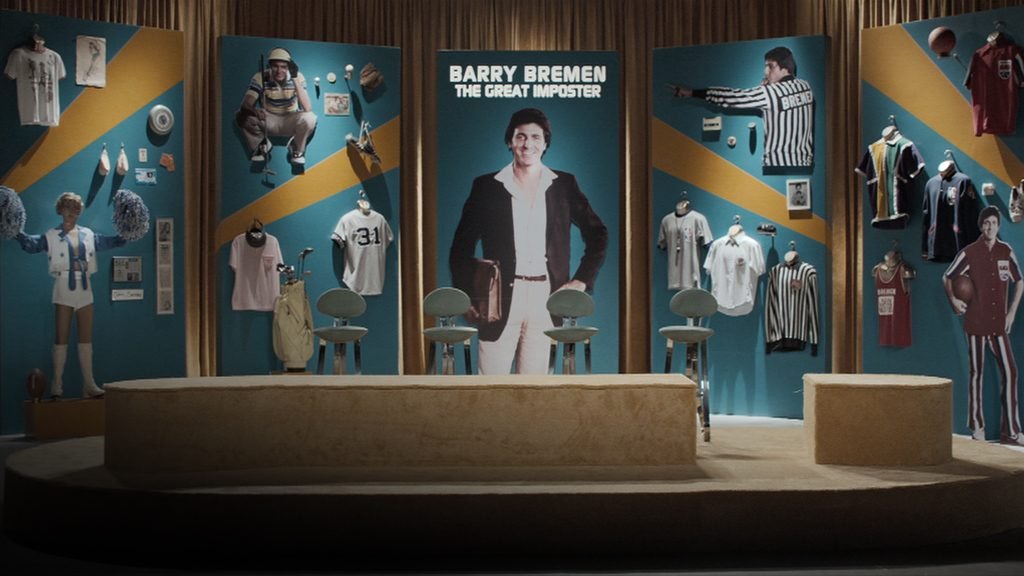 There is no other sports network on earth which has been as influential and as important as ESPN. The sheer amount of sports history throughout the world which is associated with the channel is a unique feat unto itself. So it was perfectly right when ESPN decided to celebrate 30 years of its influential existence with a series of short documentaries on some of the biggest sporting events and personalities since the channel first started airing. When ESPN first began airing ’30 For 30′, it started with a three-volume episode set where each volume has 30 episodes each. Then a series called ‘ESPN Films Presents: 30 For 30′ was released, which consists of 13 episodes.

After the success of the first two shows, ESPN added ’30 For 30: Shorts’, ’30 For 30 Soccer Stories’ and four seasons of ’30 For 30 Podcasts’ as well. The way numerous culturally significant sporting events were documented in ‘30 For 30‘ remains unparalleled to this. Many of these stories, which were of great interest during the times that they took place, would have eroded from public memory had ESPN not decided to document them with such vigor. One of the documentaries which aired in 2016, ‘O.J.: Made in America’, went on to win the 2016 Academy Award for Best Documentary Feature. 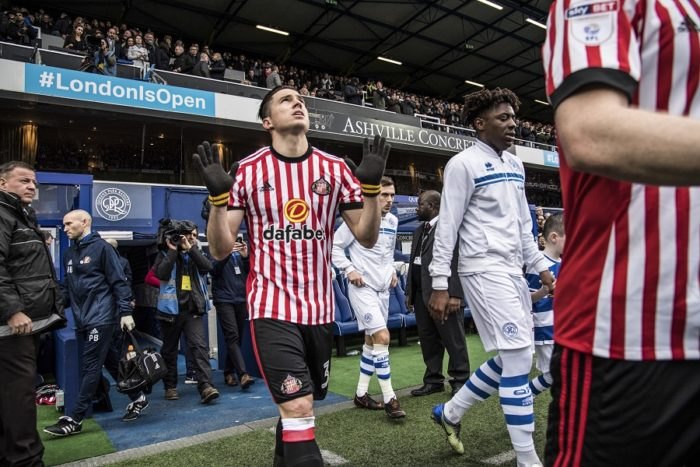 It so happens sometimes that one city comes to be so closely associated with the soccer team which originated there, that the residents of the city make that club an integral part of their identity. One such city is Sunderland and their local club Sunderland A.F.C. After the 2016-17 season, the club was unfortunately relegated from the second tier of the English soccer league system, the EFL Championship, to the third tier known as League One. For a club which has won the top tier of English football six times, it was a matter of great disappointment to fall behind in such great measures from their days of glory gone by. With the eight-part documentary series called ‘Sunderland ‘Til I Die’, the makers follow the team through their 2017-18 season as the team struggles to make their way back into the second division.

The series tries to capture the limitless passion and unconditional loves of the local fans and the players which is the main focus of the series. Even though they fail, the fans pledge their support and devotion to the club because it a part of their being, and for the club, they are ready to go all the way. The documentary series makes us realize that we follow sports not only for the wins, but to go through an entire range of emotions which we feel and get a platform to express. The stadium sometimes becomes the stage for the spectators, and sometimes serves as a therapist which insulates them the drudgery of everyday life. Be it a top-flight club like Manchester City or a third-tier club like Sunderland, the passion remains just the same. 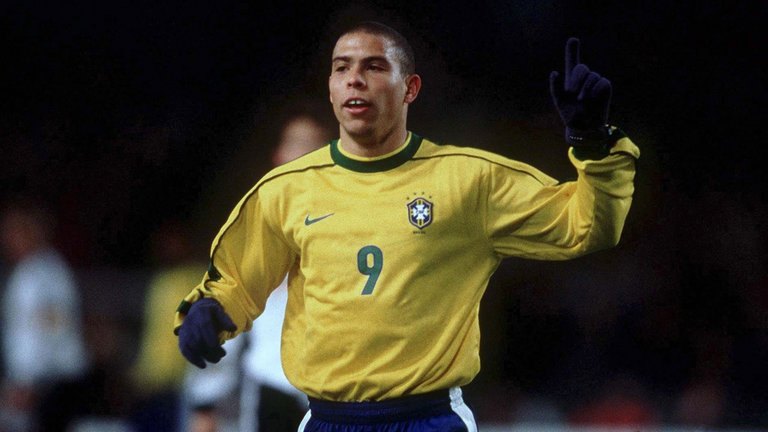 In the history of a sport, there are some players who go on to define what greatness is. They are a cut above the rest, playing with such sublime quality that others around them start looking like amateurs. Before the 2010 soccer World Cup, Sky Sports aired a series celebrating such iconic players of the game in 23-minute episodes for each. From the legendary Pele and Maradona to modern geniuses like Lionel Messi and Cristiano Ronaldo- through the series we get to realize what makes a truly great player- it combines enough amount of skill, mental fortitude, resilience and sheer determination to be the best. After the immense success of the series among soccer lovers, three other sequel series were launched – ‘Football’s Greatest Managers’, ‘Football’s Greatest International Teams’, and ‘Football’s Greatest Club Teams’.

The entire journey which these four series take across the world of football essentially covers all the monumental events, people, and institution who have contributed to the myth and aura of soccer all over the world. Some of the teams covered are not only the ones who have triumphed at the end. Teams like Hungary in the 1954 World Cup or the Netherlands in the 1974 World Cup were clear favorites to win the tournament. They even went on to produce masterful matches before finally accepting defeat in their respective finals. But it is the impact these teams and some of their members have had on the history of the game which is being acknowledged in the series.