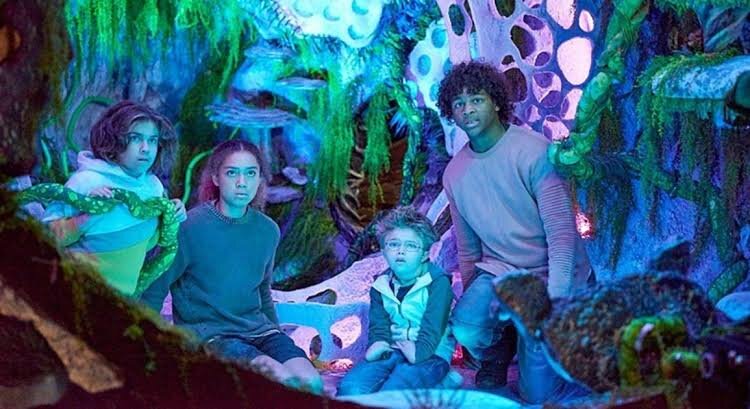 A Hulu original series, ‘Endlings’ is set 20 years in the future and centers around a group of young siblings who live on a farm with their father. The show begins with the story of an elephant called Tuko who is the last remaining member of its species.

We get to know that there is a mysterious being called Alien who is roaming all around the universe and is trying to help those species which are on the verge of extinction. When the Alien’s spacecraft crashes near the farm of our little protagonists, all the animals he had collected so far get released.

Now the children decide that they have to collect all these animals and make sure that none of them falls in the hands of the local authorities. While the concept of the series is rather unique, the way the narrative pans out is something we have seen before.

However, brilliant CGI and production designs do add a unique flavor to this series. If you have enjoyed watching ‘Endlings’, here are some other shows you might want to check out. You can find many of the shows on Netflix, Hulu, or Amazon Prime. 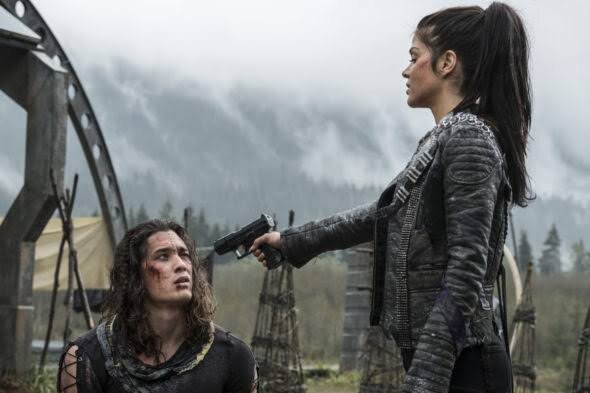 Set in a post-apocalyptic world where humans have abandoned their planet, ‘The 100‘ is the story of a group of juvenile delinquents who have been sent back to earth in order to check whether the planet is still habitable. When they arrive, these 100 teenagers see that savage groups have now taken up most of the planet.

The story focuses on how they manage to fight against the harsh and dangerous conditions on the earth in order to survive. A high-concept drama with a suspenseful story, ‘The 100’ proves to be a great watch. However, the series gives way to cliches in certain parts. 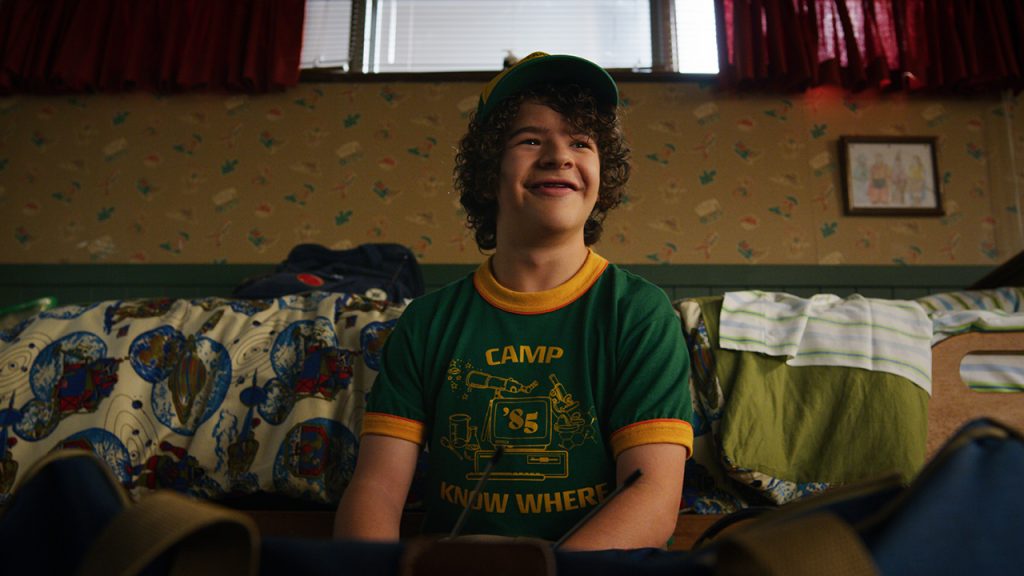 A throwback to science fiction-horror movies from the 1980s, ‘Stranger Things‘ is set in a small town and tells its story from the perspective of a group of young friends. This town in question, Hawkins, has a laboratory in which fringe experiments have been carried out.

This has resulted in the opening of a portal to another dimension. Monsters from this dimension have now begun plaguing the lives of Hawkins’ inhabitants. A great story, standout performances, and homages to Spielberg and other filmmakers of his era have made ‘Stranger Things’ into a cultural phenomenon. 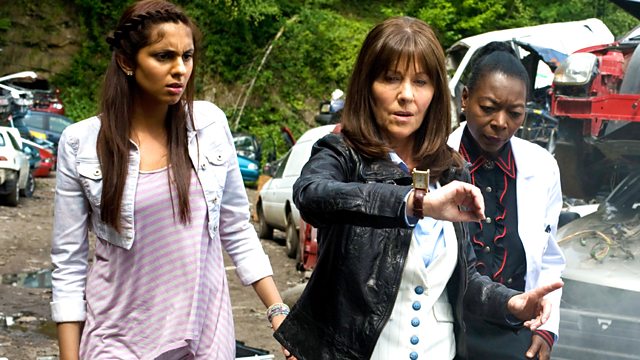 A spinoff of the iconic show ‘Doctor Who‘, this series is more kid-friendly than its predecessor. The story focuses on the eponymous investigative journalist who has frequently accompanied the Doctor on his intergalactic expeditions.

The series now focuses on her own intergalactic adventures, on which she is frequently helped by her teenage children and a neighbor. Despite being made for children, the series has often dealt with serious issues. The writing and the way the essence of ‘Doctor Who’ has translated into this series, are truly remarkable. 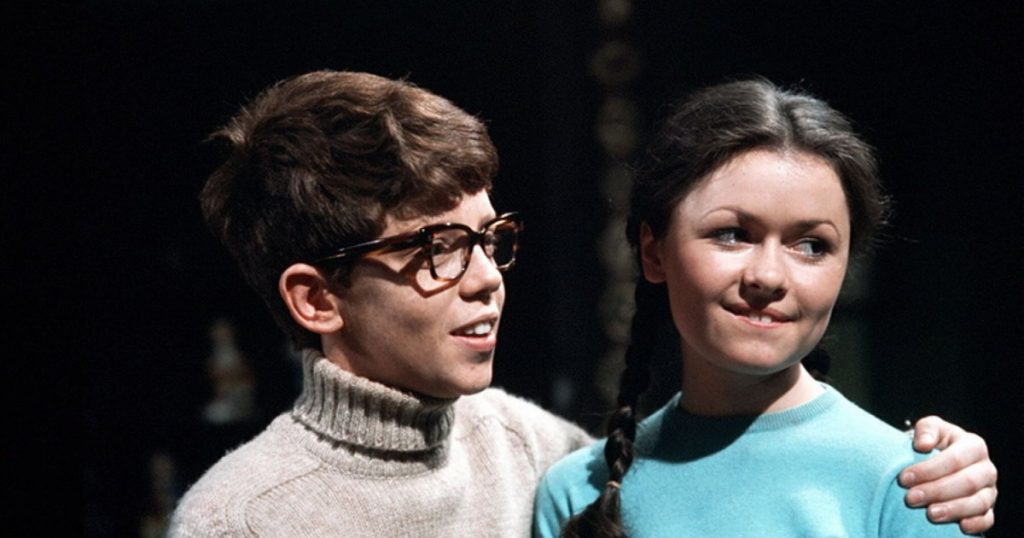 ‘Timeslip’ is the story of two children who have found out a unique way of traveling through time. They have discovered something called a “Time Barrier” which allows them to reach any point of time in history. Their adventures during such travels, coupled with the relationship that they share with each other are the main highlights of this series. ‘Timeslip’ talks in great detail about the ways in which technology is abused, and how this can come back to haunt humans. 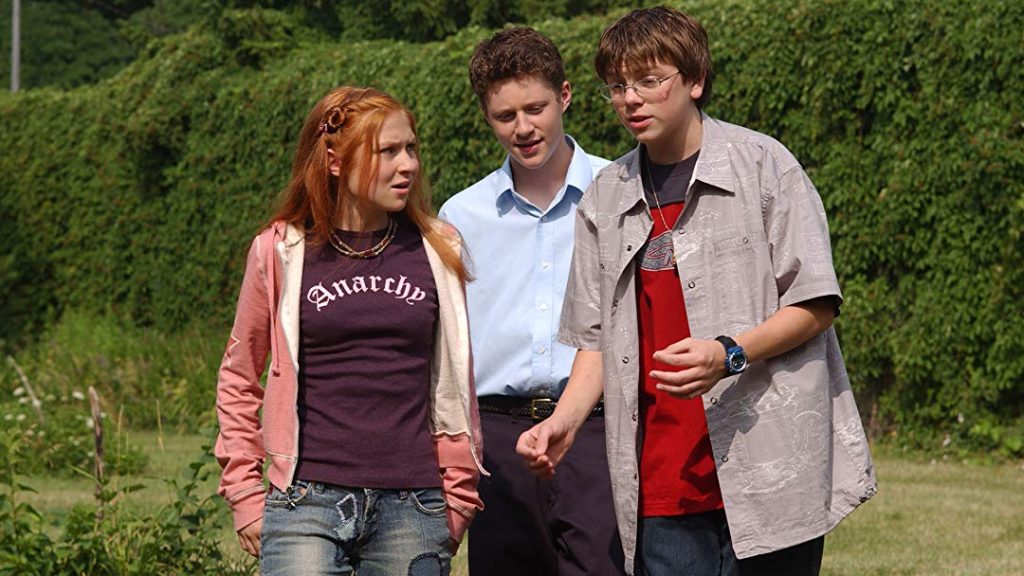 The adventures of a group of science nerds, and their school teacher, is what this series is all about. All of them are members of the Science Club at Blake Holsey High. Interestingly enough, some rather strange events keep happening at the school, all of which are the results of a fire that took place in one of the science labs a long time back.

This group is determined to find out the actual cause behind these occurrences. Eerie, suspenseful, and great fun, ‘Strange Days At Blake Holsey High’ is a brilliant science fiction show for children. 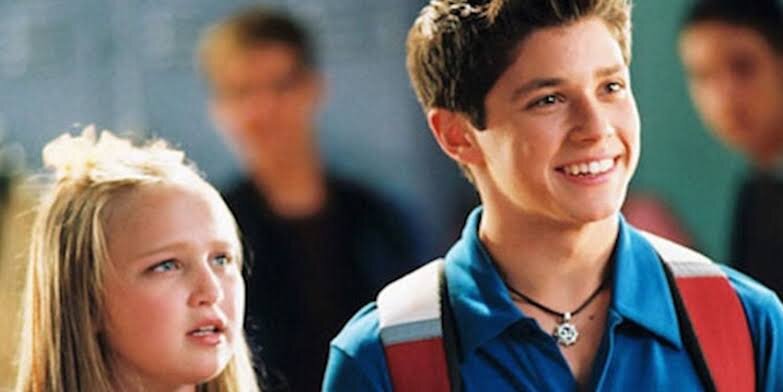 This series centers on a family from 2121 whose time machine has malfunctioned and has thrown them in the year 2004. Now without any chance of going back, they have to readjust their lives to this period. The difficulties they face in dealing with people and situations from this era are the main highlights of the show. An interesting concept coupled with great writing, ‘Phil Of The Future’ is a series you must check out. 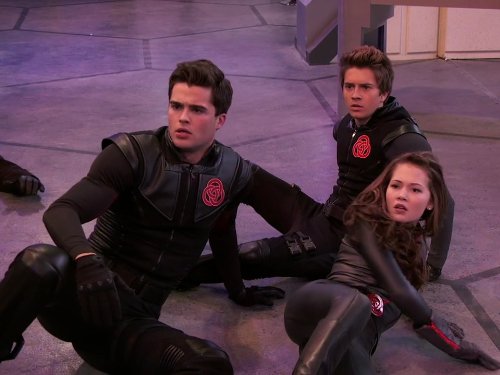 A Disney XD original series, ‘Lab Rats’ is a show about a young teenager called Leo who discovers two strange kids with superhuman abilities living in the basement of his new house. Leo’s mother has just married a billionaire inventor, and these two teenagers are probably there for his own experiments.

The series follows the lives of these superpowered teenagers as they try to adjust to ways in which normal humans live. While being a comedy, the series also speaks of important issues like social isolation and ethical scientific research.