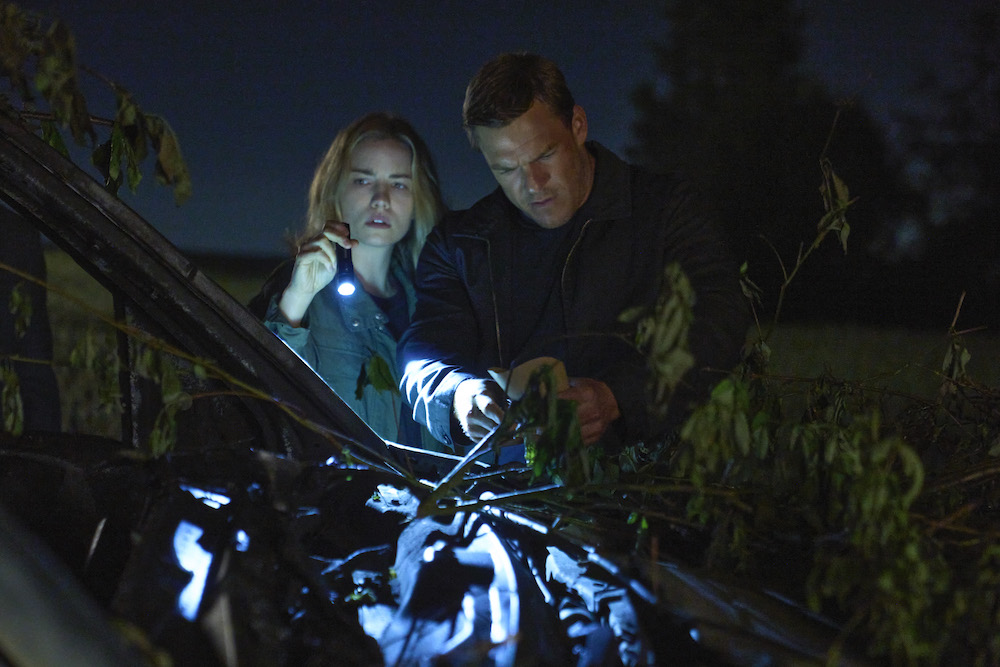 Developed by Nick Santora, ‘Reacher’ is an action thriller series. It is the web adaptation of the ‘Jack Reacher’ book series by British author Lee Child. The protagonist (Alan Ritchson) is a drifter who comes to the fictional town of Margrave, Georgia, and is arrested for what turns out to be the murder of his older brother. He subsequently teams up with captain and Chief Detective Oscar Finlay and police officer Roscoe Conklin in his pursuit of frontier justice. If you watched ‘Reacher’ and loved it, here is a list of recommendations. You can watch most of these shows similar to ‘Reacher’ on Netflix, Hulu, or Amazon Prime. 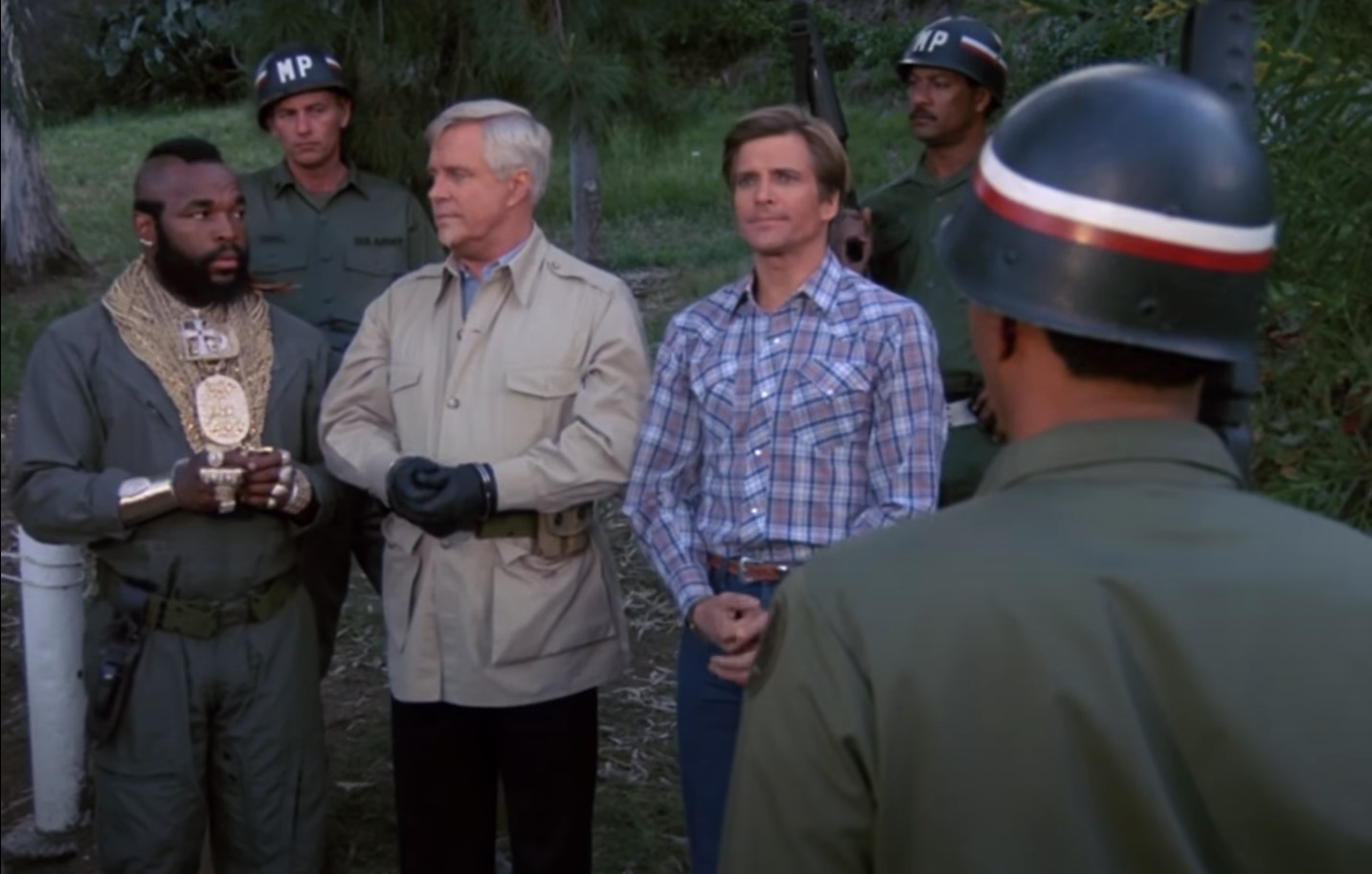 ‘The A-Team’ is a quintessentially 1980s TV series with its emphasis on patriotism and the distinction between right and wrong. Like Reacher, the four main characters of ‘The A-Team’ are former military and travel around America and beyond, helping those in need. While they are soldiers of fortune, they often choose to do the right thing over what can earn them more money. While ‘Reacher’ is virtually a one-man show with supporting characters helping him along the way, ‘The ‘A-Team’ — as the name suggests — is a team where each person serves a designated role. 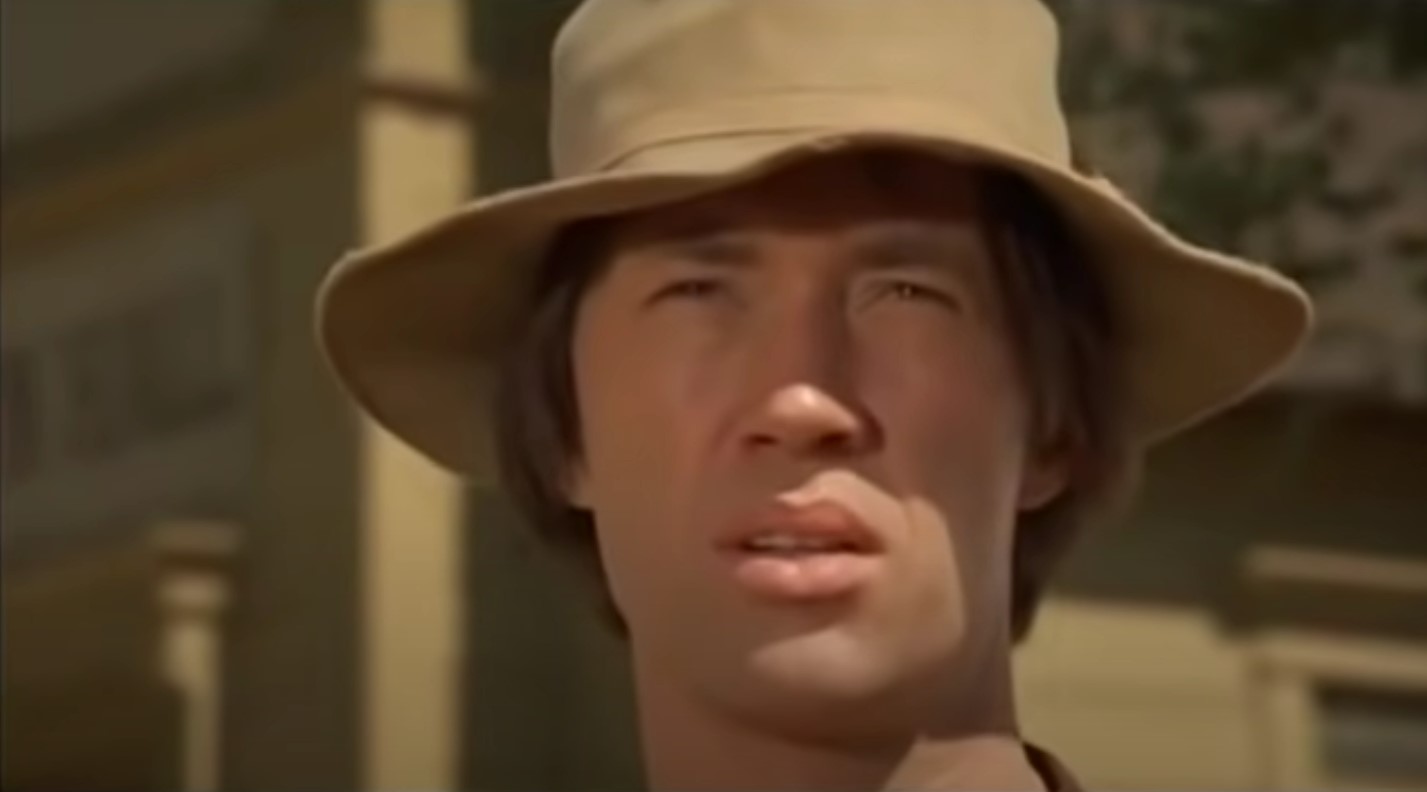 ‘Kung Fu’ is an iconic martial arts action-adventure series that revolves around the Shaolin Monk Kwai Chang Caine, who, like Reacher, is a drifter. But the America the former traverses is the Old West. Both Reacher and Caine resonate with a sense of quietness that hides their capacity for violence. They are strangers to the towns they travel to but somehow feel the need to undo the injustice lurking there. Despite wanting to lead lives in anonymity, they end up befriending the locals and fighting to protect them from evil.

‘iZombie’ tells the story of Liv Moore, a medical student who turns into a zombie after being attacked at a party by people who have taken the experimental drug Utopium. She realizes that she can’t have a normal life any longer as she must eat human brains regularly to maintain her cognitive abilities. Whenever she eats a person’s brain, she gets flashes of memories of the said individual. This leads her to help the police solve various murders. Malcolm Goodwin, who portrays Finlay in ‘Reacher,’ plays Clive Babineaux, another dutybound, straight-as-an-arrow police officer, in ‘iZombie.’ Moreover, the mystery and the whodunit aspects of ‘Reacher’ are also present in ‘iZombie.’ 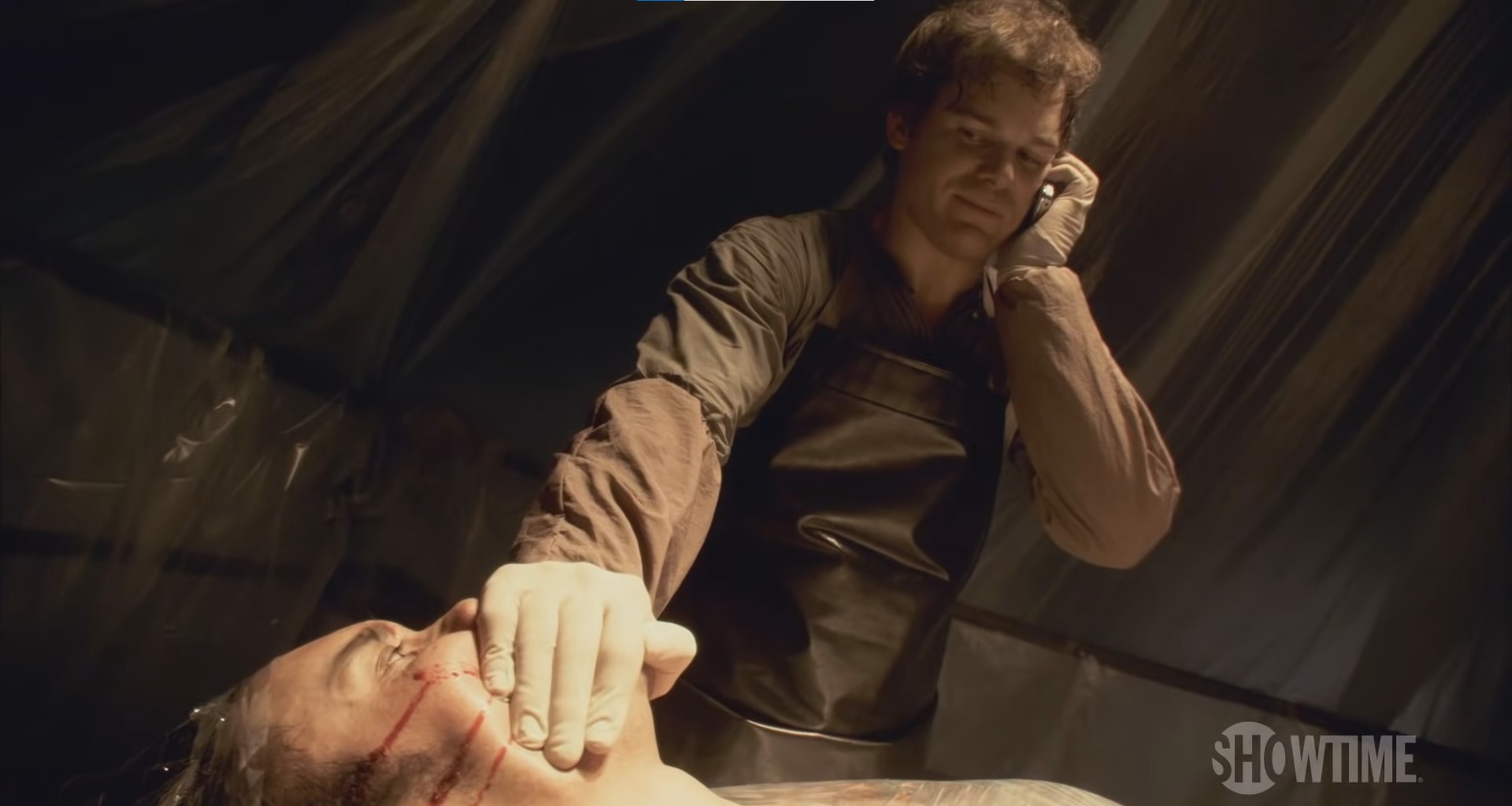 The eponymous protagonist of ‘Dexter’ is a serial killer whose preferred preys are murderers and other predators. When he was a child, he was found by homicide detective Harry Morgan sitting in the pool of his mother’s blood. Harry adopted the young boy into his family but soon realized that the latter was psychotic. To help Dexter deal with his urges, Harry comes up with a set of rules that the other must follow. Reacher and Dexter are vastly different from each other in terms of personality. But they both are natural killers and go after some of the worst people in society. Moreover, ‘Dexter’ is also based on a series of books (by Jeff Lindsay).

Like ‘Reacher’ and ‘Dexter,’ ‘Jack Ryan’ is also inspired by a book series (Tom Clancy). Both ‘Reacher’ and ‘Jack Ryan’ are developed for Amazon Prime Video, and their source materials have been previously adapted for the big screen. The eponymous character in ‘Jack Ryan’ is a CIA analyst who invariably finds himself in the middle of the action. Despite the glaring dissimilarities between Jack and Reacher, they both are inherently good characters who are often troubled by their past actions.

In ‘Justified,’ Timothy Olyphant stars as Raylan Givens, a deputy U.S. Marshal meting out frontier justice. While Jack Reacher evokes the archetypal hero that comes to the town and changes it for the better, Raylan is a modern lawman with the Old West sense of justice. ‘Justified’ is also based on a series of stories (by Elmore Leonard). Raylan oozes a larger-than-life personality which Reacher also seems to possess.

‘Banshee’ has several things that a fan of ‘Reacher’ might like — a protagonist with a troubled past, the small-town setting, the brutal action sequences, and the corrupt local government. Like Reacher, ‘Banshee’s protagonist is forced to deal with the local kingpin after his arrival in the eponymous town in Pennsylvania. Although he pretends to be a police officer named Lucas Hood, he is a former convict whose name is never divulged in the series.