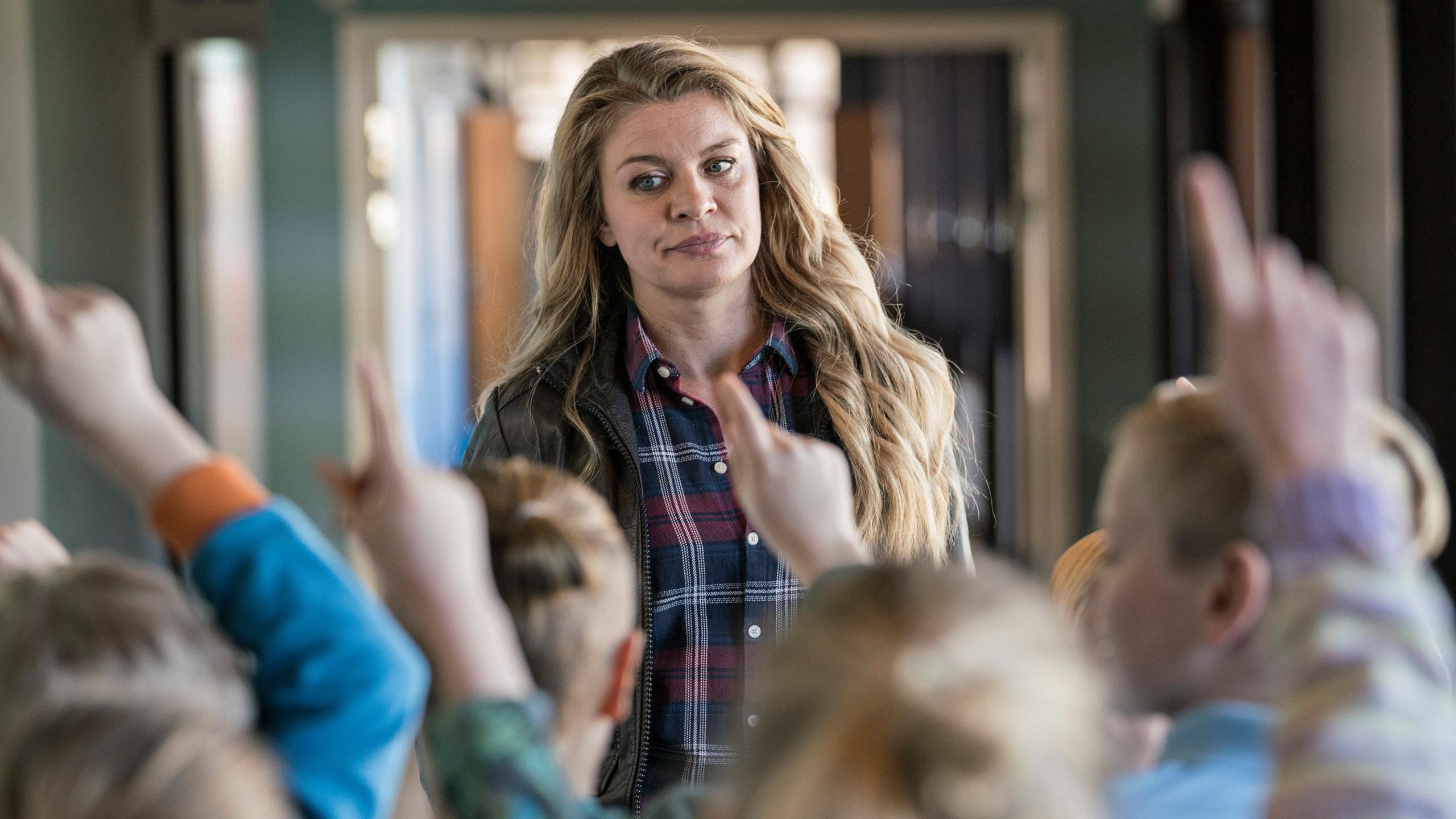 After running for five successful seasons in Denmark, ‘Rita’ made its way to Netflix. Premiered in 2012, ‘Rita’ focusses on the life of Rita Madsen (Mille Dinesen), a confident single mother and school teacher. Rita is openly blunt and rebellious yet her students seem fine with it. An I-know-it-all type of person who is struggling in her personal life may use some lessons on how to fix her mess. She prefers her odd style of doing things instead of asking for help. ‘Rita’ adds a pinch of humor in daily troubles. If you liked this series then you must check out the following seven titles. You can watch several of these tv shows like Rita on Netflix, Hulu or Amazon Prime. 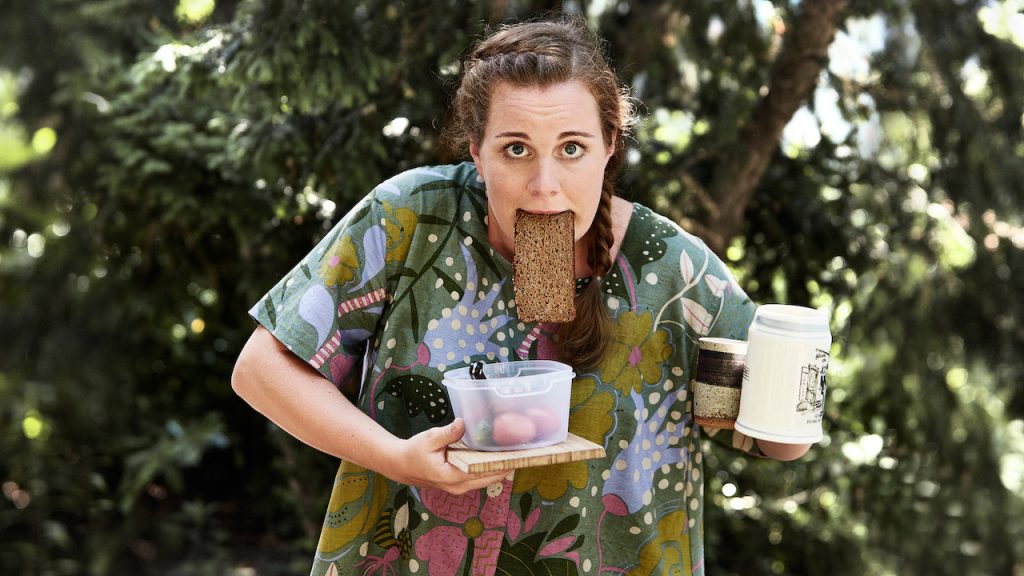 ‘Hjørdis’ is a spin-off series of ‘Rita.’ It is set in the same location as ‘Rita’ and revolves around a co-worker of Rita, Hjørdis, a dedicated school teacher. It is about the anti-bullying week where a teacher makes several efforts to bring all her students together for participating in a school play. The show ran for a short while and only has four episodes. No following season is announced yet. 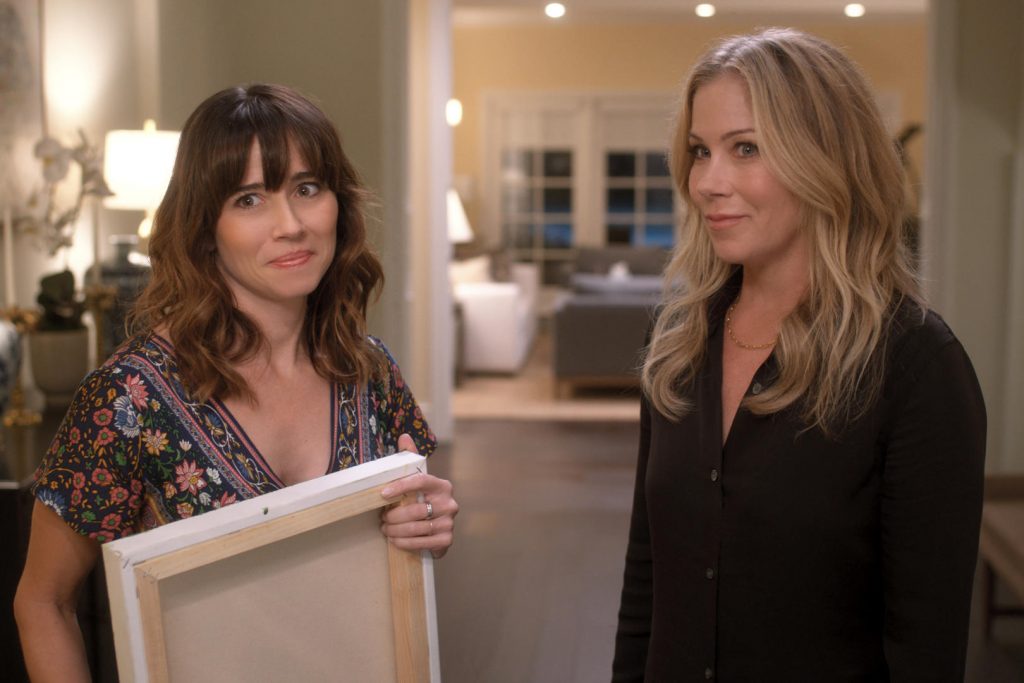 ‘Dead To Me,’ a dark comedy is another female-centered series. Jen, a real-estate dealer with anger management issues recently lost her husband and couldn’t deal with her sorrow. Judy, a cheerful and warm person, who is also grief-stricken, befriends Jen and soon becomes like a family. The situational drama begins when Jen realizes she is buried deep down under the layers of false stories from all directions. ‘Dead To Me’ puts forward weird sides of love, forgiveness, and of course, rage. Two seasons of 10 episodes each are already out, the third and final season is awaited. 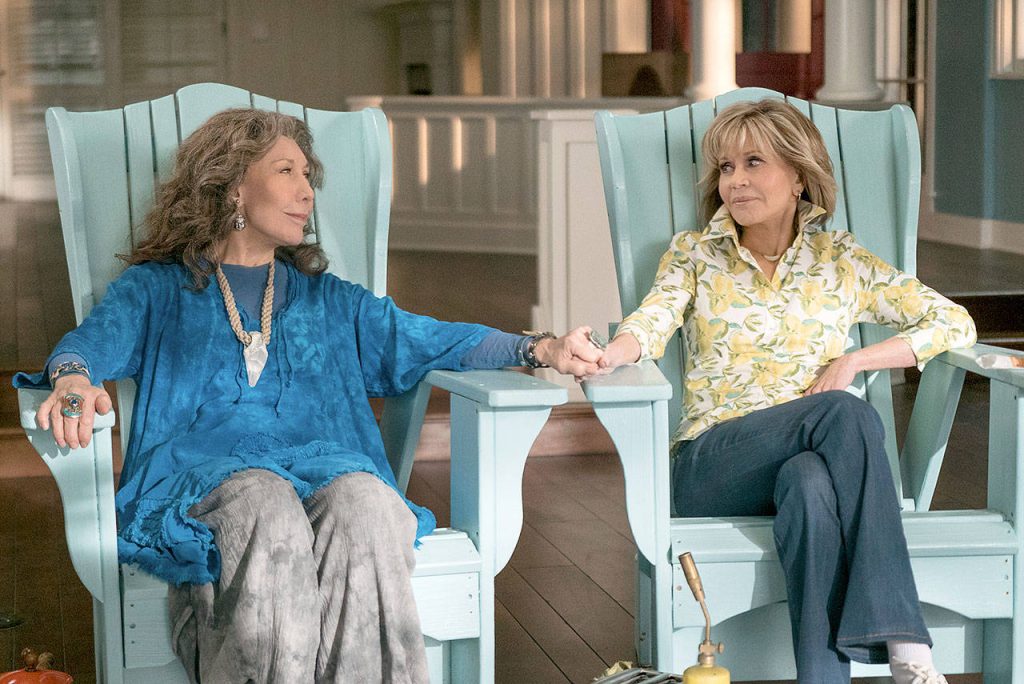 Grace and Frankie’s lives collide when their husbands, Robert and Sol declare their love for each other. While the husbands decide to separate from their wives and plan on marrying soon, both Grace and Frankie have a hard time accepting the truth. The ladies were never fond of each other. However, they are now left with no other choice but to face it together. The announcement of a seventh and final season in the near future made ‘Grace And Frankie’ the longest-running Netflix original series. 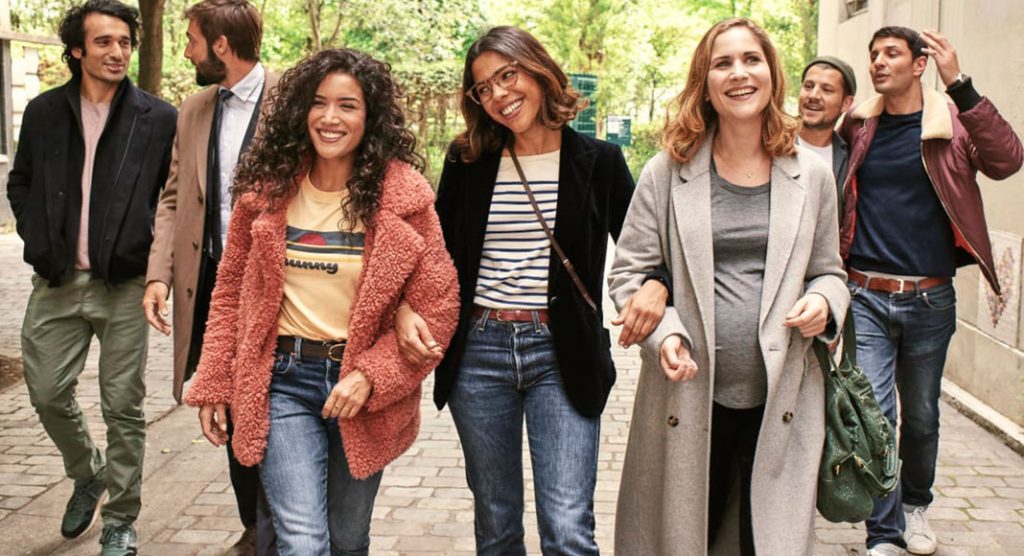 ‘The Hook Up Plan’ or ‘Plan Coeur’ is a French comedy series. It centers almost 30 years old  Elsa who likes nothing about her job. The main cause of her annoying feelings is that she is still not over her ex-boyfriend even after two years of breakup. Elsa’s friends finally take the matter in their hands, in the hopes of boosting her joy, by hiring a male escort to date her for a while. Right now, the series has two seasons on Netflix. 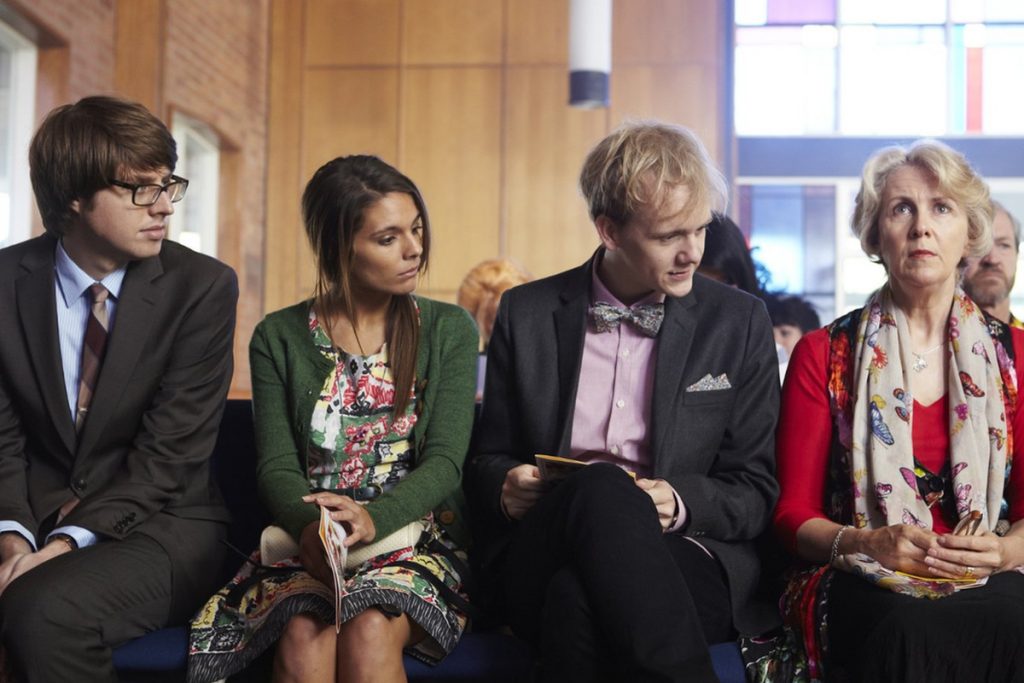 ‘Please Like Me,’ is an Australian comedy-drama series that portrays genuine daily-life problems in a comic style. Quite similar to the concept of ‘Rita’ where the flaws of her character are the reason for humor. The show soon earned popularity in the U.S. and finished four seasons. It is official that no more seasons of ‘Please Like Me’ will be released. 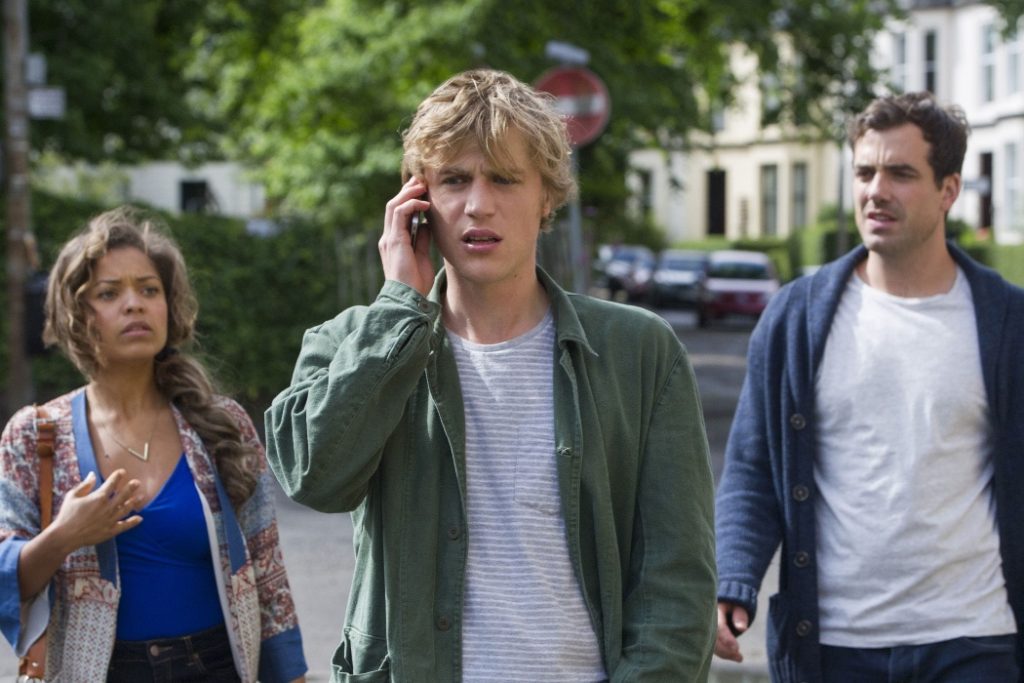 ‘Lovesick,’ a British comedy about a group of English friends living together in Scotland. Dylan, Luke, and Evie are the main characters. The show usually runs in flashbacks of Dylan who is contacting each of his former sexual partners to share about his recent diagnosis of chlamydia. While getting back to his exes, the story focuses on how these three friends changed over a period of time. So far, the show has released three seasons. 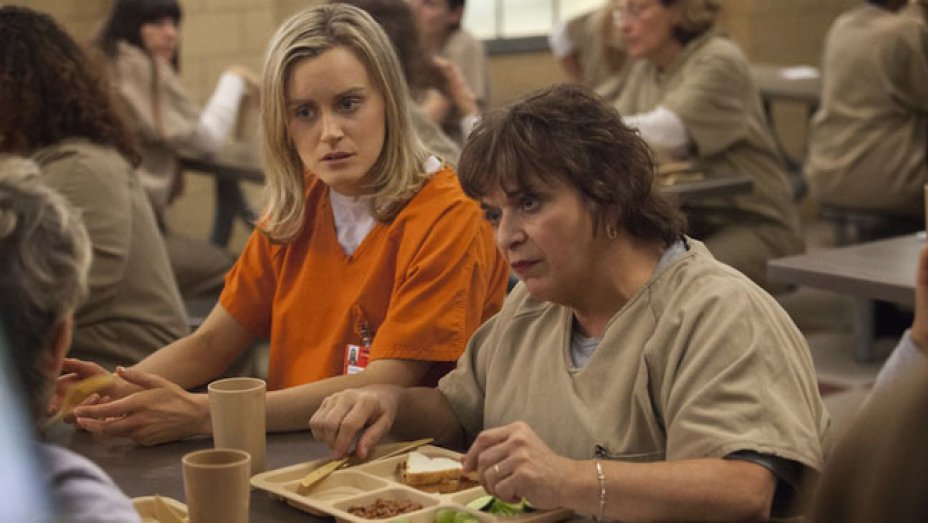 ‘Orange Is the New Black’ is one of the most-watched shows on Netflix. Piper, a PR exec with a completely normal life, is jailed for a crime she committed 10 years ago. She is imprisoned for a year and a half in a women’s federal prison in New York. Piper is now stuck in the least expected scenario. The world behind the bar shows no mercy to her yet she survives and makes several unexpected friends. The series is based on Piper Kerman’s memoir, ‘Orange Is the New Black: My Year in a Women’s Prison,’ and completed seven seasons.

Read More: Best Shows Like Orange is the New Black