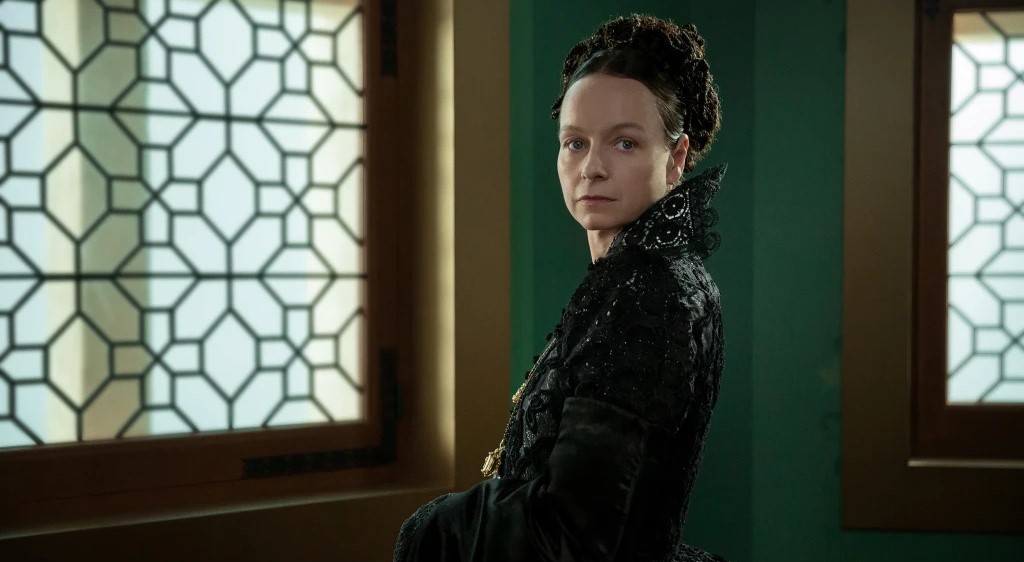 Based on the 2004 book titled ‘Catherine de Medici: Renaissance Queen of France’ by Leonie Frieda, Starz’s ‘The Serpent Queen’ is a historical drama series that follows the life of the 16th-century Queen of France —  Catherine de’ Medici. As an orphaned 14-year-old teenager, she is married into the French Valois court, mainly to give birth to future heirs and bring a fortune in dowry with her.

Catherine faces many challenges after marriage, be they political or personal such as her husband’s adultery and her inability to bear children. But thanks to her clever political schemes, she manages to rule France as queen for around three decades. Created by Justin Haythe, the period drama features stellar performances from a talented ensemble cast, including Samantha Morton, Amrita Acharia, Barry Atsma, and Enzo Cilenti. If you find such shows intriguing, you might want to give the below-listed recommendations a try. You can watch most of these shows like ‘The Serpent Queen’ on Netflix, Hulu, or Amazon Prime.

Loosely inspired by the life of Catherine the Great, Hulu’s ‘The Great‘ is a satirical period drama series created by Tony McNamara that revolves around a royal young woman named Catherine who is married to Emperor Peter III of Russia. After the marriage, she plots several schemes to murder her dangerous husband. Although the story is set a few hundred years after ‘The Serpent Queen,’ you are bound to find several similarities between the two shows. For instance, both the Catherines are married to a stranger for someone else’s political gain. 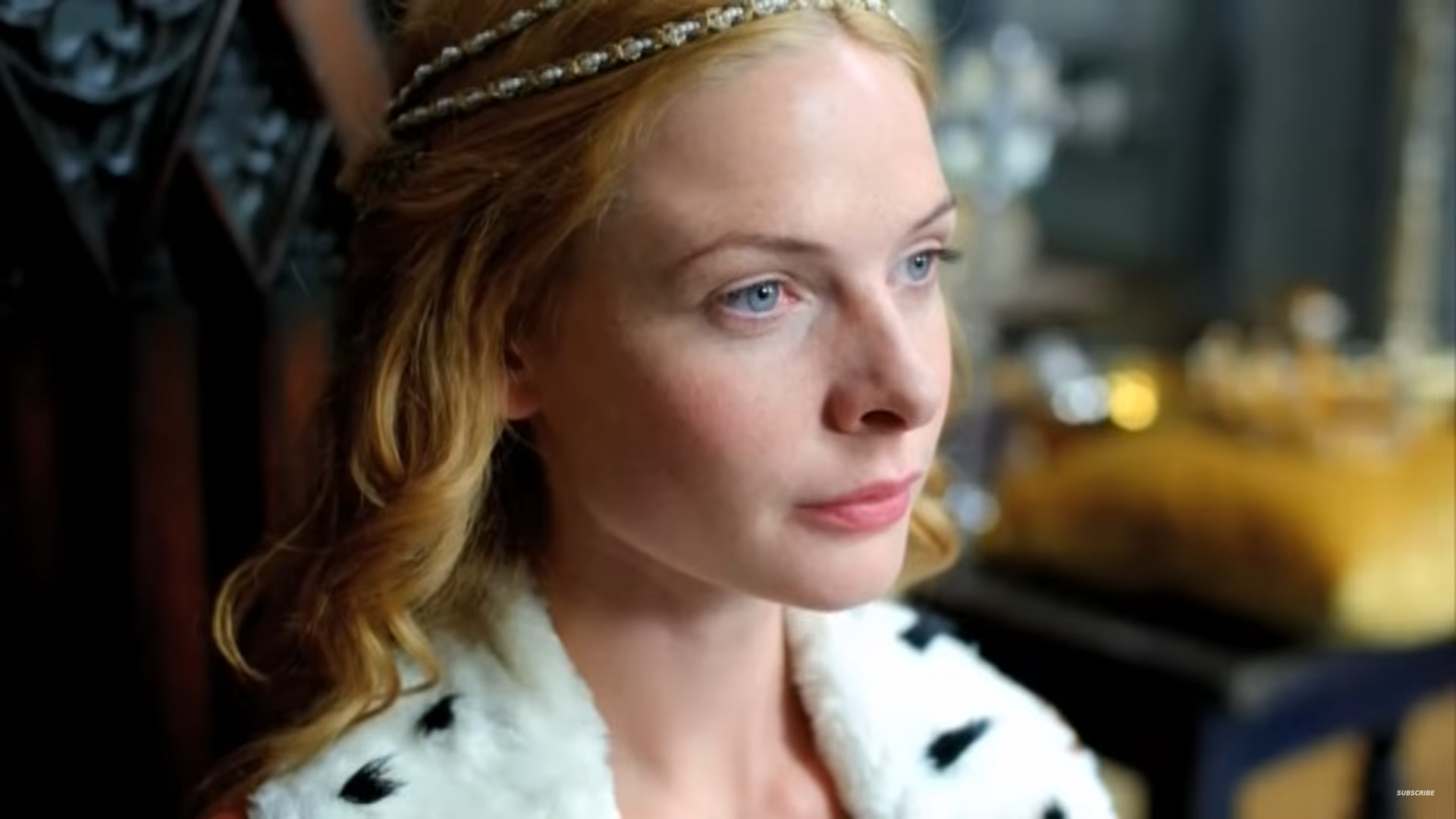 Based on the historical novel series ‘The Cousins’ War’ by Philippa Gregory, ‘The White Queen’ is a historical drama series that follows three relentless women — Queens Elizabeth Woodville, Lady Margaret Beaufort, and Anne Neville — looking to sit on the throne of England in the 15th century, by hook or by crook. Apart from the gorgeous costumes and backdrop of palaces, what makes ‘The Serpent Queen’ and ‘The White Queen,’ similar is the fact that they both depict the lengths that oppressed women go to in order to get what they want, even if it includes backstabbing and sinister plotting against others. 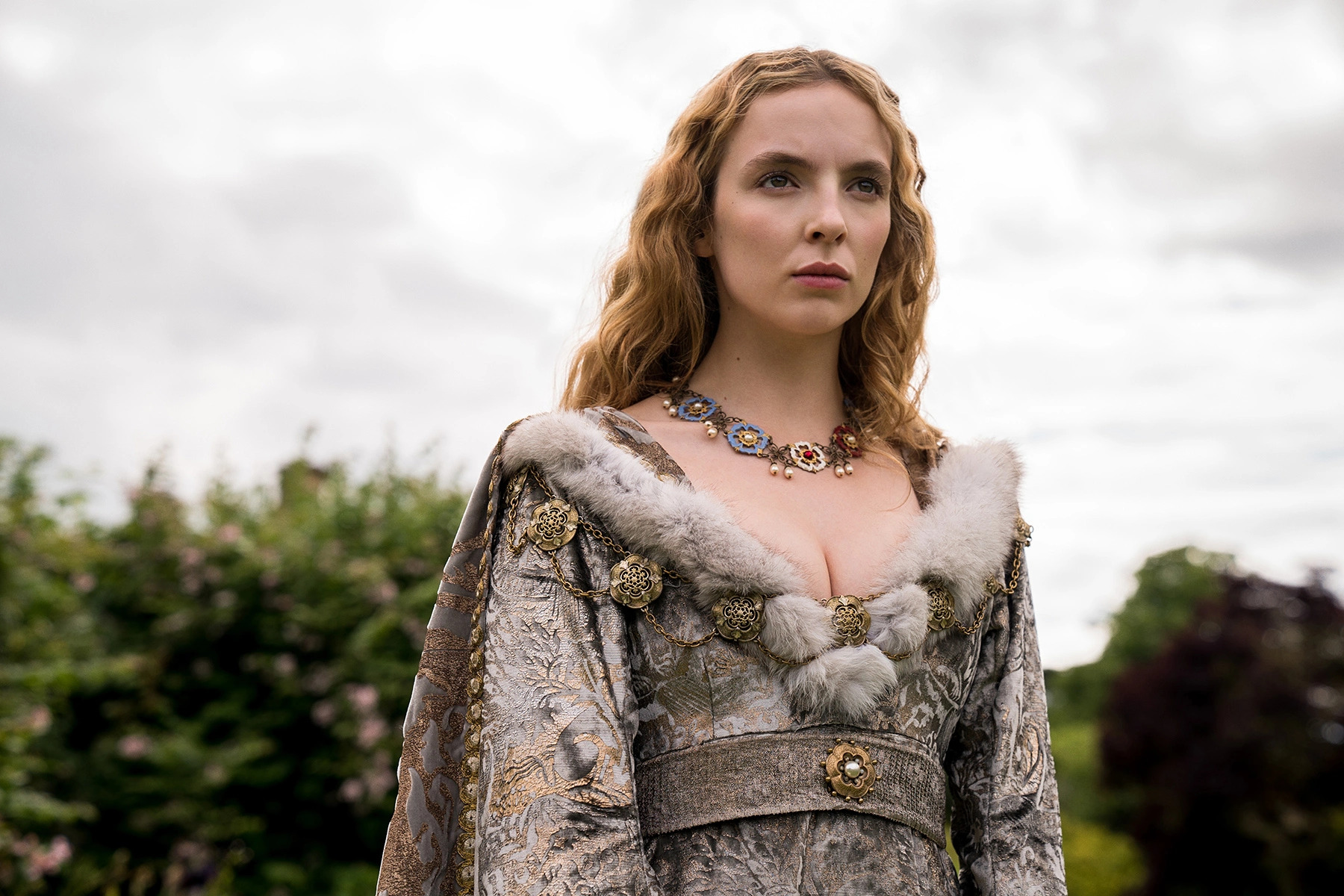 Based on the 2013 eponymous novel by Philippa Gregory, Starz’s ‘The White Princess’ is another historical drama series on the list, that serves as the sequel to ‘The White Queen.’ The narrative revolves around the eventual marriage of Henry VII and Elizabeth of York, which ends the Wars of the Roses. Despite the unity of the houses of Lancaster and York, plots and schemes are not over as the political plays that their mothers indulge in are a danger to their marriage as well as the kingdom. Interestingly, ‘The White Princess’ features a crossover of several characters and events that are depicted in ‘The Serpent Queen,’ hence, linking the period drama shows. 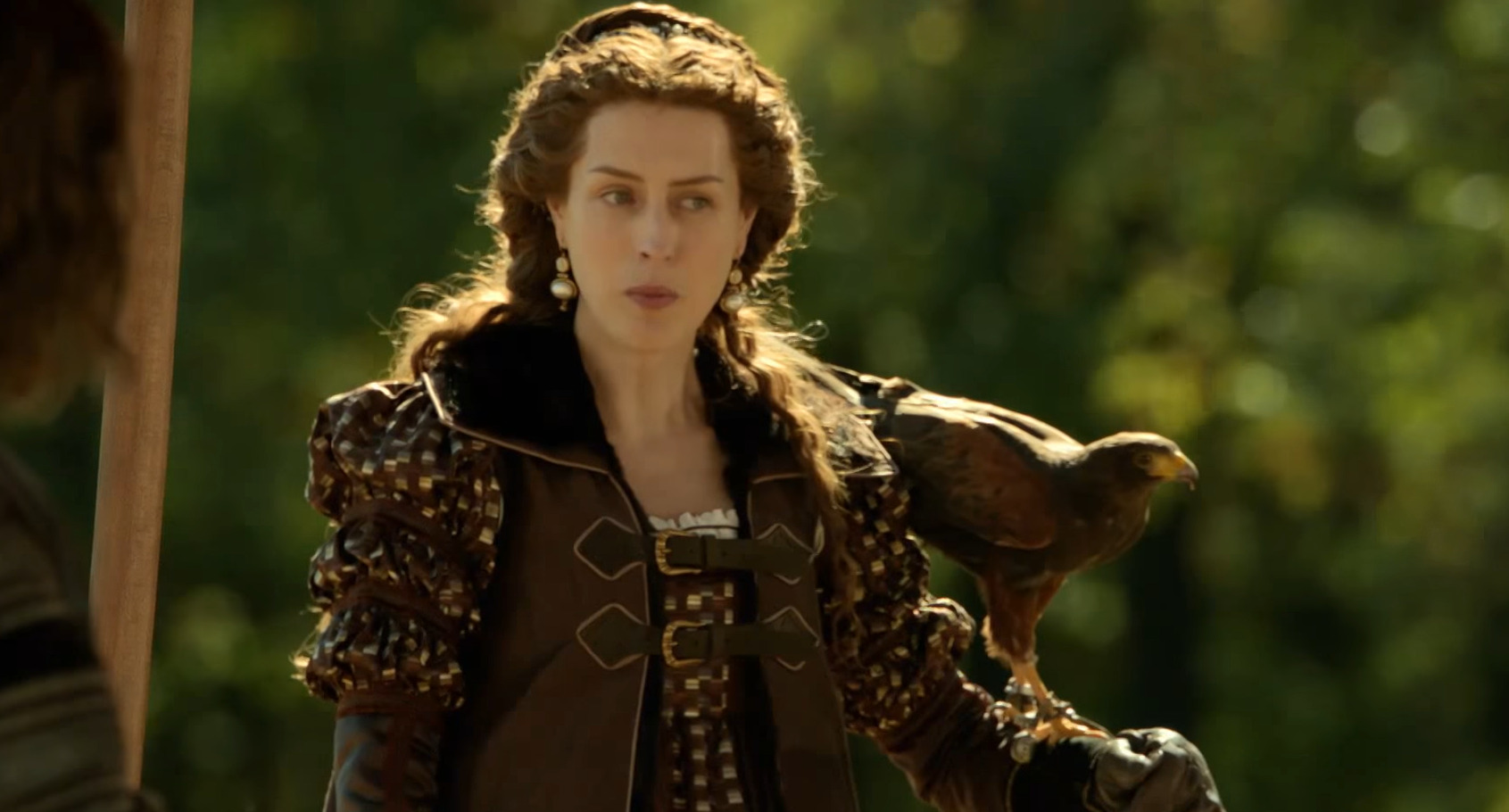 Created by Neil Jordan, Showtime’s ‘The Borgias’ is a period drama series that is set in Italy during the Renaissance era, just like ‘The Serpent Queen.’ The narrative focuses mainly on Pope Alexander VI and his corrupt ways to gain control over Italy with the help of his sons. In order to ascend to the papacy, the titular family uses bribery, intimidation, deceit, war, and even murder, making them one of history’s most dangerous crime families. What makes ‘The Borgias’ similar to ‘The Serpent Queen’ is that it also showcases a few glimpses of the royal relations between France and Italy. 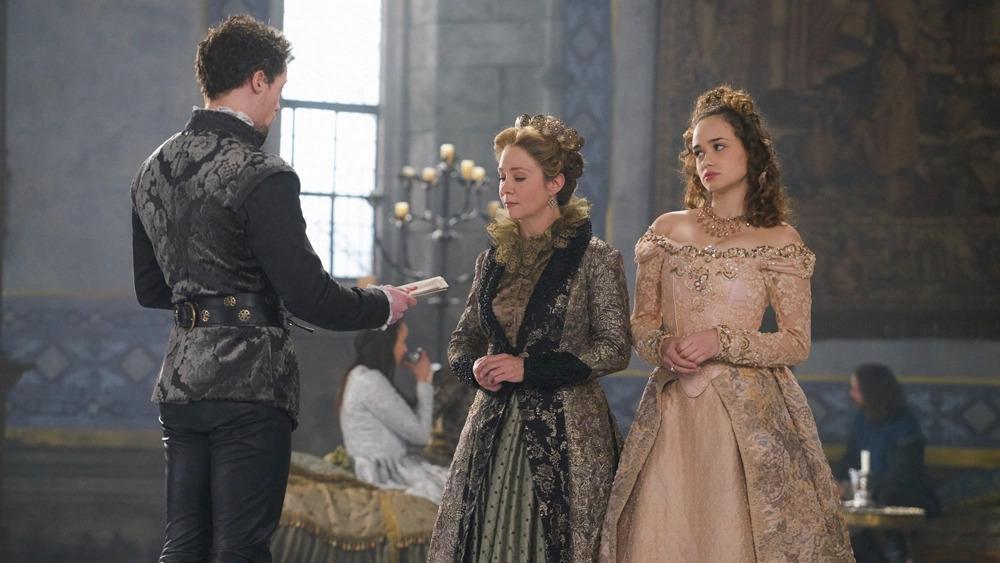 Created by the duo of Laurie McCarthy and Stephanie SenGupta The CW’s ‘Reign’ is a historical romantic drama series that revolves around Mary, Queen of Scots, and how she rises to power in the French court in the late 16th century. Much like ‘The Serpent Queen,’ the themes of betrayal, political schemes, and backstabbing are at the core of ‘Reign,’ but also the sexual awakening of the protagonist. Both shows also depict the treacherous world of the French court.

Inspired by true events, Netflix’s ‘The Crown‘ is a period drama series created by Peter Morgan that focuses on the reign of Queen Elizabeth II, from her marriage in 1947 up until the early 21st century. The narrative revolves around all the political rivalries and personal relationships that the Queen indulged in and how she fights to stay in power. Even though the story is set several hundred years after the events of ‘The Serpent Queen,’ the political aspect of both the shows are similar with a female protagonist in each.

Created by Anya Reiss, Starz’s ‘Becoming Elizabeth‘ is a period drama series, just like ‘The Serpent Queen, that follows an orphaned teenage girl, Elizabeth Tudor, who defies all the odds against her to become one of the most influential English rulers to wear the crown. However, her journey to secure the crown isn’t easy as she gets pulled into the politics of the English court, much like Catherine in ‘The Serpent Queen.’ Moreover, both shows portray the triumph of female rulers during times of oppressive patriarchy.