Shubham Goel: Is He Dating? Does He Have a Girlfriend? 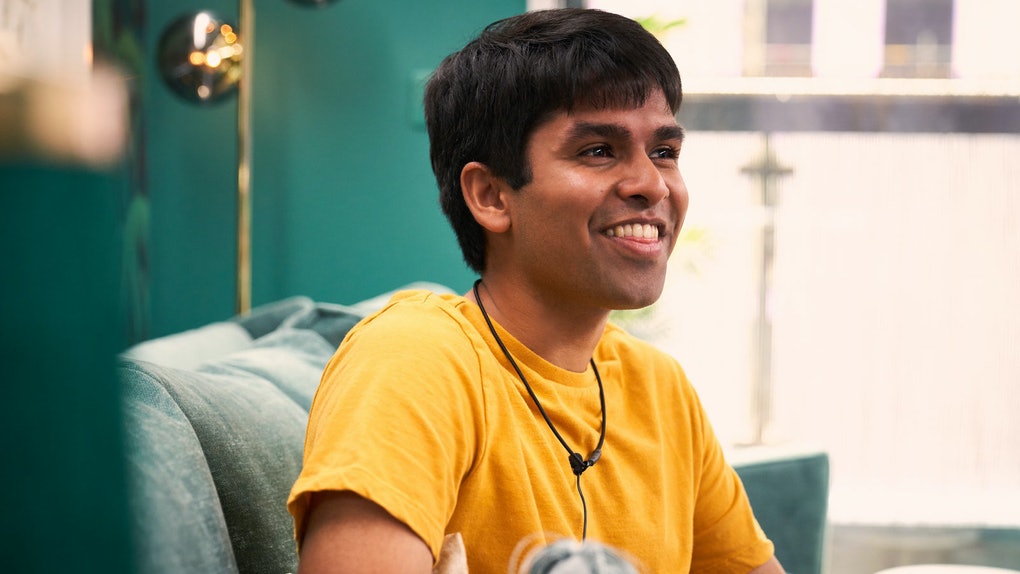 The inaugural iteration of the exciting reality series ‘The Circle US’ introduced the lovable Indian-American Shubham Goel AKA “Shooby,” who quickly rose to fame and became a fan favorite. On the Netflix show, the reality series contestants are isolated in individual apartments, where they must interact with each other using the eponymous social media app. The main goal is to avoid getting eliminated.

Shubham’s journey was filled with great experiences that he gathered on the show. Instead of the regular catfish identity that contestants usually use on the show, Shubham won his fans over by staying true to himself, using his real identity. Though he was the runner-up of the show, he was a true winner for his fans. Thus, Shooby’s return to season 5 wasn’t much of a surprise. Naturally, his beloved fans would be intrigued to know more about the TV personality and if he found the one for him. Let’s dive in!

Shubham Goel was born in California to Indian parents Karuna Goel and Vipul Goel. The fun-loving 27-year-old belongs to a close-knitted Indian immigrant family that adores and supports him. He graduated from the University of California in Los Angeles with a Bachelor’s Degree in Economics. He also has a minor in Film/TV studies. The young man is also currently studying at the University of Oxford to gain his Master’s degree in Software Engineering.

Interestingly, the intelligent reality TV personality had run for the seat of Governor of California to eradicate the problems within the system and wished to end corruption using next-generation technology. Though the virtual reality expert didn’t win the election, he truly made his mark as the youngest person to stand up for the post of Governor of California at only 22 in 2018.

Nevertheless, Shubham has continued to work in the tech industry. The Software Engineer has garnered enough experience in the field, having worked for FOX Sports and HBO for a while. After working as a VR Consultant Manager for HTC Vive in 2018, he went on to serve as the Product Manager for iERP Company, Maven Machines, and eBay, where he has been working since June 2022. Besides participating in ‘The Circle,’ Shubham has showcased his acting chops in a few shorts such as ‘Los Pollitos,’ ‘Baby Cycle,’ ‘The Bench’ and ‘Go Karts R Funner Than Girls.’

In a video interview with the ‘Black With No Cream’ podcast in March 2020, Shubham stated that he intended to retain his IT career as his primary priority even as he entered politics, television shows, and films. He said that he has been putting effort into assembling a group of managers and agents who may assist him in connecting with the appropriate people. The star also went on ‘Love is Blind’ to find his perfect partner. Let’s find out how that worked out for the tech star!

Is Shubham Goel Dating Anyone?

While Shubham identified himself on the show, ‘The Circle,’ his connection seemed to grow with the mysterious Rebecca, who turned out to be fellow contestant Seaburn William himself, posing as his own girlfriend. When Shubham was confronted about having feelings or a little crush on Rebecca, he turned down all such rumors. In an exclusive interview, he told People, “I have met the real Rebecca, and I’ve hung out with Seaburn. We were actually in L.A.; we were kicking it.”

Shubham added, “Me and Seaburn, we’re gonna be best friends for life, so more of that to come. It was just a brother-sister thing, and I know so many people think it was more, but it wasn’t,” he said it. “I felt it. I was the one there. For me, we built this whole genuine friendship. … Our brother-sister thing was so pure — the only difference was he was a guy instead of a girl, so what do I care?”

For a brief period during his appearance on ‘Love is Blind,’ Shubham was matched with ‘Too Hot to Handle’ star Chloe Veitch, which also didn’t go his way. Currently, the reality TV star is not dating anyone. However, we are excited to see how things turn out for Shubham and if he ever does find a Marvel Universe-loving Rebecca in real life.

Read More: Is Lucas Bravo Dating? Who is His Girlfriend?