Is Sicario a True Story? 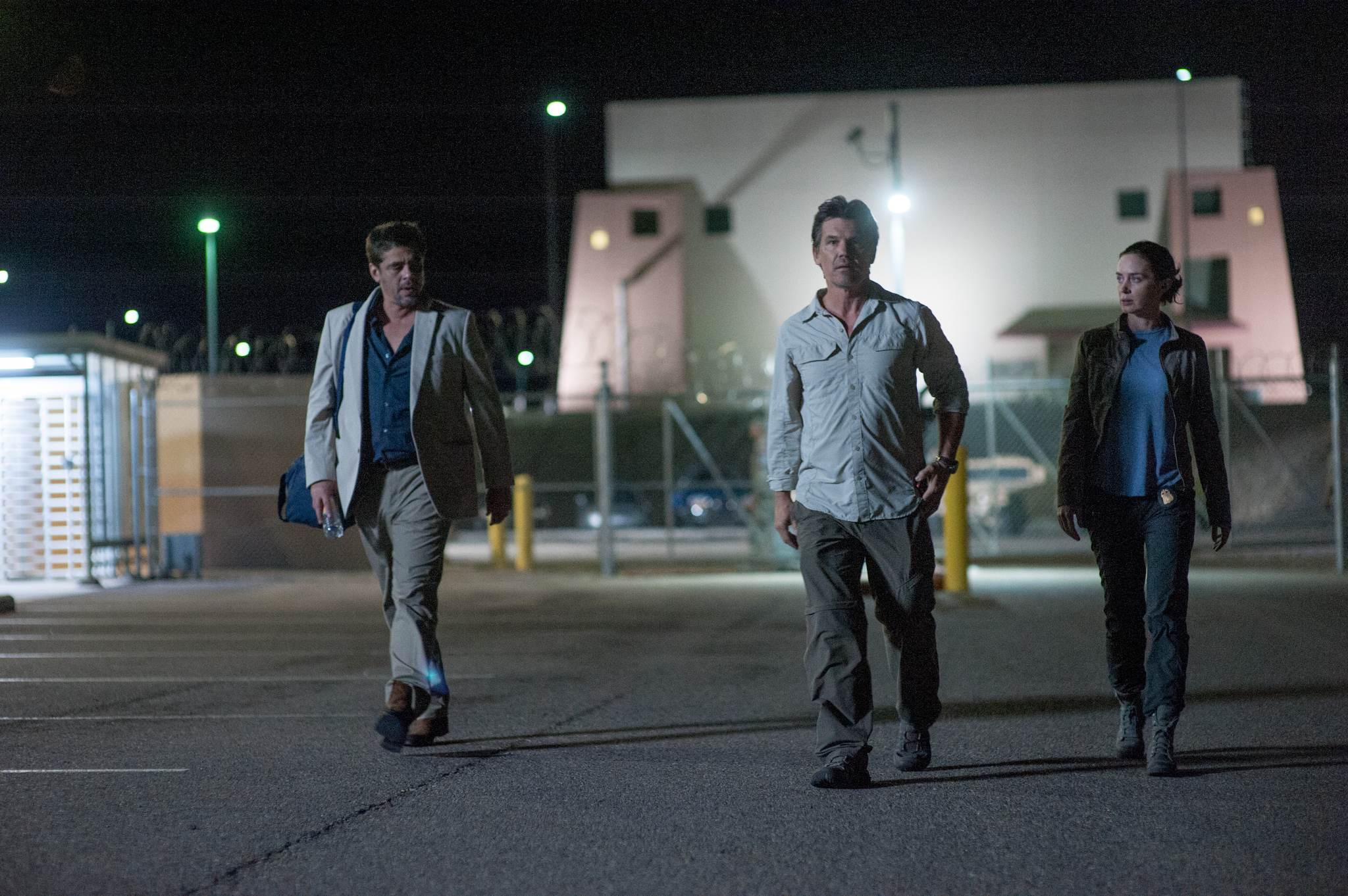 The title of French-Canadian filmmaker Denis Villeneuve’s (‘Incendies,’ ‘Enemy’) 2015 action thriller ‘Sicario’ means assassin or hitman in Spanish and these days exclusively refers to hired killers affiliated with the Latin American drug organizations. The title also has religious and historical contexts as the word derives from the Hebrew word “The Sicarii,” which denotes a 1st-century branch of Jewish zealots whose main aim was to drive the Romans and their accomplices out of Judea. In the film, the word “Sicario” refers to only one person, Benicio del Toro’s character, Alejandro Gillick.

The movie follows Kate Macer (Emily Blunt), a by-the-book FBI field agent, who gets incorporated into a Department of Justice and Department of Defense joint task force. Led by CIA operative Matt Graver (Josh Brolin) and Gillick, the team’s main objective is to cull the cartel activities inside the US. Macer quickly realizes that the team has no problem breaking any law, US or international, as long as it serves their ultimate purpose. She faces ethical and moral dilemmas as her sense of justice is overhauled when she witnesses Graver and Gillick’s amoral actions producing real results. If the film’s gritty and nihilistic portrayal of a government battling criminal enterprises has made you curious about how realistic all of it is, here is everything you need to know.

Is Sicario Based on a True Story?

No, ‘Sicario’ is not based on a true story. Villeneuve made the film from a script provided by Taylor Sheridan, who did not have any writing credit before this. Industry veteran Roger Deakins (‘A Beautiful Mind,’ ‘No Country for Old Men’) served as the director of photography on the project, and Black Label Media and Thunder Road Films served as the producers. While the film may not be exactly based on any particular true story, the backdrop against which it is set is quite real. 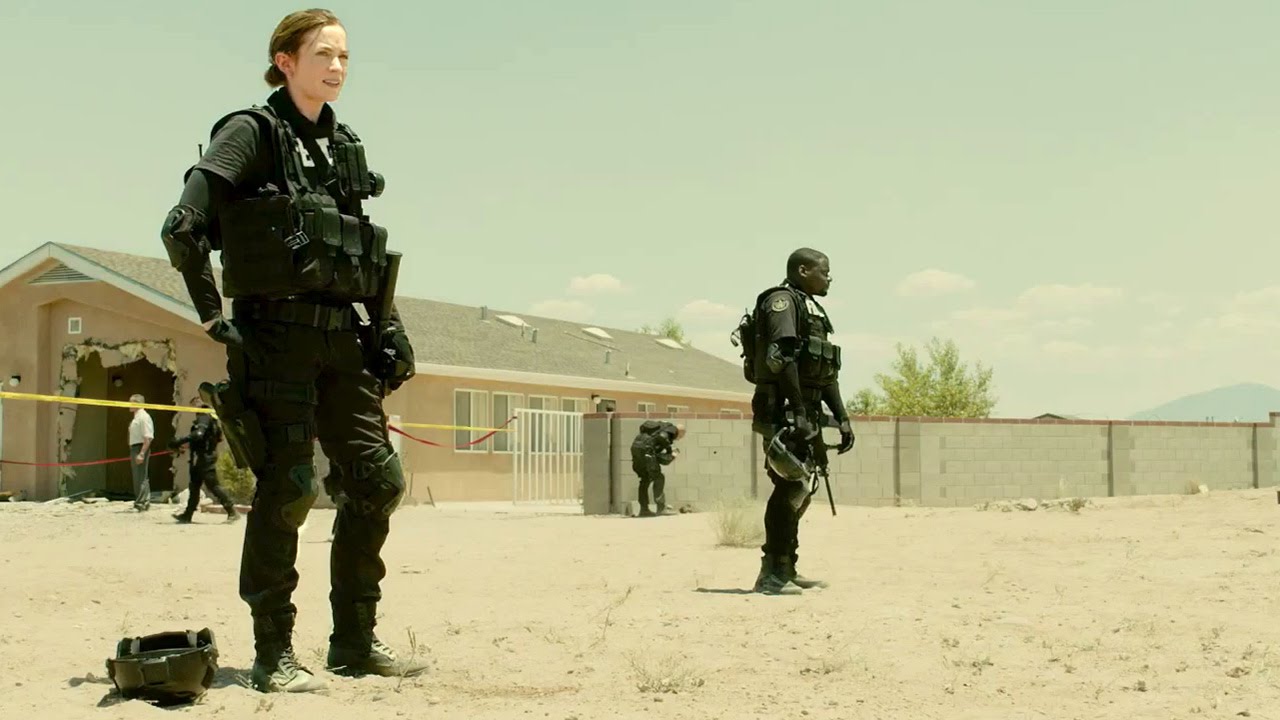 According to an estimate, about 20 million Americans (out of 320 million total population) are addicted to at least one type of drug or alcohol. While it may not be as high a number as the film speculates, which is 20% of the total population, it is still a considerable number of people. The US war on drugs has been going on since the time of the Nixon administration in 1971, but the government agencies have more or less failed to usher in any long-term change to the drug trade in general.

While they have successfully pulled down multiple cartels over the years, the power vacuums left behind by them were ultimately filled by other groups. It’s even worse in Mexico, where reportedly, more than 50,000 people die every year due to cartel-related incidents. The two main cartels mentioned in the movie, Sonora and Medellín, were both active in the real world at one point. The latter was headed most notably by Pablo Escobar. However, by the time ‘Sicario’ began its production, both the Mexican and Colombian criminal enterprises had become defunct.

The corruption shown in the film is equally real. In fact, it’s rather universal. On both sides of the border, cartel activities entail a free flow of money that often turns out to be too tempting for some law enforcement officers. In the final act of the film, it is revealed that the CIA wants to eliminate all cartels except one, so they can easily manage the entire drug trade. The agency’s involvement in drug trafficking has been a much-debated topic for years in the corridors of power and beyond.