sMothered’s Angie and Shaye: Everything We Know 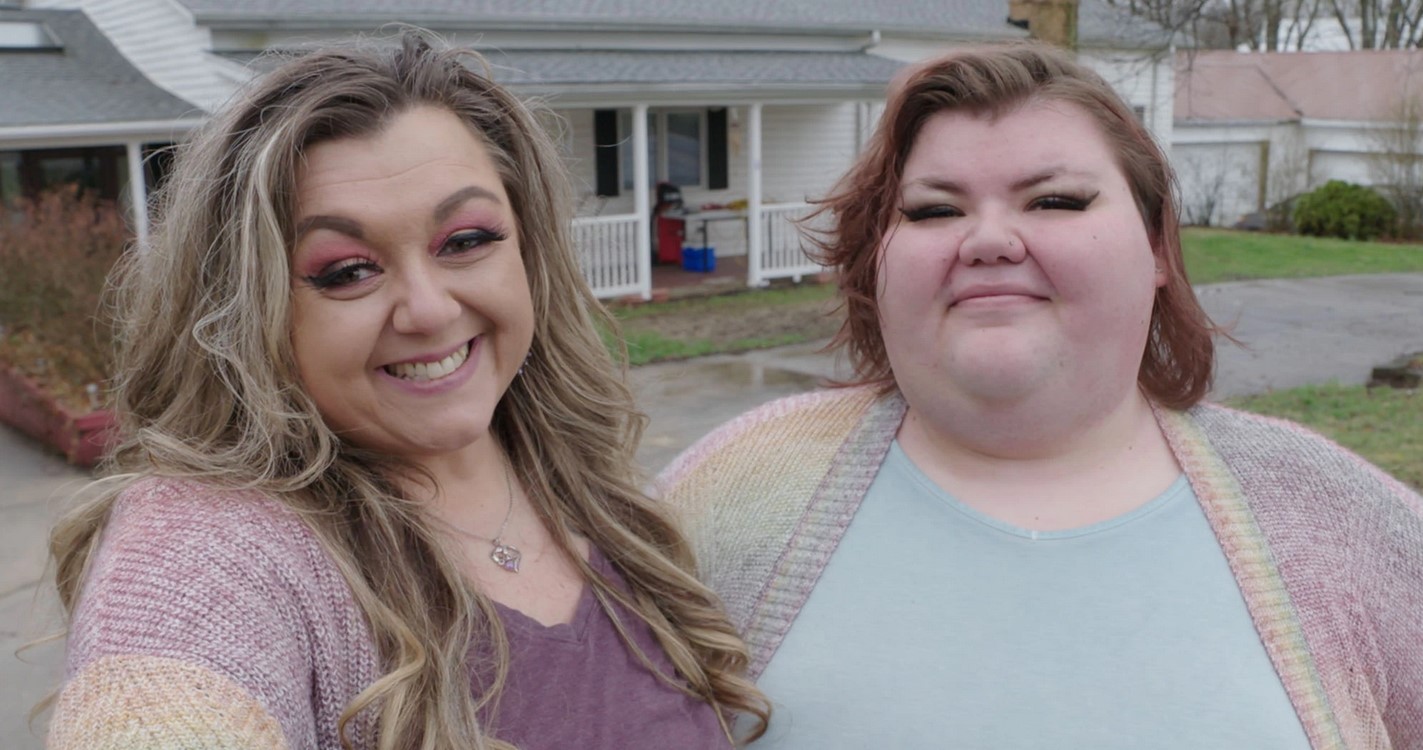 TLC’s ‘sMothered‘ is an interesting reality show that brings to the forefront a few excessively close-knit mother-daughter relationships that are definitely out of the box. While the bond between a mother and her daughter is considered the strongest and even sacred at times, these people take obsessive love to a new level and cross all boundaries of intimacy. From sharing the same bathwater to lying naked together in bed, these mother-daughter duos engage in controversial and, at times, uncomfortable activities; yet, they do make for entertaining television.

Season 4 of ‘sMothered’ introduced Angie Hebner and her daughter, Shay Brunat, who seemed to share an intimate relationship. However, with Shay coming out as a trans woman and feeling suffocated by her mother’s unconditional love, viewers are interested to know more about the pair. Well, fret not because we come bearing answers!

Everything We Know About Angie Hebner

From the moment Shay came into this world, Angie has shared an intimate and solid bond with her daughter, and people who know them believe that the duo is joined at the hip. The latter mentioned that Shay was the person she felt the closest to and could never dream of doing anything without her. Thus, from the beginning, Angie was determined to turn her daughter into a perfect version of herself and guided her towards that very aim.

Unfortunately, Angie has been quite private about her personal life, but she is happily married to her husband, Brian Hebner, whom she met in 2004 and tied the knot in 2010. Moreover, she is presently employed as a Consultant at Paparrazi Accessories and also the owner and head stylist of Enjenuz Designz. From the looks of it, Angie has built a life surrounded by family and friends and is pretty happy in her current situation.

Interestingly, Angie and Shay’s bond grew stronger once the latter came out as a trans woman. While the mother was happy to accept her daughter as she is, she redoubled her efforts at guidance and even began teaching Shay how to transition to a woman. On top of it, Angie began controlling Shay’s weight loss routine, which the young woman disliked. Despite the show documenting quite a bit of friction between the mother and daughter, fans would be delighted to know that Shay and Angie remain close to this very day.

Everything We Know About Shay Brunat

Just like Angie, Shay has also embraced privacy regarding her personal life and hasn’t revealed much in public. However, the show stated that Shay has been pretty dependent on Angie since a young age and that the latter has always been her favorite person in the world. Hence, the mother and daughter always try to do everything together and appear inseparable.

Interestingly, Shay is a TikTok celebrity as she has over 700 thousand followers on the social media platform, managing to get views from all over the world. Moreover, she is quite active on Instagram, where she documents her weight loss journey, as well as her experiences as a trans woman. Although Shay has always been close to her mother, their bond deepened once she came out as a trans woman. Angie took the news in her stride and decided to help Shay by teaching her how to live life as a woman.

Surprisingly, while on the show, Shay appeared pretty suffocated by her mother’s over-obsessive love and was desperate to get some space of her own. She wanted to make Angie realize that even though she doesn’t love her mother any less, she does need independence as an individual from time to time. Despite such issues leading to a minor altercation between the mother-daughter duo on the show, recent developments indicate that they are currently on excellent terms and are enjoying life to the fullest.

Read More: sMothered’s Francia and Paula: Everything We Know