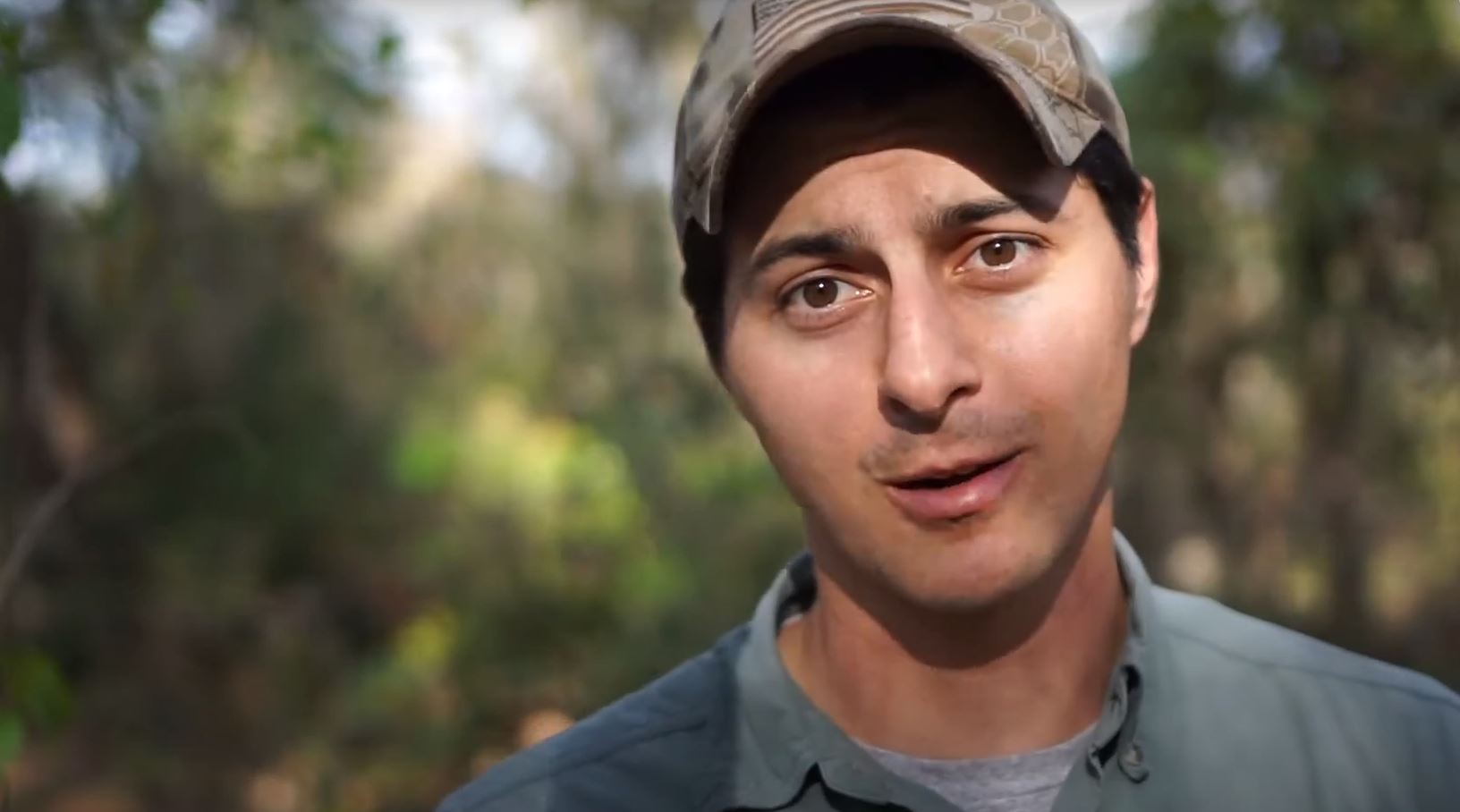 ‘Snowflake Mountain’ is a reality show that brings several people in their 20s and tests them on their survival skills. The participants in the series have been enlisted by their families, who are tired of their children’s apparent lack of basic skills. While there, the participants, under the guidance of hosts Joel Graves, Matt Tate, and Cat Bigney, compete for the grand prize of $50,000. The catch is that for every person who quits, the amount is reduced by $5,000. At the end of the season, the best of the bunch gets to keep the reward.

Thanks to the show’s unique and dramatic atmosphere, the contestants and the hosts have come to the public’s attention. Joel Graves, one of the survival instructors on the series, has also gained quite a fan following due to his presence on the show. Naturally, many viewers are curious to know more about the man, and if you are in the same boat, here is everything we can tell you about him.

After retiring from the special forces, Joel spent six months in a long-term survival program, during which he slept in the field for five months, lived off the land, and mastered his craft. Some of the best pieces of advice that Joel keeps close to his heart come from his family, including his father’s reminders of “Keep your head on a swivel” and “Mind over matter, if you don’t mind, it don’t matter.”

Joel’s grandfather always encouraged him never to stop dreaming, and he has always kept it in mind. Another piece of advice that Joel abides by is his mother’s insistence that one can do anything they want if they set their mind to it. He has definitely worked on the knowledge imparted by his family and made himself what he is today.

One of the major reasons behind Joel’s choice of career as a survival instructor comes from his time in the Navy. “I observed the Afghan people quite a bit during my tours there. They had nothing, but they also survived with very little. I often thought about how far we in America have strayed from that rebel spirit of self-reliance. The locals I observed in Afghanistan, generally worked ten times harder than most Americans would dream of and didn’t need any outside entities to meet their basic needs,” he explained on the company’s page.

“We are lucky to still have wilderness areas to enjoy. A lot of people don’t get out there enough, because they’re not confident in their skills. I love helping people build that confidence as they discover new hobbies,” the 36-year-old Navy veteran added. “My passion for teaching really comes from those experiences and just an overall understanding that it can be dangerous for a society to completely lose these skills.”

In 2018, Joel and Matt Tate established the American Survival Company, wherein he uses his combat and survival skills as a Certified Survival Instructor to train civilians, military personnel, and organizations for different and dangerous situations. He mainly works in Florida and Maine, though the company serves in Arkansas and Oklahoma as well. Learning from Joel helps people prepare as active shooters, self-defense, and organizational security, among many other things.

Just like Matt, Joel was also a part of Discovery Channel’s ‘Bushcraft Build-Off.’ Later, the duo went on to become a part of Netflix’s ‘Snowflake Mountain.’ The series is an excellent chance for Joel to show off his vast range of expertise and teach both participants and the audience basic survival skills. Although, given the crowd on the show, his task might be much more challenging than he might have expected.

Joel Graves is happily married to his wife and has two kids — a son and a daughter. Though not much is available regarding the Graves family in the public domain, it is evident that Joel adores them all. His passion for nature has allowed him to pursue a career he enjoys from the bottom of his heart. As of writing, Joel lives in Jacksonville, Florida, and spends much of his time fishing on the coastal waters, gator hunting, building bows, and maintaining his self-reliance skills.

Apart from his passion for teaching, Joel is also interested in history. “I am constantly trying to learn from those who have gone before us. Many of the skills I learn and teach connect both of those passions, which is gratifying. Learning these things gives you a great sense of respect for our forefathers and even those who were here long before them. It’s also impossible to not be in awe of the natural world and respect it,” he said. We wish Joel and his family the best of luck and hope he has a happy and prosperous future.