Sonoya Mizuno From House Of The Dragon: Everything We Know 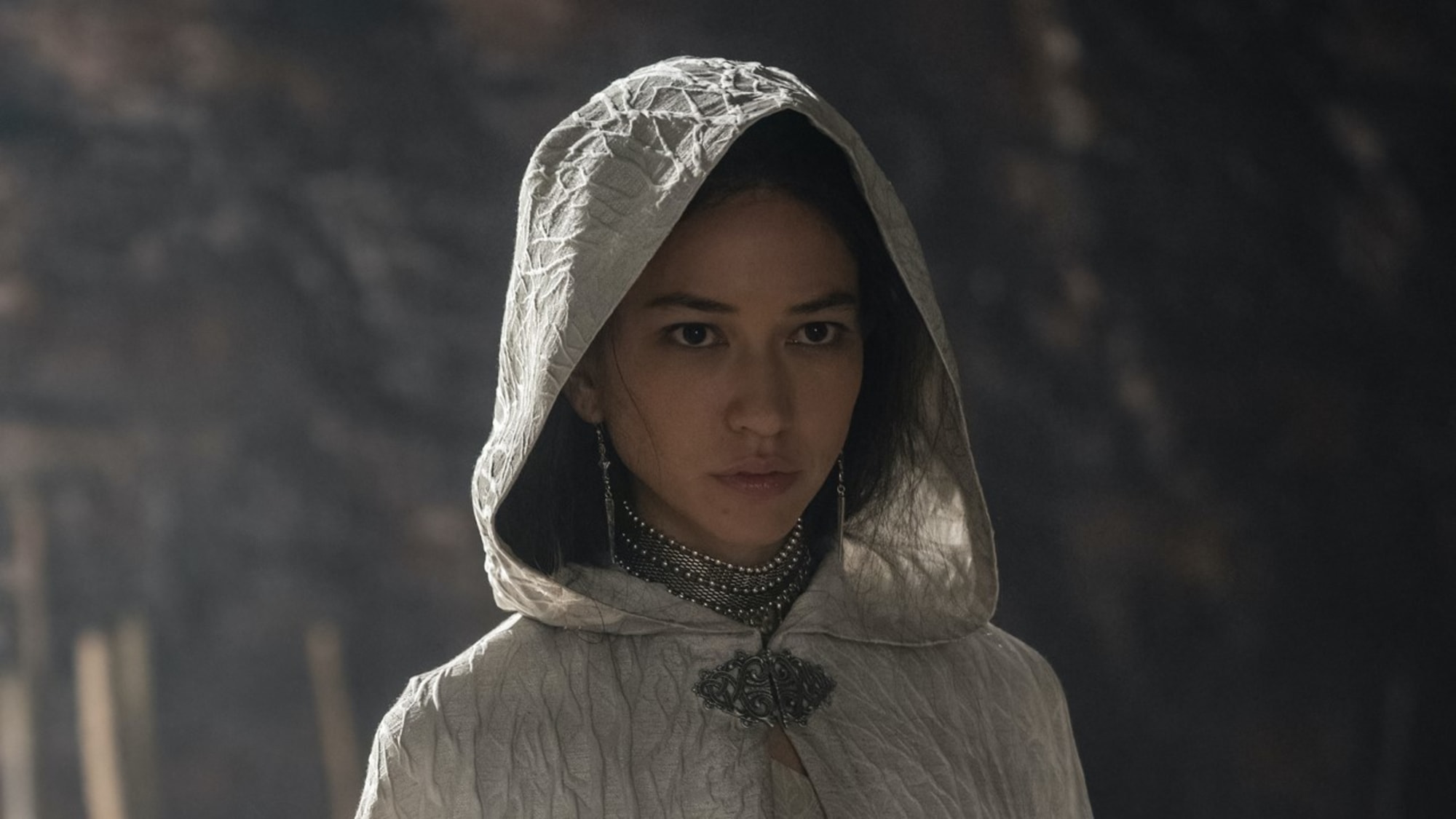 Although Sonoya Mizuno stepped into the filming industry through a minor role in the 2012 film ‘Venus in Eros,’ she soon became a part of bigger productions, stepping into the spotlight with her role in ‘Crazy Rich Asians.’ Today, apart from being well-known as an incredible actress, Sonoya is also famous for her modeling and ballet-dancing skills. Besides, with the actress entirely focused on taking her career to further heights, she essays the role of Mysaria in the popular TV show ‘House Of The Dragon,’ making fans curious to know more about her life. Well, here’s everything we know about Sonoya Mizuno.

Sonoya was born in Tokyo, but she spent most of her growing years in Somerset, England. As far as her ethnicity is concerned, her father is Japanese, while her mother is half-Argentine and half-British. Sonoya has always been proud of her mixed ethnicity and developed a close personal bond while growing up alongside four other sisters and a brother. In fact, she and her siblings have worked together on several productions and are well on their way to being the next “it” family in Hollywood.

Naturally, the actress has maintained an outstanding bond with her loved ones and often takes time from her busy schedule to make memories with them. Sources mention that she was interested in dance and the performing arts from quite a young age and always wanted to pursue a career in those fields.

Thus, encouraged by her family and teachers in school, Sonoya decided to practice hard before applying and getting into the Royal Ballet School in London. There, she specialized in ballet and soon performed with prestigious dance troupes before making headway in the filming industry.

Interestingly, Sonoya was a professional ballet dancer before stepping into the spotlight as an actress and has performed with renowned groups like the Dresden-based Semperoper Ballet, National Ballet of Ireland, and New English Ballet Theatre, among others. However, the world of showbiz soon beckoned the young talent, and she decided to try her hand at modeling at 20 years of age.

Quite surprisingly, Sonoya’s modeling career got off to a flying start, and she even went on to model for top brands, including Chanel, Saint Laurent, Louis Vuitton, and Alexander McQueen. Eventually, she was noticed by several producers and was handed her first minor feature film role as a Forest Guard in the 2012 movie ‘Venus in Eros.’ Her popularity soon grew, and a couple of years later, the up-and-coming actress took on the role of Kyoko in ‘Ex Machina.’

From then on, there was no looking back for the promising young actress as she took on several roles, such as Caitlin in ‘La La Land.’ Furthermore, some of Sonoya’s other noteworthy roles include her performances as Katie / Humanoid in ‘Annihilation,’ Betsy in ‘The Domestics,’ and Araminta Lee in ‘Crazy Rich Asians.’ Subsequently, in 2018, she entered the TV industry through her performance as Dr. Azumi Fujita in ‘Maniac,’ and after appearing as Lily Chan in the miniseries ‘Devs,’ she got the opportunity to play Mysaria in ‘House Of The Dragon.’

Is Sonoya Mizuno Dating Someone?

Unfortunately, Sonoya is quite private regarding her personal life and has kept herself away from all social media platforms. Moreover, she refrains from discussing her personal affairs publicly and has maintained a tight lid on her dating life. Hence, with Sonoya emphasizing privacy and the lack of reports linking the actress to someone special, we are hard-pressed to believe that she is currently single and entirely focused on finding further success in her career.

Read More: Is Paddy Considine Married? Who is His Wife?