Stephanie Osifo: Where is Mind Your Manners Participant Now?

Netflix’s ‘Mind Your Manners‘ is a reality series focusing on self-improvement and etiquette. The show follows Sara Jane Ho, an international etiquette teacher who helps people achieve their goals through good manners and lifestyle choices. Apart from assisting various clients to become the best version of themselves, the coach shares multiple tips and tricks with the viewers that they can implement in their daily lives.

The series’s first season featured several makeover aspirants, including Stephanie Osifo. The young woman was eager to leave her past self behind, accept herself, and work towards a bright future. Her time on the show presents a heartwarming story that fans cannot help but be invested in. Naturally, many people are eager to know what Stephanie is up to these days, and we are here to answer the same!

25-year-old Stephanie Osifo approached Sara Jane Ho in hopes of turning her life around. At the time, she was still living with her parents, Rita and Raphael Osifo. Stephanie admitted that she likes to party hard with her friends for days and often went by the name “Ya Bish.” However, her parents wanted her to take on more responsibilities and change her lifestyle. Besides, the reality TV star was eager to graduate and stand up on her own feet. In the next five years, she hoped to have her own house, a nice job, and maybe start her own family. 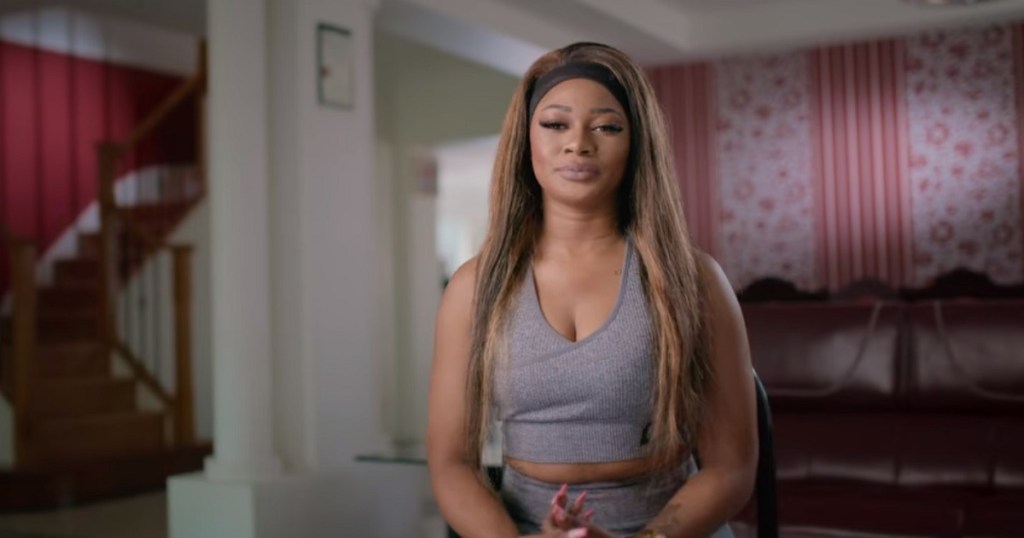 After Sara met with Stephanie, she noted how she acted and her tendency to wear body-hugging outfits. The latter revealed that she had grown up being bullied for having eczema, which would leave scar marks on her skin. This led to a feeling of insecurity within Stephanie regarding her skin and how she looked. Her preference for heavy makeup and tight-fitting clothes stemmed from the same as she was eager to hide any imperfections on her face and have people focus on her body shape rather than how her skin looked.

To begin Stephanie’s transformation journey, Sara started working on her diction. The two practiced several tongue twisters to improve how the 25-year-old pronounced different words. The etiquette teacher admitted that Stephanie was a fast learner and was performing flawlessly. They then worked on her walking style and how she should walk in heels. Sara felt that one should not walk into the workplace like a party and hoped to impart some wisdom regarding the same to Stephanie. 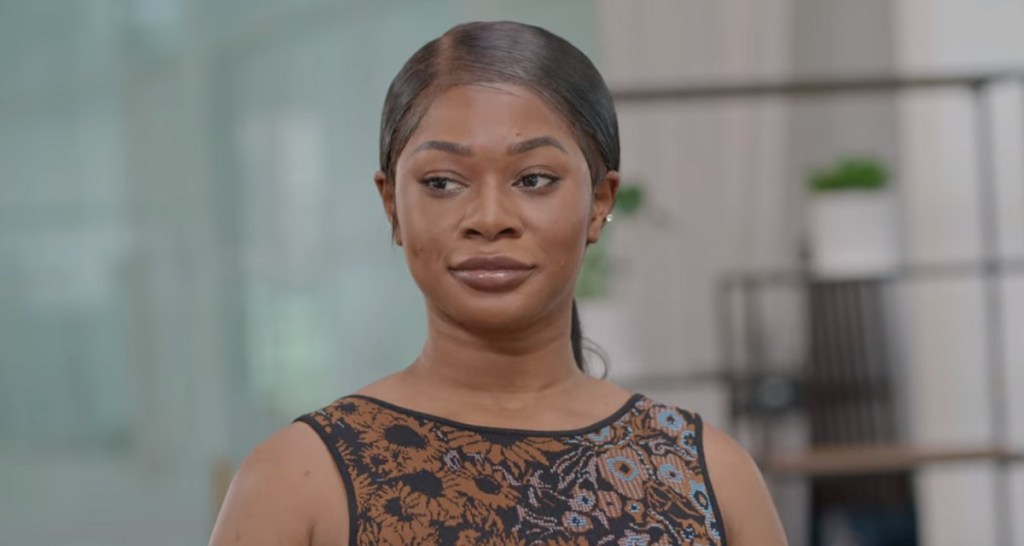 When the time came to focus on the beauty and grooming aspects, Sara asked if Stephanie if she would be comfortable removing her makeup and showing her what she looked like. For the latter, her makeup was the shield she used to feel pretty. However, after encouraging words from her teacher, Stephanie removed her makeup and broke down on completing such a milestone. Sara also removed her makeup in solidarity with her student and motivated her to embrace her true self.

To commence Stephanie’s transformation, which Sara called “makeunder,” the etiquette expert invited makeup artist Rae Morris and hairstylist Koh. The duo is known for working with several A-list celebrities and gave Stephanie tips regarding her beauty grooming process. She appreciated the natural look and could not believe she could feel pretty without her usual makeup style.

Sara then presented the 25-year-old with new styles of clothing that would hopefully suit her tastes and even work in formal settings. The new and improved Stephanie felt more confident and like she had left some of her fears behind in the process.

Where is Stephanie Osifo Now?

As of writing, Stephanie Osifo is living in Sydney, Australia. The reality TV star comes from a family with roots in Nigeria, including her parents and her siblings. As for her romantic life, it does not seem like Stephanie is dating someone. Currently, she is working as a Disability Support Worker. The reality TV star indeed has adopted the look she tried during her “makeunder” process and seems quite happy. We wish Stephanie the best in her upcoming ventures and hope that she achieves all the goals that she has set for herself.