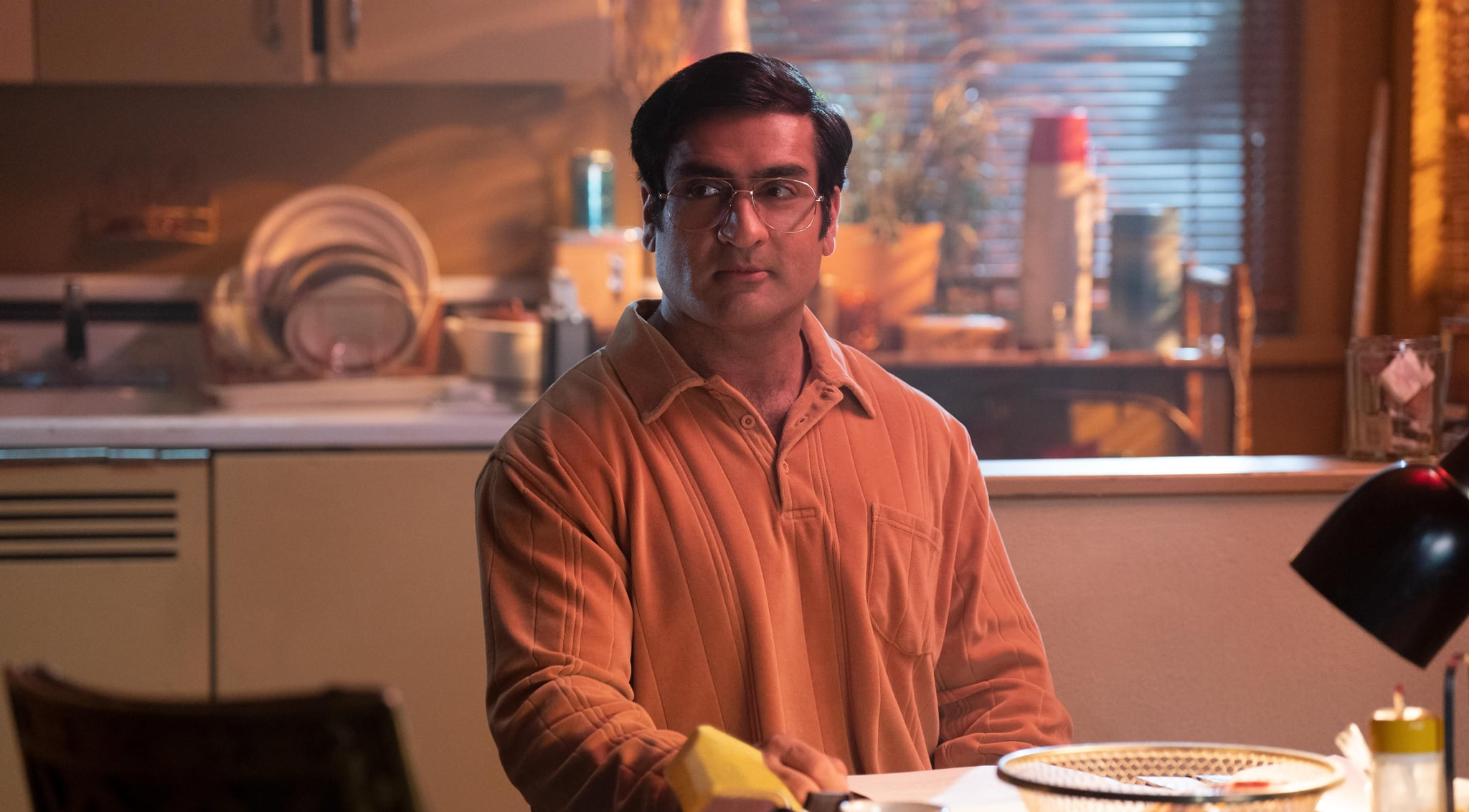 As a Hulu original limited series that shines a light upon the early years of an all-male erotic dance revue unlike any other, ‘Welcome to Chippendales‘ lives up to its title in every way imaginable. That’s because it charts not just the way Somen “Steve” Banerjee established the pioneering club but also the extreme lengths he crossed to maximize revenue, ergo profits, at every possible turn. Yet for now, if you simply wish to learn more about his association with the world of printing/publishing — something the production depicts as a constant part of his life — we’ve got the details for you.

Steve was actually born as Somen Banerjee into a fourth-generation family of printers with their own establishment in Bombay (now better known across the world as Mumbai), India, back in 1946. He thus reportedly grew up learning and loving the trade alongside his father, only to leave his homeland for the West in the 1960s as he wished to accomplish much more in a professional sense. However, reports suggest this was a part of him he could never completely let go of, driving him to eventually expand his Chippendales brand to include an array of paper merchandise such as calendars.

The truth, though, is that none of the aspects surrounding this particular matter illustrated in the series have ever been confirmed, meaning we, unfortunately, don’t know much about the same. In other words, it’s unclear precisely how, when, and why Steve’s great-grandfather launched a publishing store or if it was even named “Banerjee Print Works” to honor their Bengali heritage.

Moreover, there are no indications the entrepreneur acquired a similar venture in California before rebranding it to the family business name once a problem related to calendar printing arose. We do know there was a time in 1987 when a misprint had nearly driven Steve bankrupt, and then within a short time, he was selling over a million calendars a year, but that’s honestly about it.

Therefore, of course, a majority of Steve’s ideas, including the production and sale of Chippendales calendars, are still actively in play (albeit under different, private company owners). We should mention the 2023 calendar is not available on the business’ website as of writing, but you can always purchase the same (or any other year’s edition) from other trusted, well-known platforms. Or, you can go for other official merchandise products such as apparel, boas, cuffs & collars, lighters, magnets, mugs, nail filers, oils, playing cards, special edition Cosmo magazines (like 365 Naughty Nights or Steamy Truth or Dare), and toys, amongst much more.

Read More: Were People of Color Really Not Allowed Into Chippendales?