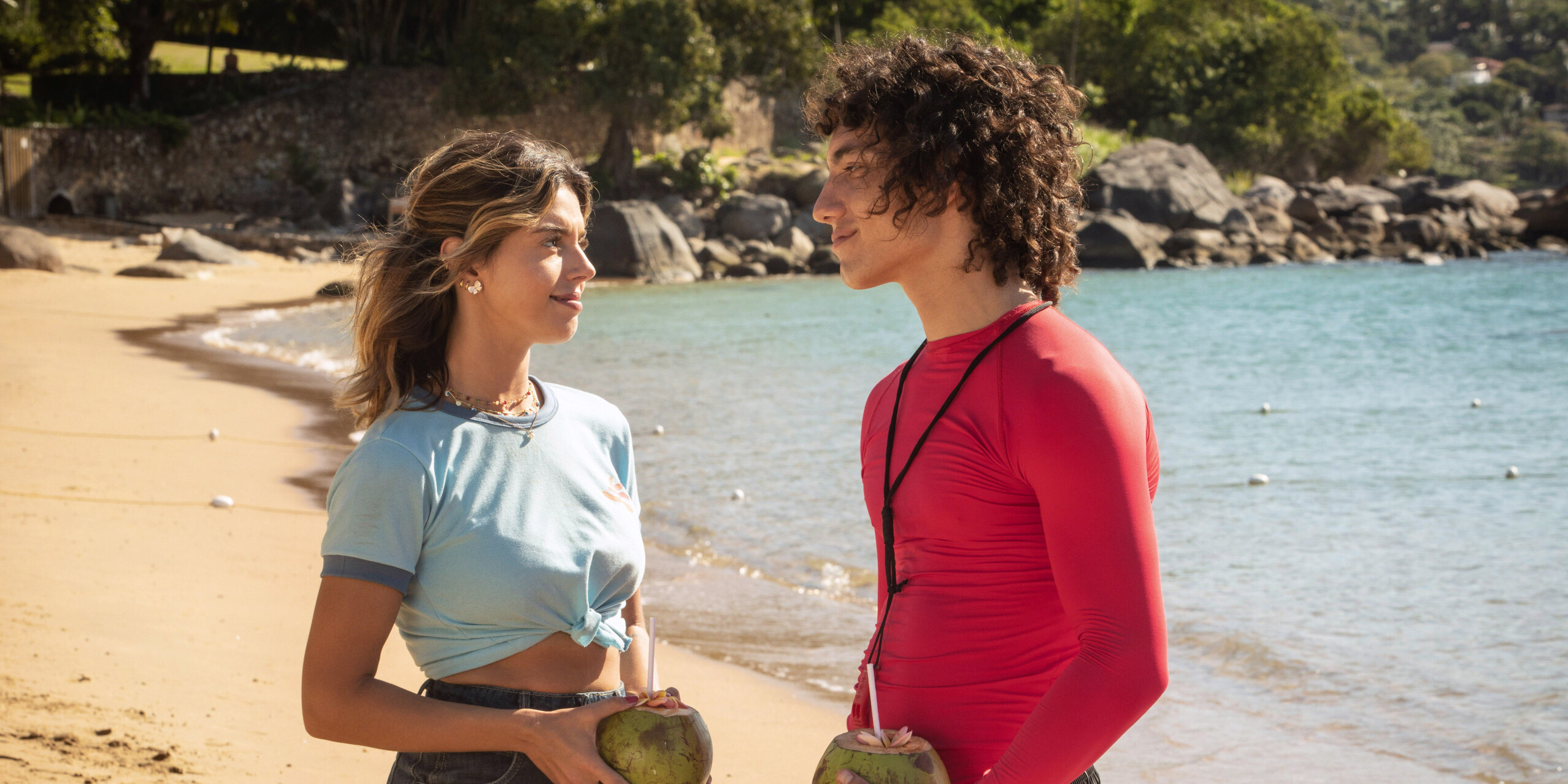 ‘Summer Heat’ or ‘Temporada de Verão’ is a Brazilian teen series about a group of youngsters working at a beachside resort over the summer. As they get to know one another more closely, drama ensues as romance and friendships begin taking shape.

The Portuguese language drama originally released in January 2022. The sunny beaches and sweeping views of the sea make the show a visual treat. So, if this series has got you hooked, you must be looking forward to a new edition. But will there be a season 2? Let us take you through all that we know in that regard!

‘Summer Heat’ season 1 premiered in its entirety on January 21, 2022, on Netflix. The first season consists of eight episodes with a running time of 42-52 minutes each.

As for the show’s sophomore installment, here is all that we have found. Netflix is yet to make a formal announcement confirming the renewal or cancellation of the series. People across the world enjoy teen dramas, and the success of shows like ‘Gossip Girl,’ ‘Riverdale,’ and ‘The O.C.’ prove that.

Another international show with a similar feel is the Italian series ‘Summertime,’ which has delivered two installments so far. At the same time, the Spanish thriller ‘Elite’ has given us four seasons. Therefore, it seems that the Brazilian Netflix original will return for one more round at least. In case it receives an order for a second installment by Spring 2022, the team will still take months to finish filming and post-production. Taking these factors into consideration, we can expect ‘Summer Heat’ season 2 to release sometime in Q1 2023.

Summer Heat Season 2 Cast: Who can be in it?

The series features several known actors such as Giovanna Lancellotti (Catarina), Felipe Rocha (Maresia), Giovanna Rispoli (Helena), Leonardo Bittencourt (Rodrigo), Jorge López (Diego), Mayana Neiva (Vilma), and Gabz (Yasmin). André Luiz Frambach (Miguel), Maicon Rodrigues (Conrado), and Cynthia Senek (Marília) also portray significant characters. Therefore, we can expect most of the cast members to return if the series is given the thumbs up for another installment. Moreover, there is a possibility of seeing some new faces as well.

Summer Heat Season 2 Plot: What can it be About?

In the first season, we see the new crew at Maresia Hotel come together. After a summer of love, passion, confessions, and learning from their mistakes, the bond between them only grows stronger. As the season ends, Maresia asks the team to help him out once again and names Rodrigo as the new manager. While everyone decides to continue working at the resort, Diego announces that he is going home to Santiago to continue studying medicine.

On the other hand, Miguel and Yasmin make their relationship official. Moreover, it is implied that the latter accepts Maresia as her father. As Catarina sails away in handcuffs, Yasmin plays the voice note that she sent. In the audio message, Catarina accepts that what she did was wrong and says that she hopes to explain herself someday. But for now, she needs to face the consequences.

If the series comes back with a new season, it may reveal the motives behind Catarina’s actions and what happens to her after being arrested. While the rest of the crew chooses to remain together, we may learn what lies ahead for Diego. Will fate bring him back to Shell Island, or will he continue on his own journey? We can also look forward to more drama as the crew works together to overcome new challenges at Maresia Hotel.