Survivor’s Sydney Segal: Everything We Know 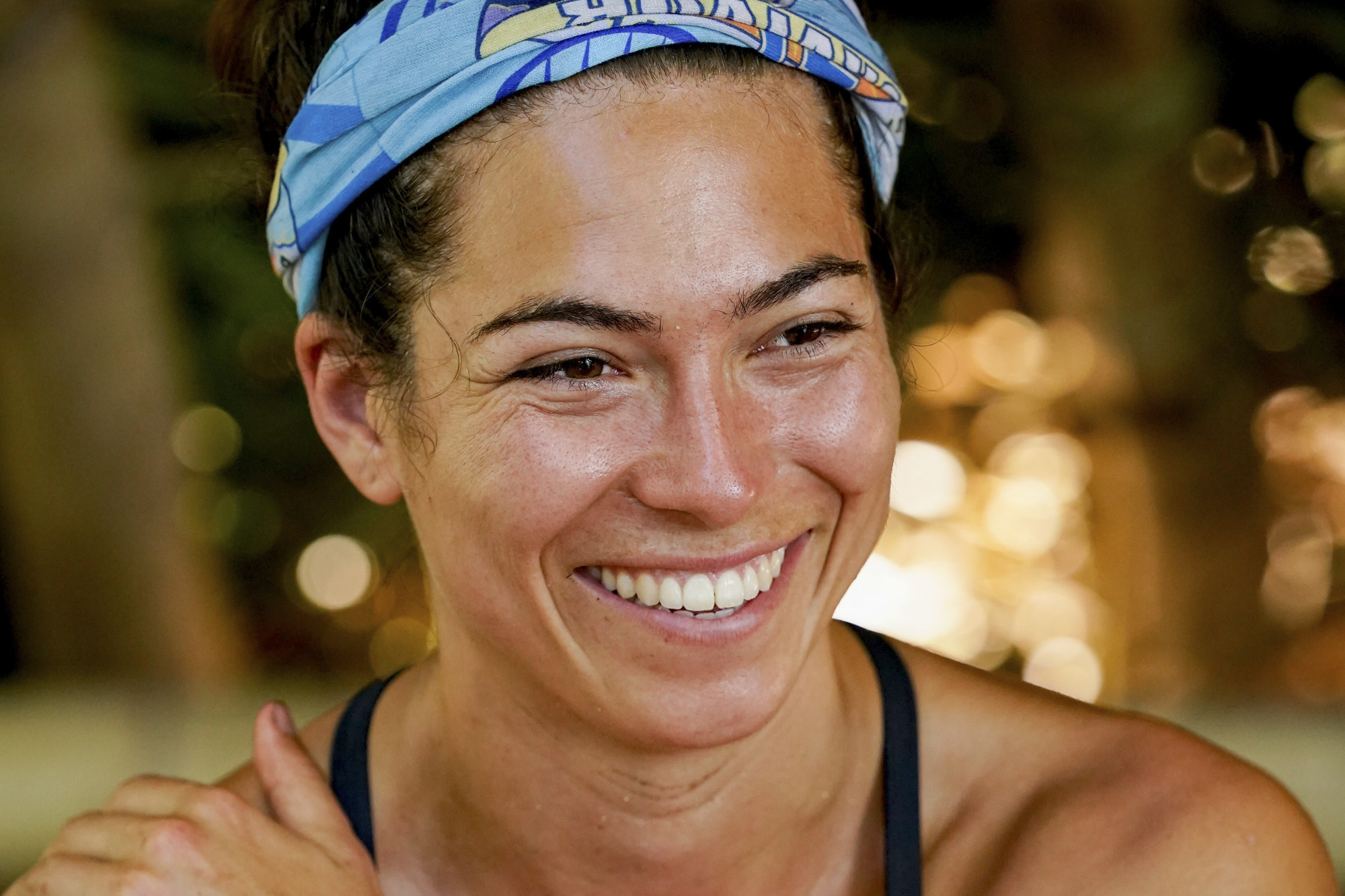 Centering around a group of drastically different individuals who compete against one another while on an isolated location in the hopes of winning a million dollars, ‘Survivor‘ is a survival-reality series unlike any other. After all, it includes brutal challenges to test the participants’ physical, mental, and emotional strength to determine who genuinely deserves not just the cash reward but also a lifetime of bragging rights. One such hopeful in season 41 was Sydney Segal, who could have won if it weren’t for the new twists and turns. So, here’s everything we know about her.

On July 19, 1995, Sydney Segal was born in California as the only daughter in the Segal brood. The 26-year-old has three brothers – Mason Segal, Jeremy Segal, and Severyn Segal – with whom she grew up in Los Angeles. In fact, the siblings are still very close, and she often refers to them as her best friends while showing off their relationship on her social media platforms. As for her parents, Sydney hasn’t revealed much about them, meaning that we don’t even know her mother’s name. However, on the other hand, we do know that her father, Gregory Segal, is her hero and inspiration.

“[My father] is the second messiah to me,” Sydney told CBS. “He is even-keeled and rational. My dad is the perfect role model and the most positive person I have ever met, even in circumstances where it would be easy to get down.” From what we can tell, the Segals travel a lot together, and that’s one of the reasons their bond keeps on growing stronger and stronger. The fact that the basic foundation of their familial relationship is mutual love and respect rather than just a blood link is also why it seems like nothing and no one can ever split them apart.

After graduating from Beverly Hills High School in 2013, where she was on the Varsity Tennis, Soccer, Cross-Country (2012 state champion), and Track Team, Sydney Segal enrolled at Columbia University—New York to pursue a degree in Political Science. During this period, she started working and even became the Fundraising Officer at the institution’s alumni office. Once she earned her qualification, she became a licensed real estate salesperson and an English teacher before finding her true calling in the legal industry, thanks to internship experiences.

Hence, in 2019, Sydney started studying at Brooklyn Law School to obtain a Doctor of Law, focusing on criminal defense. She will graduate in 2022, which is when her actual career as an attorney will begin. Until then, though, it appears as if the young woman is interning as a Law Clerk at the Law Offices of the Los Angeles County Alternate Public Defender. The skills she gains from here will definitely help her in the future, especially since Sydney wants to represent the accused and enter into the complex yet intriguing world of politics one day.

Is Sydney Segal Dating Anyone?

Although we can’t be too sure, considering that the last time she explicitly spoke about her relationship status was in 2019, it looks like Sydney Segal has been romantically involved with Ryan Delaney for a while now. He’s a New York native, a Muhlenberg College Alum, and a footballer. Moreover, it seems like he could match her interests in traveling and politics. After all, as of writing, Sydney has already been to 50 countries and wants to explore the remaining 140+ as well, no matter how long it takes. It’s her passion and maybe even her first love.