Swept Up by Christmas: Filming Locations and Cast Details 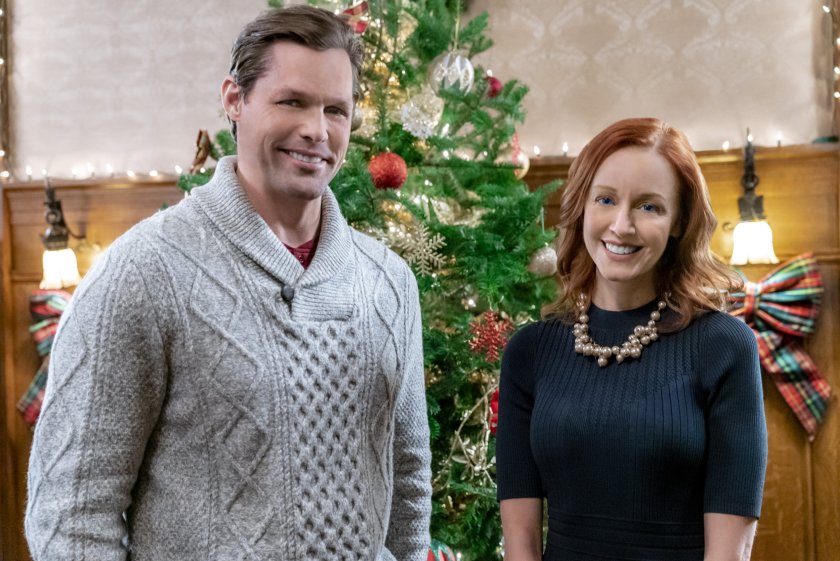 Written by Nicole Baxter and Hilary Galanoy, ‘Swept Up by Christmas’ is a Christmas-themed romantic movie by Hallmark Movies and Mysteries, as part of their Miracles of Christmas series. It revolves around Gwen, who gets the opportunity of a lifetime to evaluate Hawthorne House – a prestigious auction house. While there, she comes at odds with a cleaner while the estate gets downsized before Christmas.

Together the two uncover the hidden treasures of the residence and help its very reclusive owner reconnect with his Christmas past. This trademark Hallmark movie is a festive delight, with every scene reminding you of the holidays, Christmas, and all things merry. If you are wondering where this extravagantly decorated film was shot, you are at the right place!

Swept Up by Christmas Filming Locations

‘Swept Up by Christmas’ began shooting during the Coronavirus pandemic, from October 2020, all the way through the first week of November. It was entirely filmed in Montreal, the principal metropolis of Quebec, located in southeastern Canada. Let’s go through the specific filming details!

Set on an island in the Saint Lawrence River, Montreal is the most populous city in the Canadian province of Quebec. While the place experiences hot and humid summer, it also endures a very harsh and long, snowy, almost icy winter. This climate, however, made it the perfect location to film ‘Swept Up by Christmas,’ whose central theme is holidays. Besides being home to the famous Cirque du Soleil, Montreal is renowned for filming various productions, mainly because of its eclectic architecture, tax credits, and various production companies. 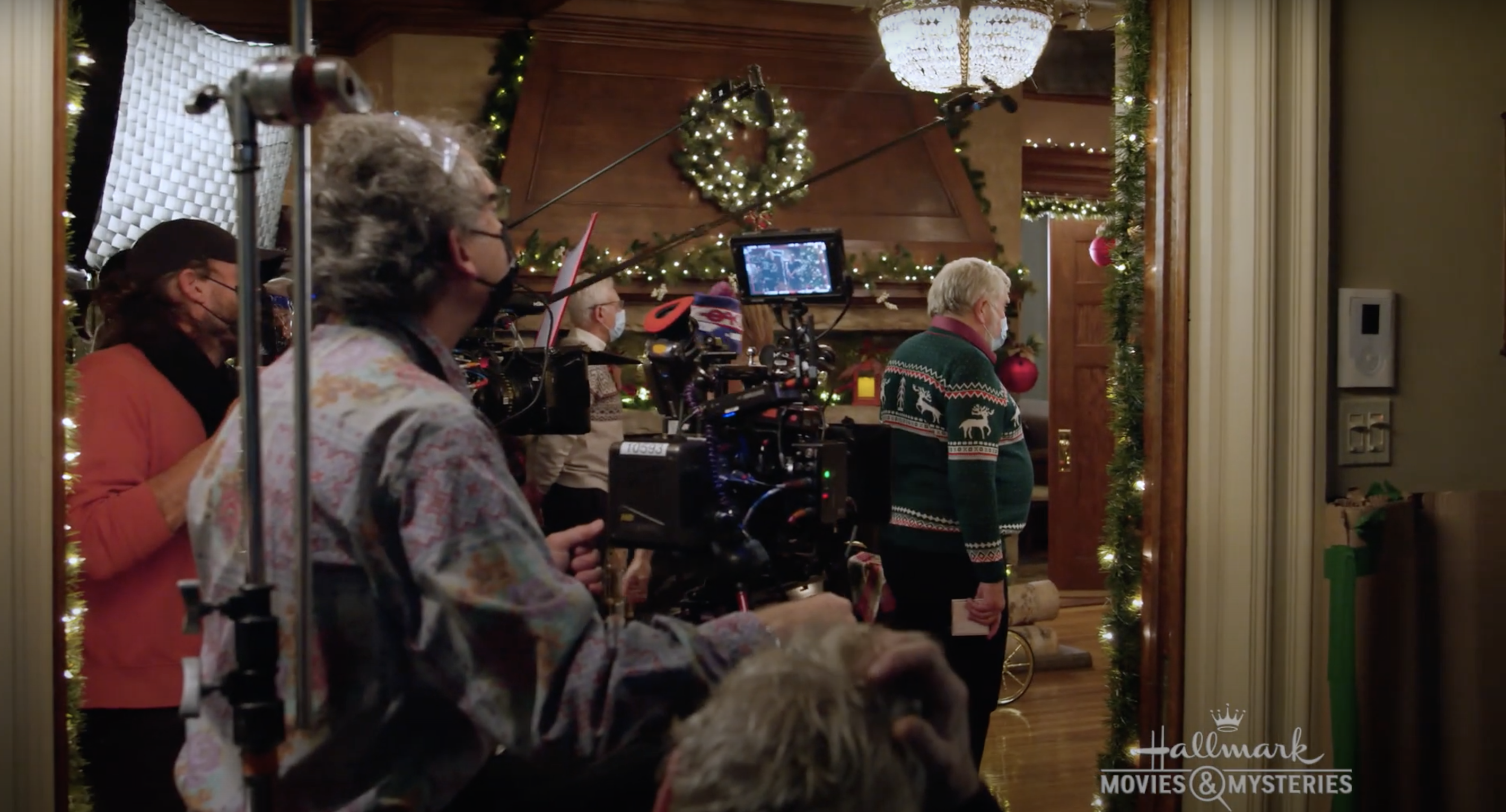 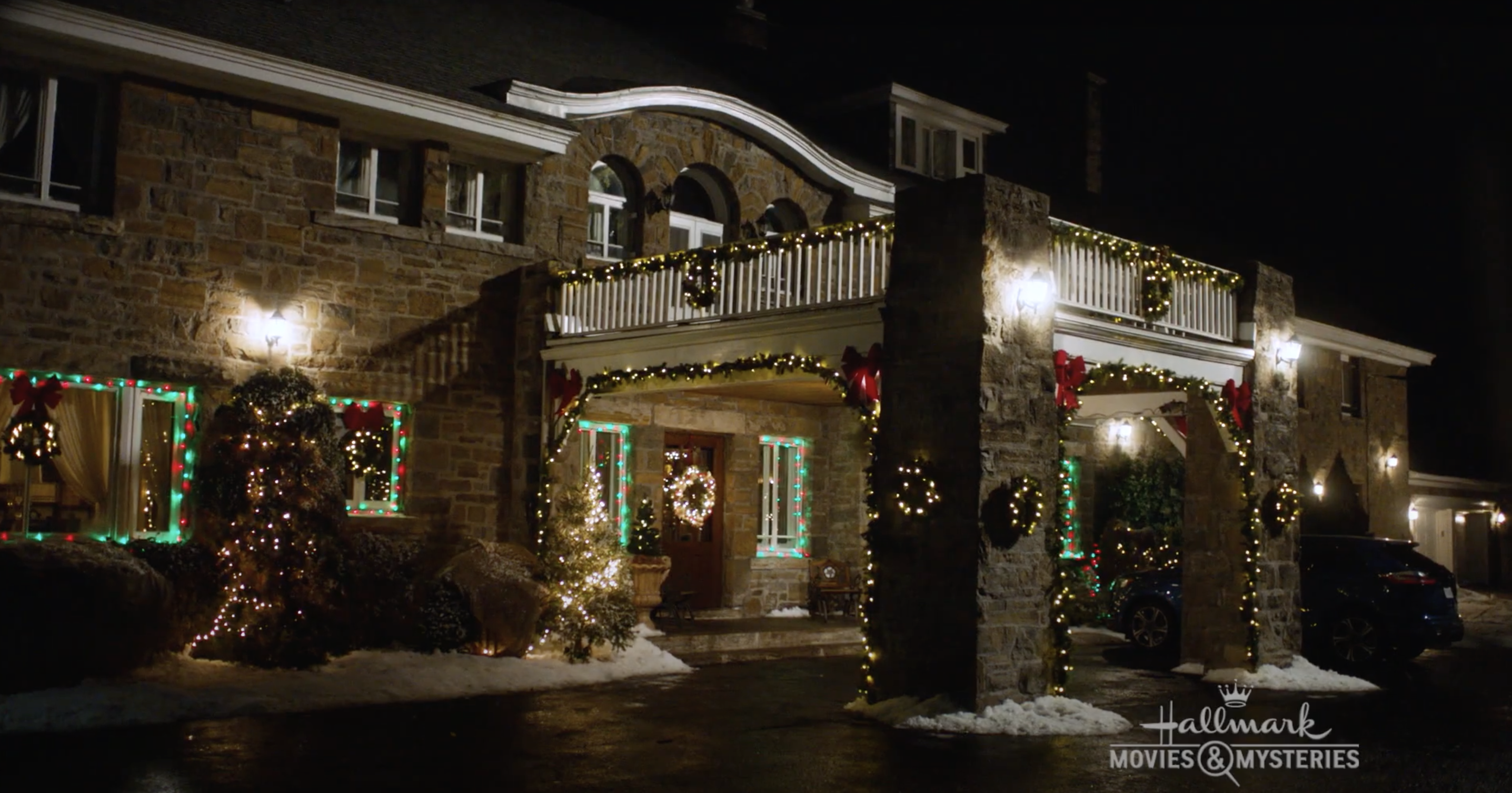 Swept Up by Christmas Cast

‘Swept Up by Christmas’ features Lindy Booth as Gwen Donelly, and Justin Bruening as Reed in the lead. You may recognize Lindy from the Disney Channel series ‘The Famous Jett Jackson’ in which she appears as Riley Grant, and from her role as A.J. Butterfield on the NBC series ‘The Philanthropist.’ She is also recognized for her role as Cassandra Cillian on the TNT series ‘The Librarians.’

Justin Bruening is known for his role of Jamie Martin on the daytime drama ‘All My Children’, for which he received a Soap Opera Digest Award in 2005. He is also recognized as Mike Traceur on the ‘Knight Rider’ series, Tyler Berrett on the CW series ‘Ringer,’ and the romantic paramedic Matthew Taylor on ABC’s iconic series ‘Grey’s Anatomy.’

Canadian Paralympian Joshua Cassidy also stars in the movie as Reed’s best friend and fellow veteran Mike with whom he shares a business. In an interview with Josh, he stated that starring in a film in a supporting actor role was a very different experience than what he is used to as an athlete. Other actors who feature in this film are Tristan D. Lalla as Tucker, Jillian Harris, who plays Vanessa, and Jessica Abruzzese as Sienna.