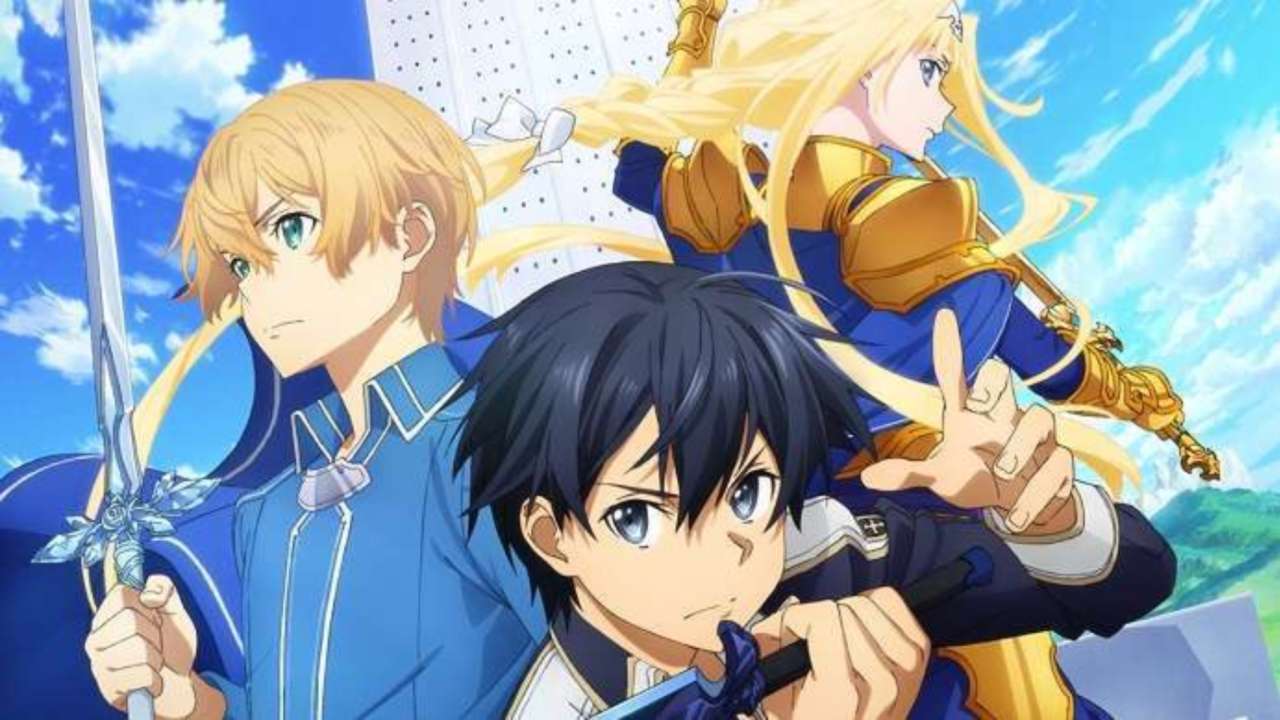 ‘Sword Art Online’ is one anime that has a huge fan following from all over the world. At the same time, it is one show that gets a lot of flak from the anime community. Regardless of whether you love it or hate it, you cannot deny that it is considered a classic now. If it wasn’t for ‘Sword Art Online’, would you have ever known the true potential of the gaming genre in anime?

Previously slated to release in April 2020, Sword Art Online: Alicization War of Underworld Part 2 has now been postponed and is scheduled to release sometime in July 2020. Like all the other installments of the anime, even the upcoming sequel is animated by A-1 Pictures (‘Blue Exorcist‘, ‘Fairy Tail‘) and directed by Manabu Ono (‘Full Metal Panic‘, ‘Overlord‘).

‘Sword Art Online: Alicization’ introduces the Soul Translator, a state-of-the-art full-dive which directly connects to a user’s Fluctlight. In simple terms, it acts as a human soul. The private institute Rath, which has created it, aims at perfecting this creation and uses the help of Sword Art Online survivor Kazuto Kirigaya to make it better. Kazuto starts working at the Rath as a part-time employee just to test out the Underground realm of the Soul Translator. However, according to the contract that he has signed with them, he won’t be able to hold on to any memories that he creates when he is on the other realm. Kazuto, all along, was fine with the contract that he signed but it gets problematic when he returns back to the real world and is able to recall a single name, Alice.

While heading back home one day with Asuna, he runs into an old enemy and during his battle against him, he gets gravely injured. He soon drifts into a state of unconsciousness and finds himself in the Underworld again; this time with no means of escaping. With this, he embarks on a journey to return to his realm.

In the second part of ‘Sword Art Online: Alicization’, even after defeat Quinella, nothing changes. Meanwhile, Kirito finds a way to contact the real world and discovers that Ocean Turtle has been raided. The raiders cause a small short-circuit in his Fluctlight and with this damage, he is a state of coma. Alice then brings him back to his hometown, Rulid Village, and decides to live there peacefully while he wakes up. But soon, her peace is disrupted when the Dark Territory starts invading the Human Empire. This is when she decides to battle against the rule of the Dark Territory to protect the world that Kirito created.

In the last few moments of ‘War of Underground’, Asuna finds her way back to the Kirito and even protects the decoy force from the Dark Knights and the Pulgisists. But soon after this, Critter invites Amusphere users from the West for a “beta test” a PvP slaughter VRMMO. After getting tricked, thousands of them join in and a huge battle between the new players and the decoy force ensues.

Asuna is one of the main characters of the series and was one of the 10,000 players who were first trapped in the gaming world. There was a time when Asuna did not even care about dying in the game, but after meeting Kirito, her whole perspective of the world around her changes and she finds a new purpose in life. She is very similar to Kirito in a lot of ways and never abandons the ones who need her.

Kirito is the main protagonist of the ‘Sword Art Online’ series. Just like Asuna, he, too, was one of the 10,000 beta testers who were first chosen for the first-ever Virtual Reality Massively Multiplayer Online Role-Playing Game (VRMMORPG) for the NerveGear. Despite being trapped in a completely unknown world, Kirito shows no signs of distress and calmly tries to find a way out of there. He eventually also becomes more or less of a leading figure who tries his best to bring control in a world that is completely against them.

The trailer for ‘Sword Art Online: Alicization War of Underworld Part 2’ is also available now. You can check it out below: