The Afterparty Season 2: Renewed or Cancelled? 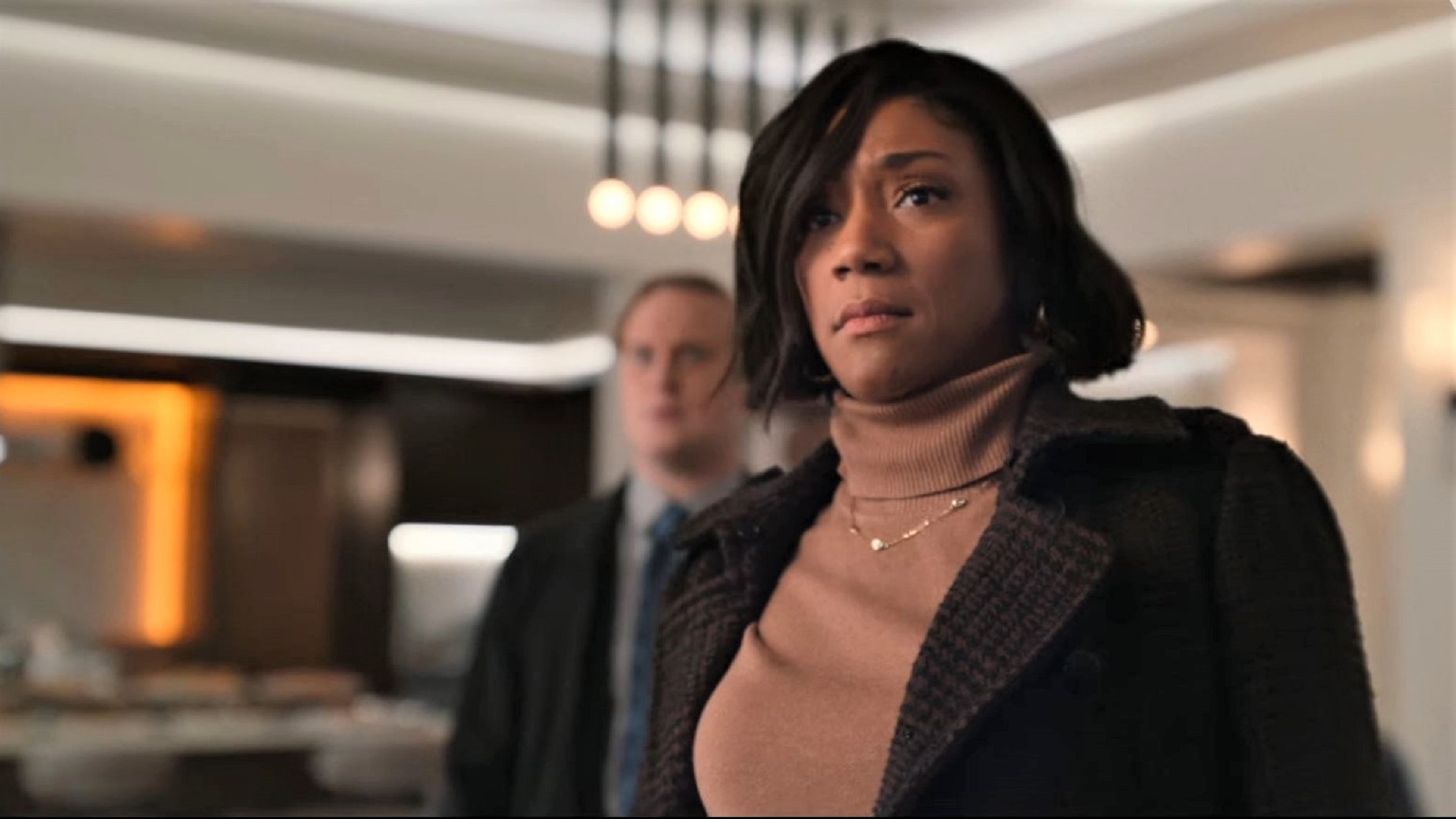 Created by Christopher Miller, ‘The Afterparty’ is an interesting crime comedy series that includes a range of sub-genres in each of its episodes. It revolves around Hillmount High School’s class of 2006 that has gathered to celebrate their fifteenth reunion. But things go sideways when their famous classmate ends up dead, and they all become murder suspects. As Detective Danner investigates each guest, different accounts of the night’s events come to the forefront.

Critics have praised the show for its engaging method of storytelling and unexpected plot twists. While several of them admitted that the series takes some time to hook the audience, it gets better with each episode to the point of being addictive. The winning combination of humor, mystery, and crime seems to have worked very well for the show. As the first season has come to a close, fans can’t wait to know if there is more. So, let us explore the possibility of a second round.

‘The Afterparty’ season 1 released on January 28, 2022, on Apple TV+, with the season concluding on March 4, 2022. The inaugural edition of the series comprises eight episodes that have a running time of 31–48 minutes each.

As far as the second season is concerned, you will be happy to learn what we know. On March 2, 2022, it was announced that the series has been greenlit for a new round. The announcement came before the season 1 finale aired. This is hardly surprising given the response the unusual mystery drama has received worldwide.

Moreover, the show comes from executive producers Anthony King, Phil Lord, and Christopher Miller. In fact, this is not the first time Lord and Miller have given us a hit title. They have worked together on movies such as ‘The Lego Movie,’ ‘21 Jump Street,’ ‘22 Jump Street,’ ‘Spider-Man: Into the Spider-Verse,’ and ‘Cloudy With a Chance of Meatballs.’ So, it is safe to say that the duo is well in tune with the pulse of the audience.

According to reports, season 1 began filming in November 2020, which is a little more than a year before it hit the screens. Therefore, if the team begins filming the upcoming installment by the summer of 2022, we can expect ‘The Afterparty’ season 2 to release sometime in Q2 2023.

The Afterparty Season 2 Cast: Who can be in it?

But it remains to be seen whether any of them will be a part of the show’s sophomore run since there is little room to carry the storyline forward with the same set of characters. However, we cannot rule out the possibility of the actors taking on new roles. It seems more likely that new cast members will form the lineup for the new edition.

The Afterparty Season 2 Plot: What can it be About?

By the end of the first season, the truth comes to light. It is revealed that Yasper murdered Xavier, with the root cause being jealousy and a sense of betrayal. They used to be in a band together, but Xavier eventually outdid Yasper and became a star. When the celebrity’s former friend and murderer confesses his crime, Aniq is understandably in shock. However, things end relatively on a positive note for Aniq as he and Zoë finally get together.

Given that the first season leaves no questions unanswered, it would be interesting to see the route the show takes in the new season. Since the series is called ‘The Afterparty,’ it is possible that Danner gets involved in another party gone wrong with a whole new set of people and a new mystery to solve.