Trevor Holmes: Everything We Know 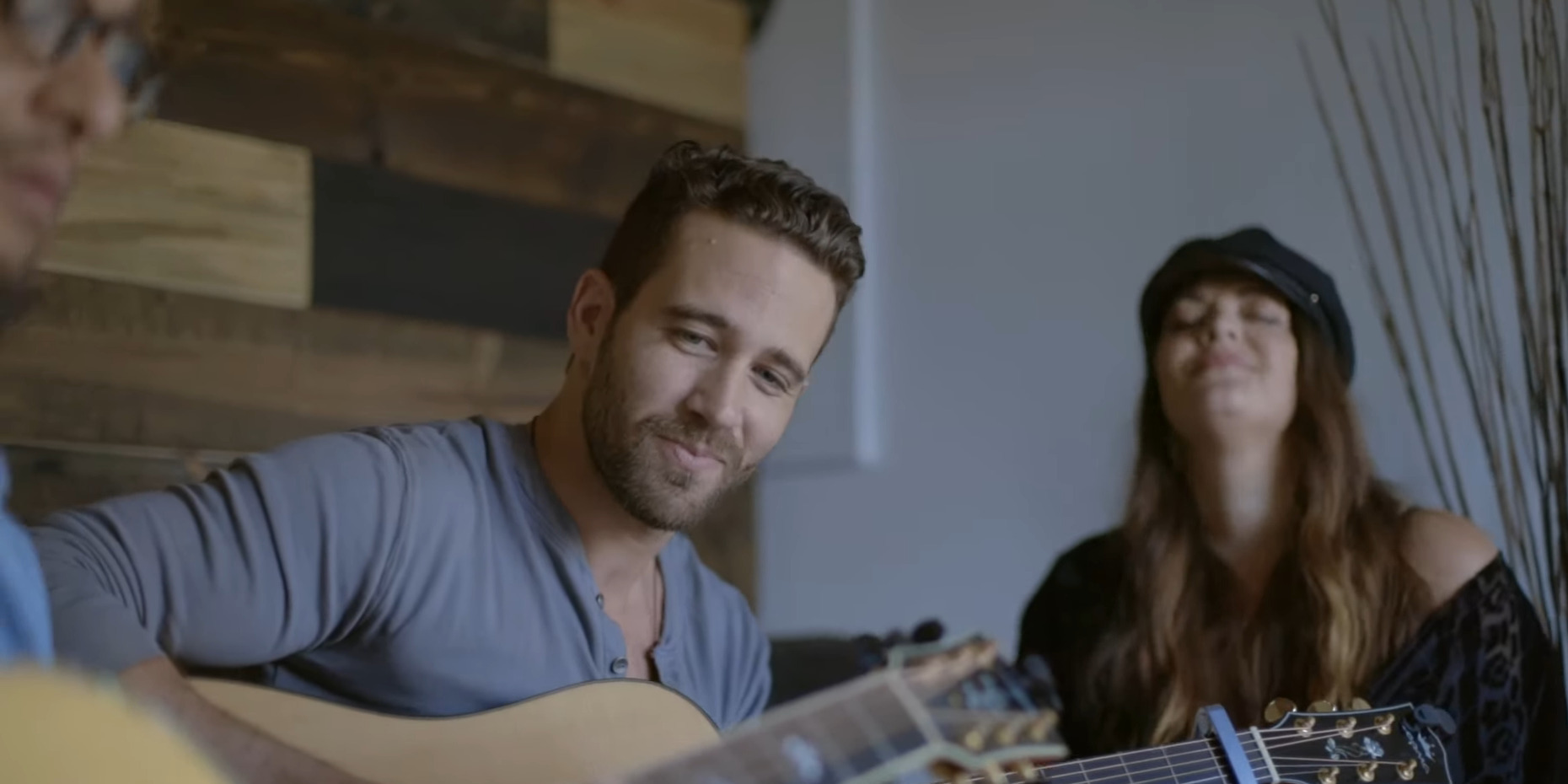 Touted as ‘Bachelor in Paradise’ meets ‘A Star Is Born,’ the dating reality series ‘The Bachelor: Listen to Your Heart’ takes an unconventional route from all the other spin-offs of ‘The Bachelor,’ by throwing a musical element into the mix. And one of the contestants on the music-themed dating reality series is Trevor Holmes. Now, some of you might already know who he is. In case you don’t, we have got you covered. Read on.

Trevor Holmes: Where is He From?

Trevor is originally from Thousand Oaks, California. He currently lives in Encino, Los Angeles, with his dog, Koda.

The California native is 29-years-old. Trevor has been playing the guitar since he was 13. To gather funds for his mother’s Lupus treatment, he chose the job of a construction worker and earned some extra bucks by performing at musical events, later in the evening. He still works a 9 to 5 job. When the stars come up, you can find Trevor at a local restaurant, club, or café, capturing the complete attention of the live audience by his magical voice. He was once a semi-pro hockey player, with Jersey No. 86.

For the uninitiated, back in 2018, Trevor auditioned for American Idol and instantly became the favorite of one of the judges, Katy Perry, who openly flirted with him. He made it to the Top 25 by impressing the judges with the cover of the Brett Young’s ‘In Case You Didn’t Know’ and winning a Golden Ticket to Hollywood. That particular episode garnered over 100 million views, becoming the most-watched video in the history of American Idol.

However, Trevor’s dreams were shattered when he failed to make it to the next round. At least he had his girlfriend’s support. Unfortunately, they broke up, and his girlfriend cited cheating on Trevor’s part as the reason behind the separation. Here’s a video of them in happier times.

He had once performed at the legendary Blue Bird Café in Nashville, Tennessee.

In 2019, he released a new song titled ‘Took His Time’ on YouTube. Check it out!

Trevor is also a social media influencer who often shares reviews about the products the companies send him.

He is very fond of his dog and has dedicated a whole page to her.

The Los-Angeles based singer is an avid surfer and is not afraid to take risks in life.

When he is not doing all this, Trevor likes to write originals and cover famous songs on Instagram.

Trevor Holmes Prediction: How Far Will He Go?

On the show, Trevor aims to find the woman of her dreams, the one who understands his passion and live it with him. He wants to build a romantic companionship with someone who isn’t insecure about his aspirations or intentions. Although he couldn’t make it to No. 1 on American Idol, Trevor believes it can happen this time. He already has a fan base, with girls swooning over his ocean eyes and Shawn Mendes-esque voice. What do you know? If he finds the one who complements him, he might even end up winning the show.

Read More: Where Is The Bachelor: Listen to Your Heart Filmed