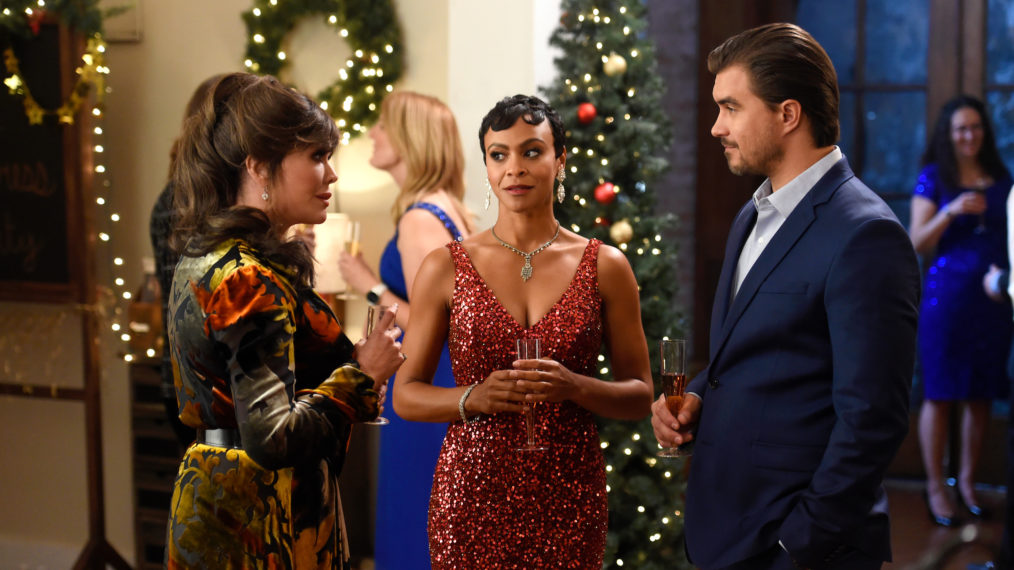 Lifetime’s ‘The Christmas Edition’ is a romantic drama that follows Jackie, an upcoming journalist who finds an unexpected opportunity to run a newspaper in a small town in Alaska. She has everything she ever dreamed of – a job she loves and the man of her dreams, Finn. When her old boss announces to take over the newspaper, she needs a Christmas miracle to keep her life together.

Peter Sullivan has directed this Christmas-themed film, while Anna White has penned the script. As we know, the Alaskan landscape is a thing of dreams, but you will be surprised to know where this film was shot. Also, the cast is led by renowned singer and actor Marie Osmond. Here is what we know about the filming location and the cast of this film.

This movie was filmed on a tight schedule within two weeks, in August 2020. Quarantine, COVID-19 tests, and stringent health protocols were the norm, but it did not fail this film to paint the right mood for Christmas. Here are the specific filming details!

‘The Christmas Edition’ was filmed in parts of Weber County, Utah, specifically at Wolf Creek and Huntsville. Several scenes were filmed at Wolf Creek, formally known as Wolf Creek Utah Ski Resort. It is known for its inexpensive skiing experience and is also considered a great place for children to be introduced to skiing and snowboarding. The area was earlier called Nordic Valley before the resort acquired it.

The team visited the Compass Rose Lodge, located at 198 S 7400 E, Huntsville. The lodge is famous for its observatory and is no stranger to the big screen as it has served as a filming site for ‘Check Inn To Christmas’ and ‘Dying For A Daughter.’ 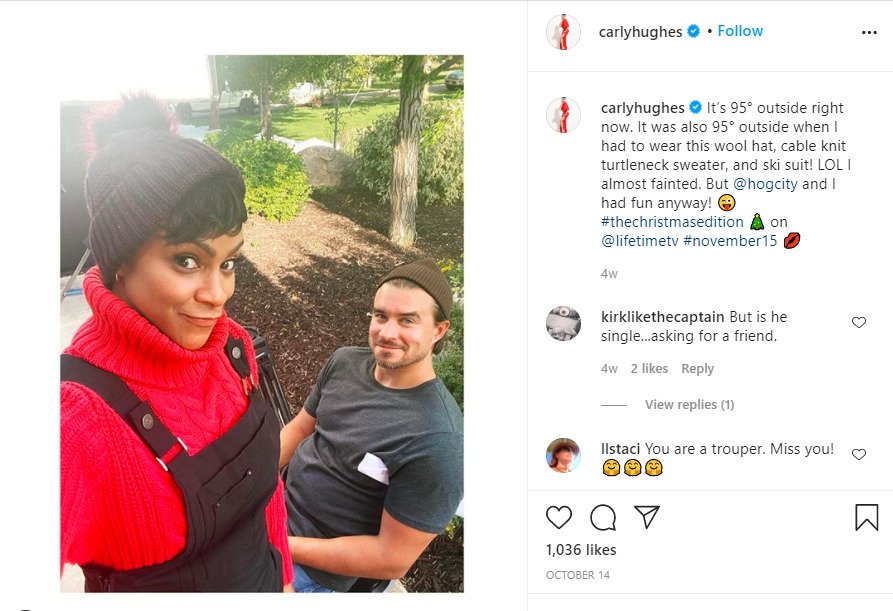 In several interviews, Carly Hughes talked about what filming the process was like during the pandemic. Tight schedules meant getting in touch with the character much quicker, a process that takes time. Where actors spend months preparing for a role, the cast only had three days! The most uncomfortable part of the filming was the warm weather and the regular COVID tests carried out every 72 hours. However, how the production ensured the safety of everyone on the set is worthy of appreciation.

Carly Hughes plays Jackie in the film, which marks her first Lifetime film and a first-ever Christmas film. The American actress and singer kickstarted her career by appearing in Broadway shows. She is known for her role as Angela in ‘American Housewife.’ She also appears in ‘Brampton’s Own’ and ‘Malibu Rescue: The Next Wave.’

Marie Osmond is a Grammy-nominated singer who portrays Melanie. Her notable works as an actress include ‘The Road Home for Christmas,’ ‘Maybe This Time,’ and ‘I Married Wyatt Earp.’ Rob Mayes plays Finn in this film. The American actor and musician is known for the horror-comedy ‘John Dies At the End,’ and the comedy-drama ‘Jane By Design.’ Other cast members include Anne Sward (Florence), Aloma Wright (Edna), Emily Alabi (Dolores), and Rick Macy (William).